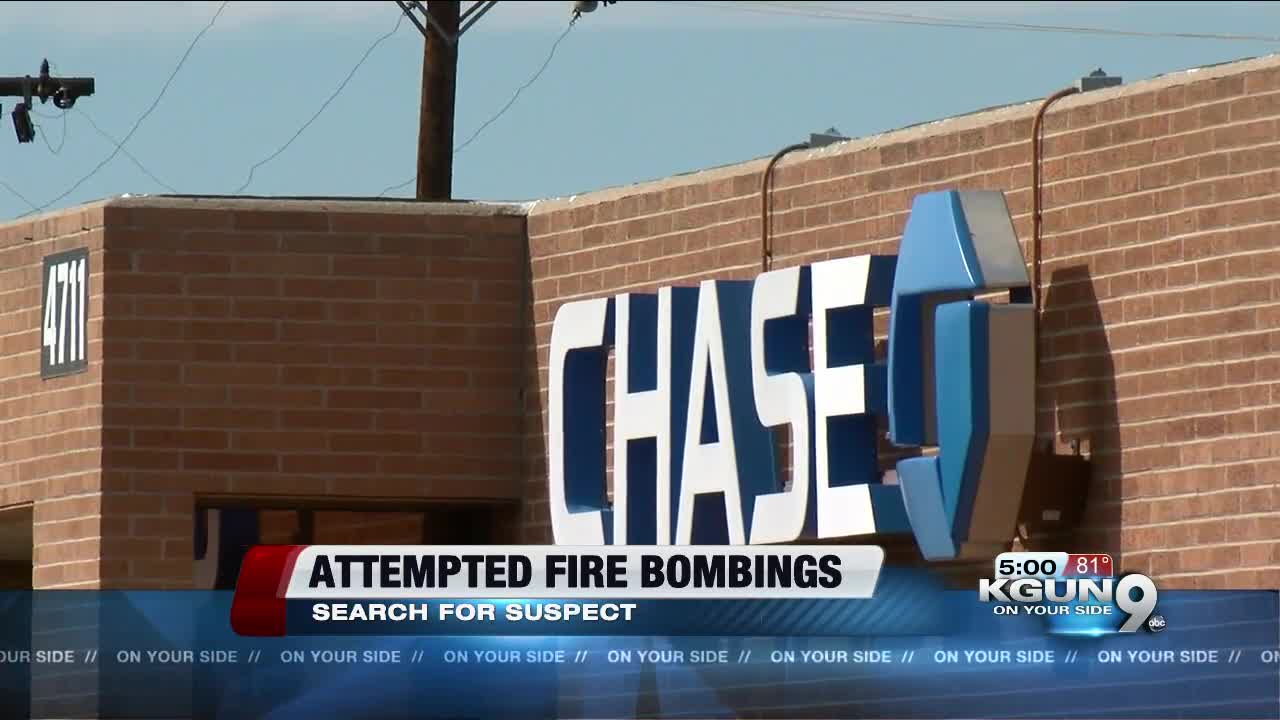 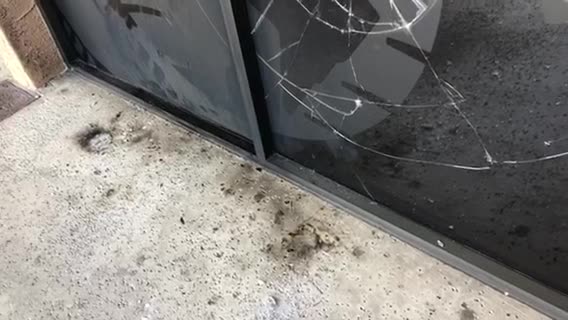 Police say a suspect threw incendiary devices at four locations including a Chase bank, a Marines recruiting facility, a Starbucks currently under construction and a Wells Fargo bank.

The incidents happened in the early-morning hours, beginning at 1 a.m., and no one was at the businesses at the time.

None of the buildings caught fire because the devices, which were meant to ignite, did not explode.

No suspects are in custody. Those with information should call 1-800-35-ARSON (International Association of Arson Investigators). There is a $10,000 reward for information leading to the arrest and conviction of a suspect connected to the case.