PD: One injured in crash near I-10 at 7th Street 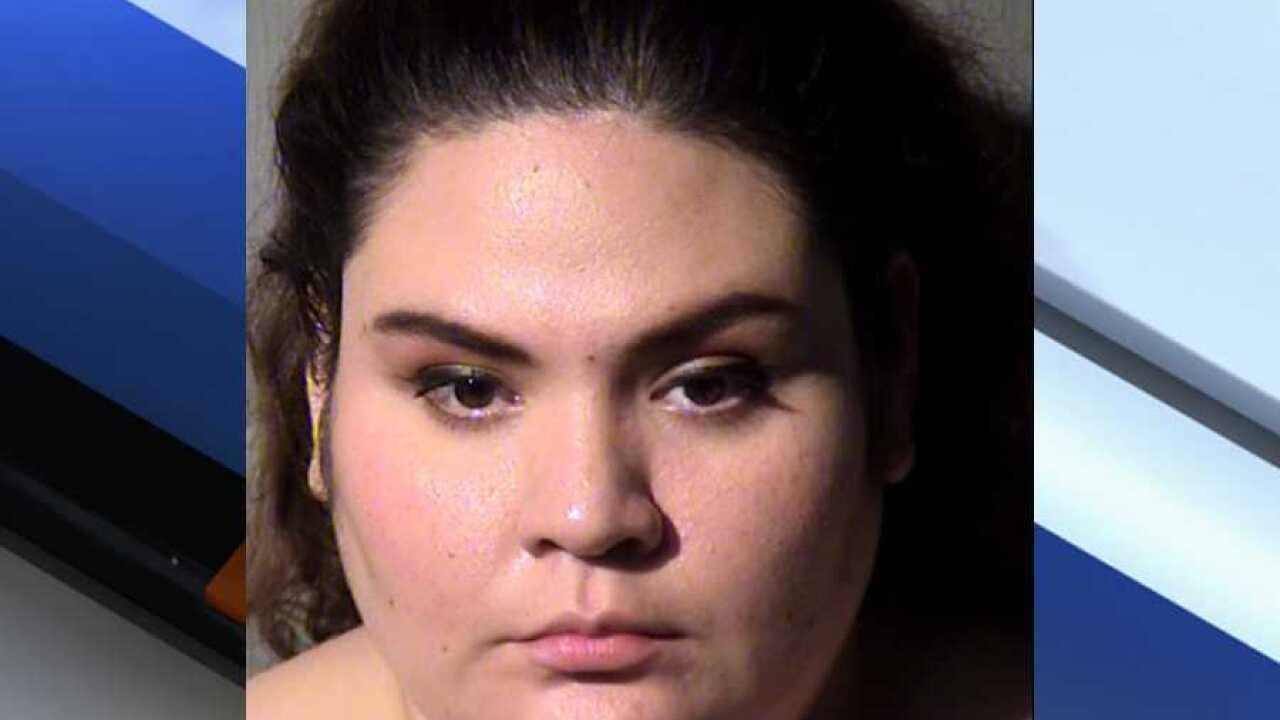 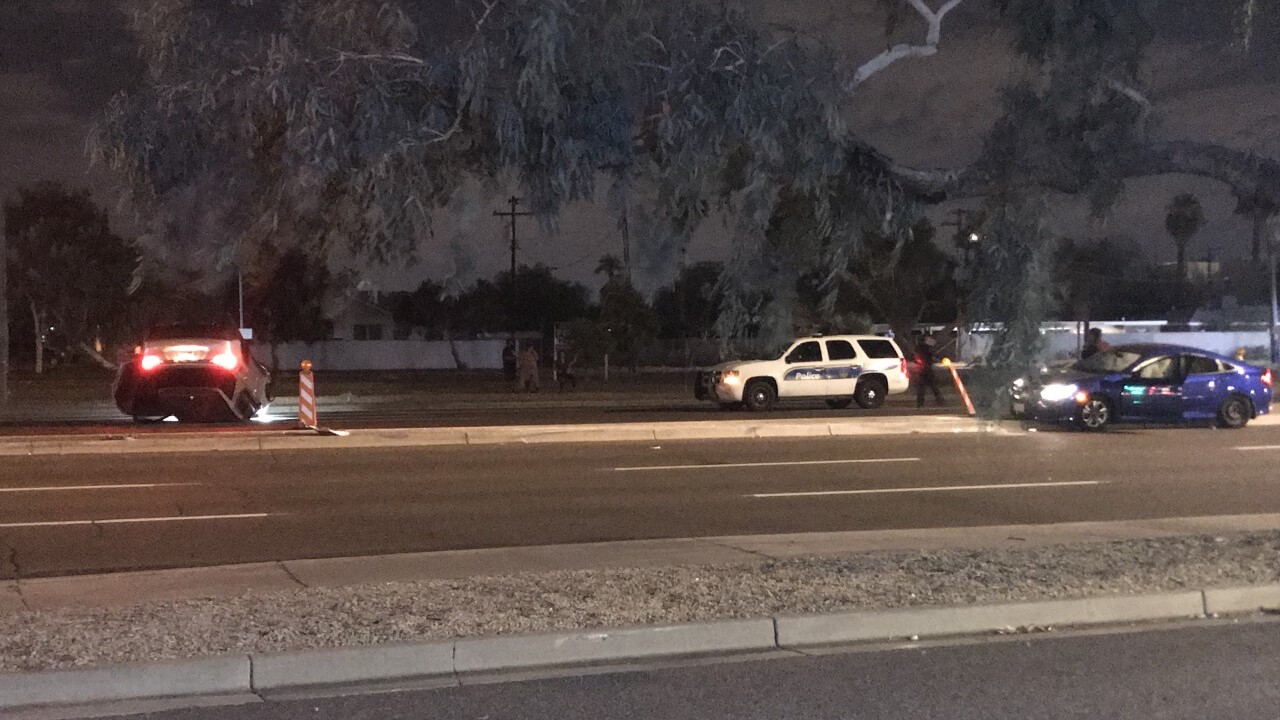 PHOENIX — One person is in the hospital in serious condition after being involved in a crash near I-10 at 7th Street early Sunday morning.

According to Phoenix police, around 2:30 a.m., a car merging off the I-10 collided with a car traveling southbound on 7th Street.

One driver was transported to the hospital with serious injuries, police say.

The other driver, identified as 28-year-old Jaira Delgado, "showed signs of impairment" at the scene of the crash.

Delgado was arrested and booked for aggravated assault.