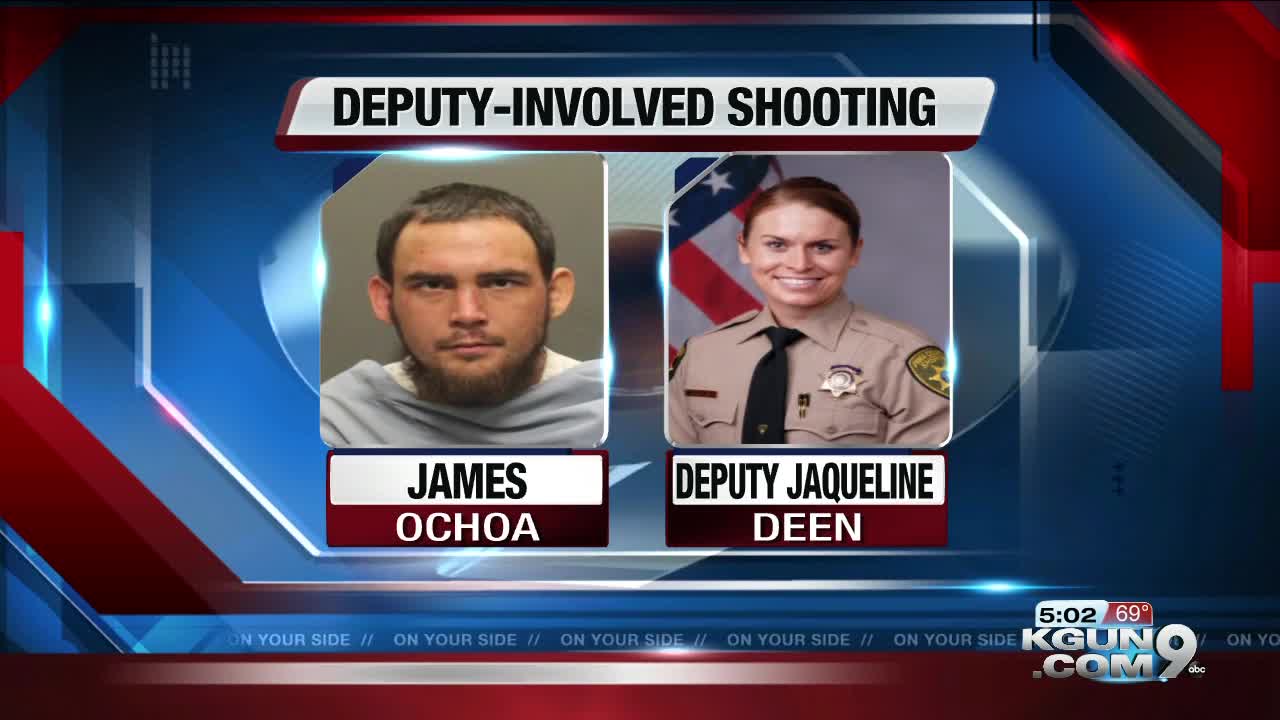 Pima County Sheriff Department is investigating a deputy-involved shooting near the southwest side Sunday. 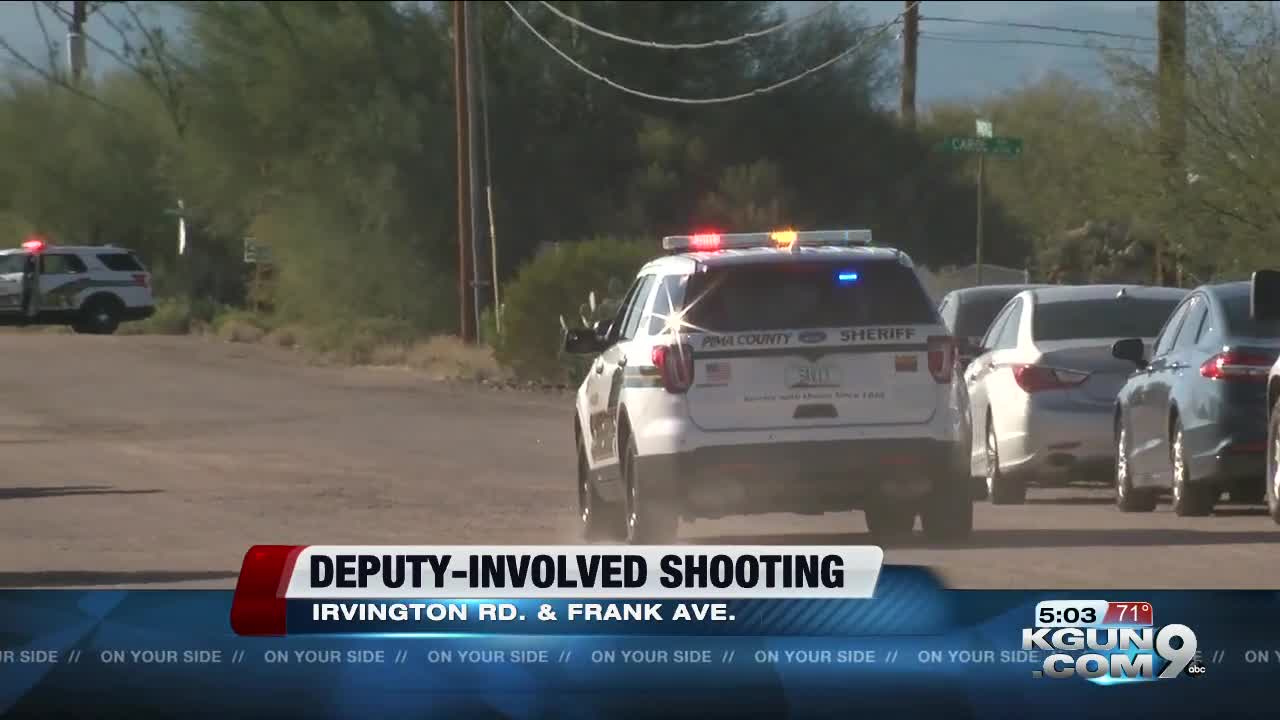 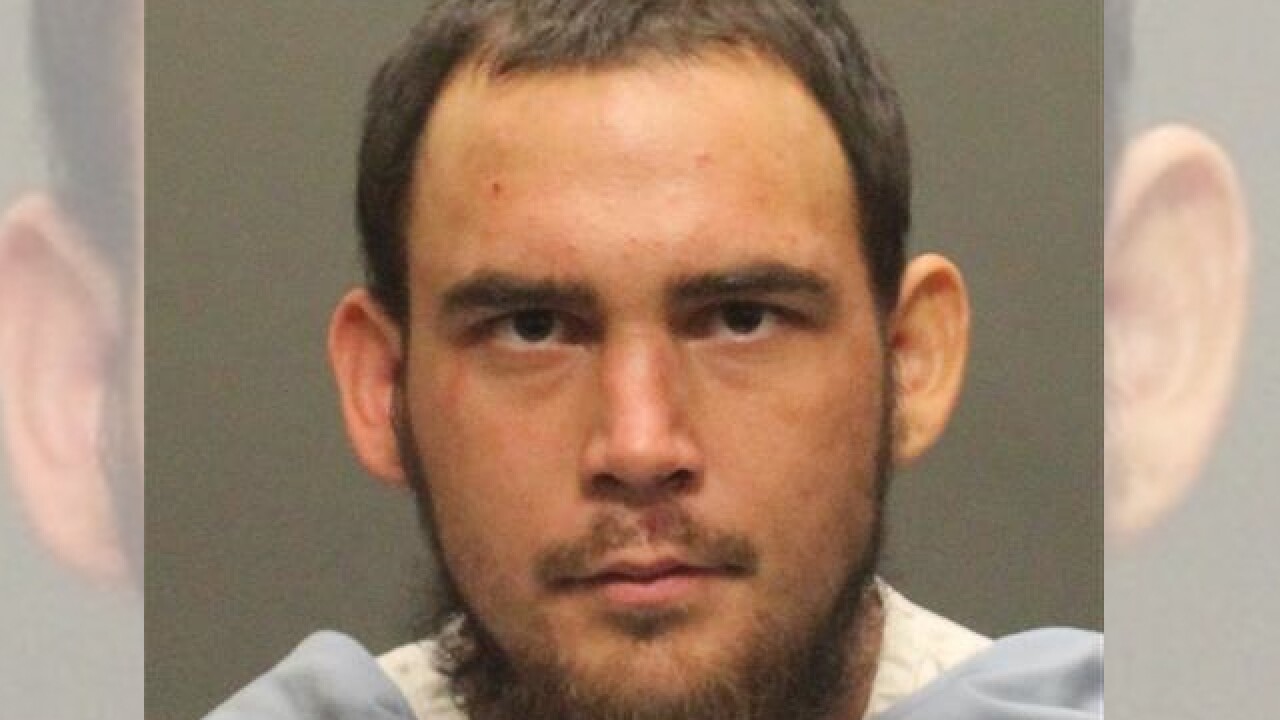 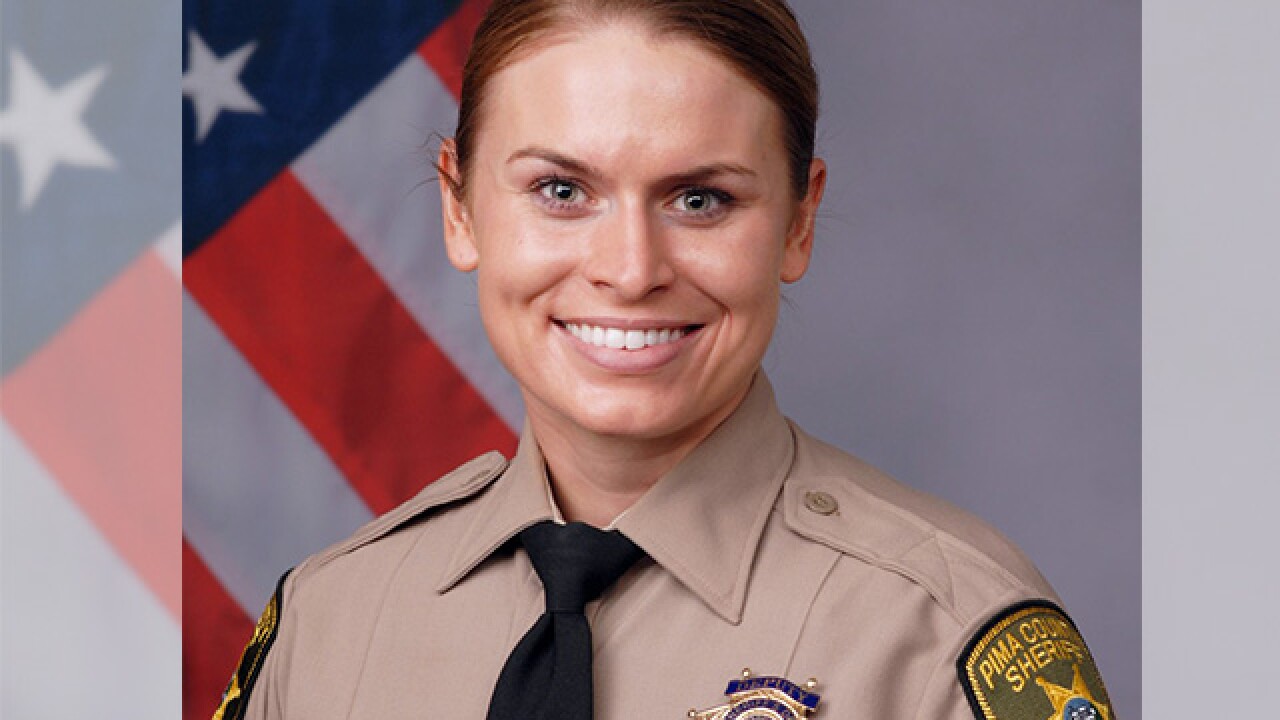 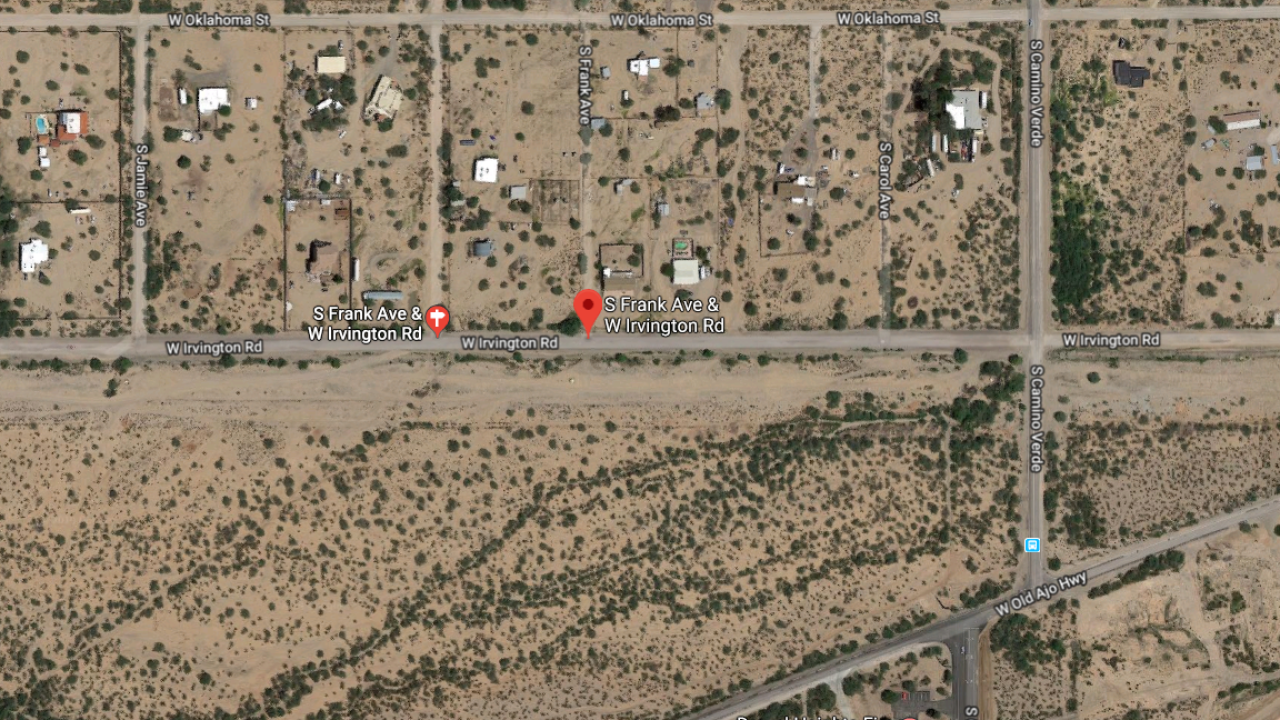 Pima County Sheriff Department is investigating a deputy-involved shooting near the southwest side Sunday.

PCSD said deputies responded to the incident around 12:30 p.m. for threats in the 6000 block of West Oklahoma Street.

Upon arrival, there reportedly was a physical altercation between a deputy and a man in his 30s.

Hernandez said the deputy Jaqueline Deen was injured and taken to the hospital with non-life threatening injuries, and has since been released from the hospital.

Ochoa was booked into the Pima County Adult Detention Complex on multiple domestic violence related charges, and aggravated assault on an officer.

The sheriff's department said as per department policy, the deputy will be placed on administrative leave.