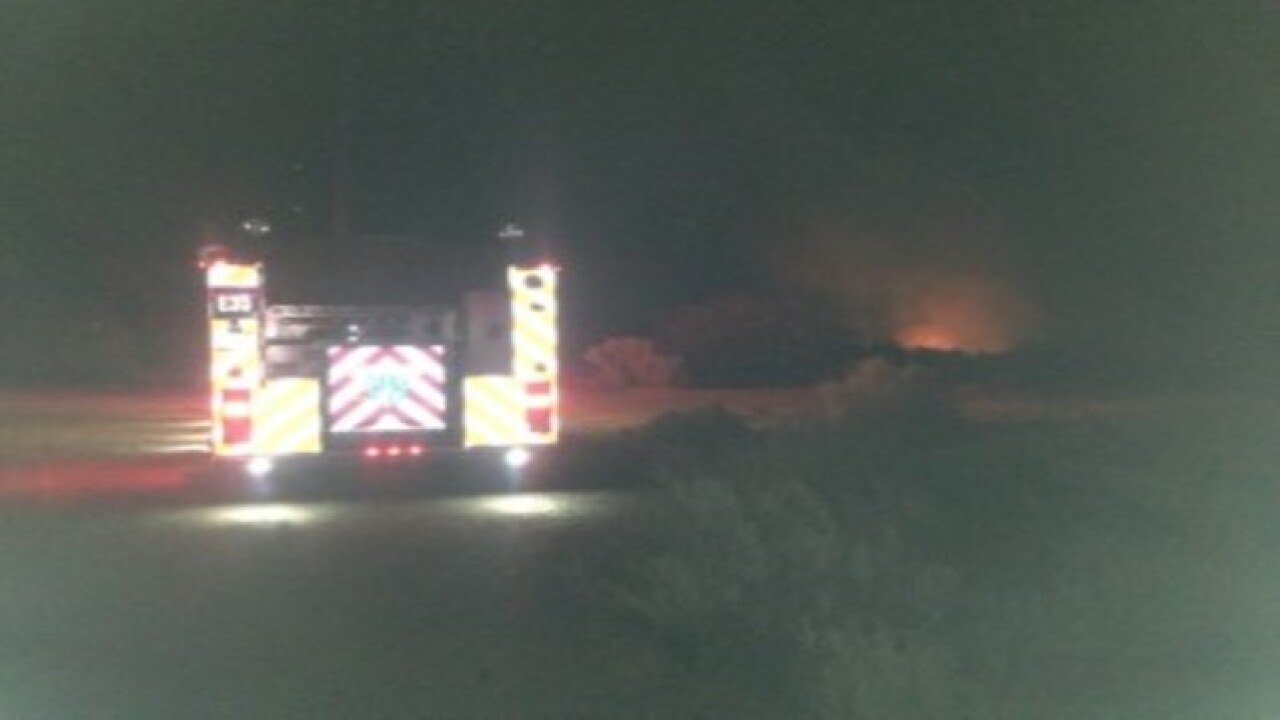 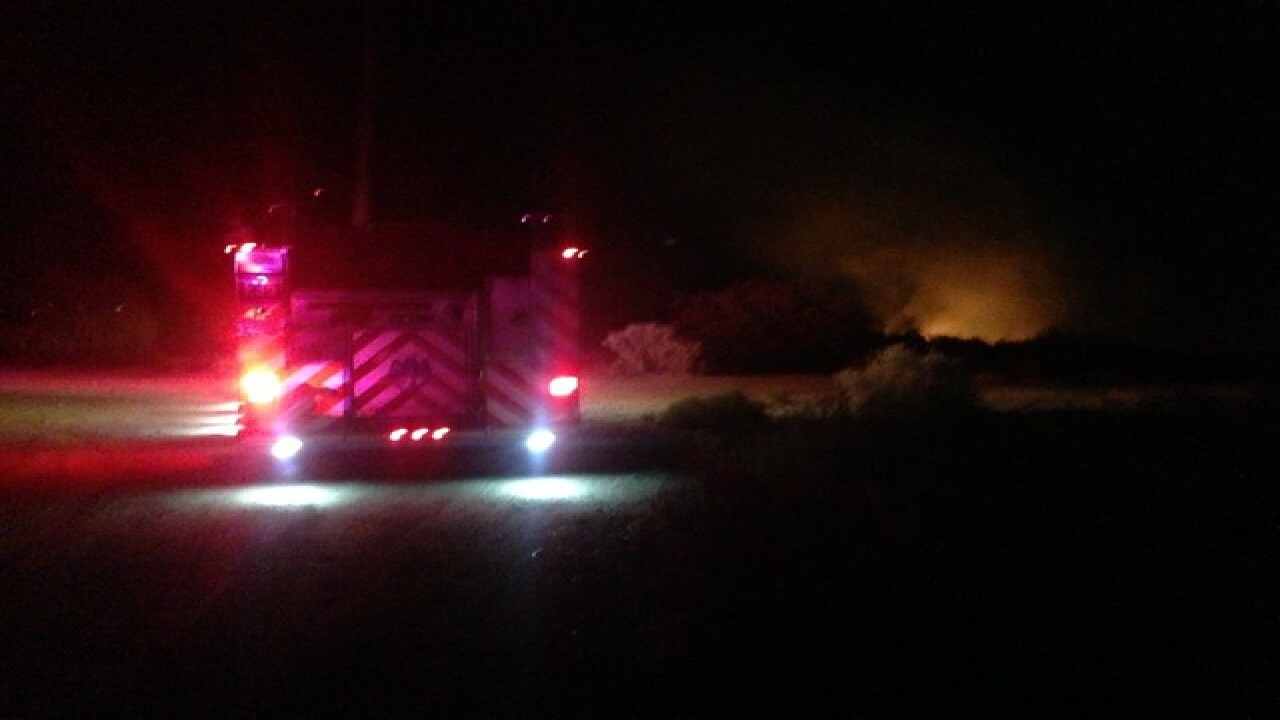 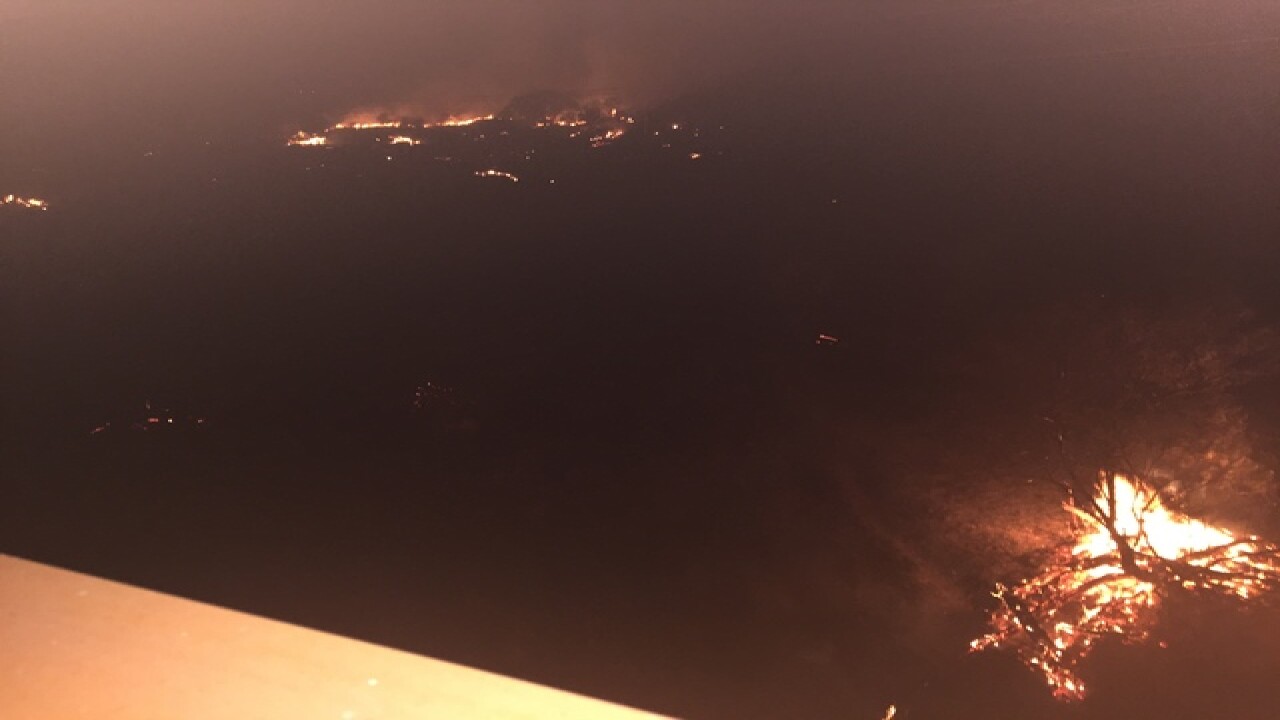 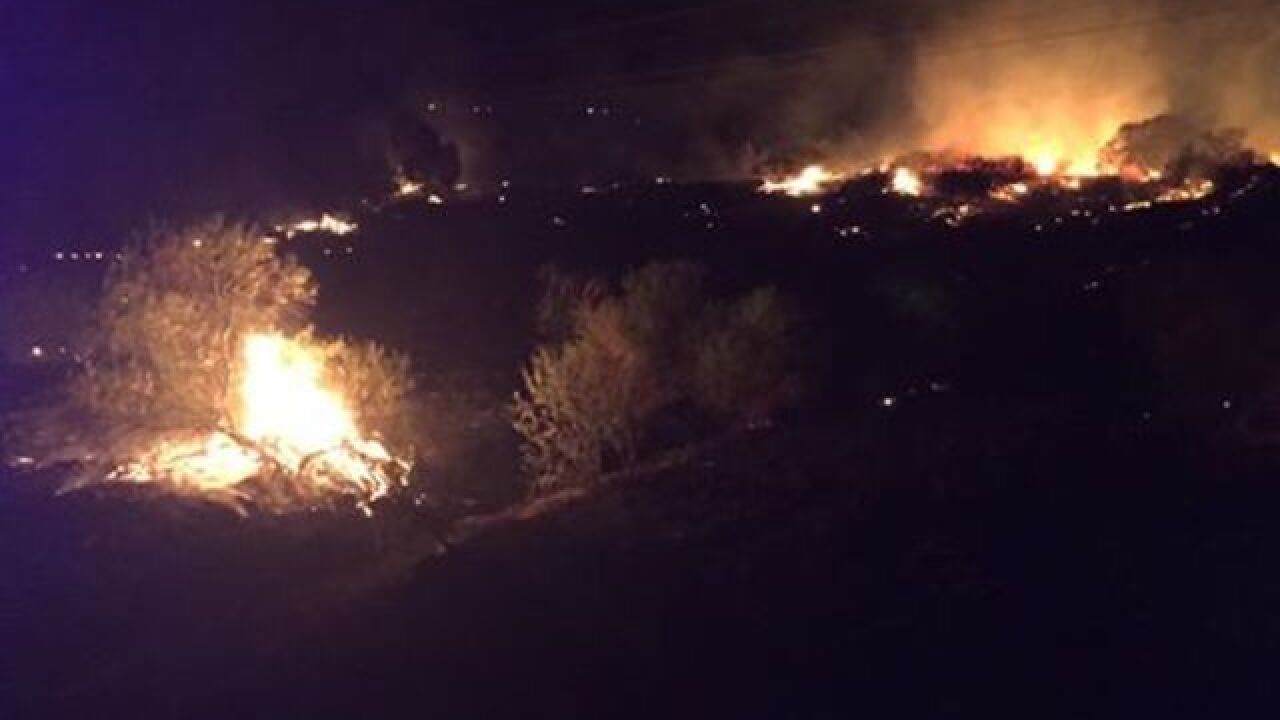 NW Fire says they received 911 calls just before 8 p.m. of flames and smoke in the river near Silverbell and Panorama Road.

The first crews arrived on scene and discovered a large fire in thick brush near the area.

In total, three fire engines, four wildland engines and one water tender with more than 20 firefighters worked to contain this first brush fire.

No homes were threatened during the brush fire. NW Fire says they continued to monitor the scene overnight to ensure that no hot spots existed to re-ignite the fire.

The second brush fire happened at 9:45 p.m. in the Santa Cruz river bed near Avra Valley Road. This brush fire was seen from miles away.

NW Fire says this brush fire was in area with less fuels and it only spread to about the size of a football field.

The fire was contained. Crews remained on scene for several hours checking for hot spots. No structures were threatened during the second brush fire.

Firefighters from the Golder Ranch Fire District provided assistance to fight these two brush fires. GRFD helped to supply two of the wildland engines to extinguish these fires. Marana Police and the Pima County Sheriff's Department also were on scene controlling traffic.

Both of the brush fires on Saturday night happened less than two weeks after a fire in the Santa Cruz near Cortaro Road burned an area about 300 feet wide and about a half-a-mile long. The cause of that fire was not determined.

NW Fire says when conditions are the safe the cause of the two brush fires on Saturday night will be investigated.

NW Fire says that anyone who lives or travels in the area to be extra vigilant of their surroundings and to report any suspicious behavior to 911 immediately.