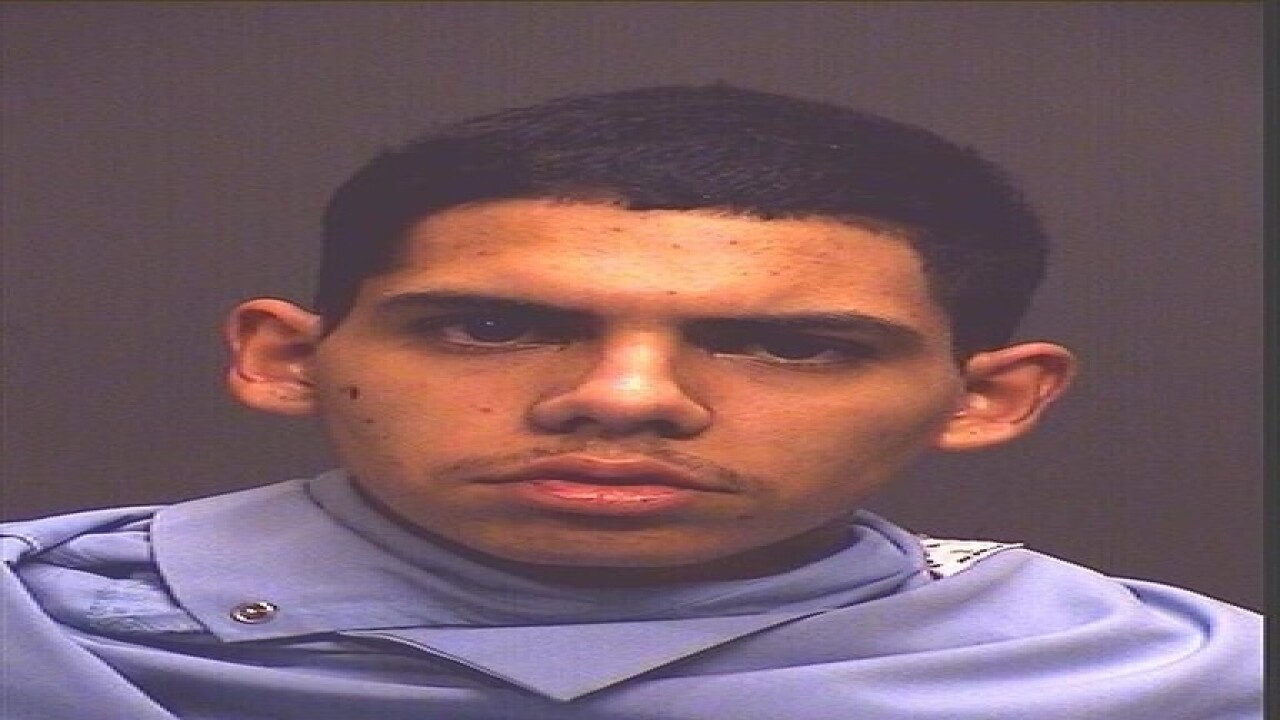 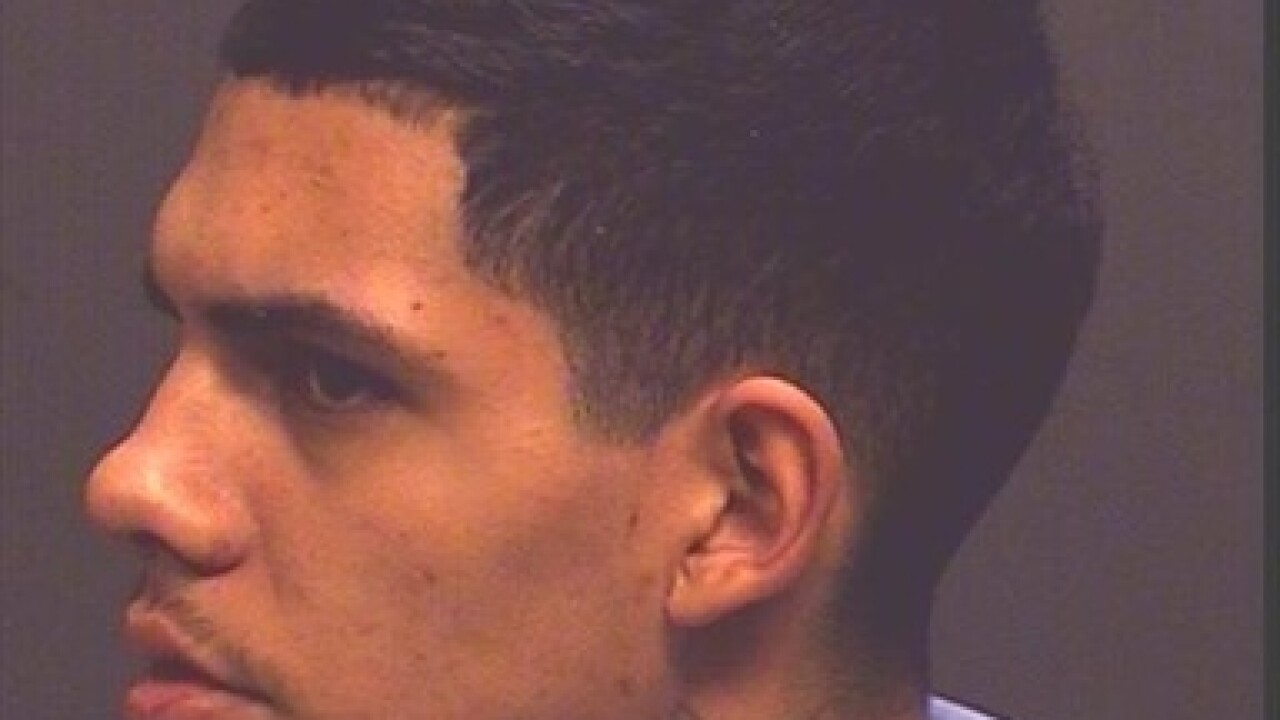 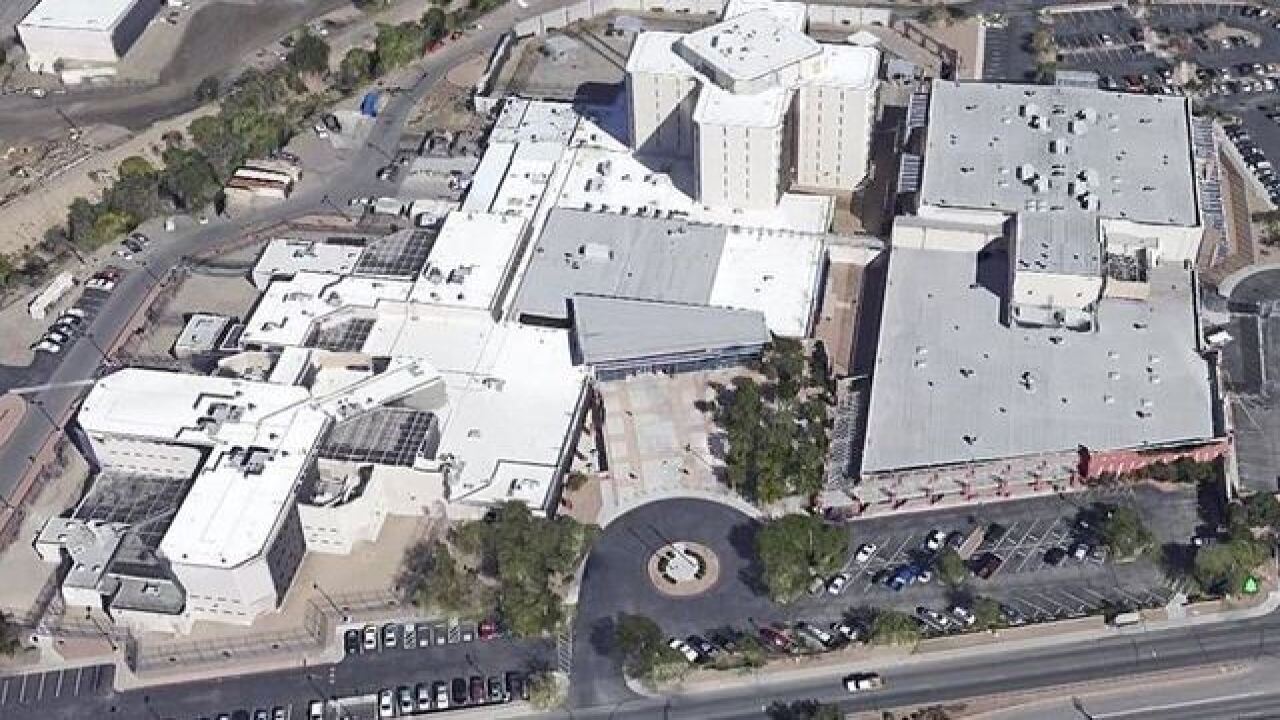 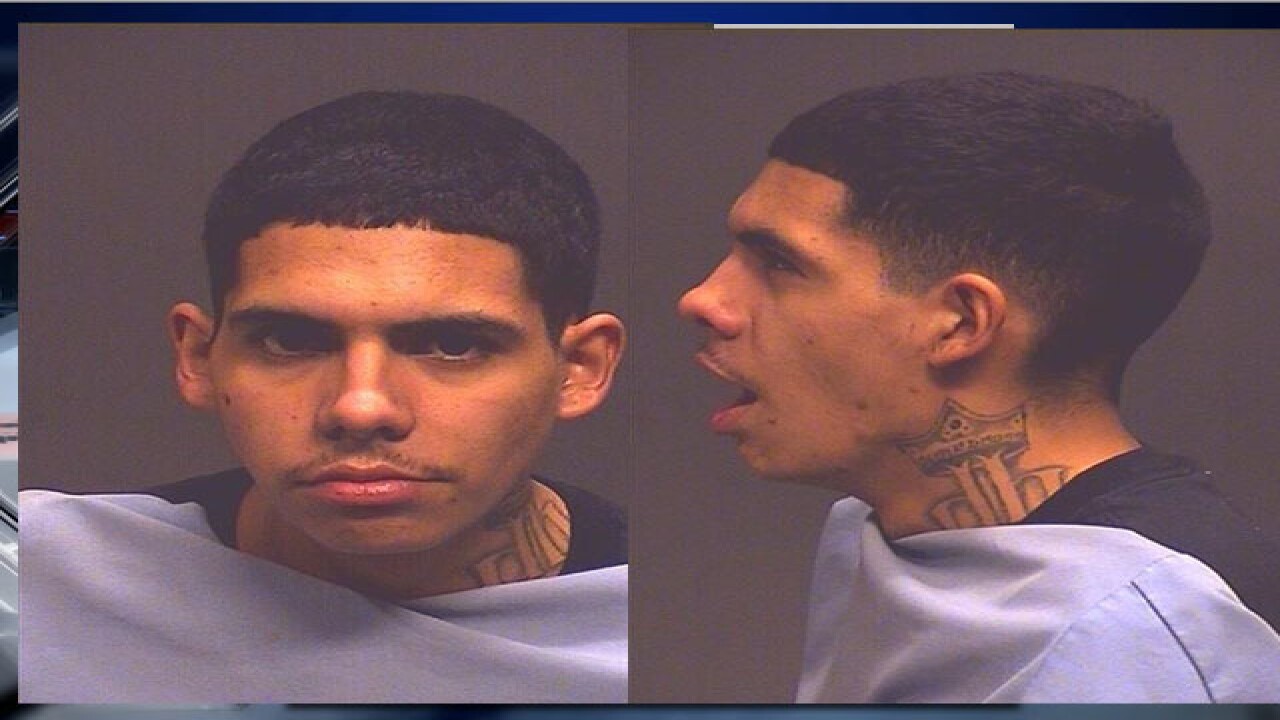 He was found at a home in the 6300 block of South Hedgehog Drive on Tucson's southwest side.

Authorities responded Tuesday to the jail at 1270 West Silverlake Road for a report of an escaped inmate.

Pizano is described as a Hispanic man with a neck tattoo.

Pizano has black curly hair and brown eyes. He was last seen wearing a black t-shirt and dark blue jeans.

He was being held on multiple misdemeanor warrants including drug paraphernalia, false reporting and a felony warrant for organized retail theft.

Pizano was booked into the jail on Monday night. He faces second degree escape charges.

PCSD and Tucson police searched for Pizano in the neighborhoods surrounding the jail Tuesday.

The investigation was taken over by the Sheriff's Department Fugitive Investigative Strike Team.