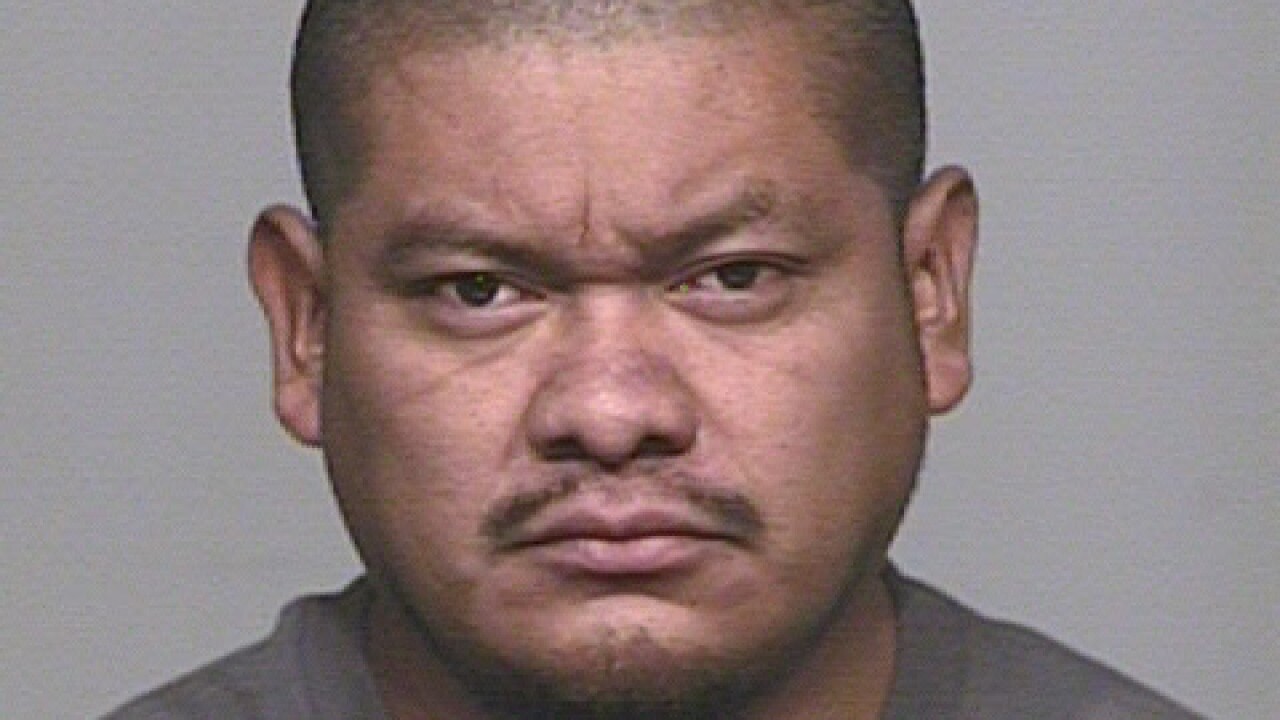 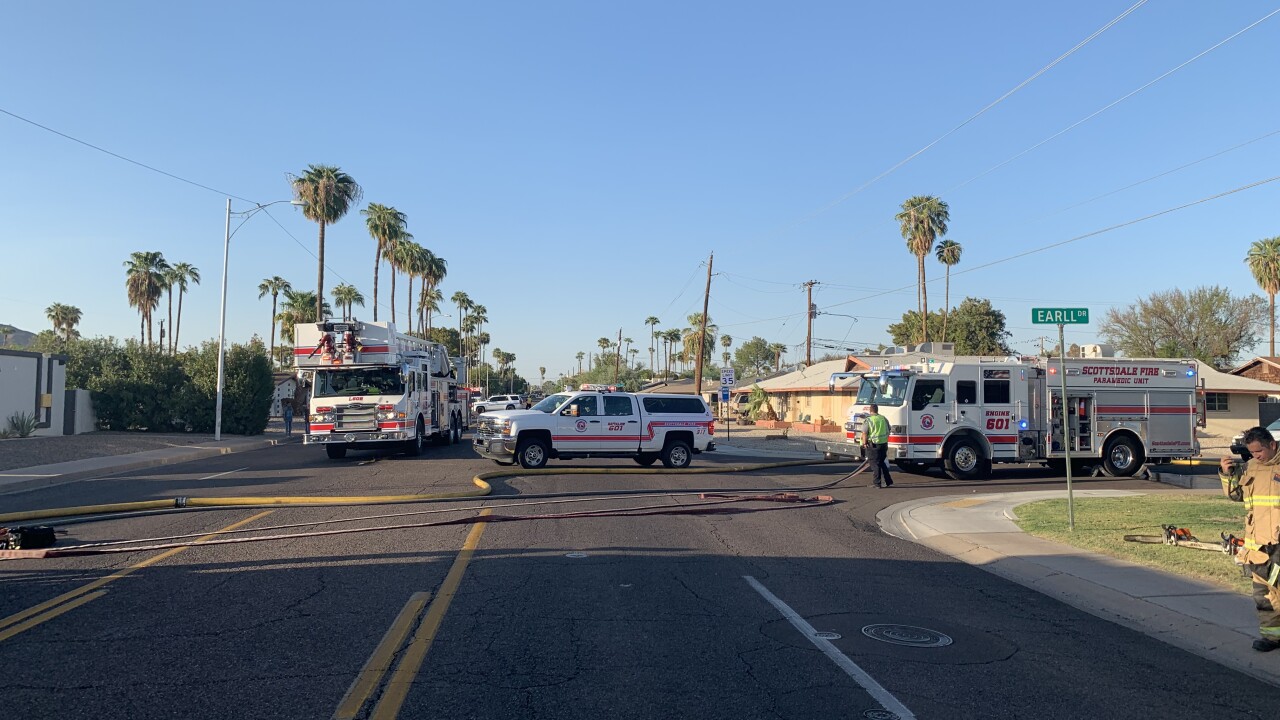 SCOTTSDALE, AZ — An arrest has been made in connection to a Scottsdale apartment fire.

Authorities say 35-year-old Jorge Barrera Hernandez was arrested and charged with multiple counts of arson after he allegedly set an occupied apartment structure on fire.

On Friday, October 2, several witnesses called 911 around 4:30 p.m. after claiming they saw Hernandez throw an object into a window of an apartment located near 68th Street and Thomas Road, according to the Scottsdale Police Department.

Police say the apartment immediately burst into flames, spreading smoke and fire to nearby units.

When Scottsdale officers arrived they immediately began evacuating the neighboring apartments. Two officers were taken to a hospital to get treated for smoke inhalation. They're both expected to make a full recovery.

Hernandez was apprehended on-scene by responding officers and was charged with 17 counts of arson of an occupied structure, a felony, and endangerment.