Man barricades self in northwest side office building in Tucson 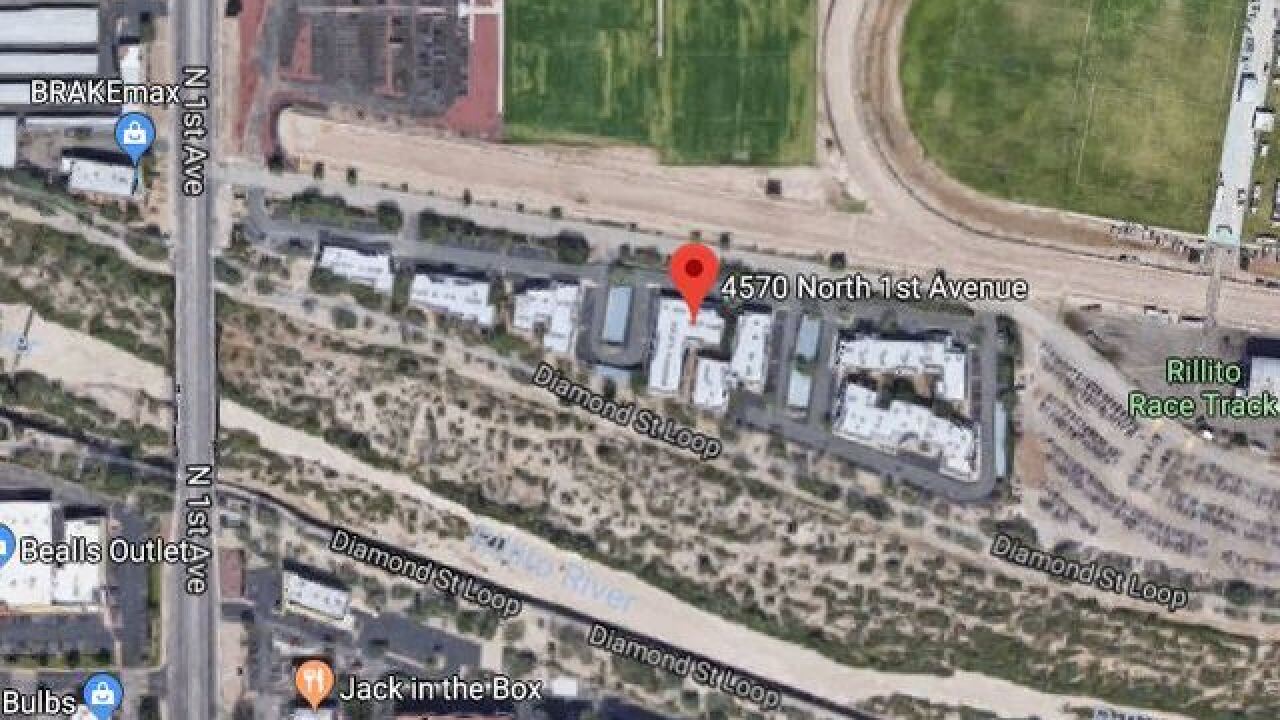 GOOGLE MAPS
<p>Tucson police say a man barricaded himself inside a northwest side call center Thursday.</p>

Tucson police say a man barricaded himself inside the northwest side of a call center Thursday.

The man entered an office building at Hutchison, Perry & Associates, 4570 N. First Ave., asking for a cup of water.

The man then became irate and several employees ran out of the building. The man forced his way into a cubicle with a worker inside, and police put together a rescue team that evacuated the worker to safety.

The suspect barricaded himself in the building and police negotiated with him.

No weapons were known to be involved and no one was injured.

All employees are safe and secure.

Police do not know why the man barricaded himself inside the building.