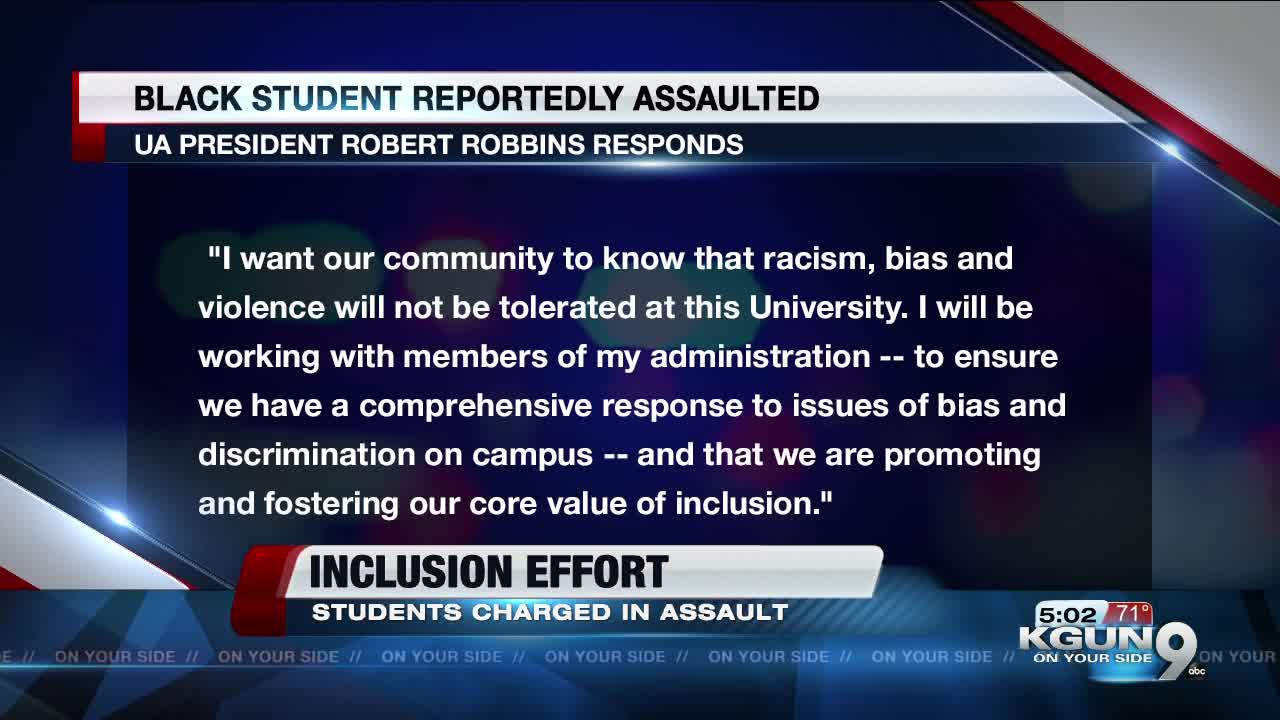 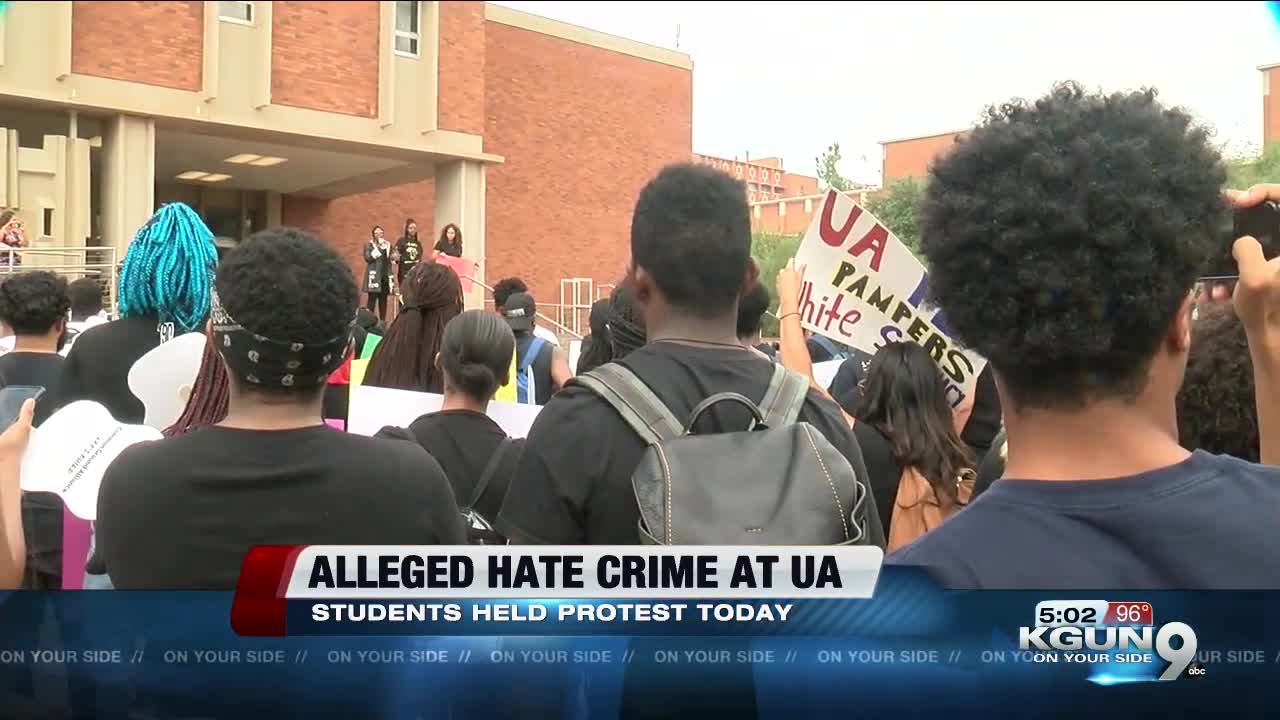 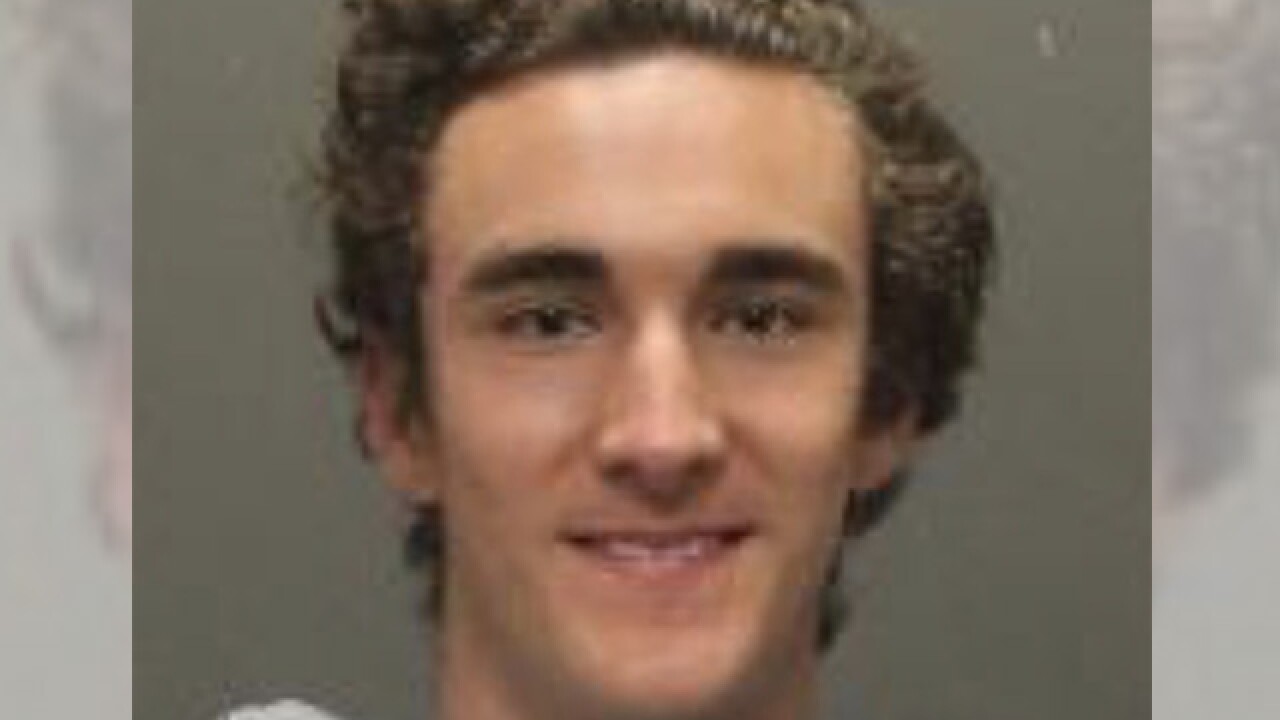 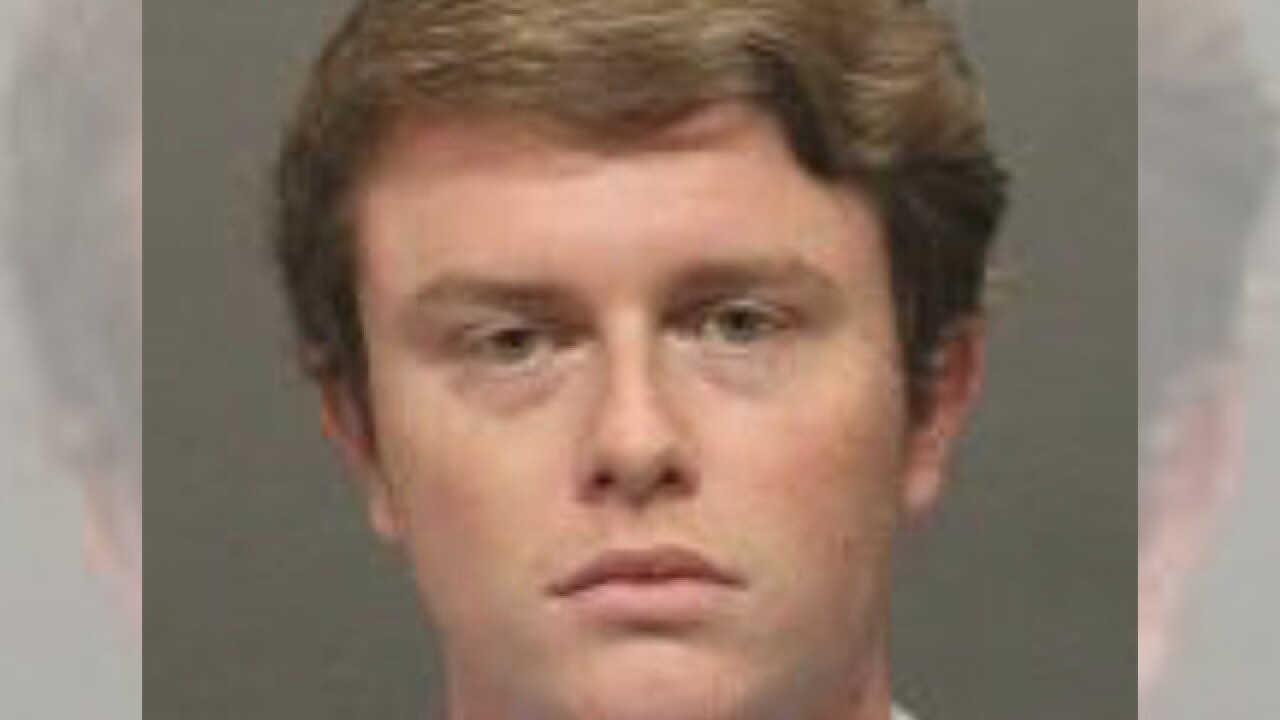 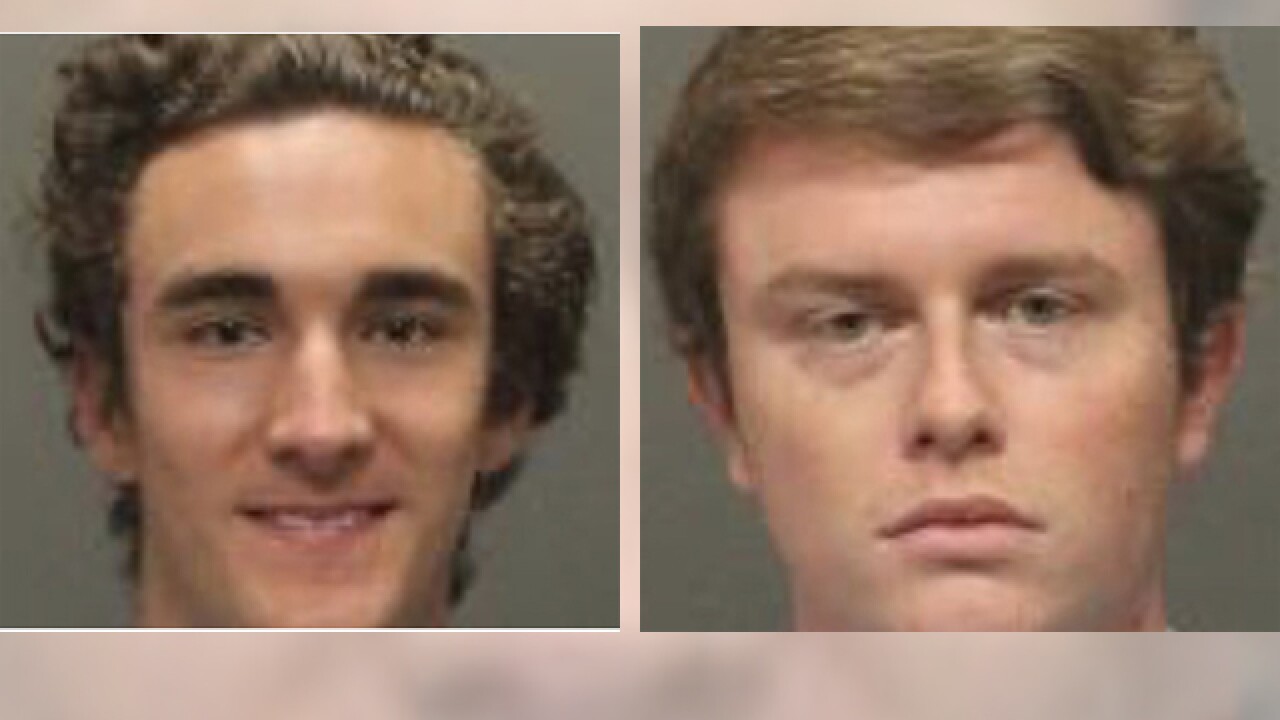 According to the Associated Press, lawyers for Frazier and Rawlings confirmed that the suspects have been suspended from the UA.

Earlier this month, Matthew Reed Frazier and Matthew Spencer Rawlings were arrested on misdemeanor assault charges. They allegedly attacked and shouted epithets at a black student.

In Pima County Justice Court Tuesday, the suspects pleaded not guilty via their attorneys.

A judge ordered Frazier and Rawlings not to have contact with the alleged victim or go back to the incident's location. Rawlings was allowed to move back home to California to live with his parents.

University of Arizona Police arrested Frazier and Rawlings three days after the incident was reported. Students demonstrated to support the alleged victim.

UA President Robert Robbins addressed the reported assault in a letter to students, saying in part, “I want our community to know that racism, bias and violence will not be tolerated at this University. I will be working with members of my administration -- to ensure we have a comprehensive response to issues of bias and discrimination on campus --and that we are promoting and fostering our core value of inclusion."