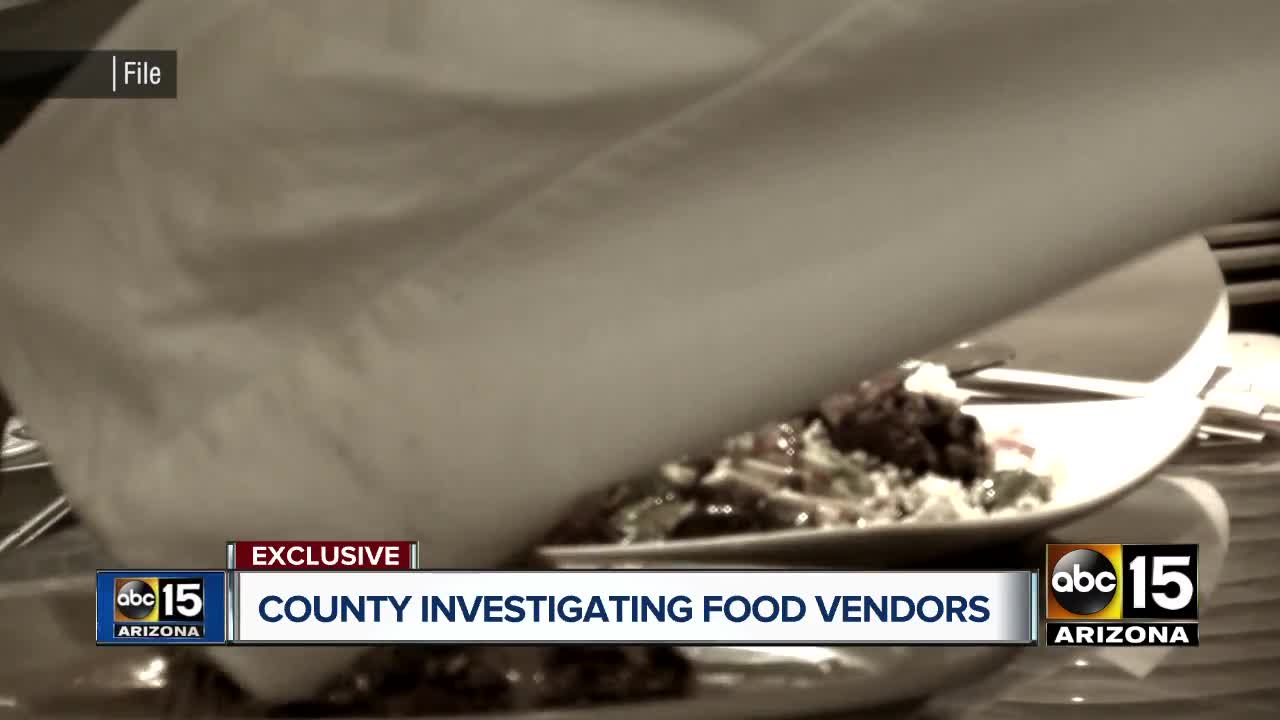 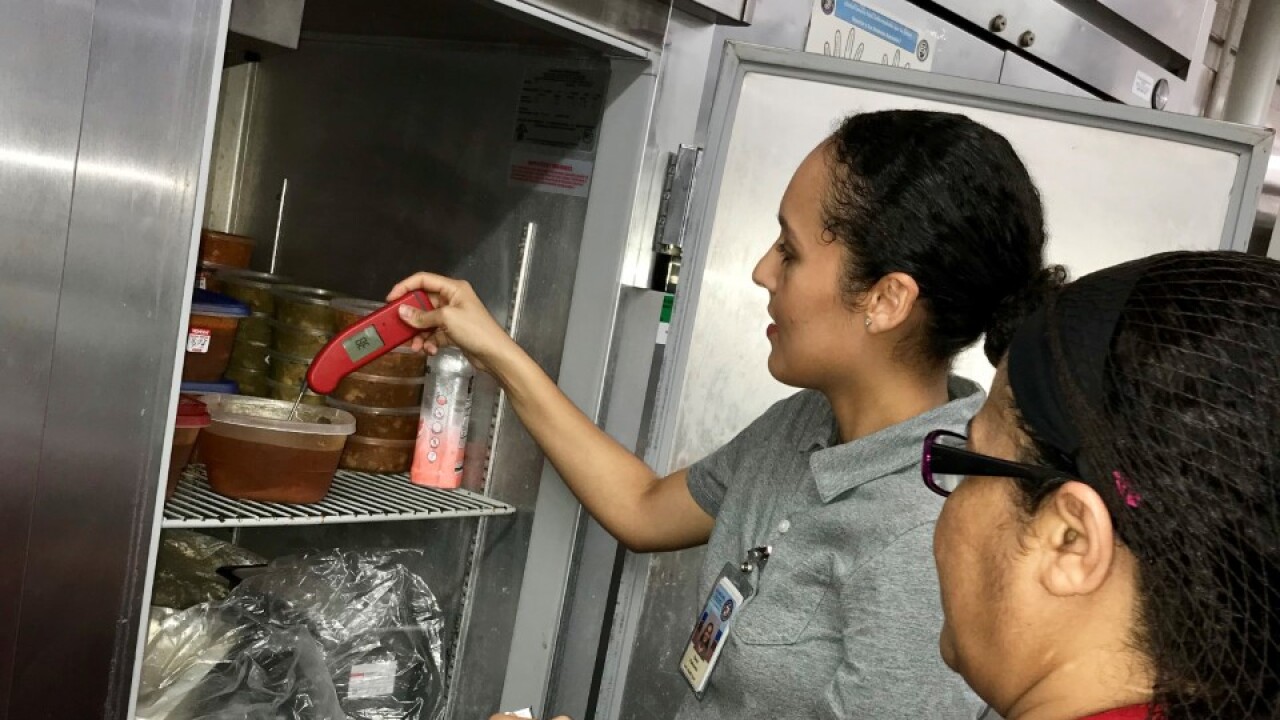 The holiday season is here, which means a demand for delicious treats such as cookies, cakes, and the holiday favorite tamales.

It also means this time is an opportunity for some people to make some cash by selling their homemade goods online, but did you know that selling the wrong kind of food online could get you in trouble?

The ABC15 Investigators learned that a food permit is required to engage in the food business through social media even if the customers are mainly friends or followers on social media.

The Maricopa County Environmental Services Department confirmed that they have recently started investigating complaints and detailed how their investigators are actively following tips on social media to catch permit offenders.

“It's not like we're monitoring social media and see 'hey who's doing this', we get complaints, we get calls," said Johnny Deloné, a spokesperson for the Maricopa County Environmental Services Department.

Deloné siad using social media platforms to promote and sell homemade food is quite new, but that it doesn’t exclude people from obtaining a proper permit.

“The permit shows the proper steps were followed to prevent foodborne illnesses and that a cook uses products from an approved source,” said Deloné.

He said complying with food safety regulations shows that the establishment or kitchen where the food is being prepared has been approved by the county.

“Getting a permit isn't easy”

Some social media food vendors argue that getting a permit is not an easy process.

"you can be as clean as possible and a great cook, but reality is, health inspectors will only give you a permit if you have an industrial kitchen. My home kitchen won't pass their requirements," said "Rony," who asked to use a fictitious name for fear of retaliation.

Rony said he learned to cook at age 12. He has worked in Valley restaurants as a chef apprentice, but told us he quit his job when he realized business is better when you work from home.

"Honestly, people like the food better when it is homemade, they prefer that than restaurants."

What happens if I don’t obtain a permit?

Deloné said many people are unaware of the need for a permit and think it is only needed for large businesses.

"A lot of folks out there might think just doing this in my kitchen and my family is been fine, but it is really important to consider that when you are engaging in a business operation you want to be in compliance," Deloné said.

Reports from customers naming people on social media is also relatively new for the department, so at this moment they cannot comment on any legal action against those without a permit.

“Compliance is our priority, but we’re also exploring other options,” said Deloné.

Rony said he will consider getting a permit soon but admits not having it won’t make him stop from selling food on Facebook this holiday season.

For now the county is only investigating complaints, but if reported, first time offenders should expect a warning from the Maricopa County Environmental Services Department.

In Arizona, officials have compiled a list and requirements for certain non-potentially hazardous homemade foods approved to sell.