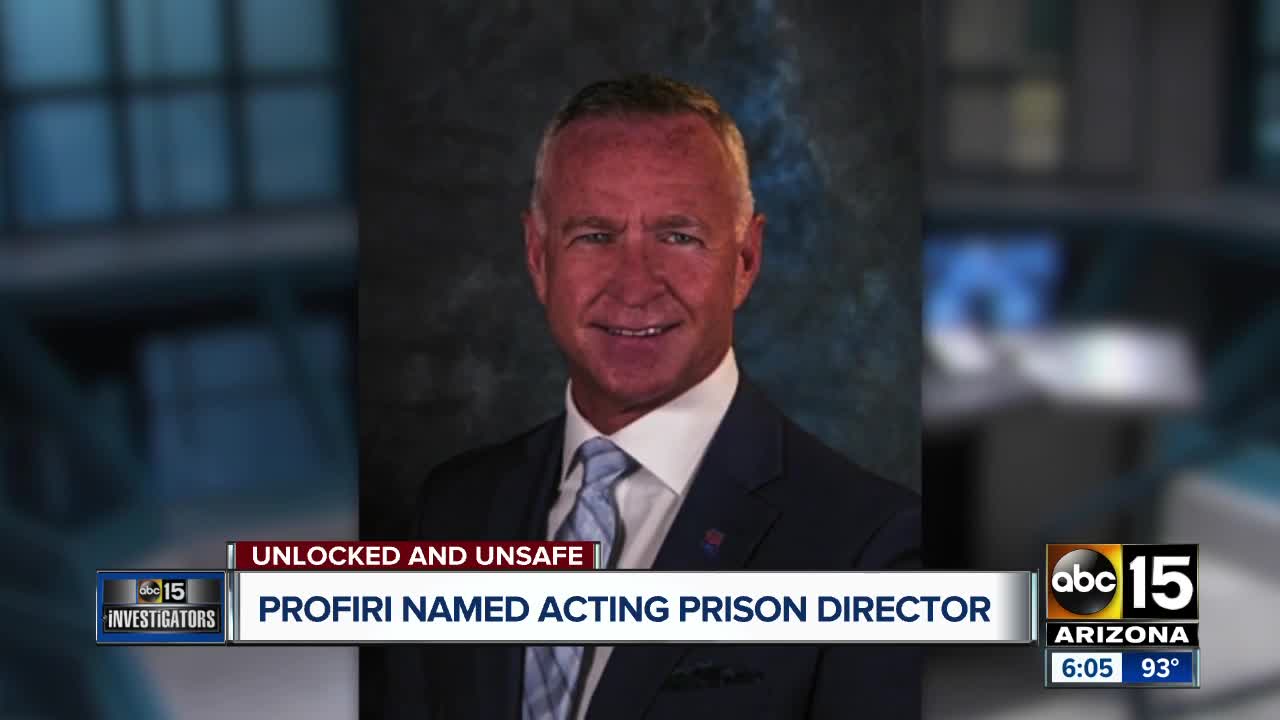 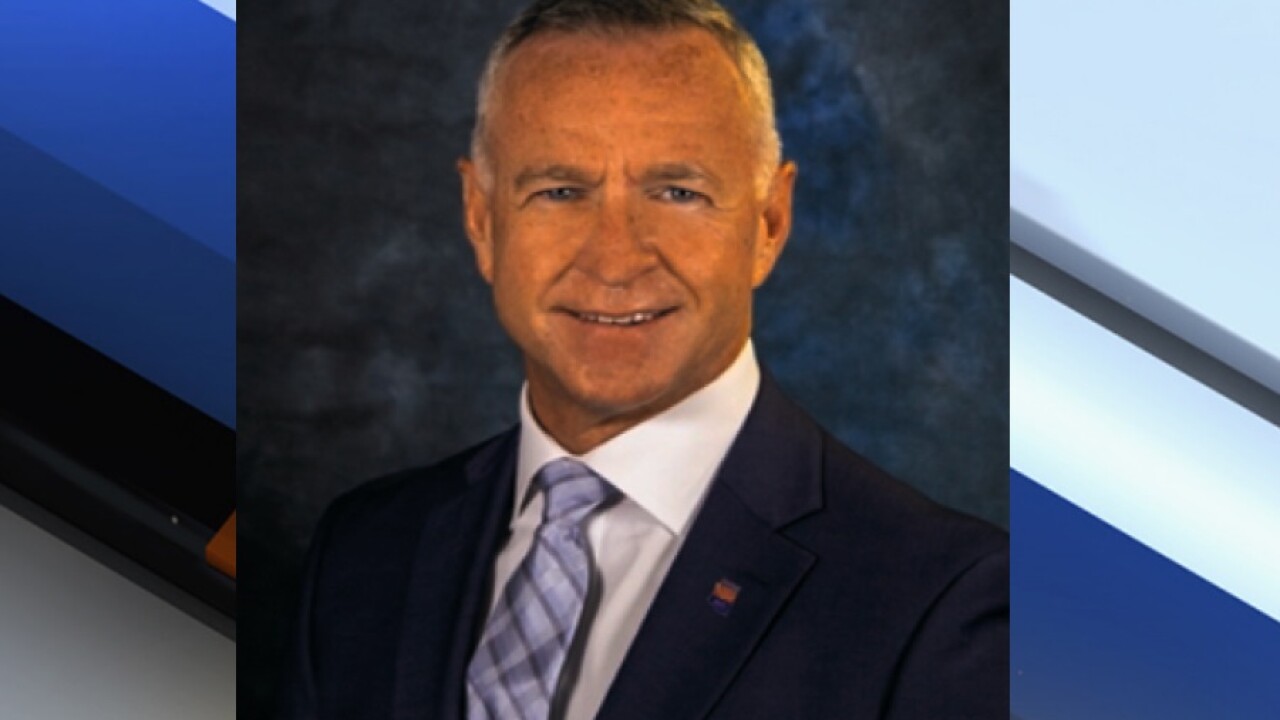 PHOENIX — The governor’s office has named Joe Profiri the acting director for the Arizona Department of Corrections.

Profiri was the agency’s deputy director and will temporarily replace his boss, Charles Ryan, who resigned last month after an ABC15 investigation.

"The role of Director is a position we take seriously, and we are currently conducting a national search to ensure we select the best leader for the Department of Corrections moving forward,"according to an email sent by Gilbert Davidson, Governor Ducey’s chief of operations. "During this time, Deputy Director Joe Profiri will temporarily serve as Acting Director."

In late April, ABC15 exposed several leaked surveillance videos proving how many cell doors inside the state’s Lewis prison complex didn’t lock – and haven’t for years. The security failure has led to ambush assaults and serious injuries for officers and inmates.

The locks are also blamed on at least two inmate deaths.

ADC Director Ryan announced his retirement in the days before the Governor’s Office released the results of an outside investigation into the matter. The report confirmed that the locks were and broken and a scathing rebuke of the department’s leadership.

"We conclude that the Director, for too long, remained surprisingly uninformed about the poor functioning of the locks and scope and seriousness of the danger the inmate UA issue that resulted at Lewis posed to inmates and officers," according to the report.

"As the announcement of Profiri's temporary post as Interim Director reached department of corrections personnel and AZCPOA members, we have been bombarded with telephone calls and texts, ranging from disbelief, to sheer disappointment,: Garcia said. "[Mr. Profiri] was cognizant of the faulty and dangerous doors recently exposed by ABC15 and is therefore just as negligent as was this director who is leaving this dreadful issue unresolved."

Profiri was the department’s number two official under Ryan and was well aware of the locking problems at Lewis prison and other facilities, according to the union, whistleblowers, and records obtained by ABC15.

Sgt. Gabriela Contreras, a whistleblower who leaked the surveillance footage, said she personally informed Profiri about the broken locks.

A 2015 memo sent between multiple top administrators, including Profiri, analyzed the attack of Sgt. Armando Salazar in a Tucson prison, finding inmates involved in the assault popped the locks of their cells.

The memo recommended ADC complete a statewide survey of all facilities to determine the existence of locking mechanisms that are susceptible or have a history of being defeated. It also suggested ADC evaluate and determine alternate locking mechanisms and begin systemic scheduled replacement of locks.

In a statement sent to ABC15, ADC officials said they did conduct additional review of doors and locks and installed some door pins and an alternate locking mechanism. However, the agency admits not enough was done, and prison officials are now working diligently to make things better.