Patient says he did cocaine, other drugs with Valley addiction doctor 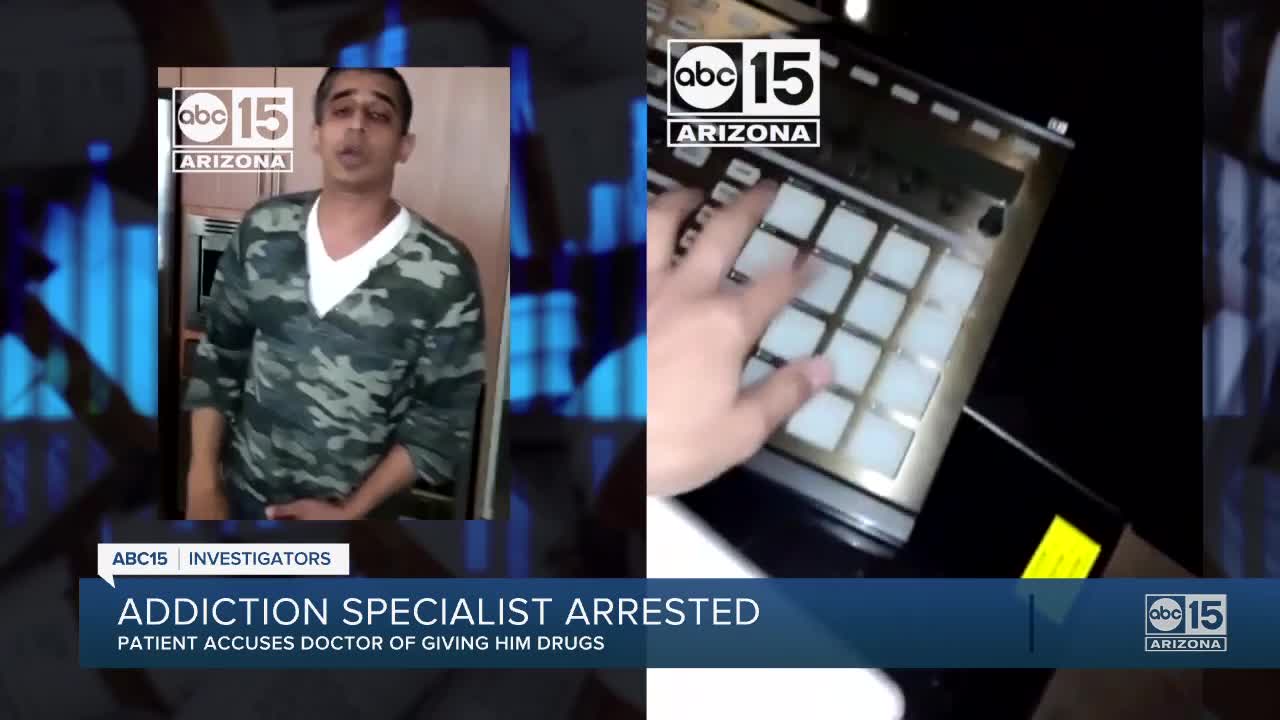 An ABC15 investigation reveals disturbing details that led to the arrest of a Phoenix addiction psychiatrist. 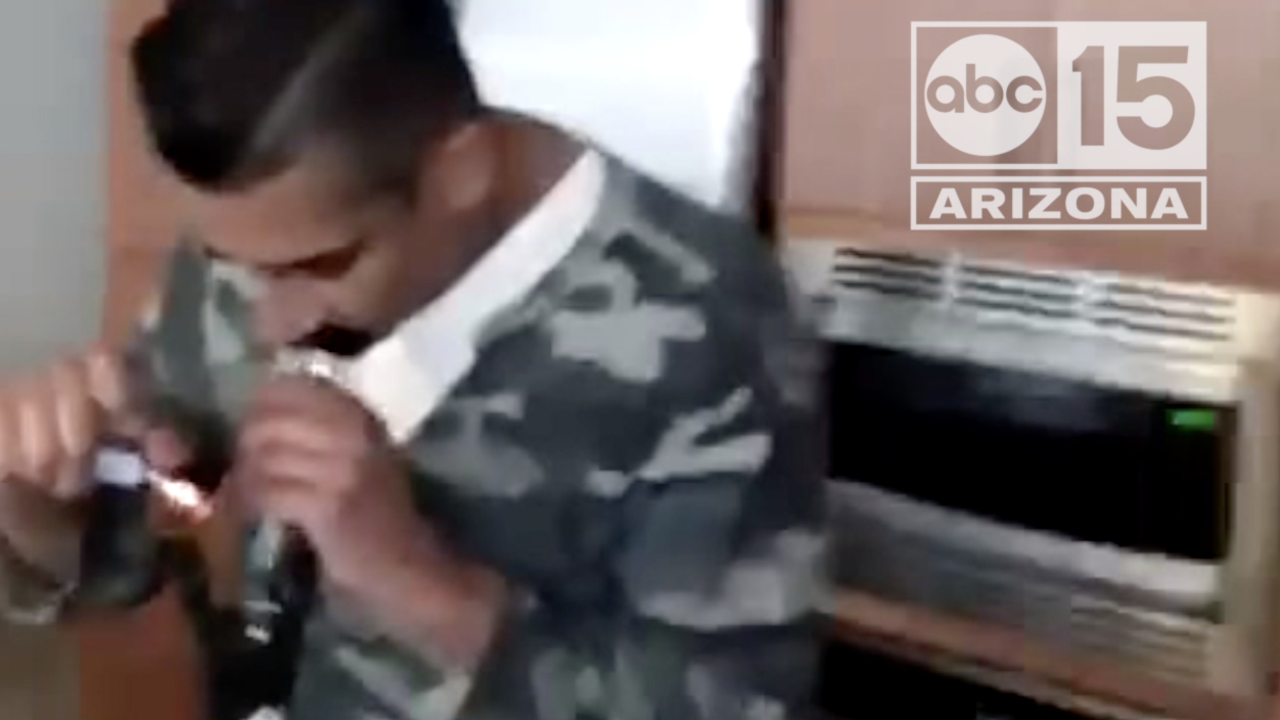 PHOENIX — An ABC15 investigation reveals disturbing details that led to the arrest of a Phoenix addiction psychiatrist.

"He was drinking and offered me a drink, I took the beer... he pulled out a mirror with cocaine and asked me if I wanted to do cocaine. I did hit the cocaine one time,” said a patient who asked to be identified as “J.T.”

J.T. asked to remain anonymous when he provided the ABC15 Investigators with an interview and exclusive video.

“He got a bong, he asked me if I wanted to hit the weed.”

The video given exclusively to ABC15 shows what appears to be Dr. Rajeev Billing using marijuana next to a white powdery substance, a mirror, and a rolled-up dollar bill.

“I have an addiction to opioids.” J.T says he has been battling his addiction for the last seven years, but in June he says he walked into a clinic called Second Chance Treatment center in north Phoenix, looking for help.

“That’s when I met Dr. Billing.” As his addiction psychiatrist, J.T. says, Dr. Billing oversaw counseling and prescribed him and other patients with controlled medication to treat opioid dependence.

“I would come in weekly, take a drug test, talk to him about how I'm doing, and he would send the prescription over.”

But how personal is too personal for a doctor-patient relationship and why did J.T. accept his invitation?

“We started building a little bit of rapport, he started being more friendly with me. He started talking about how he loves music, I love music so,” said J.T.

He says, most of his friends were drug addicts and felt Dr. Billing was a good way to start building better friendships.

But he says he never expected Dr. Billing to allegedly provide him with a small bag full of opioids. "They call them "blue" or percocet, downers, the ones I got addicted to.”

He says he last recalls leaving Dr. Billing's home in an Uber. "When I realized what was going on, I was in a hotel room with people I do not know," said J.T.

The ABC15 Investigators spoke to J.T.'s mom who confirmed her son went missing for more than a week. She says J.T. relapsed after this.

"He's a doctor! I thought he had standards and morals. I didn't think he would put me in a situation where I would be in danger. I could have died," said J.T.

As late as last week, the Second Chance Treatment Center’s website described Dr. Billing as a doctor who would offer a personalized approach to care in Phoenix, Glendale, and Gilbert.

ABC15 spoke to Dr. Ashwin Reddy, the Director of Second Chance Treatment Center, he said he was shocked by the allegations about Dr. Billing. "Him doing what he did, completely violates our principles."

He says Dr. Billing stopped seeing patients on January 14, 2020, and his employment was terminated from the treatment center on January 26, 2020.

According to records, authorities began investigating Dr. Billing on January 2020, after the patient’s family filed complaints with the Arizona Attorney General and the Arizona Medical Board.

On January 24, Billing was arrested at his home in Scottsdale and booked in jail on several charges.

If you know someone who may have been a victim, contact Liliana.soto@abc15.com.