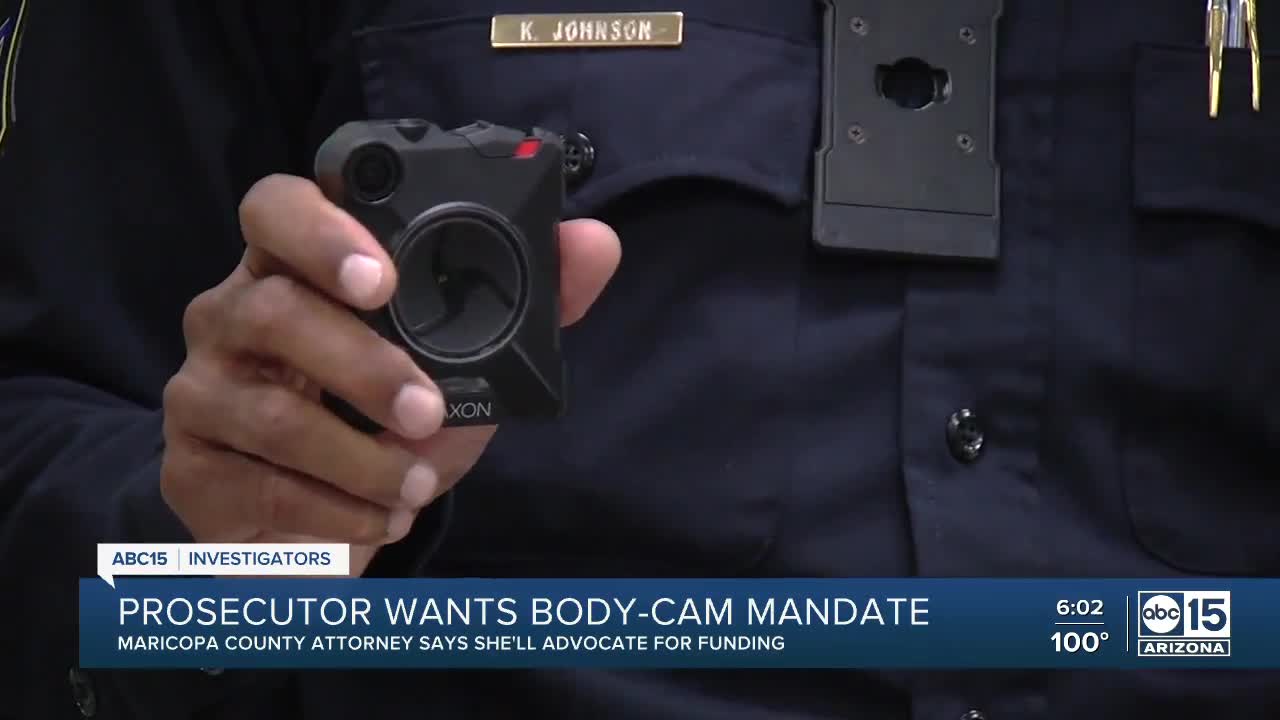 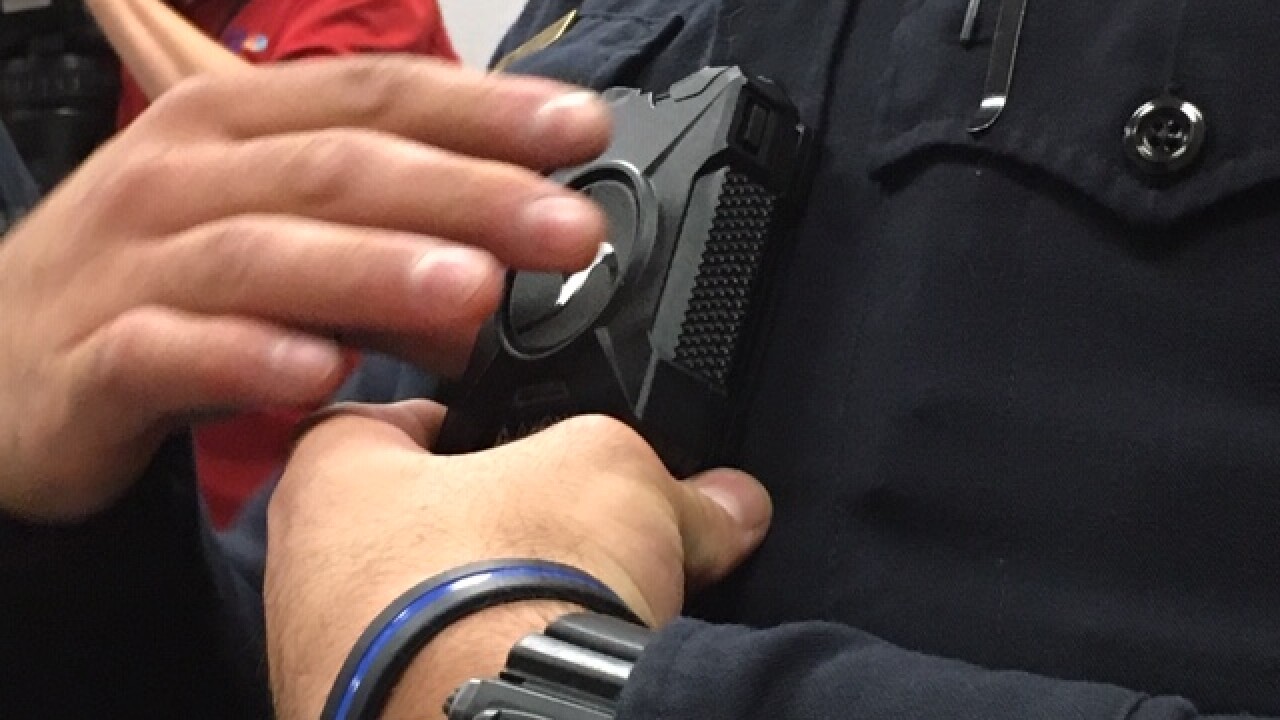 PHOENIX — Maricopa County Attorney Allister Adel said she's advocating for every Arizona officer to wear a camera after reviewing an officer-involved shooting case where no video was available.

Adel brought up the issue when issuing her charging decision in the Dion Johnson police shooting case Monday. The vast majority of Arizona state troopers, including the one who killed Johnson, don't have body-worn cameras.

An ABC15 investigation this month found about one-fourth of Arizona police agencies have no body cameras at all or only a small number of cameras. Of 77 state, county, university, and local law enforcement agencies contacted by ABC15, 56 said every officer on patrol was equipped with a camera, and 21 agencies had no cameras, where testing, waiting for funding, or had partial use.

"Some of our smaller jurisdictions, obviously it's a capacity issue it's a cost issue," Adel said. "We're going to collaborate with our law enforcement partners to see what we can do to make this a reality in the next legislative session."

Gov. Doug Ducey proposed giving the Arizona Department of Public Safety $5 million this fiscal year to outfit all 1,200 troopers with cameras. However, the state legislature did not approve the funding during their last session, which was cut short by coronavirus.

"That's something as a community we can no longer allow to be OK," said State Rep. Reginald Bolding, (D) Minority Whip. "The state legislature has a practice of giving away money in the form of corp tax breaks and then we step back and say we don't have enough money to pay for things that we need."

Bolding has asked the governor to call a special session of the state legislature to consider body-worn camera funding and other police reforms.