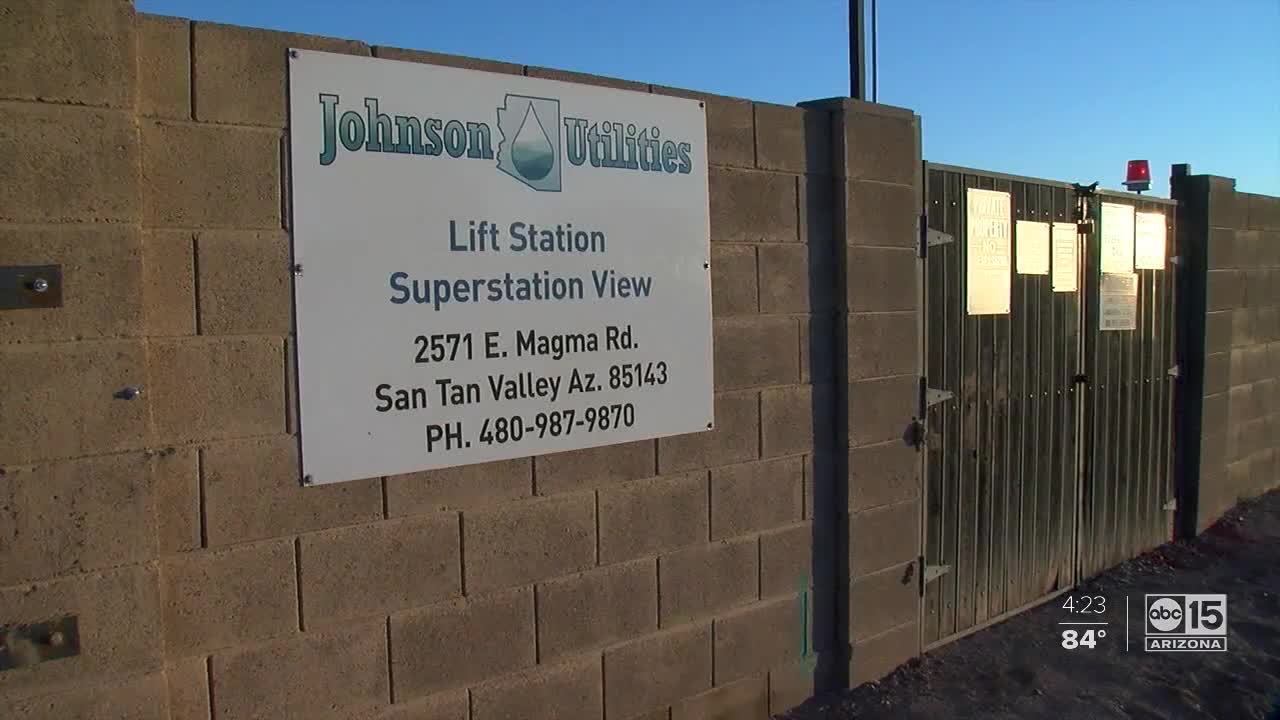 An embattled water company that has been under the state's microscope is apologizing to customers once again, this time for a billing error that led to thousands of collections notices being sent out to customers who have paid their bills on time. 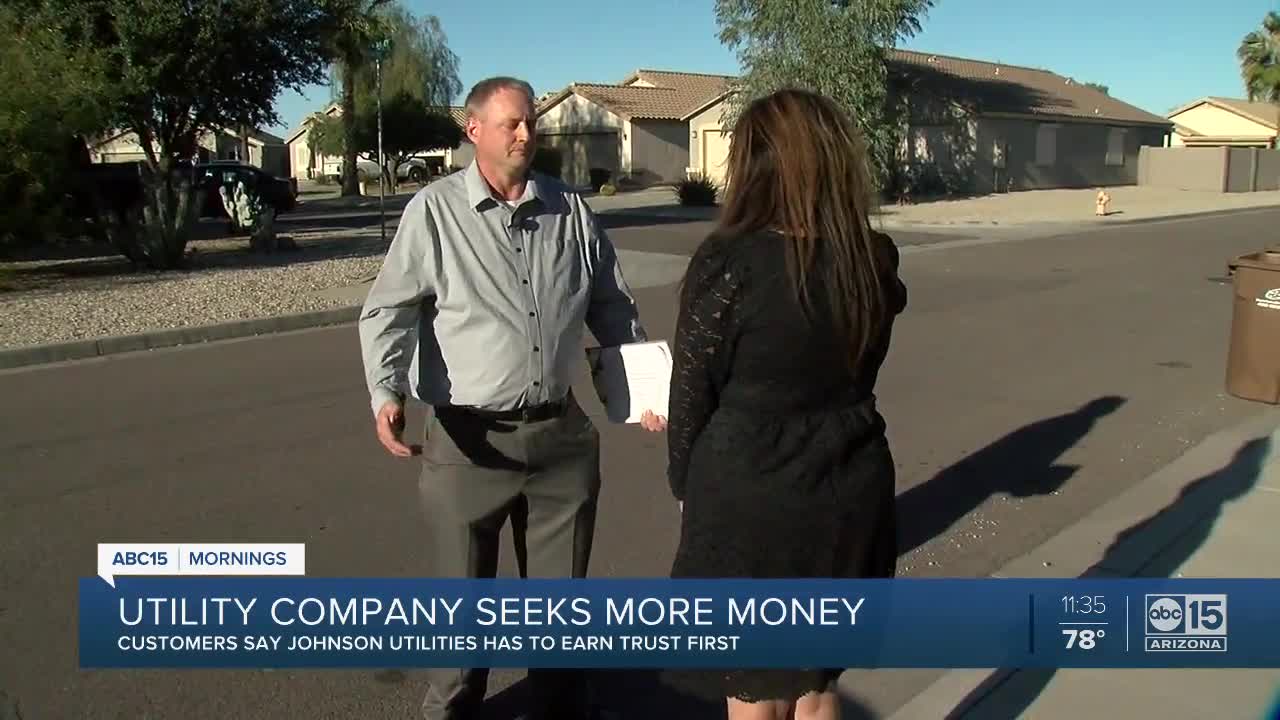 SAN TAN VALLEY, AZ — An embattled water company that has been under the state's microscope is apologizing to customers once again, this time for a billing error that led to thousands of collections notices being sent out to customers who have paid their bills on time.

It is just one of many problems Johnson Utility customers have been dealing with in Pinal County, and it comes at a time when the utility company is seeking more money for day to day operations from their customers. Epcor, the company that has been appointed interim manager over Johnson Utilities by state officials has filed a rate case with the Arizona Corporation Commission.

A corporation commission spokesperson tells ABC15 they have been informed that Johnson Utilities sent 5,000 collections notices in error.

Customers who sent copies of these notices to ABC15 said they were offended because the notices claimed the company could "put a lien on their homes" if they did not pay up.

But when you look closely, you'll see the amount owed by these customers is $0.00.

A customer who requested we not identify her said she was furious when she got the notice.

"I work really hard to make sure I pay all my bills on time, and that my credit is good, and you know they're telling me they're going to send me to collections," said the woman.

The company that does their billing printed out the notices on a "collections" form instead of a "late notice" form. That still does not explain why those who owe nothing were getting the notices.

Johnson utilities customer Michael Cohen tells ABC15 he understands, companies can make mistakes, but he says this seems to be a pattern with Johnson Utilities.

"It's not helping their situation at all, no. Its making thing things worse and it's another mistake on their part," said Cohen. "I'm tired of mistakes," he added.

Over the last five years ABC15 has interviewed several Johnson Utility customers who have complained about billing issues.

Customers say they are tired of all of the problems they've had with their utility company. "If you're going to send out 5,000 notices you should be sure the first one is correct when you print it out," said the woman.

According to Epcor proposed utility rate increases would be used to maintain and upgrade infrastructure in the community.

The average water/sewer customer could see an increase ranging from $3-$15 on their monthly bill.

Utility company officials said the company was operating on expenses set twelve years ago, so this rate increase would help bring them up today's cost of doing business.

Public meetings are expected to be held in San Tan Valley in the near future.