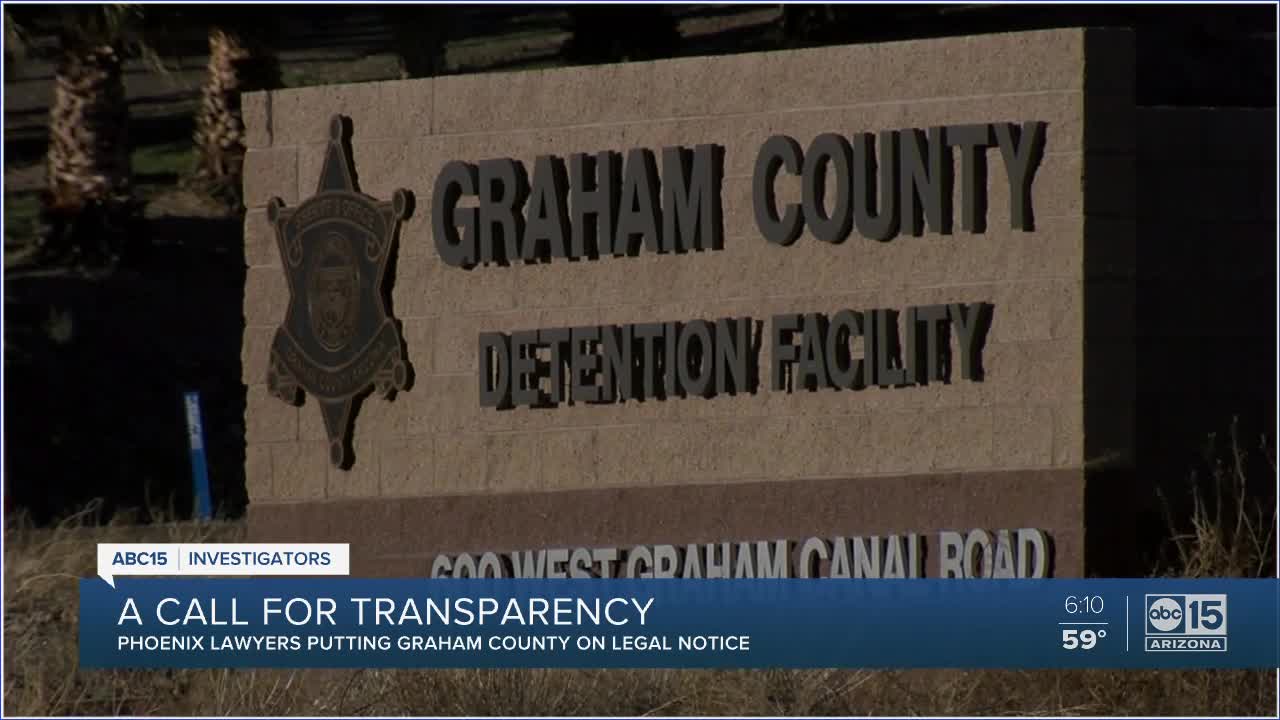 Two Phoenix law firms are teaming up to serve Graham County with a notice of claim, which is a precursor to a lawsuit, for the death of Jorden Marie Simms. 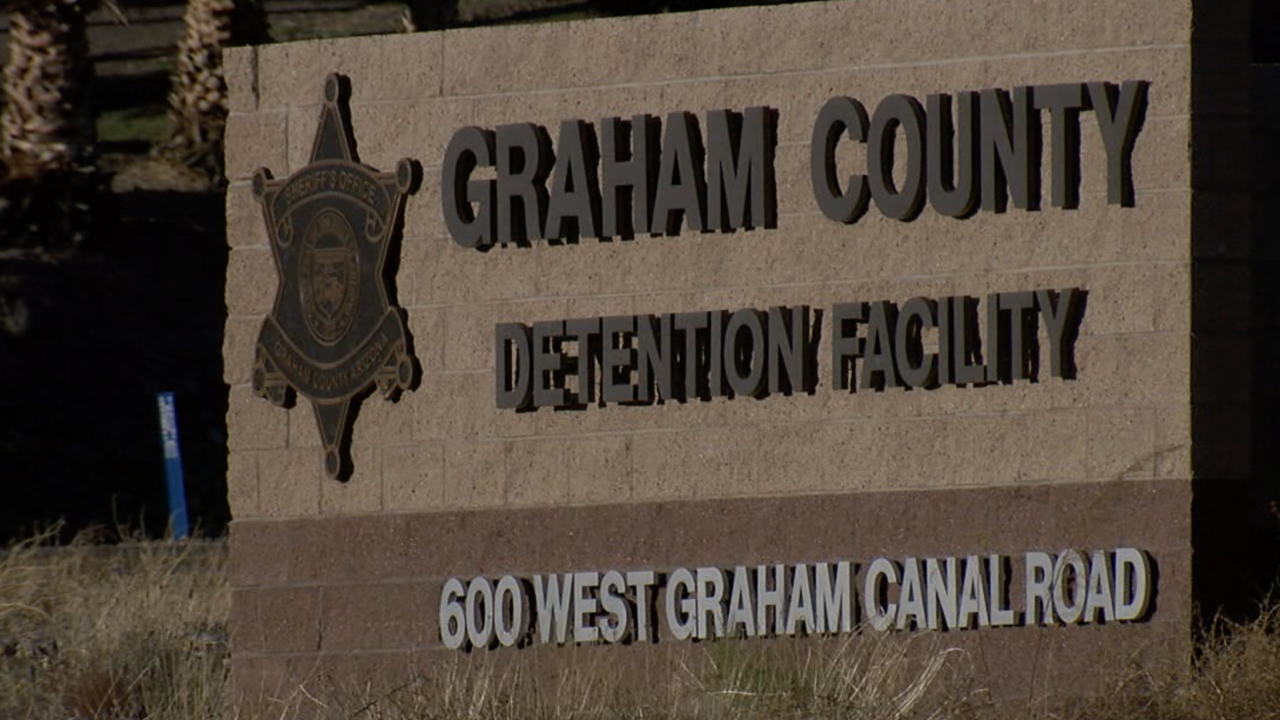 SAFFORD, AZ — Two Phoenix law firms are teaming up to serve Graham County with a notice of claim, which is a precursor to a lawsuit, for the death of Jorden Marie Simms.

Simms was in custody inside the Graham County Jail after an alleged shoplifting incident and a warrant for her arrest out of another county. Family members say Simms' estranged father filed charges against her for taking his car.

What happened to Simms in the days following her arrest? It is the million-dollar question that is now at the center of an investigation by state authorities at the Arizona Department of Public Safety.

All the family knows is that Simms was distraught after her arrest. She told her mother she had been raped by a Safford police officer, then sodomized by a Graham County corrections officer.

She begged her mother to help her get out of jail.

A few days later she was dead.

Graham County officials put out a lengthy press release after Simms' death that raised more questions than answers. In their press release, sheriff's officials said Simms was transported to an advocacy center more than 24 hours after she claimed she had been sexually assaulted.

A medical professional who examined her told jail staff to take Simms to a local hospital as they did not have the medical equipment needed for further examination of Simms.

While on the way to the local hospital in Safford, Simms, who was shackled and cuffed in the back seat of a sheriff's vehicle, somehow managed to get out of her handcuffs, leg cuffs, and waist chain, then jump out of a moving vehicle. She sustained injuries that led to her death. Sheriff's officials say they found a bottle of shower gel in the back seat of the car.

Now, two Valley law firms plan to sue Graham County for failing to protect Simms while she was in their custody and now, the human rights watchdog group Freedom First International is joining in the call for answers and transparency.

"When we heard about this case, there are a lot of red flags that continue on to this day. We would have hoped the officials on the ground would have stepped up and been a little more transparent, let's say a lot more transparent, as to what they've done," said Bishop Gregg Greer, CEO of Freedom First International.

The group has been involved in social activism surrounding several high-profile cases including the shooting death of 12-year-old Tamir Rice in Cleveland, Ohio, by a police officer, and the execution of 14-year-old George Stinney who was exonerated after he was put to death.

"To slip out of a waist cuff, ankle cuffs and handcuffs in the back of a vehicle, which should have been locked to begin with... this would be the first time that I've heard of such a thing. It's next to unbelievable," added Greer.

"This story seems very very fishy. When somebody is restrained in a police custody vehicle, then to be able to get out and to open the door, it doesn't make any sense to us. So we're going to do a thorough investigation and we're planning to sue Graham County for this," said Benjamin Taylor, one of the attorneys representing Simms' family.

Sheriff's officials said at the time of her transport, Simms had been on suicide watch.

The notice of claim, which is expected to be served to Graham County, reads:

"Graham County and the Graham County Sheriff's Office, through its employees and/or agents who were acting within the course and scope of their employment and/ or agency, had a duty to transport Jorden in a safe and reasonable manner and to take all necessary precautions to keep her safe from others as well as herself. By failing to properly secure her in the vehicle and by causing her to and/or permitting her to be out of her seatbelt, remove her leg restraints and handcuffs with a belly chain, and be ejected from a police vehicle where the doors were not locked, Graham County and the Graham County Sheriff's Office grossly breached their duties and are thereby liable for the death of Jorden Simms."

The county will have 60 days to respond to the claim and if there is no response, attorneys will proceed to file an official lawsuit against the county.

Freedom First International is also putting Graham County on notice, saying their actions in the next few days will include:

Officials with the group state they plan to highlight those incidents in the days ahead. The group is also looking into possible human rights violations Simms endured while she was inside the Graham County Jail.

ABC15 has reached out to the ACLU of Arizona and a spokesperson sent us a statement saying they are reviewing information they have received from Freedom First International.

A spokeswoman goes on to say: "In addition, we plan on monitoring how the county jail responds. It is imperative that the government thoroughly investigate this situation and make that investigation transparent and public. Time and time again, the public hears horrific stories of abuses occurring in Arizona jails and prisons- and the public deserves answers."