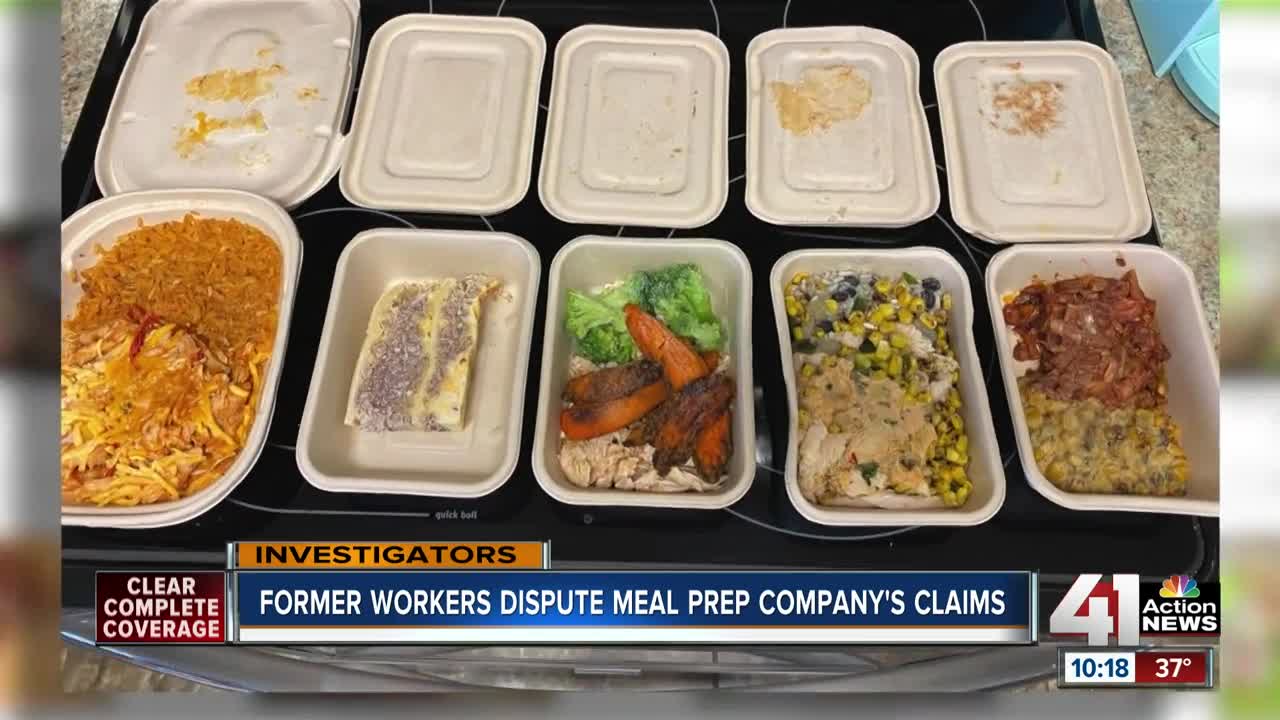 FlexPro Meals lures customers with promises of fresh, healthy and chef-prepared food, but former employees and company invoices cast doubt on that story. 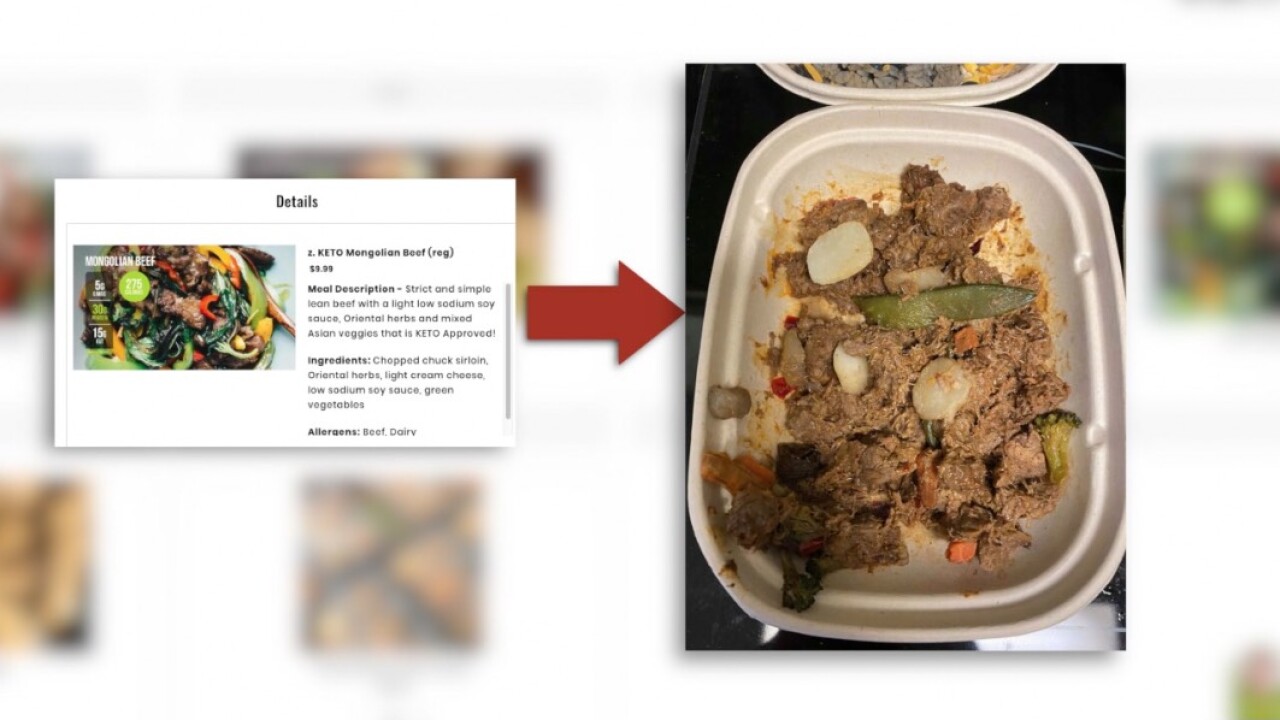 FlexPro Meals, a meal prep and delivery company based in Kansas City, lures customers all over the country with promises of fresh, healthy and chef-prepared food.

But former employees and company invoices paint a much different picture of the products being offered.

Some of the former employees reached out after seeing our affiliates, the 41 Action News Investigators' initial coverage of customer complaints and health code violations at FlexPro.

"I just wanted to end this all. Hopefully the company will shut down," said Channdra Ohum, who worked at FlexPro until October 2019.

Some of the former employees who reached out left the company voluntarily, while others were terminated for various reasons.

Ohum was the only one willing to be identified. Others said they feared legal retribution from Nathan Corn, FlexPro Meals founder and president.

His attorney did threaten to take legal action against 41 Action News.

"They have lawyers to protect them. We don't. We just have to make a living and take care of our families," one former employee said.

Aside from concerns about litigation, that employee also did not want to appear on camera because he's trying to find another job.

He painted an alarming picture of kitchen conditions at FlexPro.

"We had a guy who just walked over the tables where we were scooping the food waving flies away while people put the lids on quickly. It was pretty horrible," the former employee said.

The health department also documented food not being kept at the right temperature.

The former employee who spoke of unsanitary conditions in the kitchen said he warned management about food handling problems, but nothing was done.

"It concerned me a lot. I knew that we were sending out food that had been sitting in a danger zone. The health department has these standards for a reason. There could be bacterial growth in there," he said.

On its website and on social media, FlexPro claims its meals are "made from scratch" and "all natural."

Yet the 41 Action News Investigators obtained invoices from May showing frozen burritos ordered in bulk by FlexPro.

FlexPro markets "homemade" tamales as one of its meals.

Five people who have worked with the company say some of the frozen food ordered by FlexPro was repackaged and sent to customers.

"They would be better off getting Door Dash from their favorite restaurant. It's probably better made, probably even healthier for them," a former employee said.

In an email to the 41 Action News Investigators, Corn said "90 percent" of their meals, sauces and ingredients are made from scratch.

"Utilizing some frozen ingredients is a no brainer because you can buy in volume and get a much longer shelf life, which leads to an overall lower price for the customer," Corn wrote, "For example, it's smart to purchase green vegetables that arrive frozen because they hold their nutrition far beyond what fresh veggies could ever do."

Corn went on to say that for labor intensive recipes, FlexPro partners with its food distributors to purchase products from smaller companies that specialize in making them.

The frozen burritos listed on invoices from US Foods are from Posada, a brand available through Costco.

"If by frozen food you mean repackaging TV dinners, absolutely not. The only items we would purchase now like that are for our employees' FREE lunch that we provide everyday," Corn wrote.

When we tried to interview Corn on camera about the use of frozen food, he directed us to his attorney.

The 41 Action News Investigators extended multiple invitations to Corn and his attorney to sit down and go over the invoices as well as respond to allegations from former employees.

Attorney Ryan White declined our initial interview offer, and neither he nor his client responded to two more requests.

They also didn't respond to something else we uncovered.

Both customers and Ohum pointed it out.

"The food on the website compared to the food that you get is misleading," Ohum said.

That's because the images featured online do not depict FlexPro's food.

Through Google Image searches of the dishes, the 41 Action News Investigators were able to find at least four confirmed instances in which FlexPro took pictures from other sites and branded them as their own.

For example, the picture FlexPro used for its "Surf n Turf" actually depicts a recipe for "Grilled Shrimp Foil Packets" from Delish.

FlexPro had also marketed "Penne Bolognese" with a picture from yet another culinary website that said the company did not have permission to use their copyrighted intellectual property.

Another site called The Mountain Kitchen told the 41 Action News Investigators that FlexPro had stolen a picture of its brisket macaroni and cheese.

After the owners of the photographs were contacted, FlexPro removed their pictures from its site.

Since our initial stories aired, FlexPro also removed the public post feature from its Facebook page, so customer complaints previously posted can no longer be seen. Comments are also hidden on many of the company's posts.