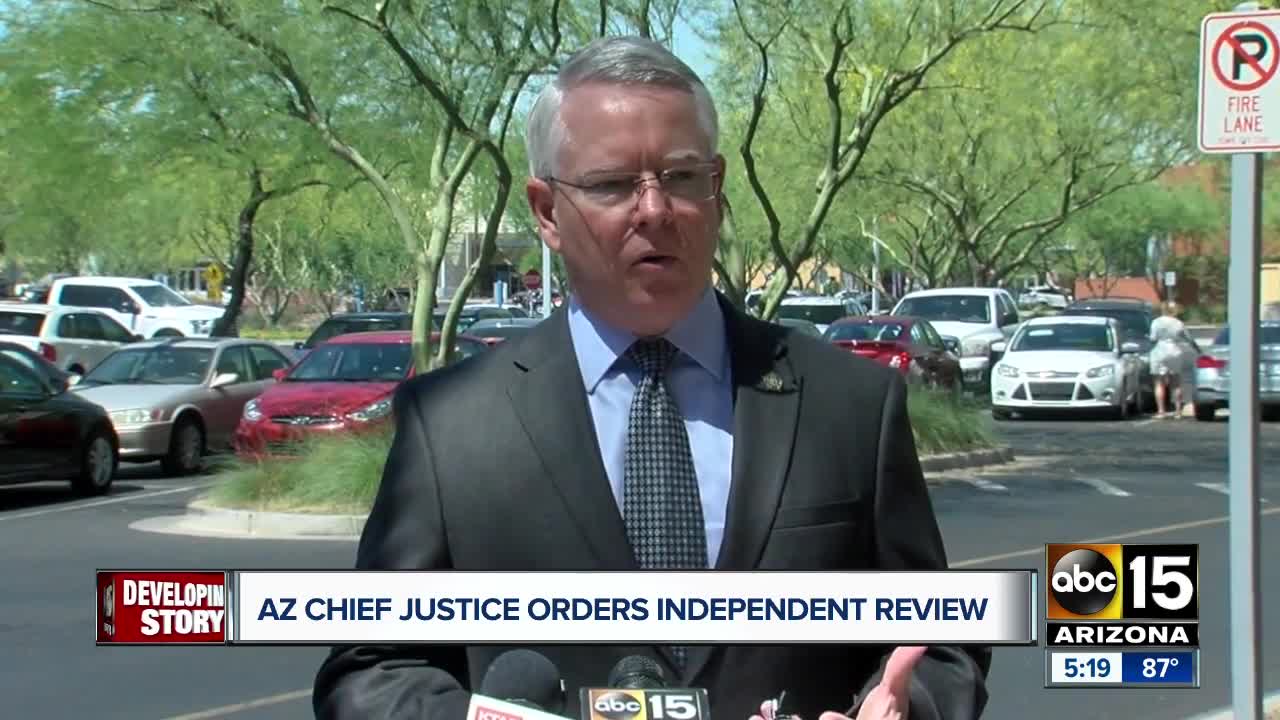 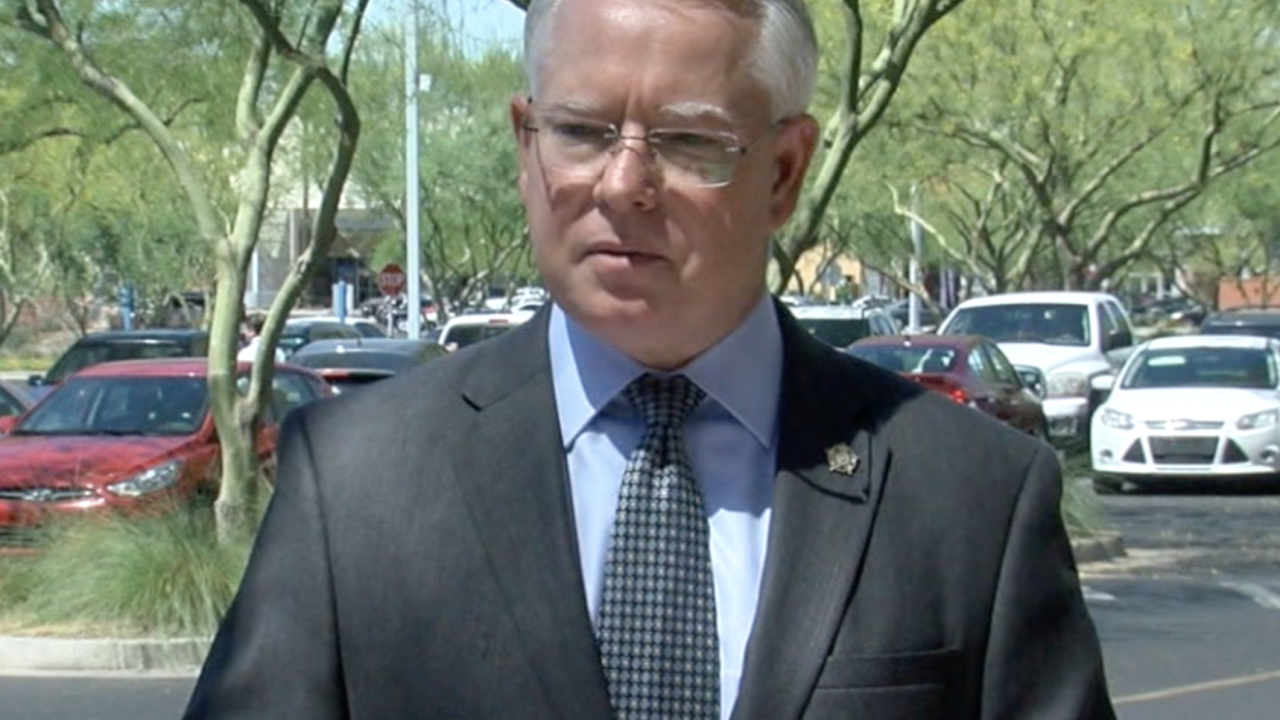 PHOENIX — The Chief Justice of the Arizona Supreme Court has ordered an independent review of a bar complaint against Justice Bill Montgomery and Deputy Maricopa County Attorney Juan Martinez.

A bar complaint alleges that lawyers have violated the ethics and rules that govern their profession.

Bill Montgomery, who was appointed to the Arizona Supreme Court earlier this month, had previously served as Maricopa County Attorney. Juan Martinez had been one of Montgomery's star prosecutors, but he was reassigned this week from prosecuting murder cases to auto thefts.

The ethics complaint, filed September 3, claims Montgomery failed to properly supervise Martinez, especially as he prosecuted the Jodi Arias case. It claims Montgomery improperly allowed Martinez to write a book about Arias. It alleges Martinez should not have been allowed to bring non-employees into the county attorney's office after hours. Montgomery is also accused of giving glowing performance reviews while Martinez was engaged in a pattern of misconduct, then Montgomery allegedly improperly shielded the internal investigation from the public.

When asked about the investigation on Thursday, Governor Ducey said he remained confident in Montgomery.

"I've observed Bill Montgomery as an honest and ethical public servant for years and years. And I look forward to observing him as a Justice of the Supreme Court of state of Arizona," Ducey said.

Chief Justice Robert Brutinel has assigned the bar complaint case to the Office of Independent Bar Council for review and investigation. The IBC lawyer would then decide whether the charges should be dismissed or forwarded to a disciplinary hearing.

Typically, disciplinary matters are handled by the State Bar of Arizona and its Lawyer Regulation Office. However, the Arizona Supreme Court oversees the state bar, and since Justice Montgomery is the subject of the complaint, the independent review would eliminate a real or perceived conflict of interest.