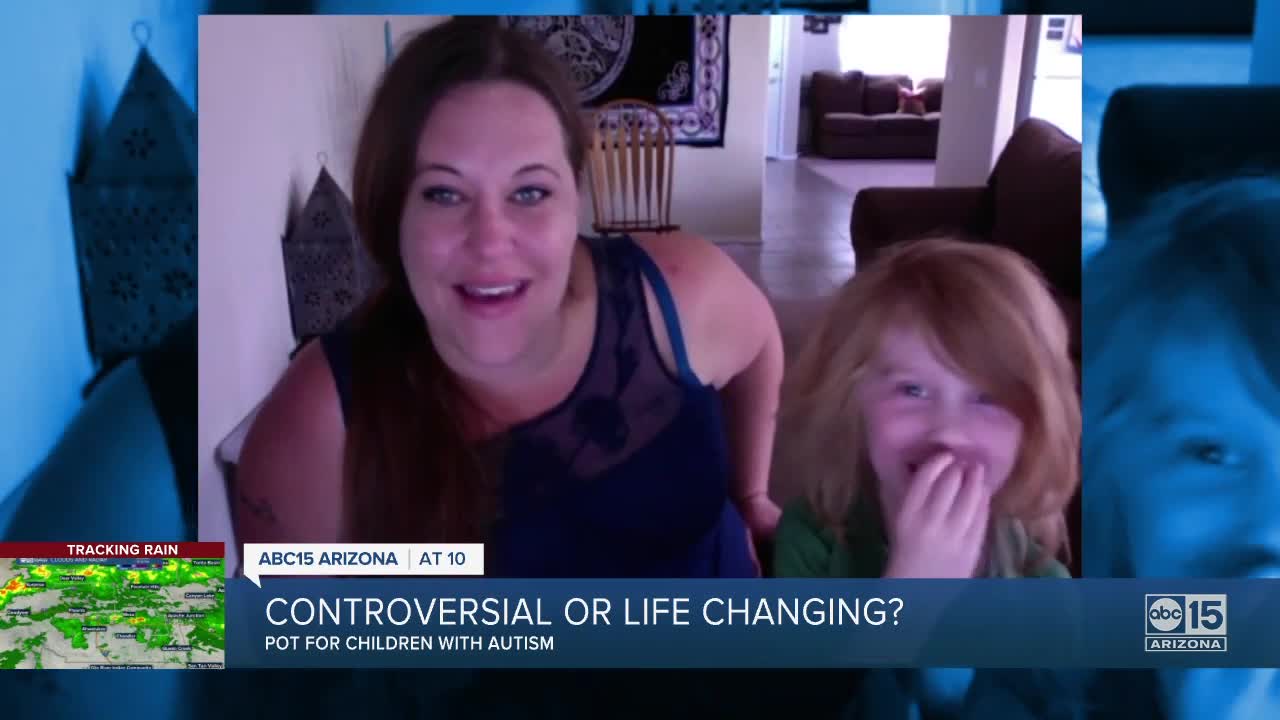 Medical marijuana for children with autism- controversial or life-changing? 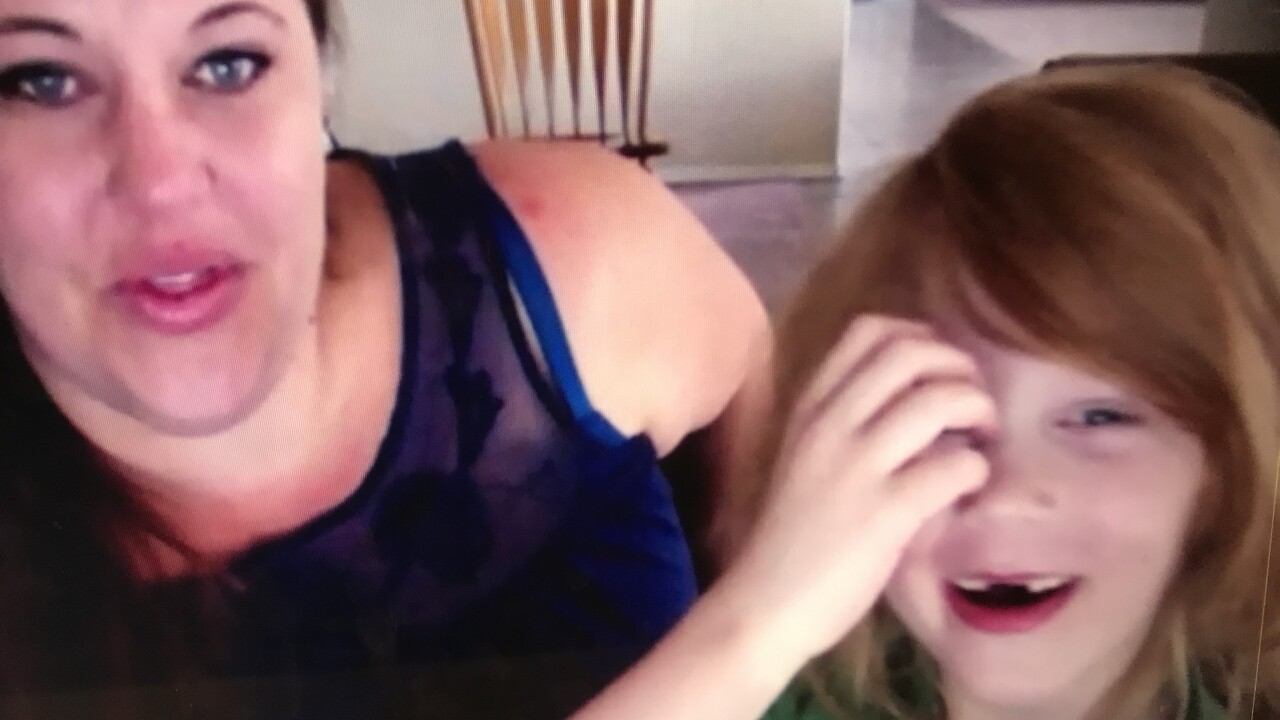 Medical marijuana for children with autism- controversial or life-changing?

Arizona has 186 minors who can legally access medical marijuana right now, according to statistics posted on the Arizona department of health website. The list of qualifying conditions for a card include Epilepsy and cancer.

Moms fighting for change are hoping to add Autism to that list of qualifying conditions.

Brandi Williams and Erica Smith were able to become cardholders on behalf of their young children because, in addition to Autism, their children are also diagnosed with illnesses that are on the state's list of qualifying conditions.

Brandi's son Logan is autistic and also has Epilepsy. For years Williams had to deal with her child lashing out several times a day. Williams said it was heartbreaking to watch, and she worried for his safety.

"My son was banging his head 75-150 times a day on hard objects all over the house," said Williams. She had documented video and pictures of the behavior and showed ABC15 photos of damaged walls and windows, caused by Logan banging his head against them.

She also showed us the bruises she suffered from her child repeatedly biting her.

"We got him on medical marijuana to get seizure control from his Epilepsy, but what we got was a lot more," said Williams.

She showed ABC15 videos and pictures of Logan after medical marijuana and described her son as being happier, smiling more, being more focused, and socializing with friends and family members.

Erica Smith who's child Enoch also has a long list of medical conditions, said her story was similar.

"The joy that it has brought to see my son smiling again and happy, I want other parents to have that opportunity," said Smith.

Unlike Williams and Smith, east valley mom Cherie Higgins does not have the option of trying medical marijuana on her autistic children.

"People seem to be having success with medical marijuana so it is something we would like to try," said Higgins.

All of these mothers tell ABC15 they have tried the whole merry-go-round of prescription pills and not seen any changes in their children. Some of the prescription drugs made their children have severe reactions, they made them lethargic, and unable to function. With medical marijuana, these parents said their children were more alert, focused, and able to participate in everyday life events.

The moms explained the medical marijuana they were administering to their children was in the form of paste, or extracts.

"All you need is a rice-sized grain of the paste, and I mix it in with his food," explained Williams.

The children were not smoking joints or inhaling any type of smoke.

Because Autism is not on the list of qualifying conditions to get a medical marijuana card in Arizona, mothers like Higgins could face felony drug charges by giving it to their children.

It almost happened in 2014, in the case of a Mesa child named Zander Welton, a young child who suffered from a rare disease. To ease his suffering, his parents gave him medical marijuana extracts and say they saw a complete change in his personality.

Welton was happier and more responsive to his parents. The Welton's had to stop giving extracts to Zander after then Maricopa County prosecutor Bill Montgomery threatened to file felony drug charges anyone using medical marijuana extracts. Not wanting to end up in jail, the Welton's stopped.

Zander who began having seizures before his first birthday because of a condition called Cortical Dysplasia died at the age of 7.

Williams is part of the national group MAMMAS or Mothers Advocating Medical Marijuana for Autism. According to the group, 14 states have now added Autism as a qualifying condition for a medical marijuana card. These include Georgia, Michigan, New Mexico, Iowa, Delaware, Minnesota, and Texas.

"Parents need a layer of protection. We don't need a bunch of parents having CPS called and being arrested just because they're trying to find relief for their children," said Williams.

House Bill 2049 introduced by Diego Espinoza and Lorenzo Sierra would do that. Williams pleaded with lawmakers to give the bill a hearing.

Further studies are being conducted in the United States to assess medical marijuana’s effectiveness and safety for managing autism symptoms.