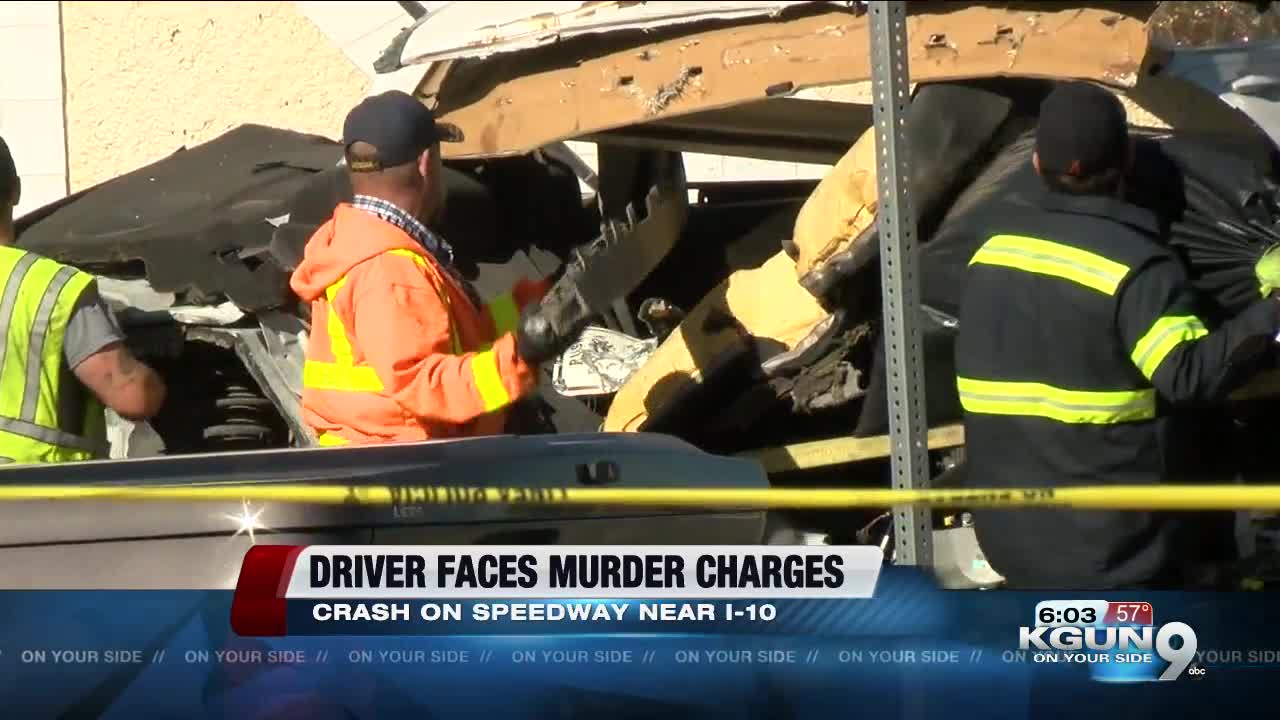 A driver faces murder charges in a Friday deadly crash on Speedway near Interstate 10. 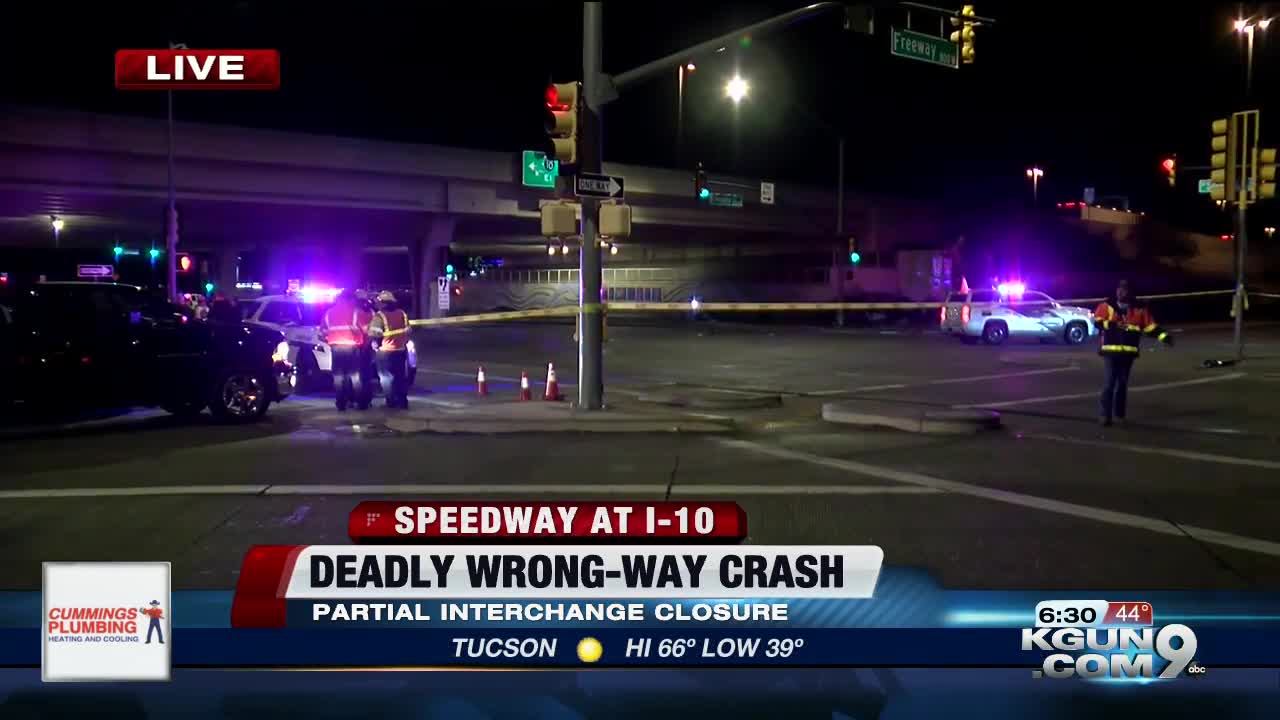 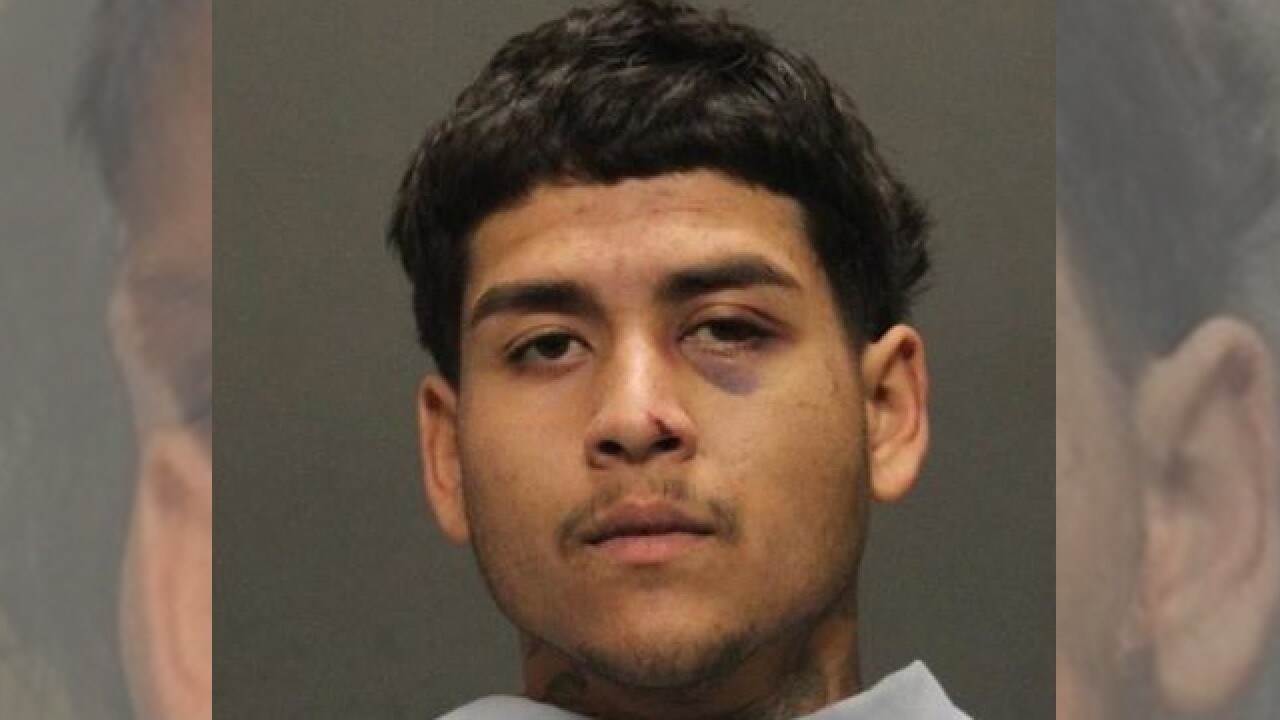 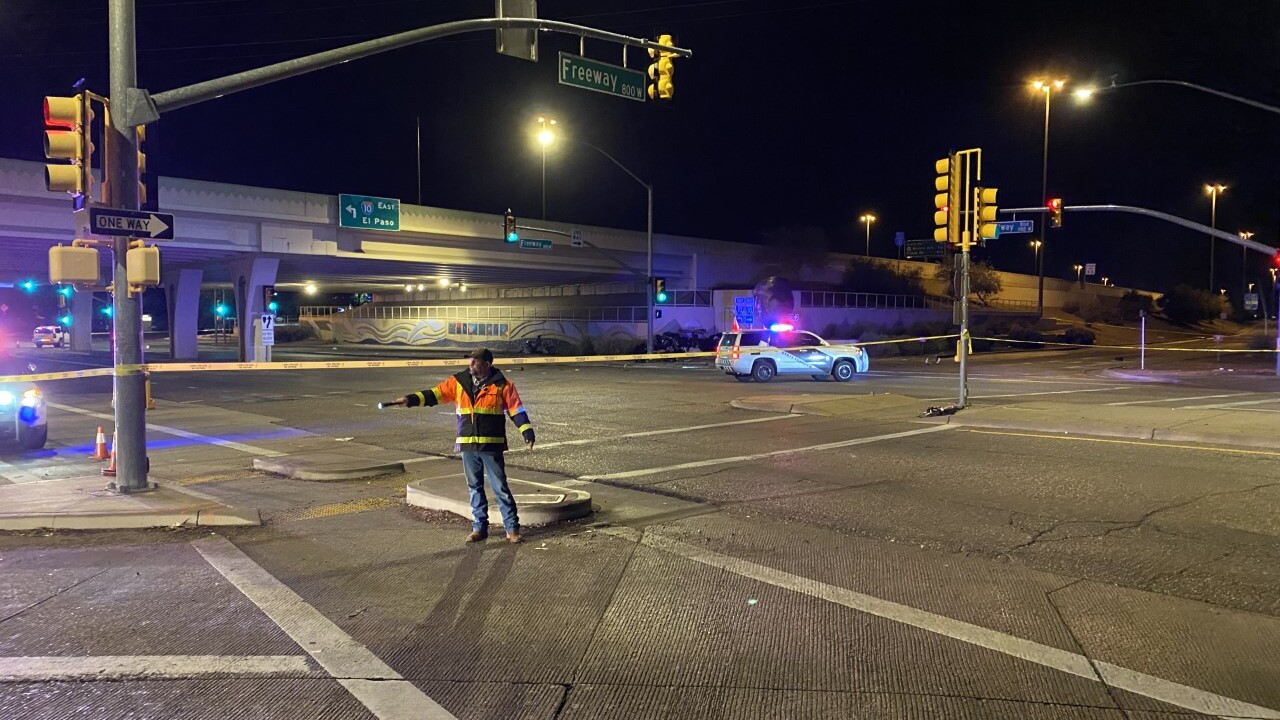 TUCSON, Ariz. - A driver faces murder charges in a Friday deadly crash on Speedway near Interstate 10.

According to the Arizona Department of Public Safety, 22-year-old Marcos Martinez Moreno faces first-degree murder charges in the death of 21-year-old Alberto Batt. He was booked into Pima County Jail on a $750,000 bond.

A trooper spotted Moreno driving the wrong way on the I-10 frontage road at Congress Street.

The trooper stopped the vehicle, then the Moreno turned around and sped away. Moreno tried to make a left turn on Speedway, then lost control and hit a light pole.

Moreno was injured and taken to the hospital. Batt was pronounced dead at the scene.

DPS is investigating and says the Moreno appears to have been impaired.