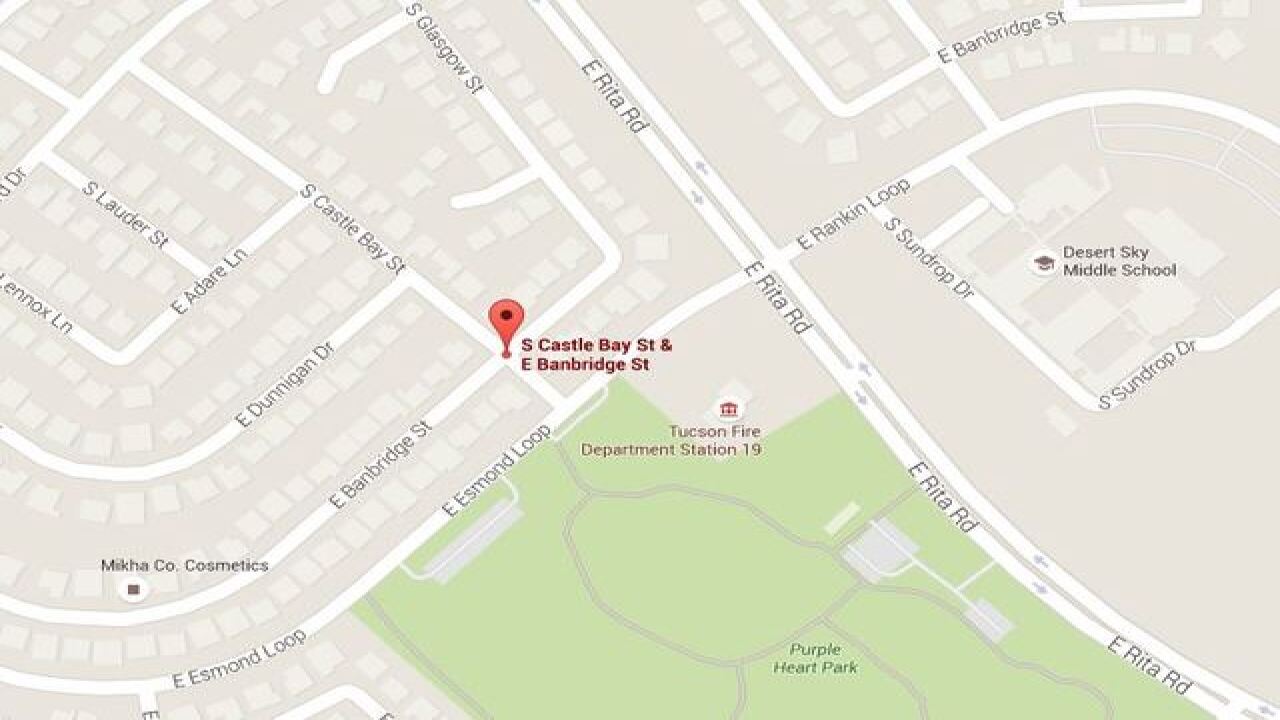 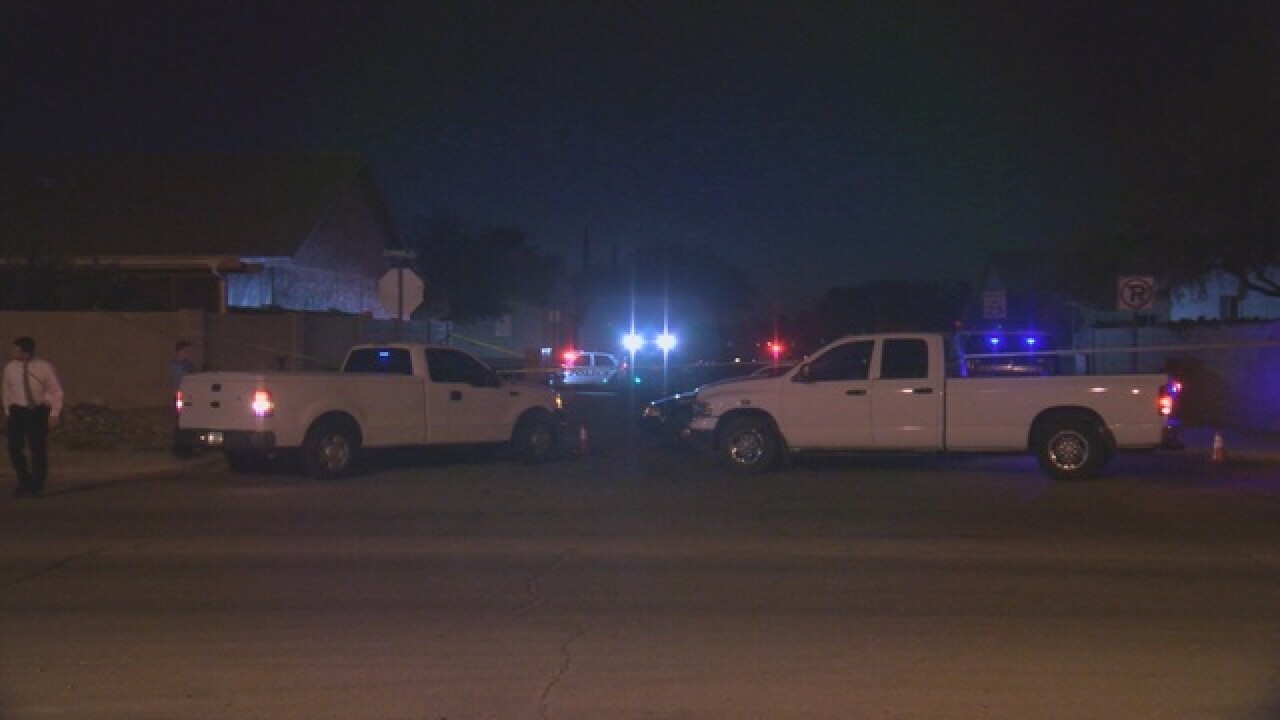 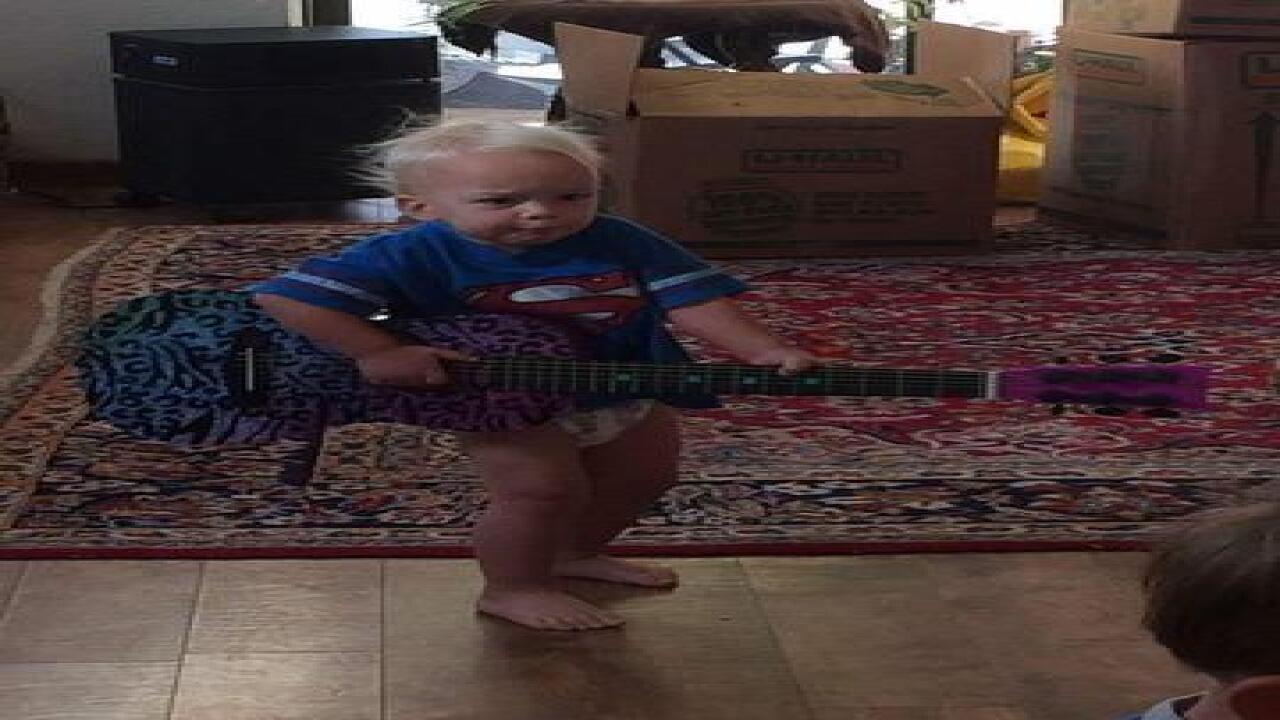 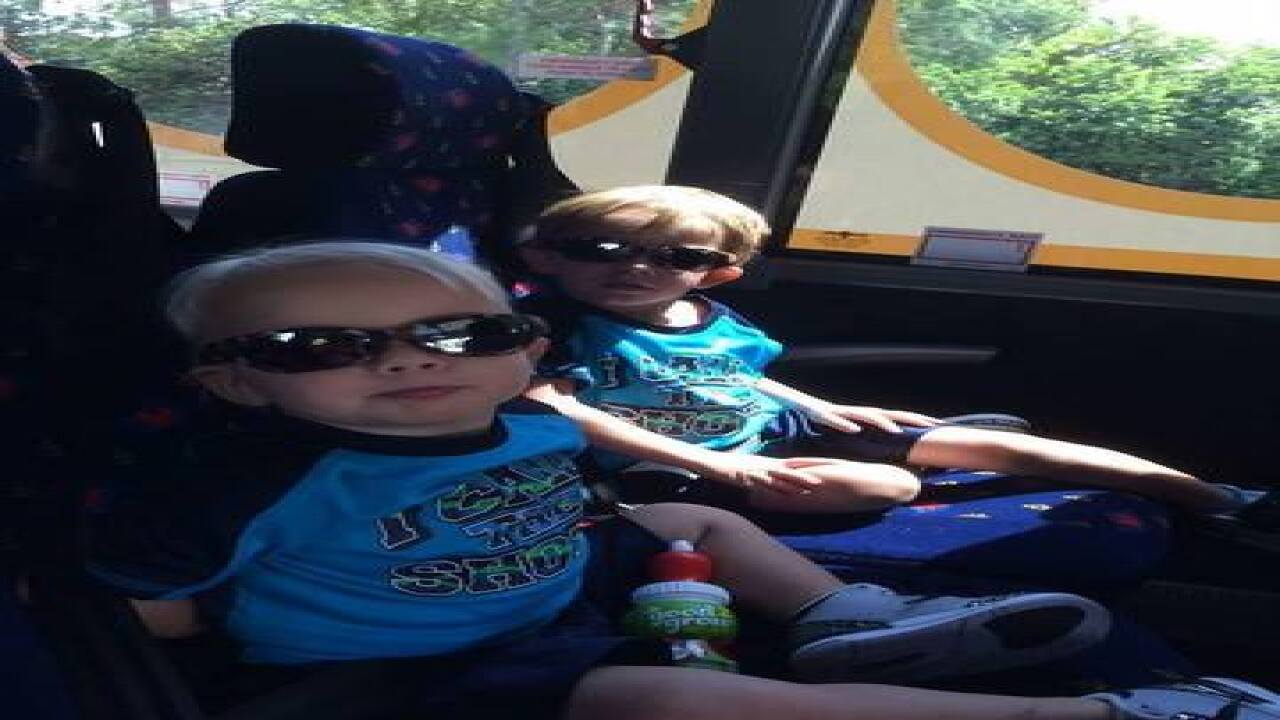 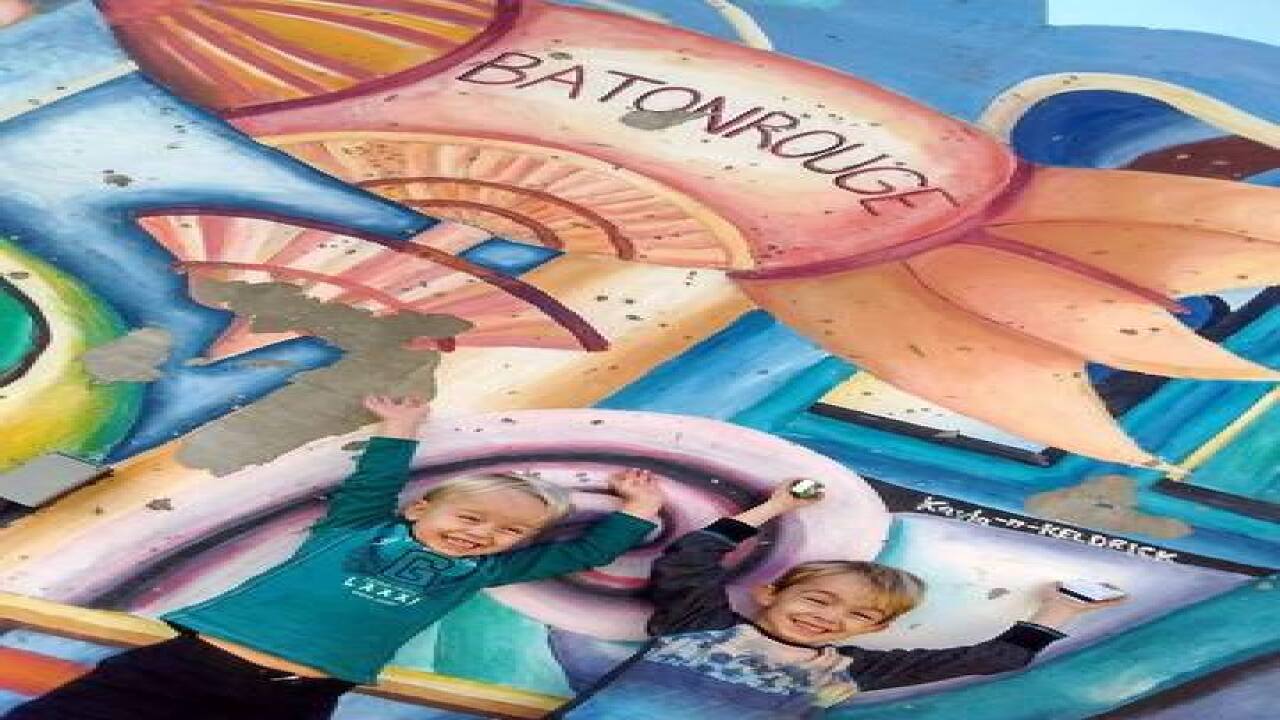 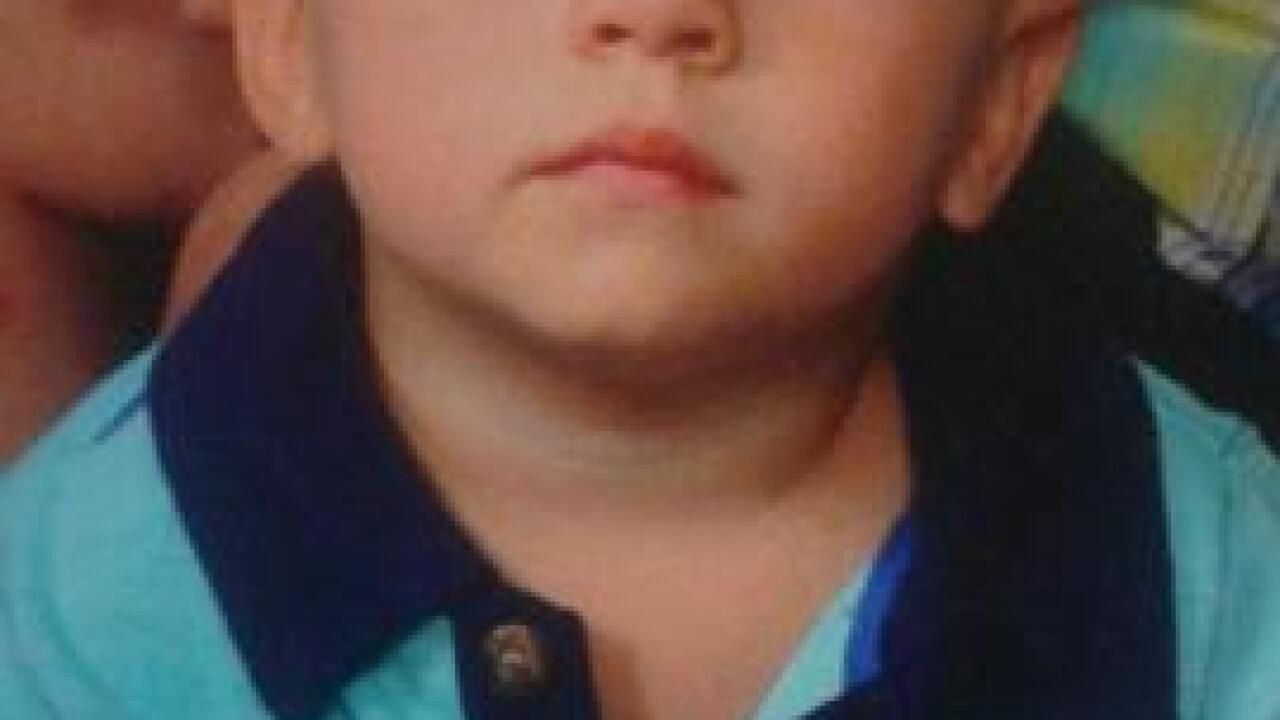 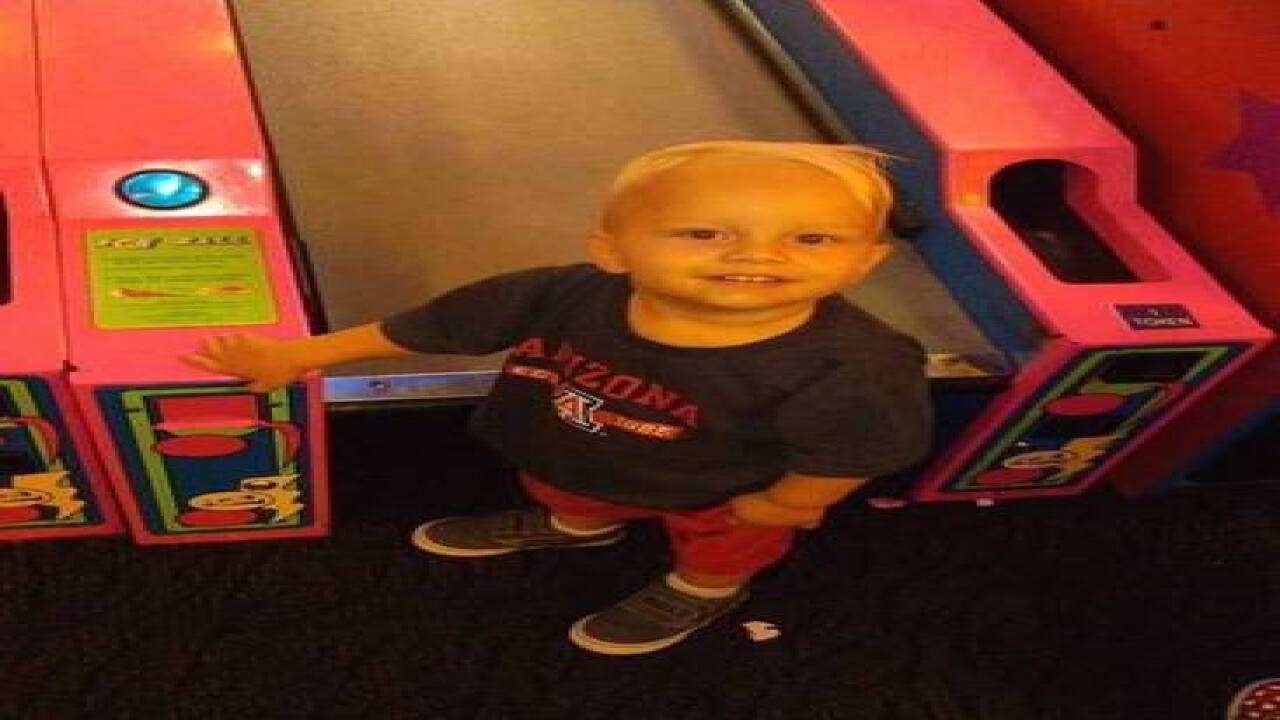 A child has died after being struck by a vehicle at Banbridge Street and Castle Bay in Rita Ranch.

The child has been identified as 3-year-old Denver Greenberg. Next of kin have been notified.

According to Tucson Police Sgt. Pete Dugan, the incident happened just before 6 p.m. on Wednesday.

Tucson Fire also was on scene. They began first aid on the young boy and transported the child to Northwest Emergency Center in Vail where he died.

Tucson Police Traffic Detectives responded to the scene to continue the investigation.

They were able to determine that a Chevrolet pickup truck was traveling westbound on Castle Bay from Esmond Loop. As the driver began making a left turn on to Banbridge Street, the truck collided with the child who had just entered the unmarked crosswalk.

The child was riding a push-style scooter eastbound on Castle Bay, in front of his father and 4-year-old brother.

The driver, an adult male, remained on scene and is cooperating with police.

Officers say it does not appear that alcohol or speed were factors in the collision.

On Thursday a memorial was started to honor Denver. All day long members of the community dropped off stuffed animals, flowers and balloons. Chris Forsythe never met Denver, but lives in the area and has a 5-year-old son.

"It's a great community. We have so many people out here that just care for everybody, care for each other," Forsythe said. "Everything from grocery stores, to everybody around the neighborhoods. It's just a beautiful community and people care about each other."

Steve Washington also stopped by Thursday. The father of seven said he wants Denver's family to know the community is standing behind them during this very difficult time.

A candlelight vigil will be held for Denver on Sunday at 7 p.m. at the corner of Banbridge and Castle Bay.

A GoFundMe page was set up to pay for Denver's funeral costs.