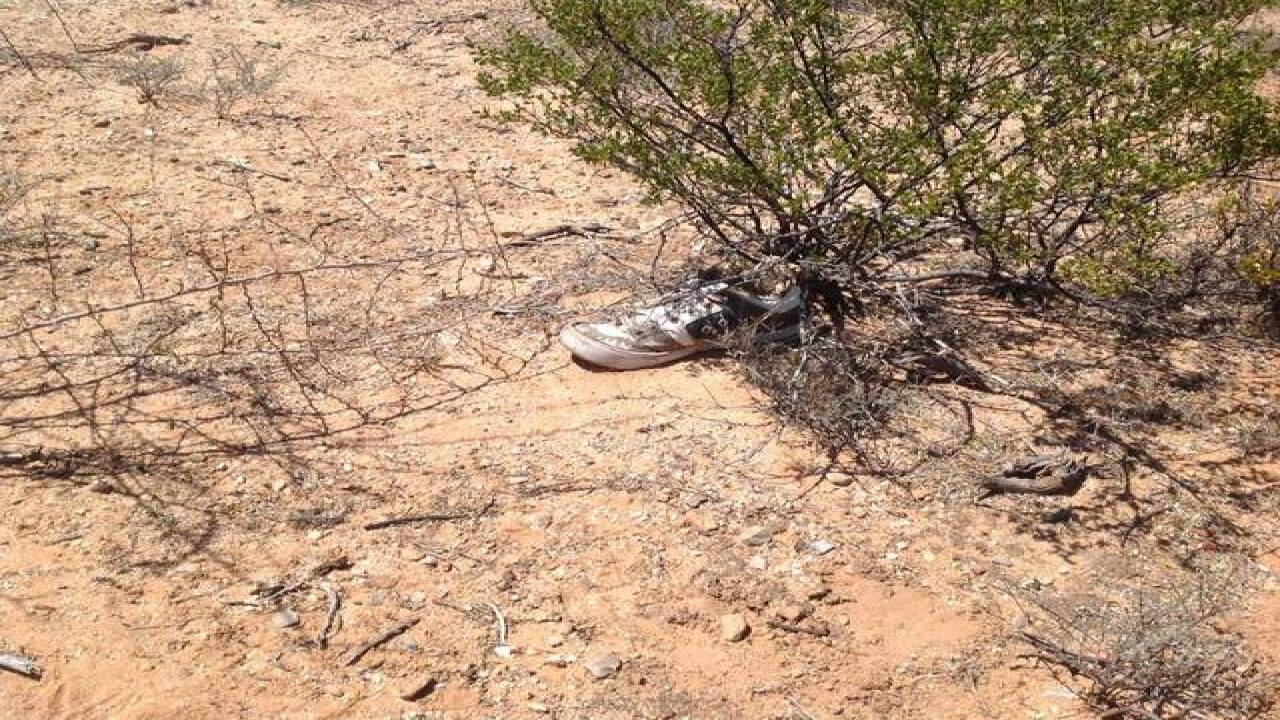 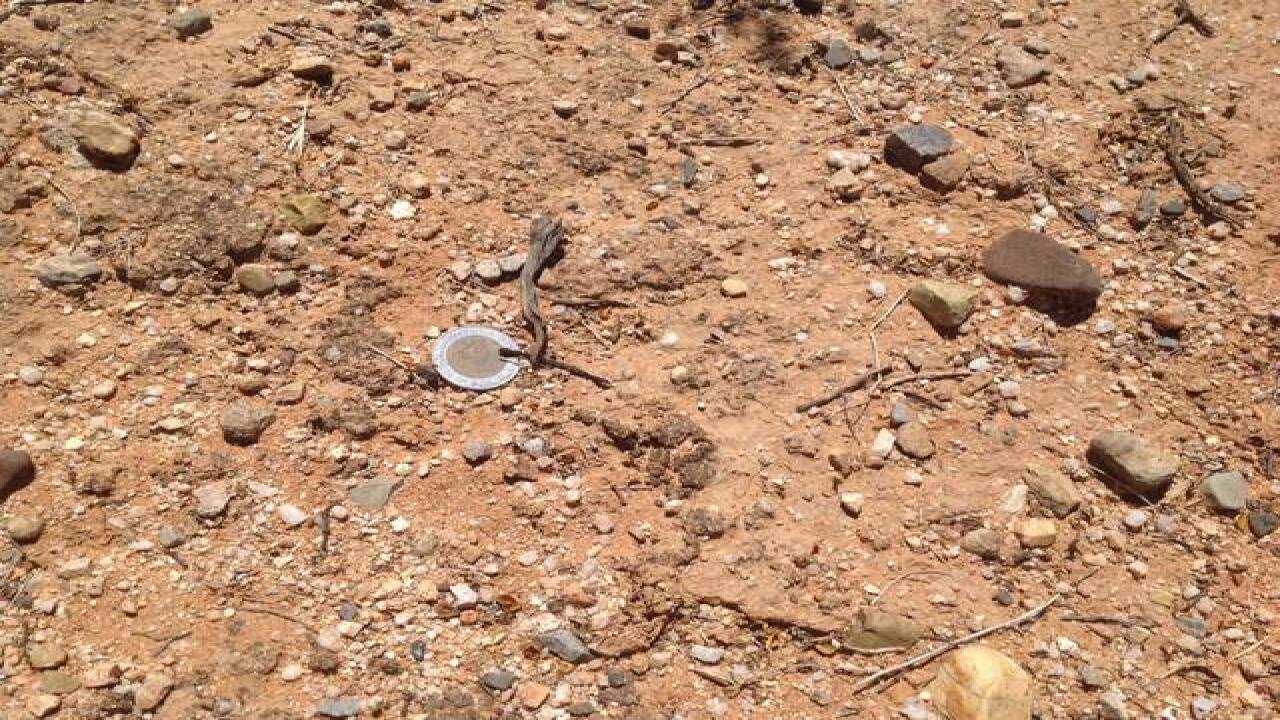 Authorities are investigating human bones that were found near St. David, according to a news release from the Cochise County Sheriff's Office.

On Wednesday, the Cochise Sheriff's Office was advised of a possible body found in the area of St. David.

Arizona Department of Environmental Quality crews were working in the area and discovered human bones.

Detectives from the Sheriff's Office were dispatched to the scene and located and recovered several human skeletal bones from a body that had appeared to be in the area for a significant amount of time, up to one year.

The bones were then transported to the Pima County Medical Examiners Office for a review to help determine the person's race and age in an attempt to identify the person.

The clothing found at the scene indicates that this person may have been a border crosser. The Mexican Consulate was contacted by authorities to assist with identification.

There was also a necklace found at the site that may provide additional clues about the deceased.

If you have any information on who this person could be, you are asked to call the Cochise Count Sheriff's Office at 520-432-9500.