At least 4 tornadoes touched down in Tampa Bay, according to the National Weather Service 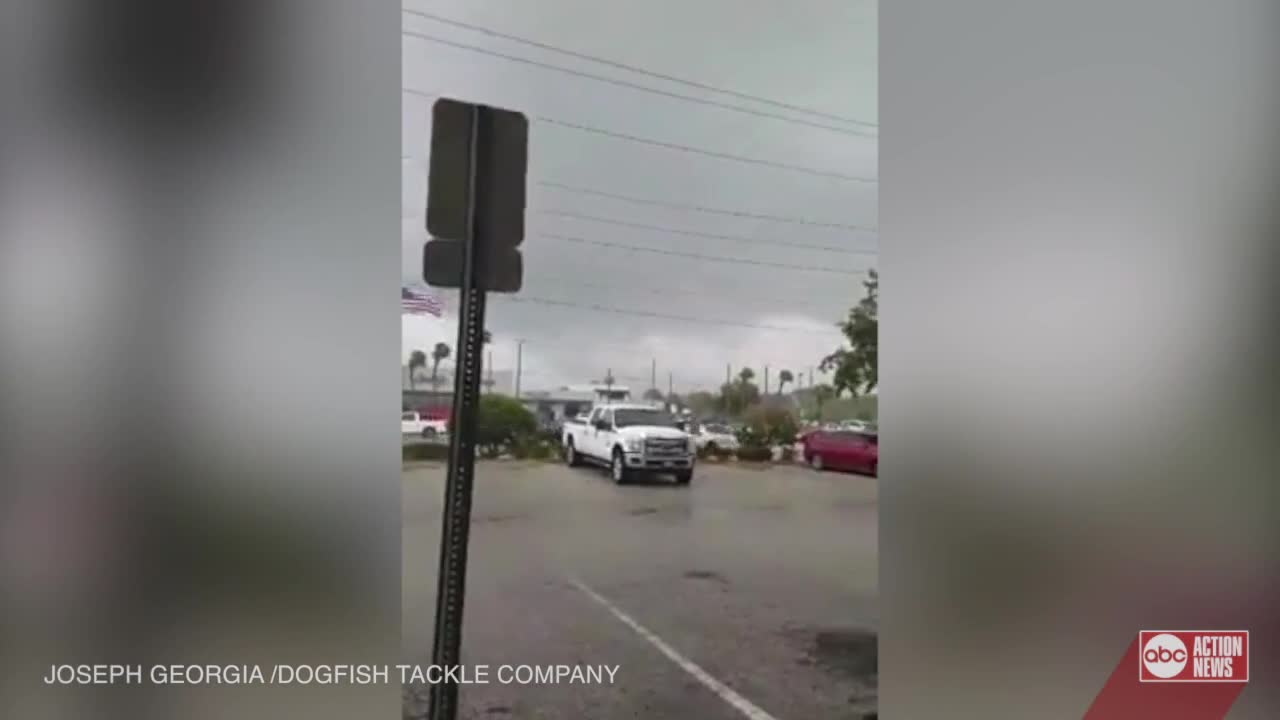 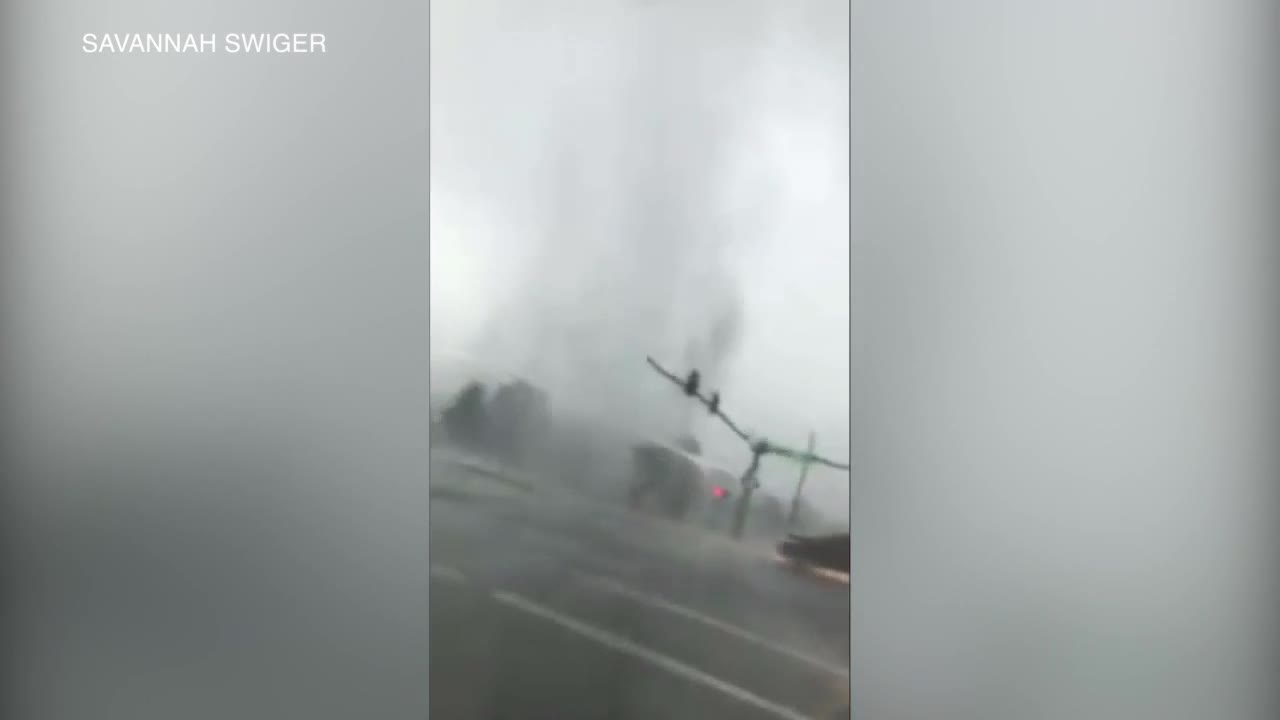 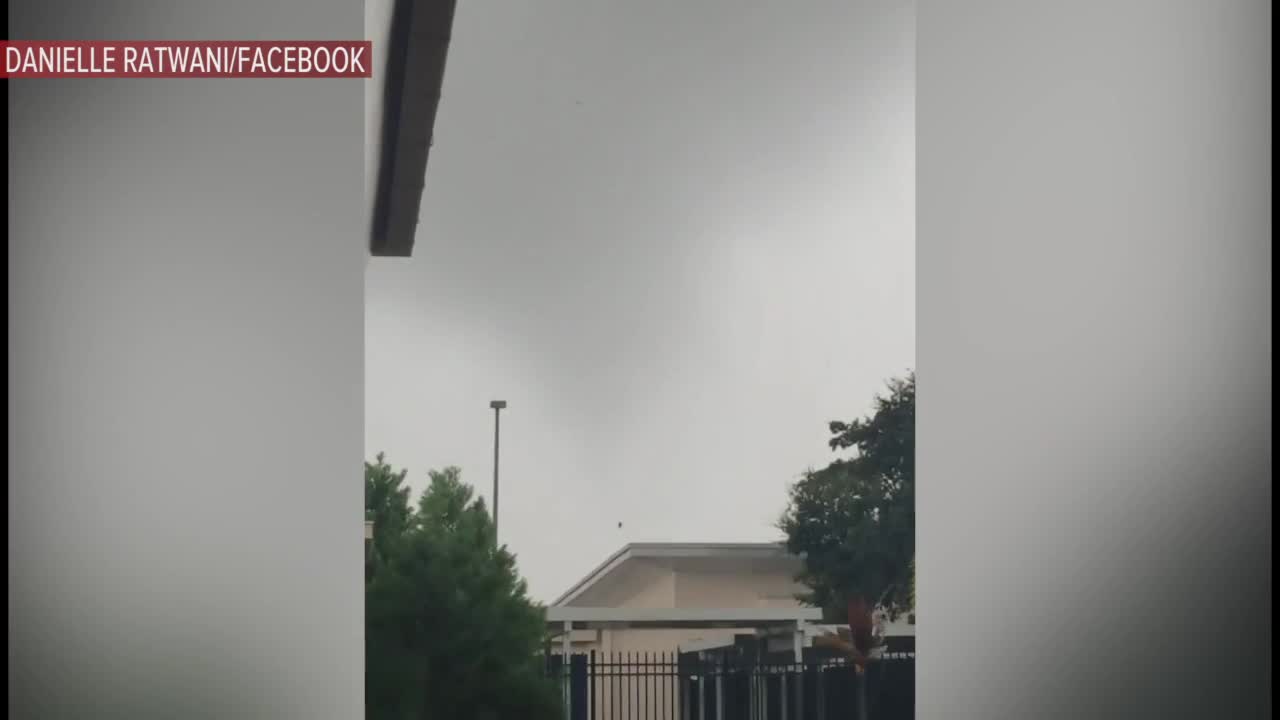 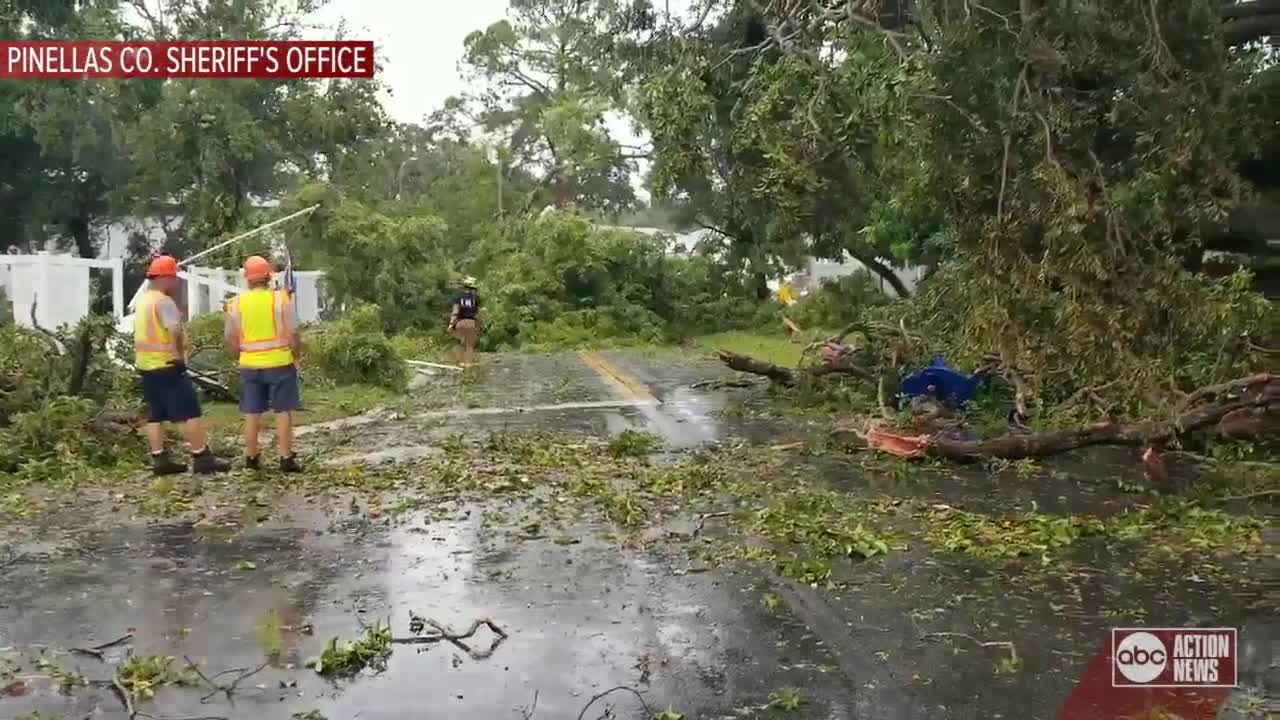 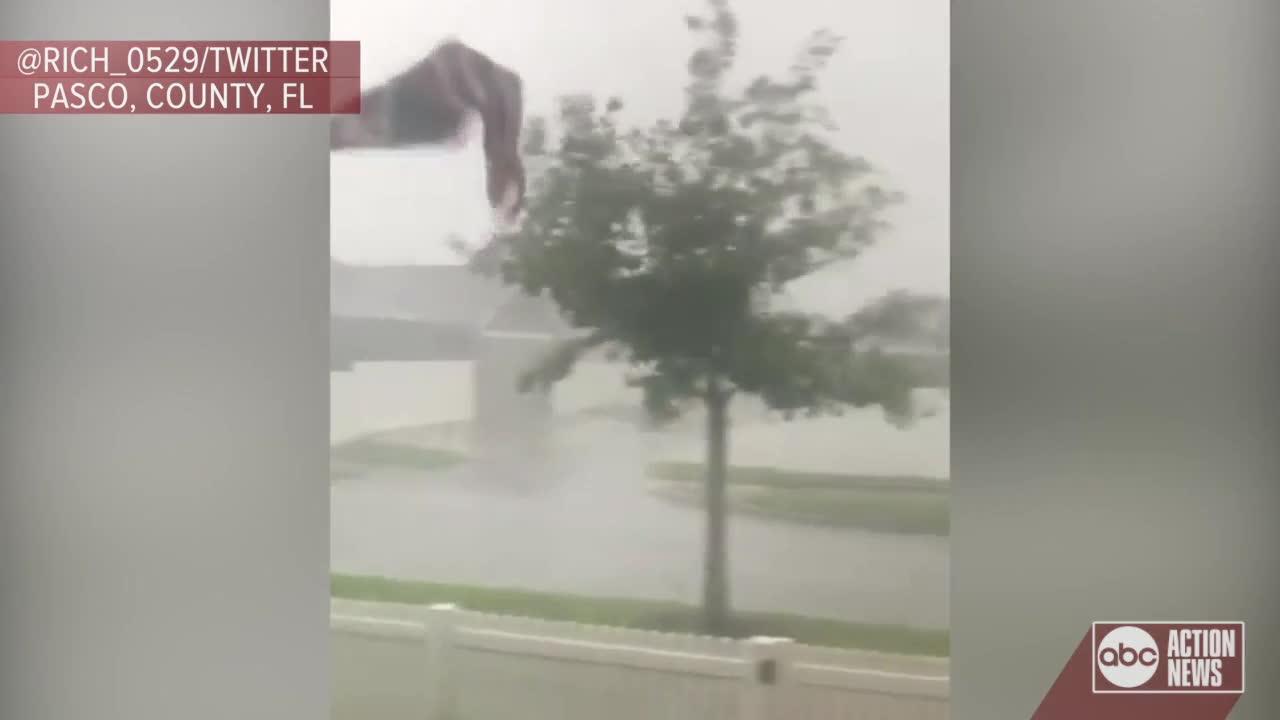 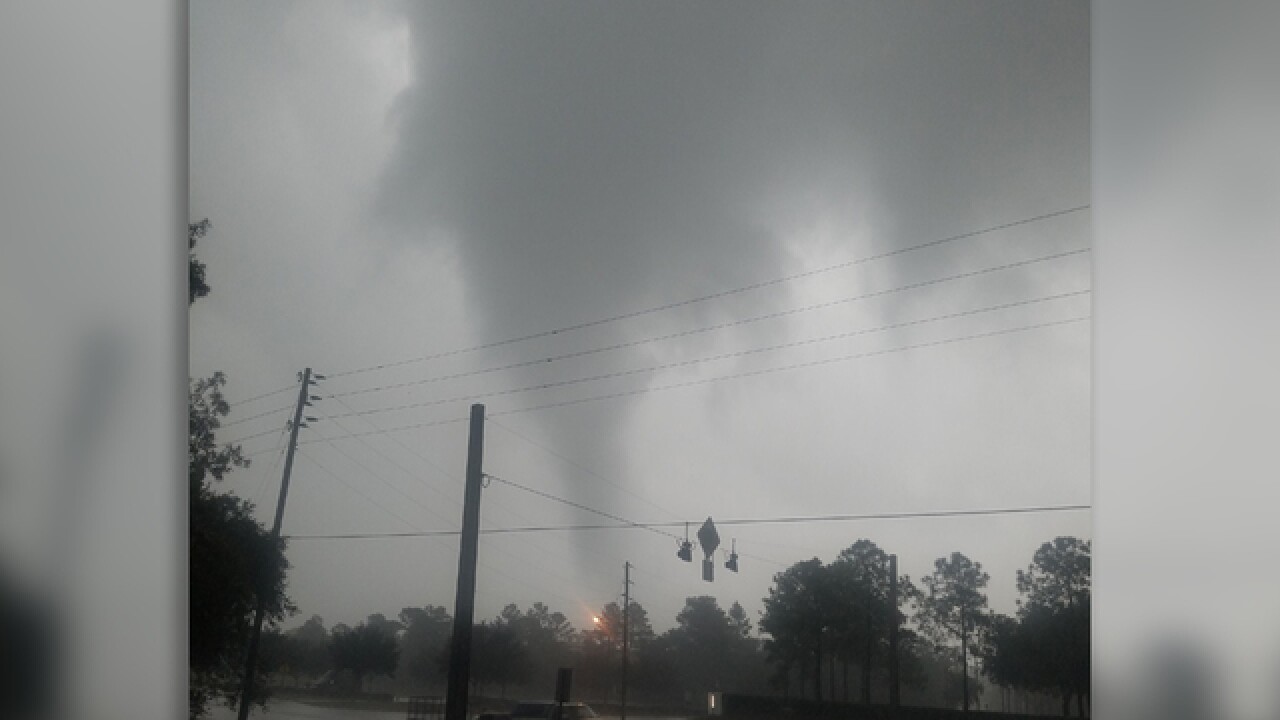 At least four confirmed tornadoes touched down in Tampa Bay on Friday as severe weather moved across the Bay Area, according to the National Weather Service.

The first tornado reported was in Seminole around 3:15 p.m. Friday. An ABC Action News viewer shared cell phone video of the tornado.

The second tornado touched down around 3:20 p.m. in New Port Richey, according to Emergency Management.

The third tornado touched down in Spring Hill around 3:30 p.m. Emergency Management reports that 17 homes were damaged in the area by this tornado.

The exact time and location of the fourth confirmed tornado have not been released at this time. The National Weather Service will continue to evaluate the storms and identify whether additional tornadoes formed on Friday.

Reports of storm damage are beginning to pop up across Tampa Bay.

Clearwater Police report power outages in the area of Douglas and Overbrook. Intersections, where lights are out, are to be treated as four-way stops.

Some street flooding has been reported in our area. Please visit https://t.co/Bf3mfX68o0 for real time updates. If you come across flooding that hasn't been reported, please call (813) 274-3101 so that we can get a crew out there. And remember, never drive through flood water! pic.twitter.com/rlRxdc6Psl