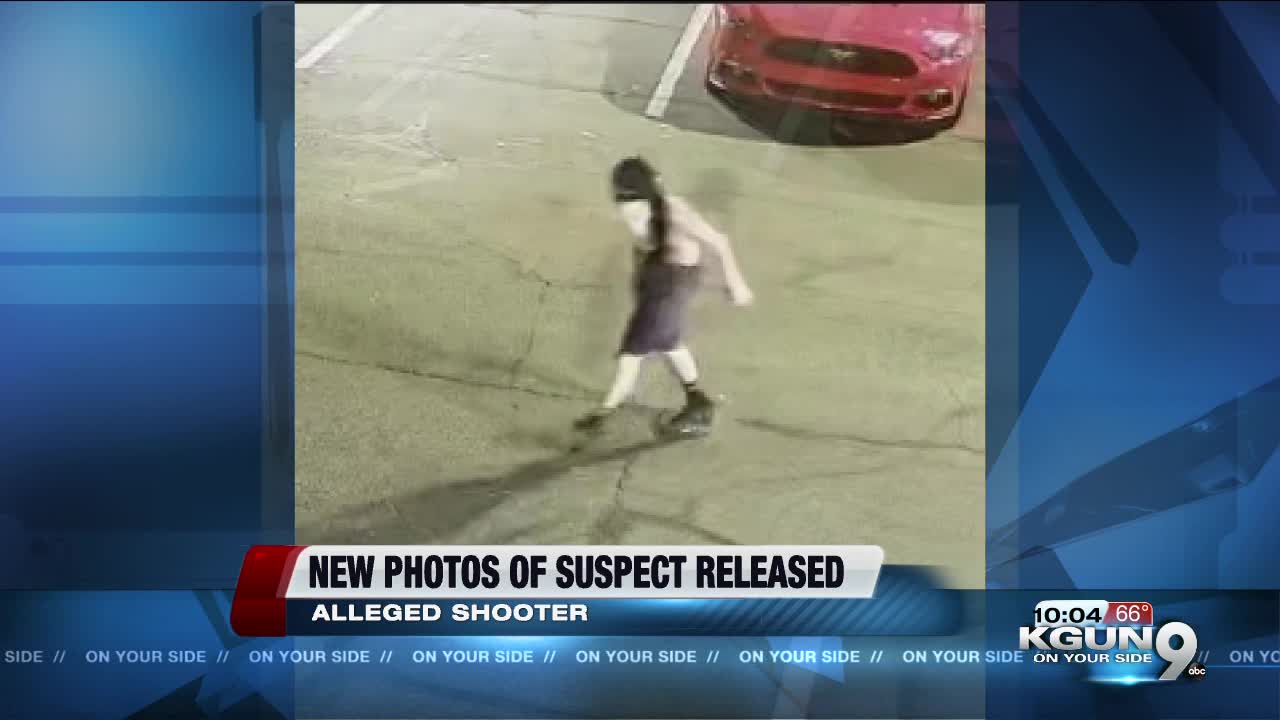 Pima County Sheriff's Department is investigating a shooting situation on the northwest side. 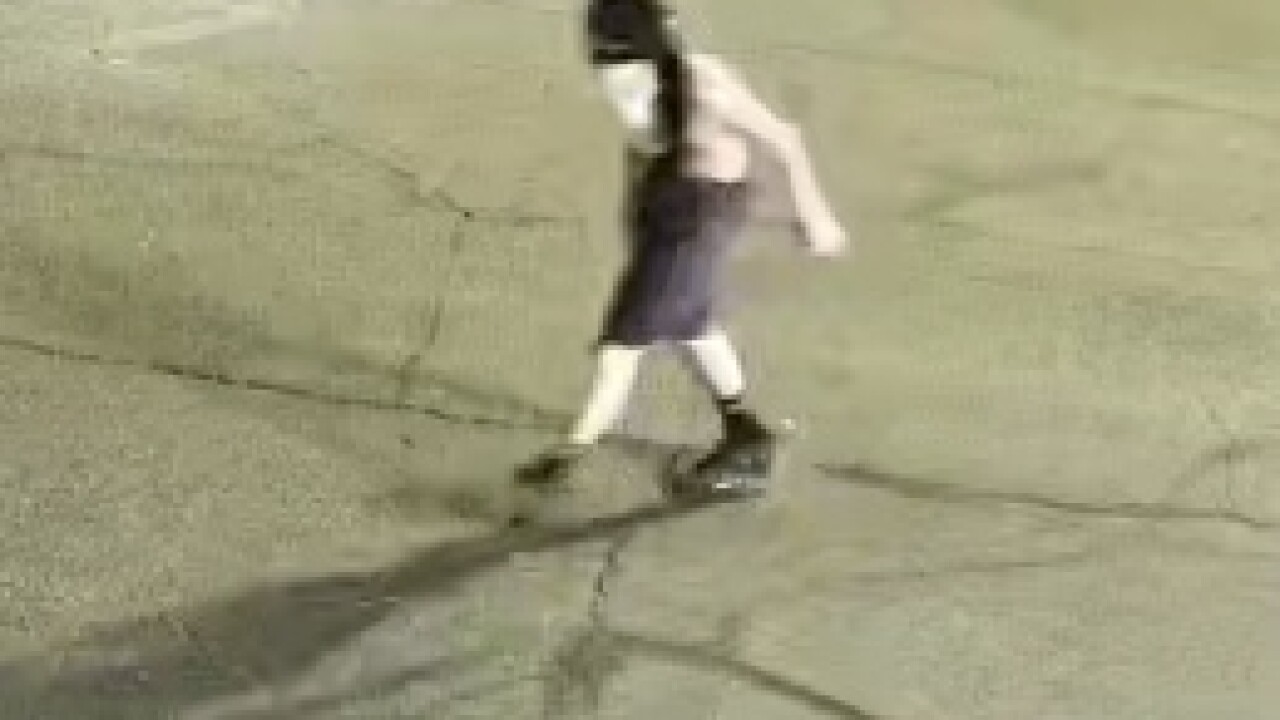 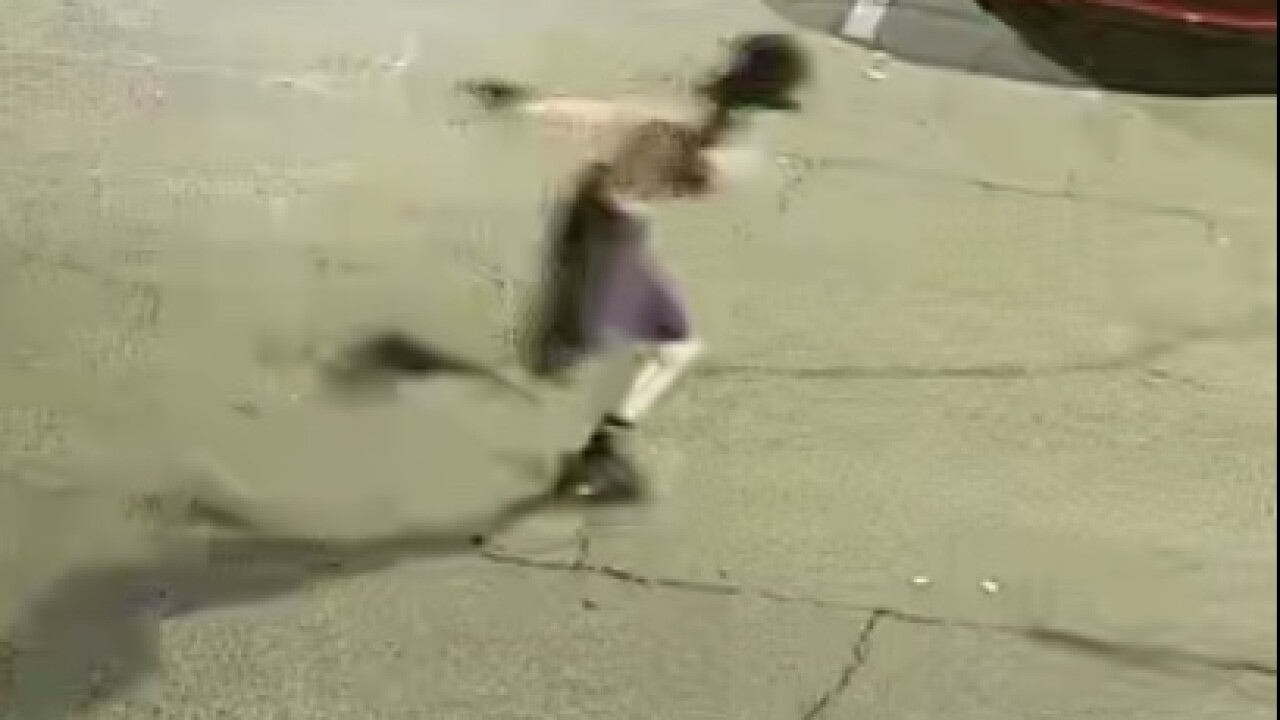 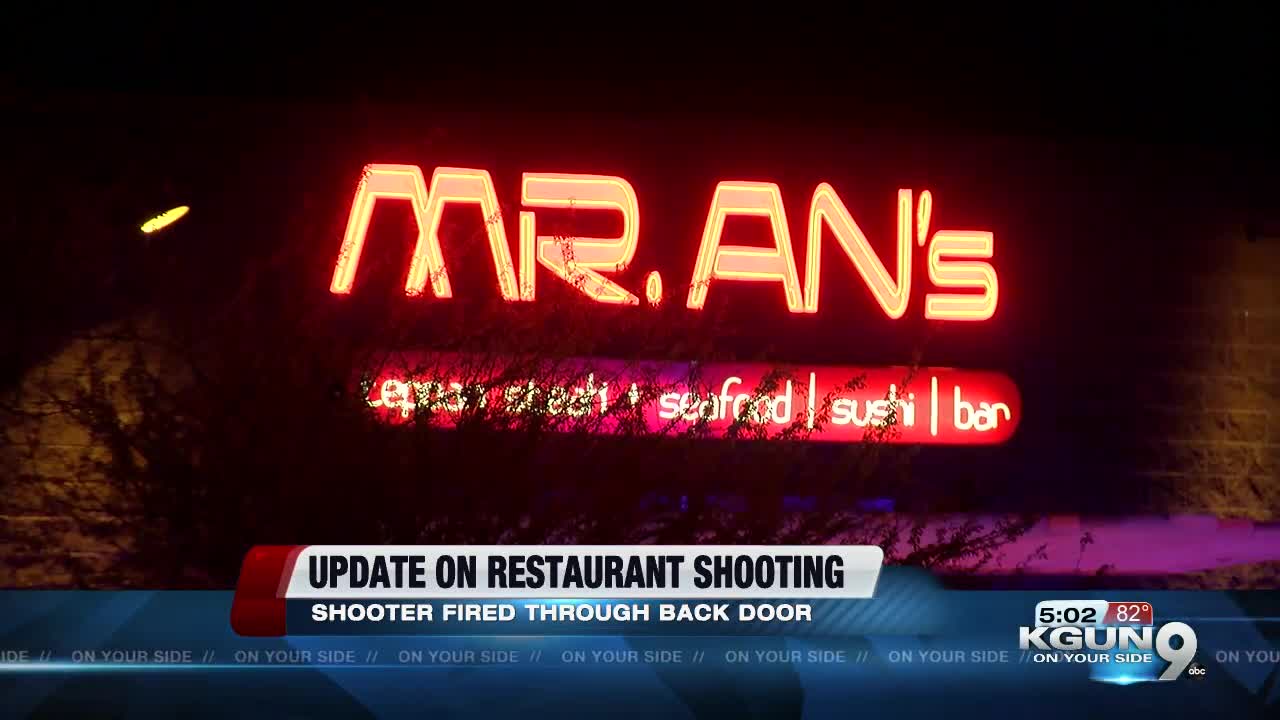 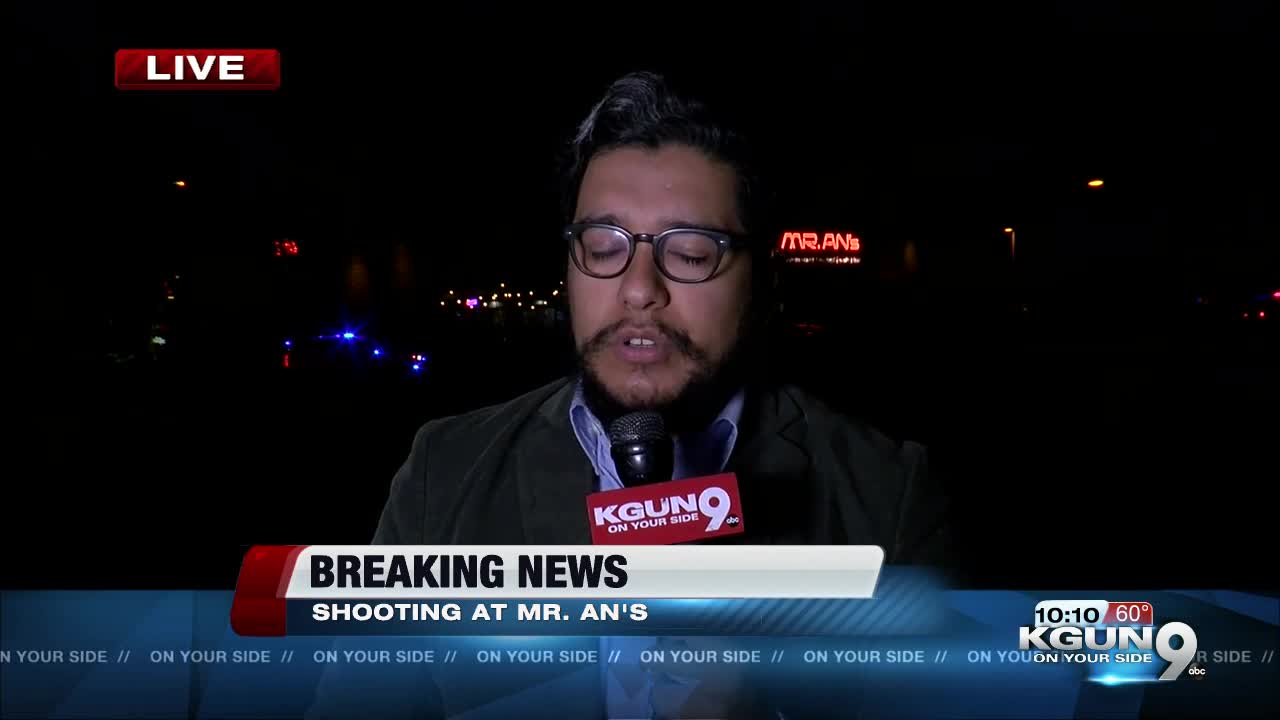 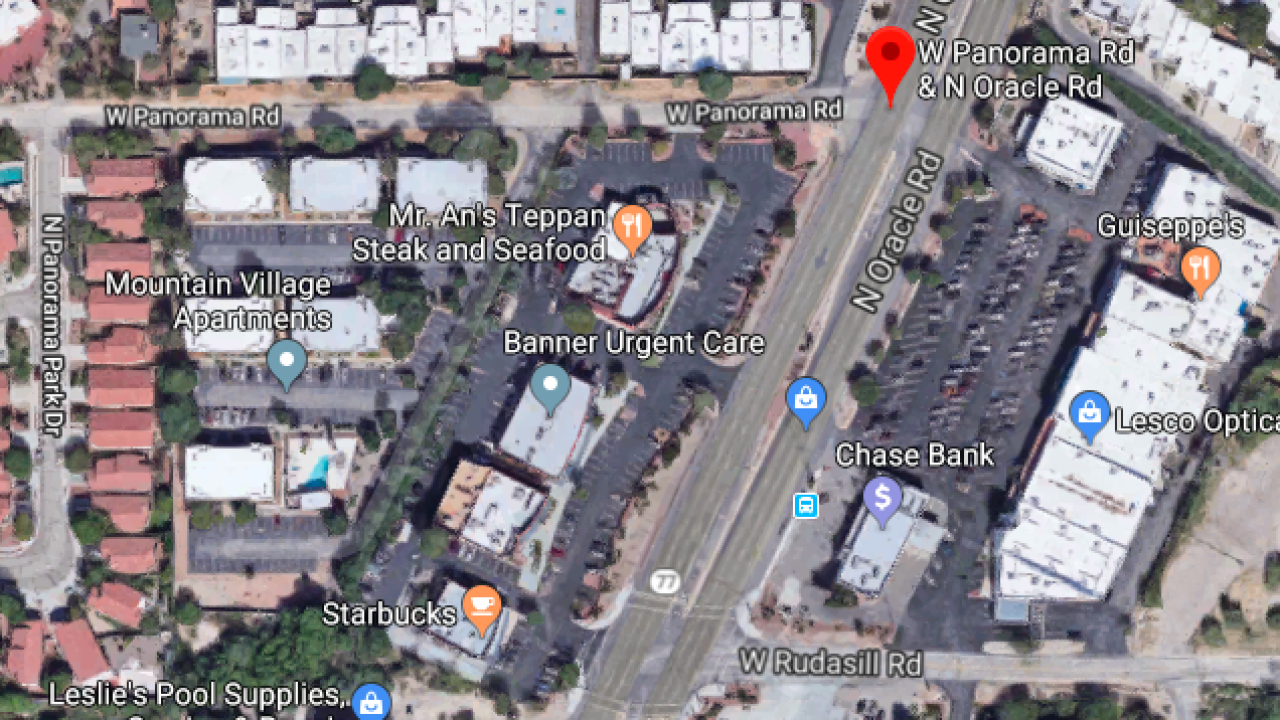 The Pima County Sheriff's Department is investigating a shooting situation on the northwest side.

Deputies say the incident happened at Mr. An's on Oracle Road Sunday night. PCSD say a gunman fired shots into the restaurant from the outside around 8 p.m.

One injury was reported from the incident.

The victim was treated with minor injuries, but no one was wounded by gunshots.

The suspect was seen fleeing the area on foot heading toward Panorama Road.

No other businesses were hit.

The investigation is still ongoing. Anyone with information is asked to call 911 or 88-CRIME.

A previous version of this story said there were multiple injuries.