Lions lick tent while campers inside it 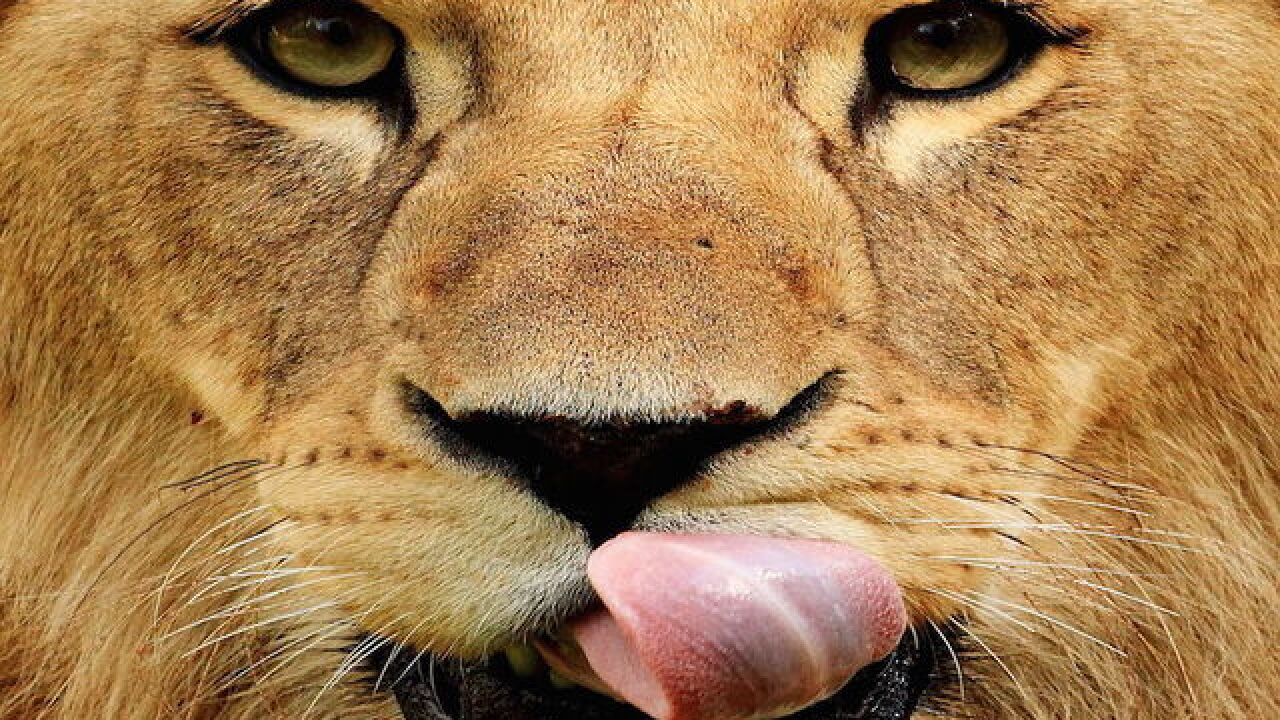 JOHANNESBURG (AP) — Two South African campers had a close encounter with lions who licked the tent they were in at a campsite in Botswana.

Danie and Fransie Lubbe said Wednesday that they were in their tent at the Kgalagadi Transfrontier Park earlier this month when they heard a sound and looked outside to see two female lions licking the moisture off the tent's canvas. A third lioness was nearby.

"My wife said 'There are lions at the tent!'" said Danie Lubbe. She closed the tent flap, but Danie quickly reopened it to see the lions right at their tent.

Danie Lubbe took photos of the lions as they circled the tent and their barbeque grill and then eventually ambled away. He said he and his wife were not scared and felt privileged to be so close to the lions. Kgalagadi park straddles the borders of Botswana and South Africa.