Will Arizona college students get refunds for unused services? 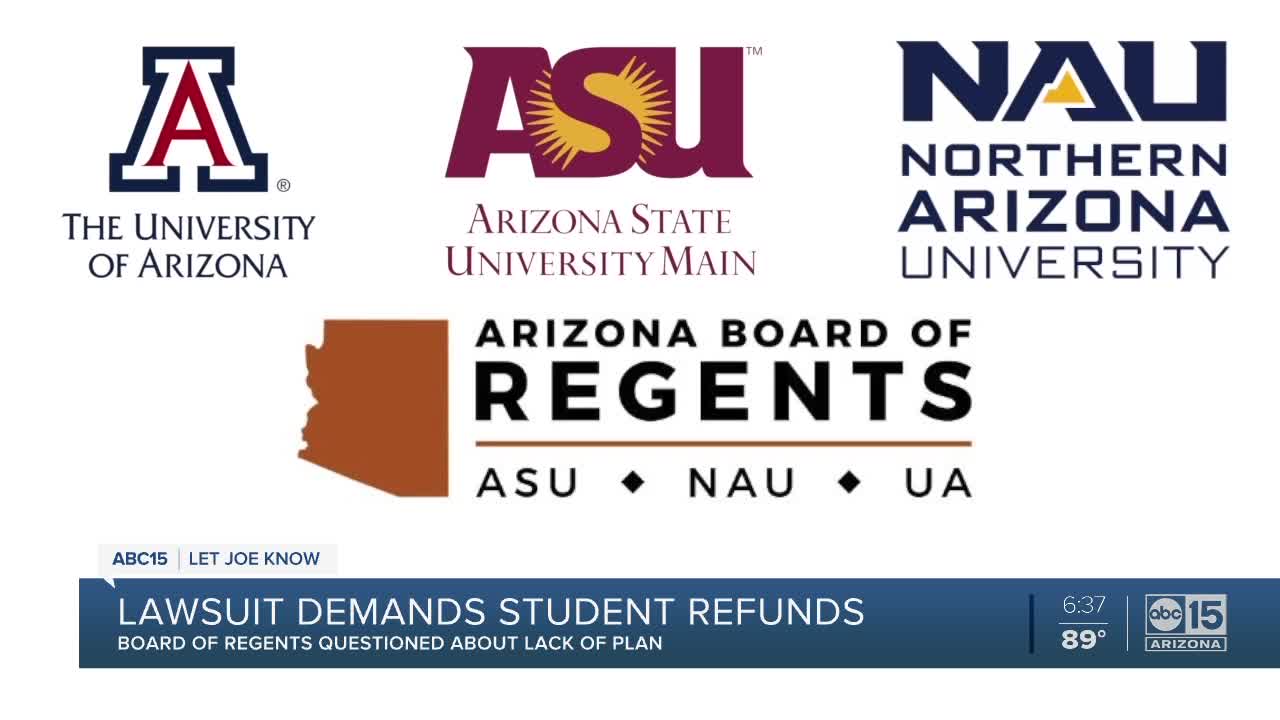 Board of Regents questioned about lack of plan. 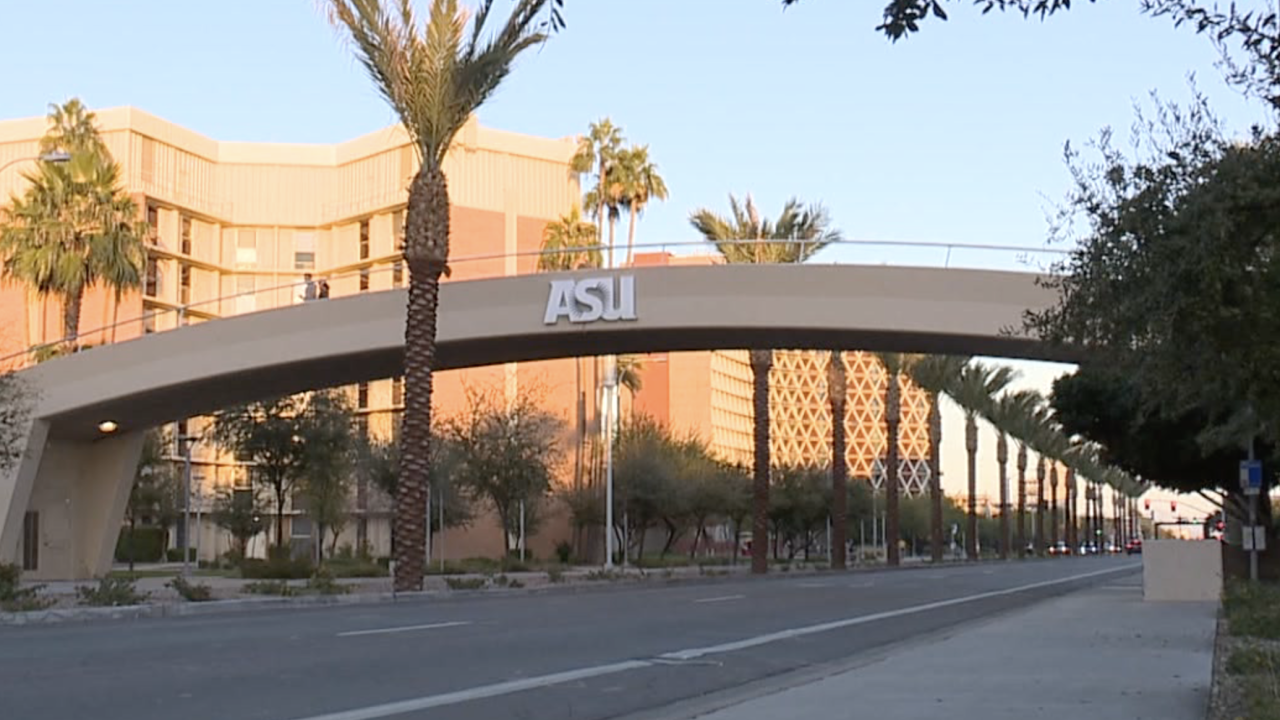 A lot of Arizona college students are home for summer break, but many were already home as coronavirus kept them off campus.

A lawsuit making its way through the courts demands that students get partial refunds.

It's directed at the Arizona Board of Regents, which oversees Arizona State University, University of Arizona, and Northern Arizona University.

The suit demands refunds for unused room, board and other fees at each of the schools.

I talked with lead attorney Adam Levitt with the firm DiCello, Levitt and Gutzler.

The suit claims that students were encouraged to leave campus because classes were moved online.

That means on-campus students who paid for room and board, didn't get to use it all of the days they paid for.

And no student needed to be on campus, so they weren't using the health services, library, gym and other services that they paid for with fees.

Levitt says, "We're just asking the universities to give back what is not theirs."

Each of the three universities did eventually come up with minimal refund policies.

It's minimal when you consider how much it costs for just room and board without fees. At ASU and UArizona, it costs more than $6,000 a semester.

But none of universities gave back any of the fees.

How much is Levitt asking for?

"At some point, they will have to give us their records and we're going to learn exactly what that amount is," Levitt explains.

He says he is not asking for any damages or any tuition refunded since online classes continued.

To that point, Levitt says, "I think universities, to their credit, are doing what they can to keep students on track."

The Arizona Board of Regents did file a motion to dismiss. No decision has been made.

We asked the Board why they didn't act and create a uniform refund policy?

They referred us to the universities.

So we asked again, why a state governing board would "leave it up to the universities to come up with a policy or no policy at all?"

"Due to ongoing litigation, we have nothing to add."

Levitt says they are asking for class action status.

We will keep an eye on that.

And we'll continue to push the Board of Regents for answers about their lack of action.