Why are gas prices so much higher in Arizona? 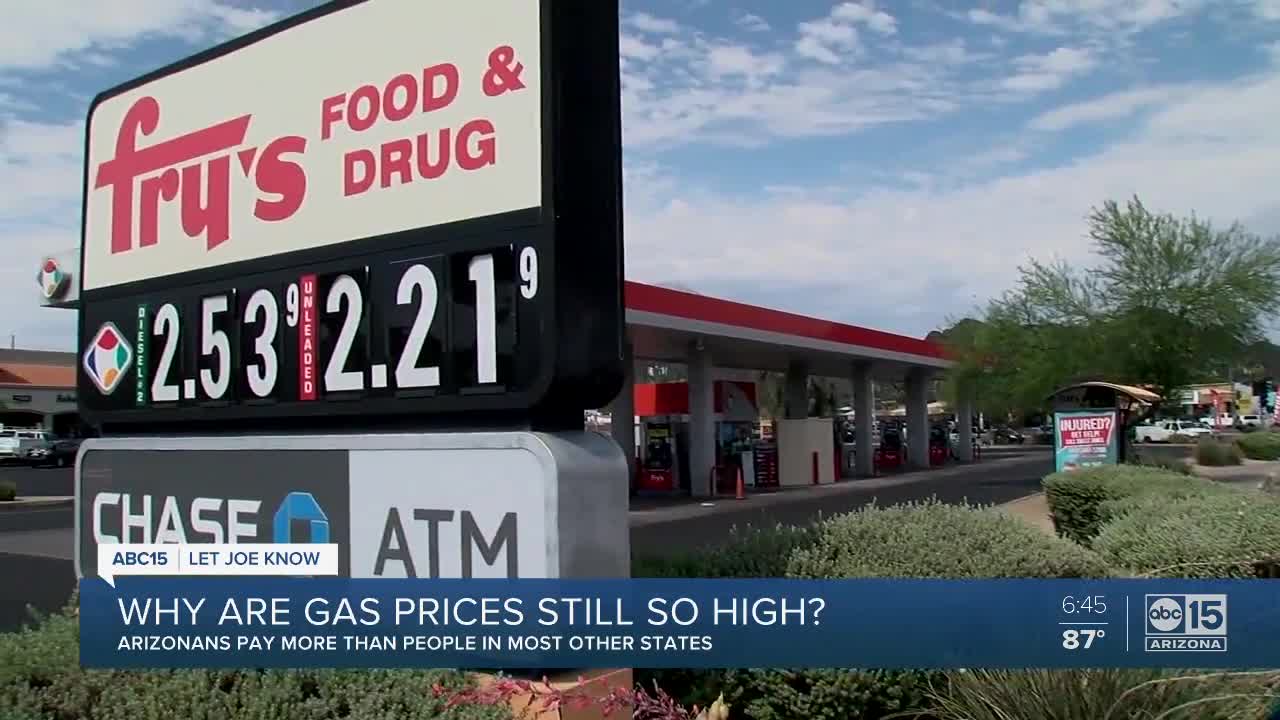 Arizonans pay more than people in other states. 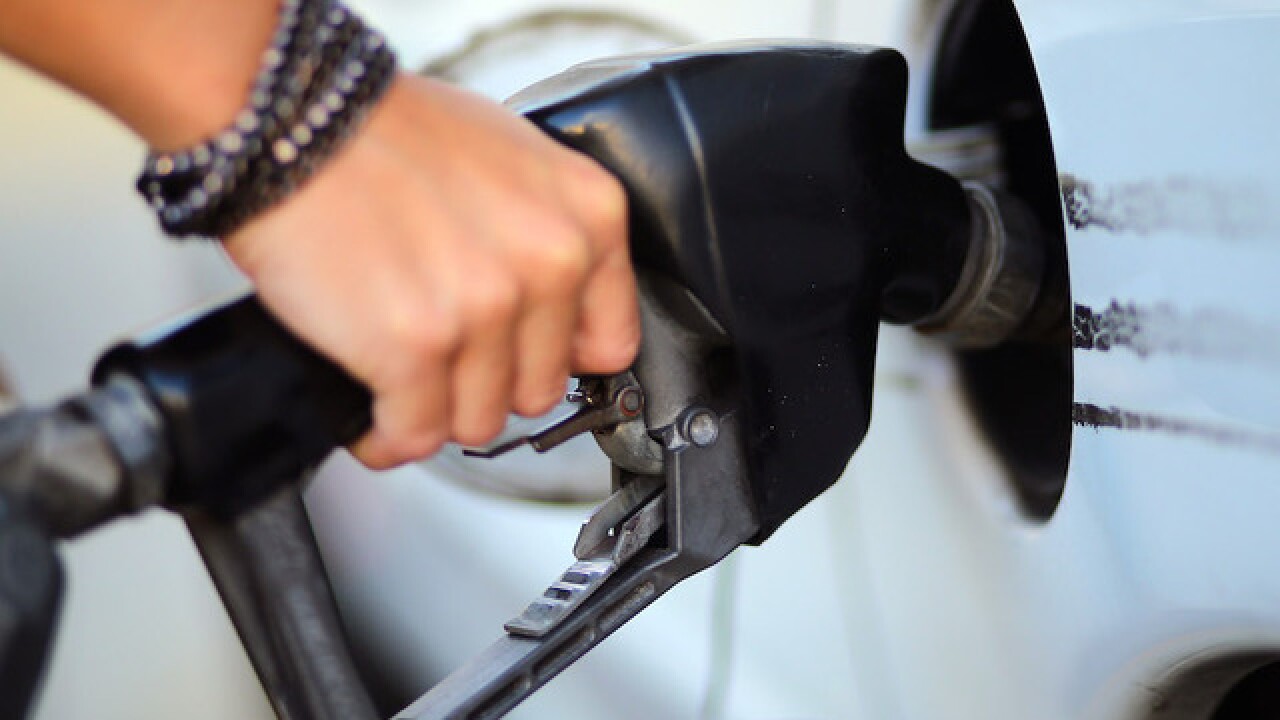 With more of you going back to work, you may be noticing gas prices for the first time in a while, and a lot of you are asking: why are prices still higher in Arizona than most other states?

Your observations are true. When we checked on a recent day, Arizona's average gas price of $2.20 was the 11th highest in the country. Compare that to the lowest price in Mississippi at $1.65. And even our neighbor, New Mexico, had gas selling for an average of $1.90 a gallon.

But at the same time, Arizona's gas tax and fees of 19 cents are the fifth-lowest in the country.

We interviewed a number of people who don't believe there's a reason Arizona gas should cost so much other than profit for someone else.

John says, "it infuriates me every time we fill up with gas."

Hunter believes, "there is some type of what I call price collusion. There's no other explanation for it."

So where does that extra money go? I asked Stephen Schork, founder of the Schork Report, an industry subscription that in part, looks at what's behind energy prices, for his thoughts.

Schork says Arizona is landlocked and has no refineries. He says that means we must rely on fuel coming in through pipelines and that adds costs.

Schork says most of the gas comes from California where environmental regulations mean a different, more expensive blend of gas. He says because of that "special" blend, it cannot be co-mingled with other oil.

The other pipeline brings cheaper gas from Texas, but Schork says it must travel a long way, through New Mexico, before getting to Arizona.

"So to move it a longer distance, longer tolls, great transportation costs to move that gas even though cheaper at the starting point," Schork tells me.

But that may not be enough for some of the people we talked to. They're not sure where the added costs come from but tend to blame oil companies, suppliers and the gas stations themselves. And it doesn't help the industry won't talk about pricing.

I walked into a couple of gas stations with the most expensive gas we could find in the area. We asked to talk to the owners but got no reply.

"We typically do not comment on these types of stories," was the response.

Many of the people who complained about prices to us believe prices are set on what they can get. No one regulates gas prices in the state.

The Arizona Attorney General's office says it’s not illegal to sell gas at high prices, but they say they do investigate allegations of "illegal conduct" when appropriate.

Click here to see the Attorney General's explanation of factors that influence the cost of gasoline.

Click here to file a complaint with the AG's office.

And click here to let the Arizona Governor's office know how you feel about gas prices.