What are your options for settling a neighbor dispute? 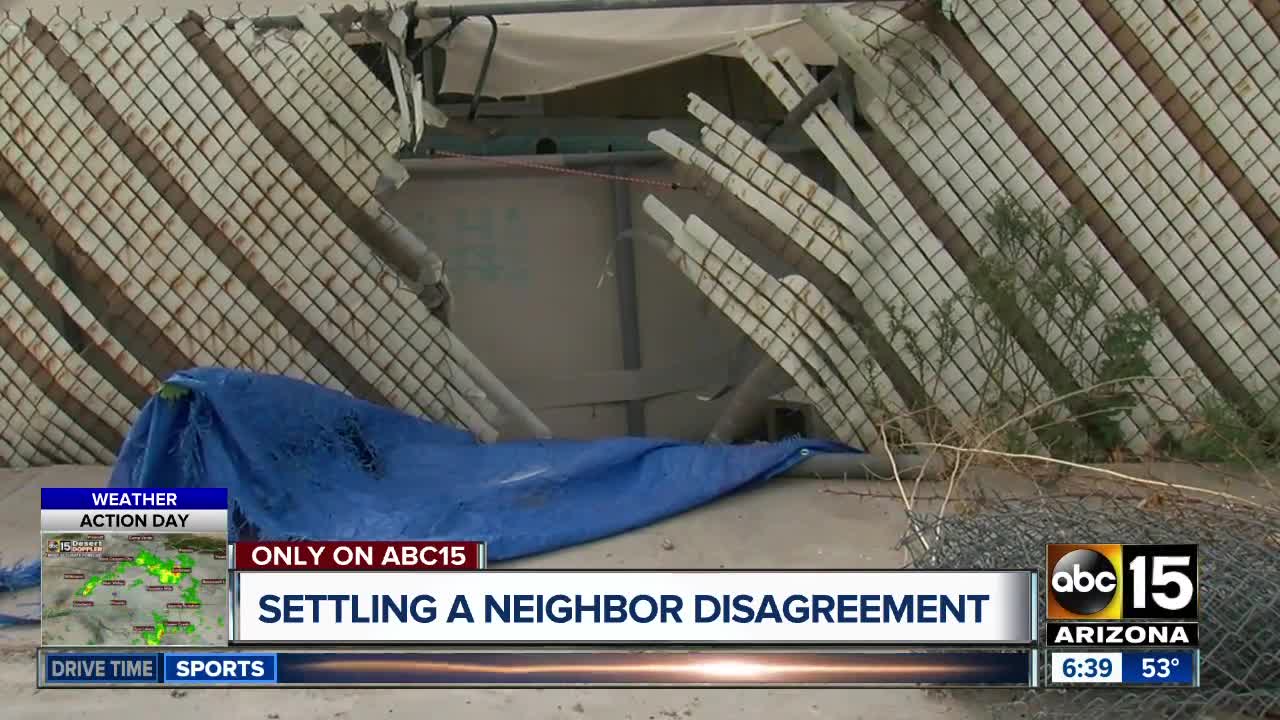 What do you do when you have a dispute with your neighbor? 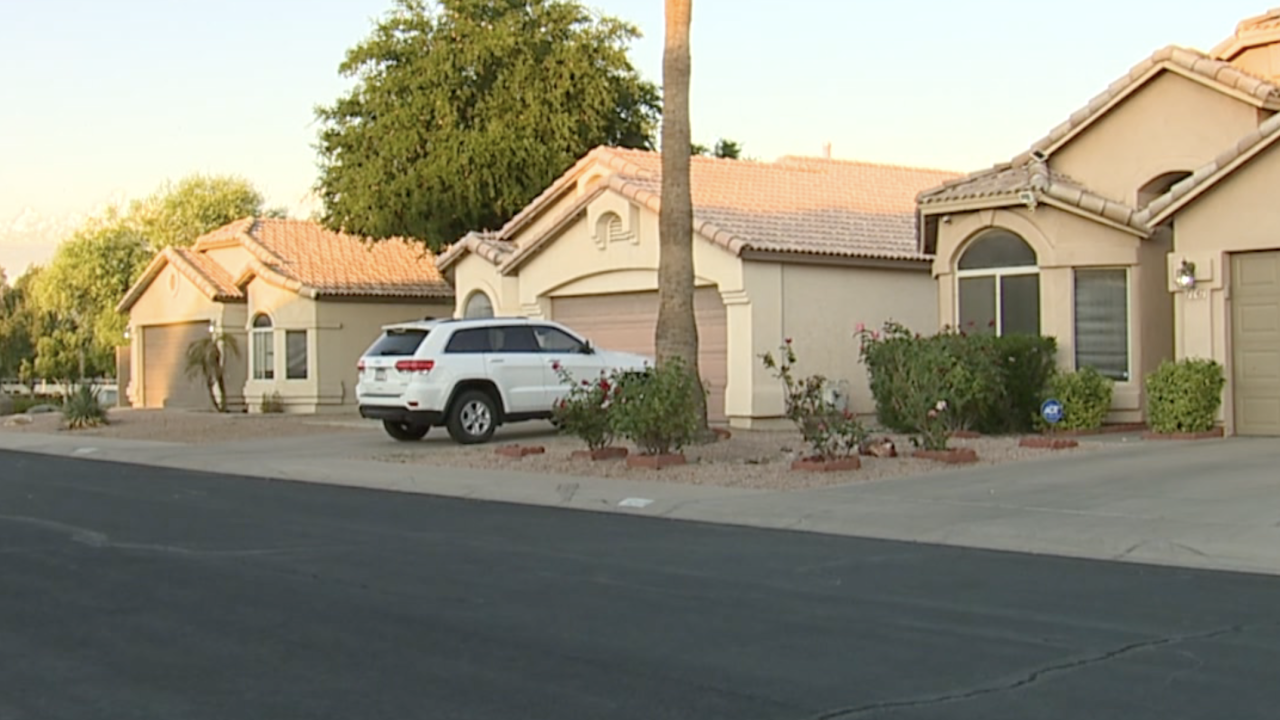 MESA, Ariz. — Have you had a dispute with your neighbor? Was it ever resolved?

Donna Davies faced a dispute with her neighbor and reached out to the Let Joe Know team for help.

Donna says in February an investor came in and tore down an old home on the lot next to hers. In the process, workers asked to cut down an overgrown tree on the property line, something she didn't have a problem with.

However, Donna says workers also cut a hole in her fence.

"I just don't have the sense of security that I used to have when the fence was there," said Donna.

She says the men responsible left behind a card promising to fix it. Donna says she wants a new fence, but the neighbor just wants to repair the damage.

"I've been told they can't just patch it up," said Donna.

In Mesa, where Donna lives, the Code Enforcement Department handles issues involving fences, as well as alleys, graffiti, old vehicles, and trash. Most cities and counties can penalize owners if they don't take action to meet city standards. In Donna's case, her fence may no longer meet city standards. But, since someone else caused the damage, Donna may get more taking her case to small claims court.

Small claims court is great for handling smaller issues. You don't need a lawyer and it costs less than $100. You can seek a judgment up to $3,500. The downside - it's up to you to collect the money.

More info on how to file:

In this case, however, Donna contacted the Let Joe Know team and we were able to get a hold of the new neighbor AJ. After calls and emails back and forth, AJ agreed to pay $400 towards the cost of a new fence.