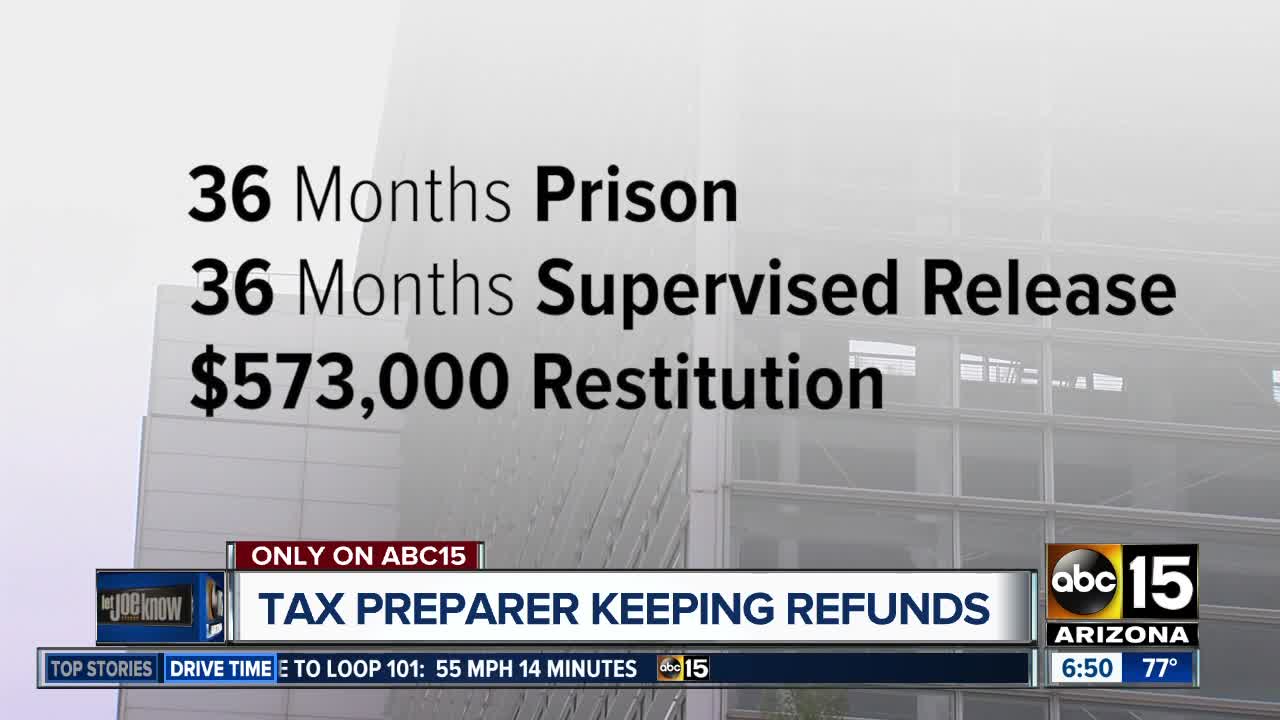 A Valley tax preparer has been sentenced to prison. 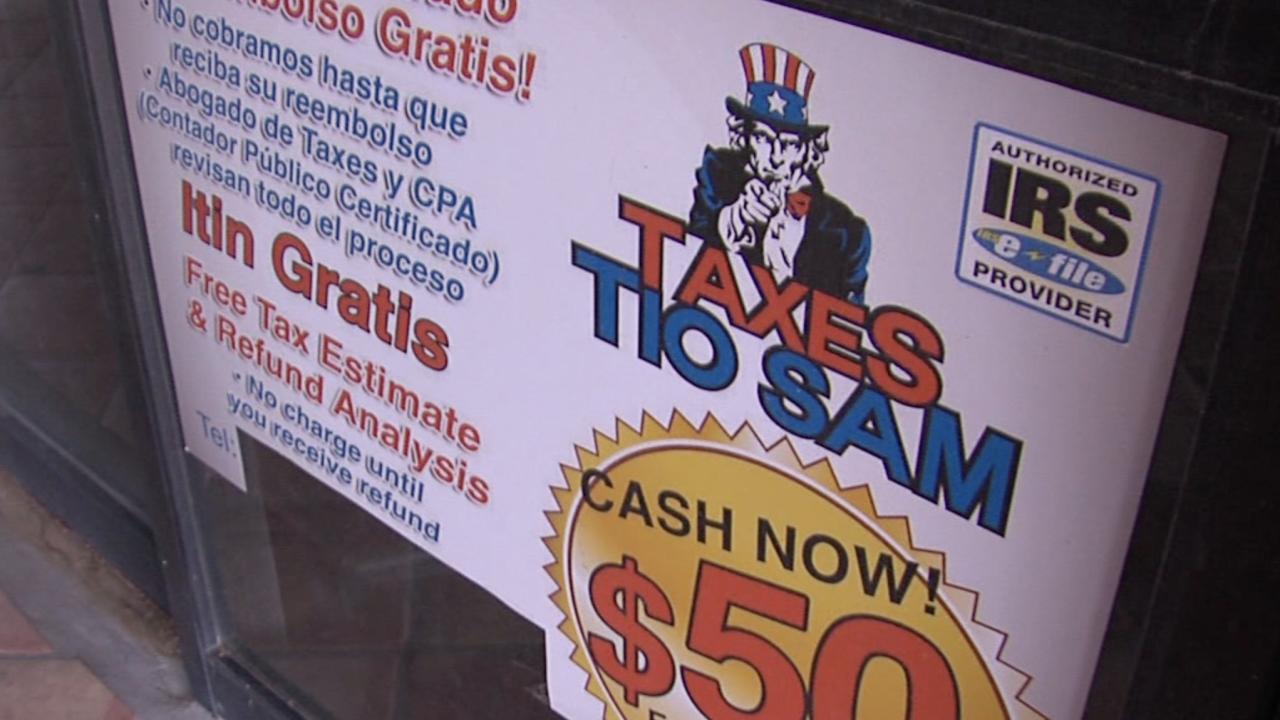 PHOENIX — He was accused of keeping Valley taxpayer refunds, but now former CPA Erik Ketelaar has been sentenced to 36 months in prison.

The Let Joe Know team first exposed practices of the former Tio Sam Taxes owner five years ago. Taxpayers using the service complained their refunds were going directly into business bank accounts and many times being kept for accounting fees.

Feds chargers Ketelaar with 24 counts of fraud and identity theft.

Ketelaar pleaded guilty to one count of wire fraud.

On Monday, he was sentenced to 36 months in prison and 36 months of supervised release.

And he can no longer have a CPA license or prepare taxes other than his own.