The pros and cons of automatic software updates 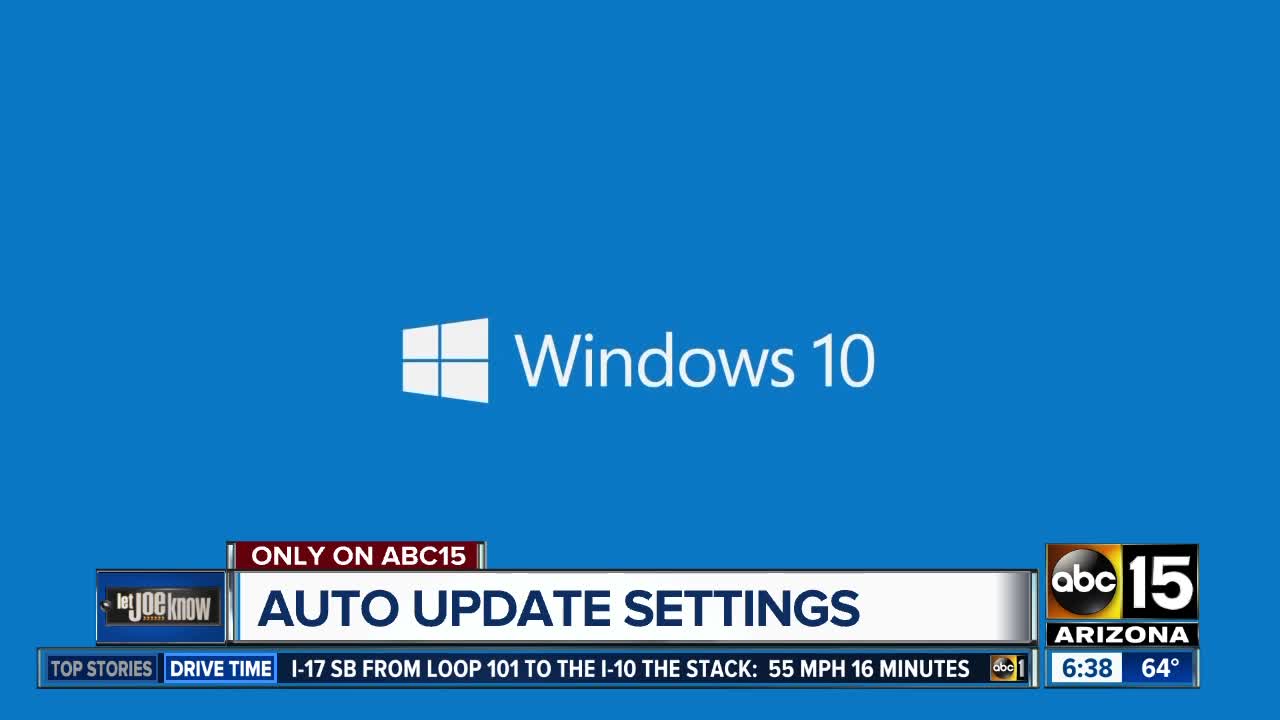 Do your software updates happen automatically? 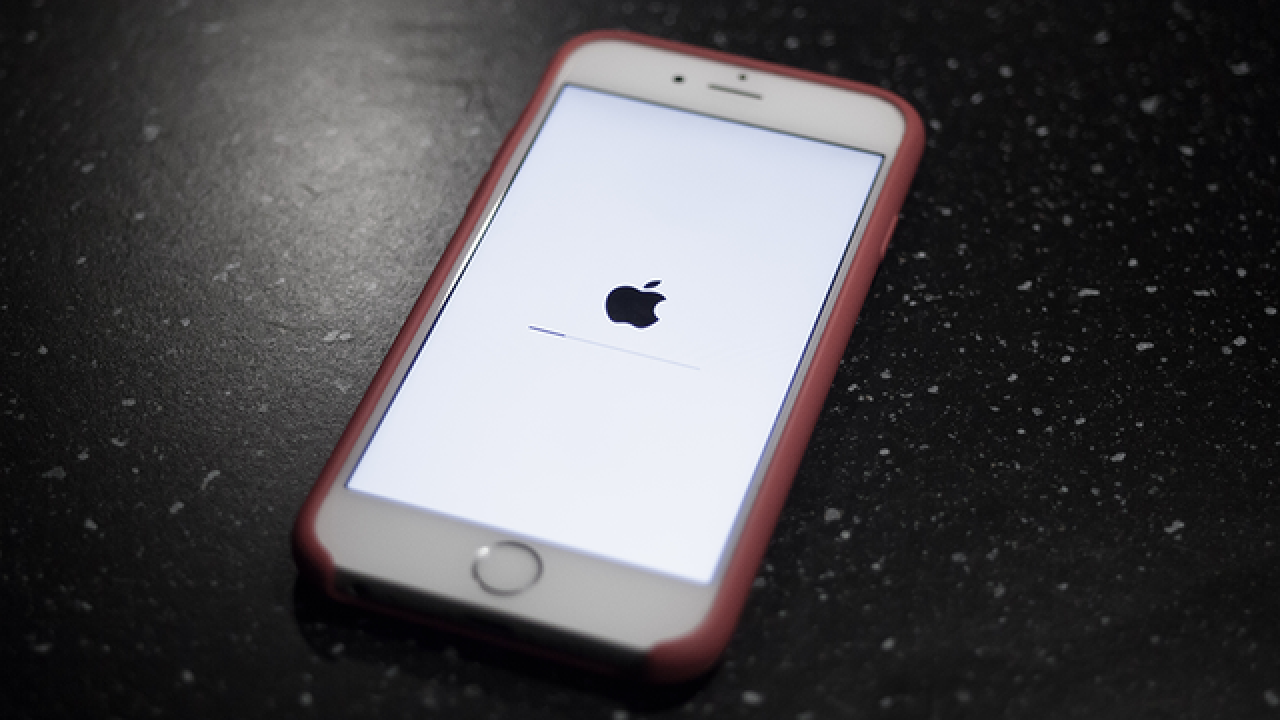 PHOENIX — There seems to be a constant stream of updates for both cell phones and computers, but should you actually download them and hit install?

Morey Haber, a cybersecurity expert with BeyondTrust, said sometimes those updates come too fast or too early, causing more problems then they fix.

Most recently, an update to Microsoft's Windows 10 caused the start menu to stop working, and a recent update to iOS lead to a larger drain on the phone's battery.

While it may sound like a good idea to turn off automatic updates, Morey recommends keeping them turned on.

"This means you get the latest security patches for the operating system and application to make sure there are no vulnerabilities," said Morey.

Even better, Morey says many platforms allow you to automatically download new updates but notifies you first before installing it.

He says this can give you a day or two to see if any flaws in the update are reported.

HOW TO ADJUST YOUR UPDATE SETTING ON: