Taxpayers have trouble getting refund answers amid pandemic 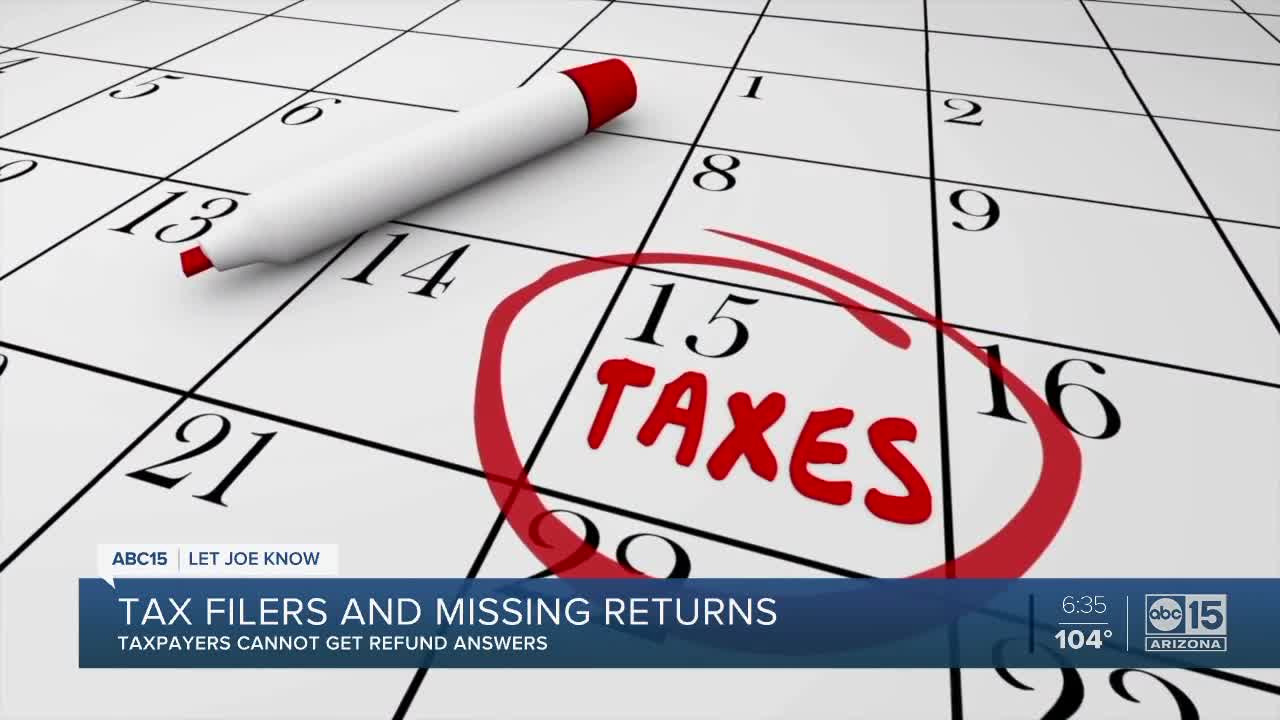 Taxpayers say thgey're not getting their refunds or any answers from the IRS. 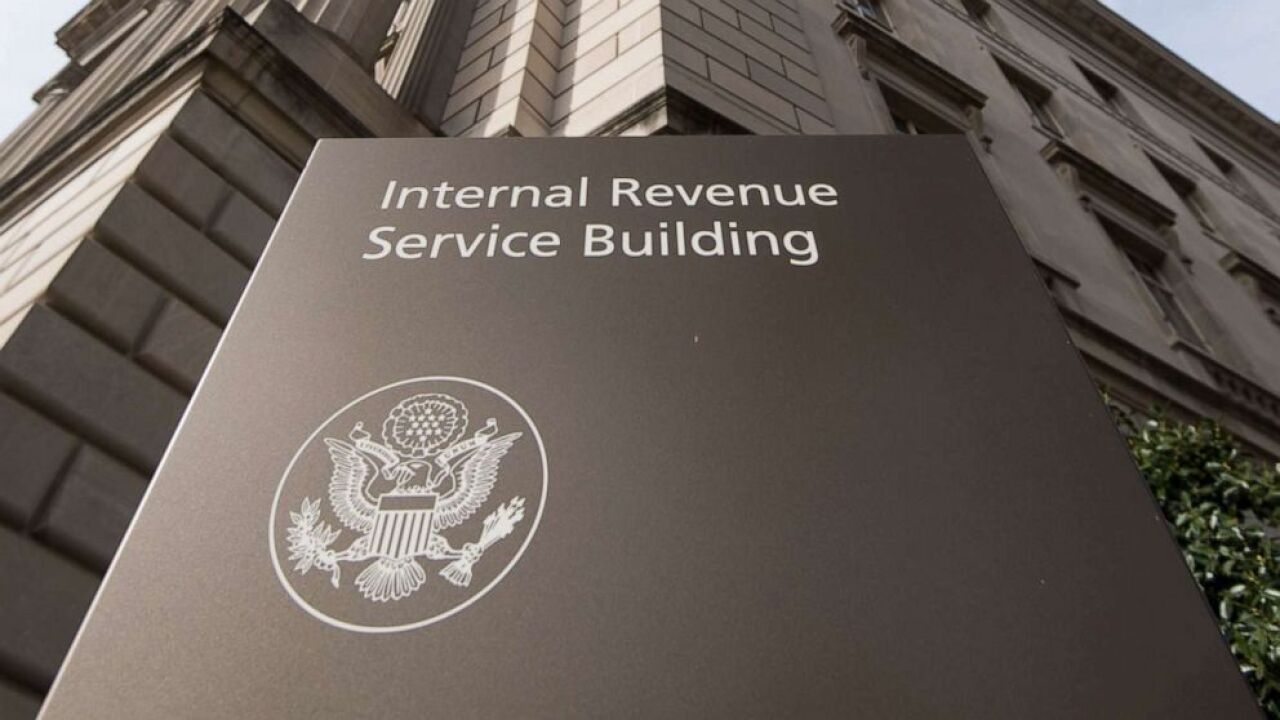 PHOENIX — You have another couple of months to file your taxes this year because of the COVID-19 pandemic. But if you filed early hoping to get that refund, you may not only have issues getting the money, but also finding out anything about your return.

Lilly and Robert Ojala know all about that. They say they filed early hoping to get a refund to pay property taxes and a car bill. But for more than two months, they say they've received no confirmation their return has even been accepted.

They say they've visited the Internal Revenue Service website or tried calling their number more than 50 times trying to get answers.

Online, they say they don't even see that their refund has been accepted. The IRS phone line message says there is no one there to help. And their offices are closed, as many staff members are working from home because of virus concerns.

I've heard from others who say they have the same issue.

It seems with all of the attention towards stimulus money, unemployment concerns, business loans and tax filing extensions, this group of early filers has been forgotten.

The Ojalas worry their taxes may have been lost or maybe even stolen. In fact, they filed a second time in April just in case it had not been received. Still no word back.

In April, the IRS announced it is "not currently able to process individual paper tax returns." And the Ojalas did file a paper return.

But I'm hearing from others like Joann in Gilbert who filed electronically and says, "the IRS has no record of our return. Neither we nor our accountant can reach anyone at the IRS to find out what happened."

We took their concerns to the IRS. We were told they would not comment.

Instead, they led us to IRS.gov, where many of these people say they went and still couldn't get answers.

The Ojalas have some hope in a postal receipt showing the taxes did go to the right address.

We all know how busy the IRS must be right now. But, there has to be some way all taxpayers can track their returns and at least know they've been accepted.

We will continue to try and get these taxpayers some idea if their taxes have been received. As for not getting their refund, the Ojalas say the timing couldn't be worse for most people.

"There are a lot people who need that money right now and depending on every dollar they get," they say.

The scammers use first time filers as well as retired and deceased Arizonan ID's trying to get refunds up to $9,000.

Greenberg says his department has stopped more than $10 million in fraud.

Make sure you check your credit reports so you know if someone is opening accounts in your name. You can do that for free, getting one report from each of the three credit reporting agencies each year.