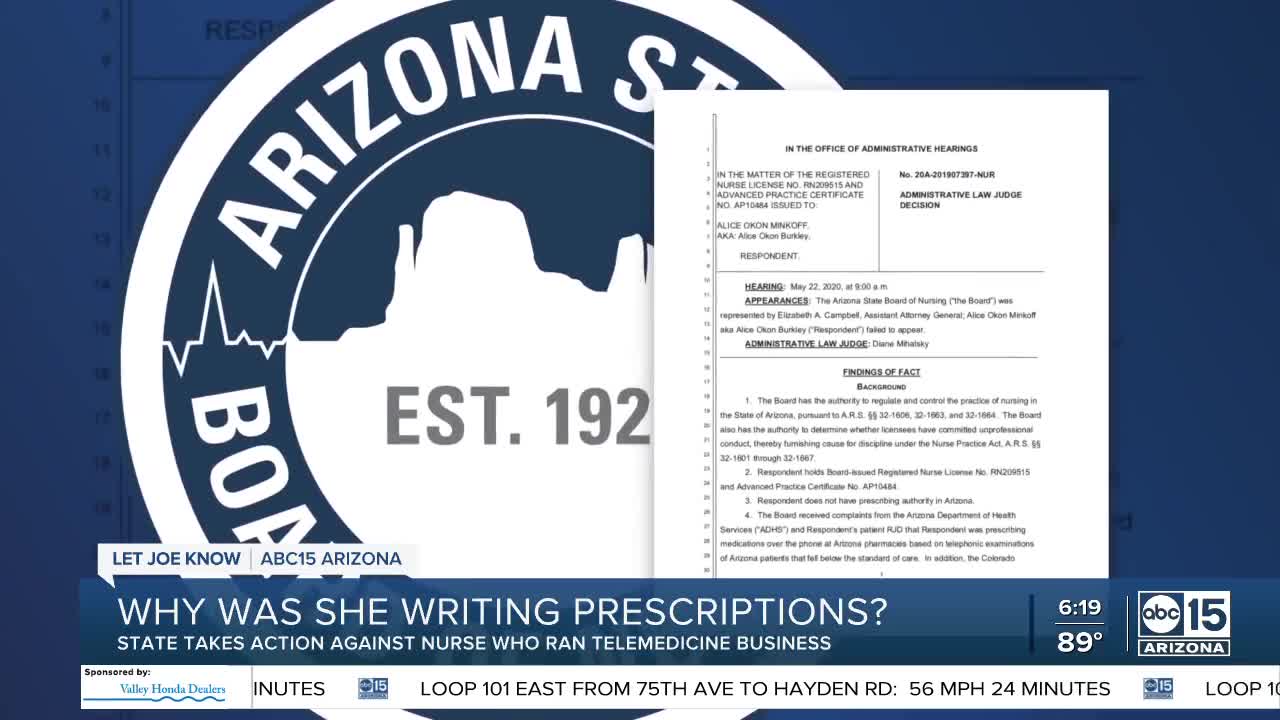 As face to face medical visits have become riskier, telemedicine has become more important. But how do you know the person on the phone, the one doing the diagnosing, has the right qualifications? 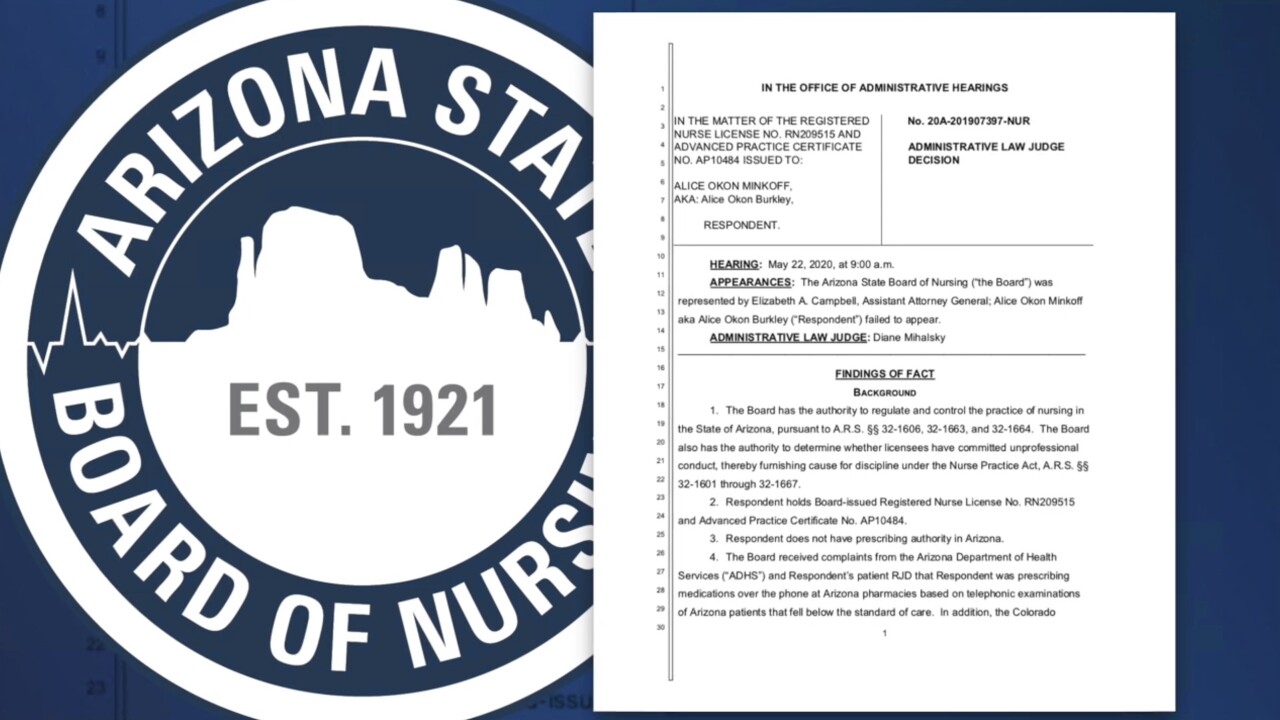 As face-to-face medical visits have become riskier, telemedicine has become more important. But how do you know the person on the phone, the one doing the diagnosing, has the right qualifications?

Before the pandemic, the Let Joe Know team exposed the deceptive way one telemedicine business operated in Arizona. Now, the Arizona State Board of Nursing is acting against one of the owners.

The business showed up in Google searches as Urgent Care Centers. However, when you drove to the addresses, they were not there. More than a dozen of these types of businesses around Arizona turned out to be mobile home parks, busy intersections, or elementary schools.

Tom Waddington is a Google My Business expert and says the reason for fake addresses is simple. He says it's an easy way to show up high in Google searches for urgent care.

"They just want someone to find that phone number in search results and call," he said.

After the Let Joe Know team exposed it this year, Google removed the fake addresses but, there was no action taken against the people behind it. That is until now

As part of our investigation, ABC15's Joe Ducey called one of the phone numbers with a sinus condition he had at the time. He was diagnosed by text only and had prescriptions, including an antibiotic, waiting for him to pick up.

The prescriptions were written by Alice Minkoff. She had an Arizona Registered Nursing License and Advanced Nursing certificate.

However, records show Minkoff had no authority to prescribe medications. In late July, the Nursing Board took up the complaint it issued against Minkoff's nursing credentials.

Documents from an Administrative Law Judge decision show last year, nine patients told personnel at a hospital in Parker, Arizona that they received 34 prescriptions by phone.

A board investigator found all the prescriptions were written by Minkoff, who had not even applied for authority to write prescriptions at that time.

She later did apply but was never granted authority in Arizona. Documents show Minkoff said she prescribed medicines in Parker, Colorado, but not Arizona.

The judge found, and the board agreed, Minkoff, "prescribed medications to Arizona patients based solely on telephonic or text contact, without obtaining an adequate history, that her treatment was below the standard of care, that she lacked prescribing or dispensing privileges in Arizona, and that she made false written statements to the Board during the course of its investigation."

There are still questions about why prescriptions were filled when the person writing them had no authority to do so. The Let Joe Know team is continuing to investigate the systems put in place and why, in these cases, they seem to have failed.