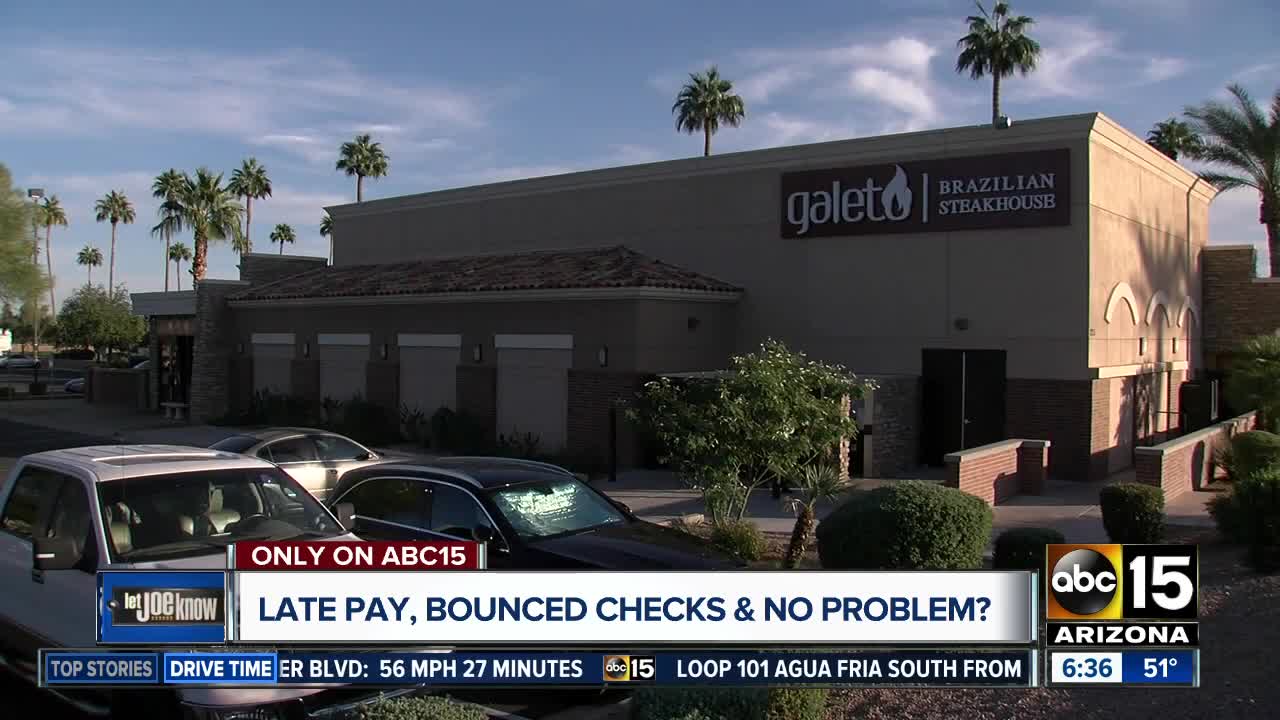 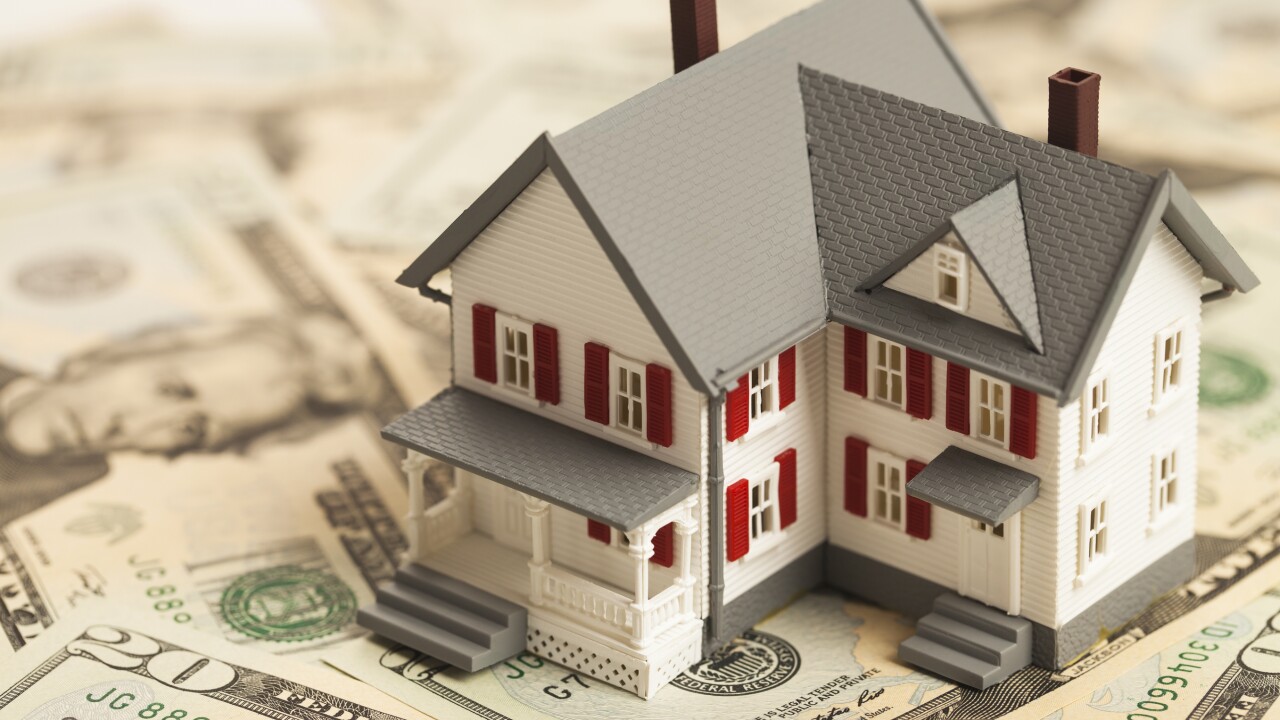 CHANDLER, AZ — Late paychecks, unfair tips, and a server fired for asking too many questions. Both current and former staff of Galeto Brazilian Steakhouse in Chandler say several times this past year they were faced with no way to pay their bills.

Shelly Smith says she started working at Galeto when they first opened, but she says the family atmosphere she was hired into quickly changed. She says checks were late, not just days, but many times more than a week. She says in some cases when they finally got the checks, they bounced.

Ashanti Johnson, a single mom, said working at Galeto made it hard to support her son, so she quit.

"It hurt," said Johnson, "you work so hard to do for your child, but you can't provide that."

Shelly and Ashanti were not alone. The Let Joe Know team spoke with a handful of others that faced the same decision - to keep working or quit.

The Let Know Team reached out to the owner of Galeto by phone. He said there was no problem and he'd get back to us. He didn't. So, we went to the restaurant. The owner wasn't there, but the General Manager told us he didn't know what we were talking about.

Staff shared with us months of messages in a group chat used to communicate with management.

In February, a server says, "we have not been paid on time ever. We all have bills."
In April, a worker deposited a check, but the money isn't there. In July a similar message saying, "my check bounced and my bank is charging me a fee."
At one point Galeto acknowledges pay problems. The HR account writing, "we had some issues with the payroll company again."

Shelly says she was fired after bringing her concerns to management.

After our visit to the restaurant, a public relations firm reached out saying Shelly was let go for other reasons and has been harassing them since. Because of that, the restaurant was advised not to talk to Shelly or ABC15. So, when the Let Joe Know Team asked about the most recent check being late, their concerns over tips and more - the company did not respond.

What can you do if you're ever stuck in a situation like this?

The Arizona Industrial Commission handles complaints about wages.
For example, if it's late, not paid or not the right amount they can help look into it.