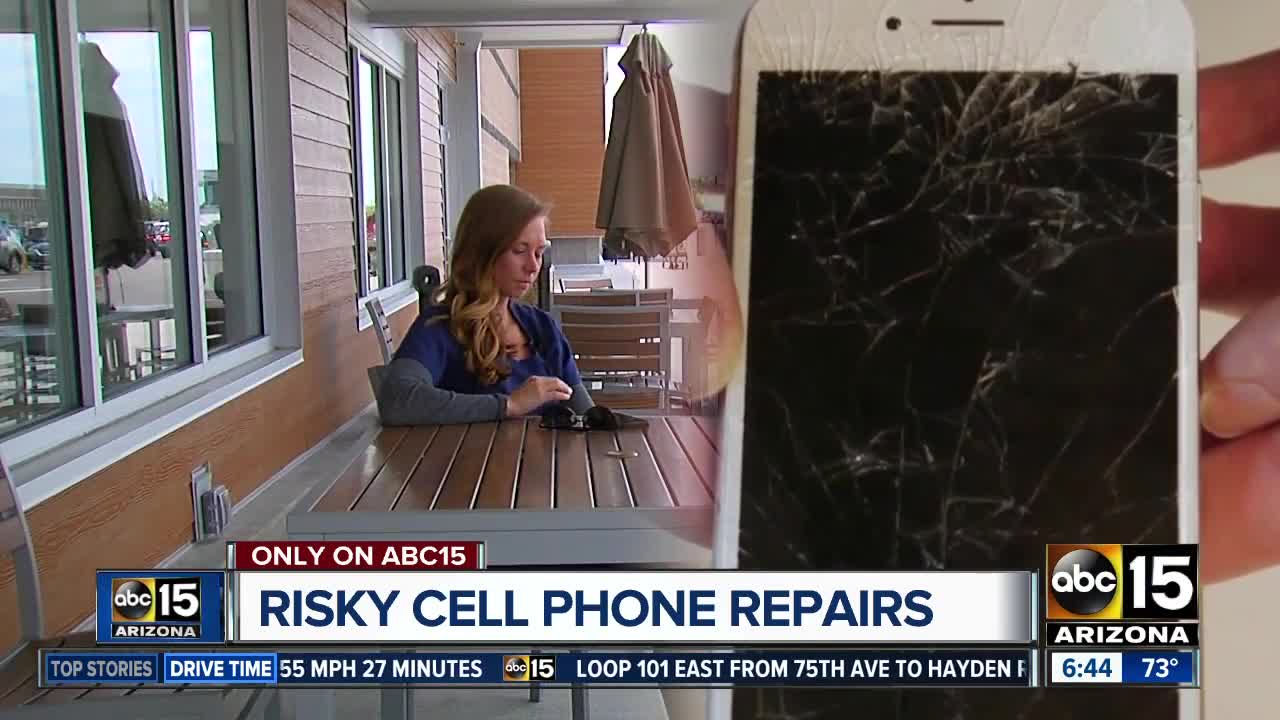 What happens if you get your phone repaired at a repair shop? 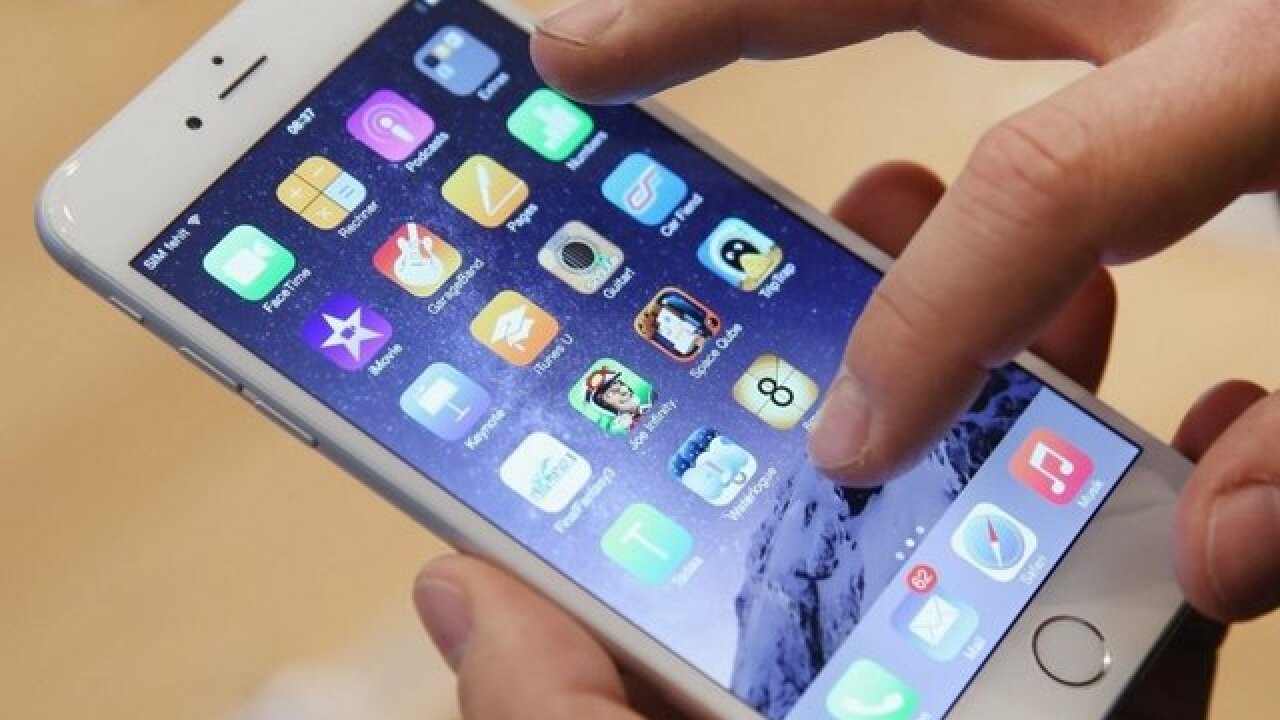 PHOENIX, AZ — Whether it's a cracked screen or a broken home button, cell phone repairs can be pricey. However, it could cost you more going to a non-certified repair shop.

Less of a hassle and less of an expense -- that's why Danielle Scruggs decided to use a kiosk at the mall to get a cracked screen repaired.

Scruggs says she got the phone back an hour later. The screen was fixed, but now the whole phone had issues.

"It kept turning on and off," Scruggs said. "Got to the car and it wouldn't charge."

The kiosk sent the phone to their main lab, but when Scruggs got it back, it was still broken.

The company refunded her the cost of the screen but said they're not responsible for the rest. They say there may have been a pre-existing problem with the phone.

Many kiosks and other third-party repair shops don't guarantee their work will fix the problem. You may have even signed a contract that says they're released of any responsibility if more damage happens.

Some phone warranties like Apple state it won't cover damage caused by service performed by anyone who is not a representative of Apple or an authorized service provider.

So, in this case, Scruggs was left footing the bill.

If you're in search of repairs: