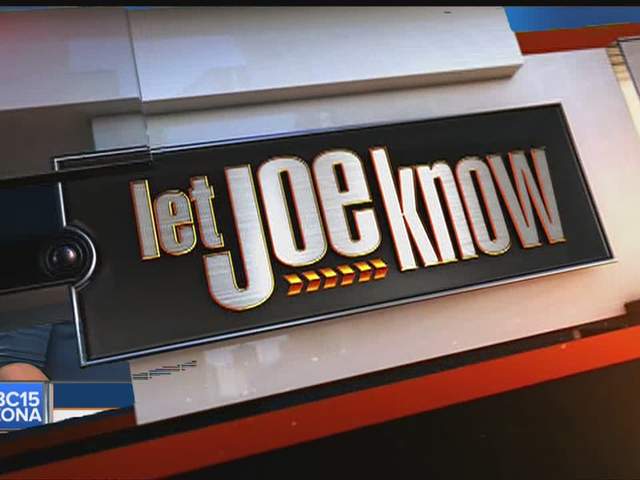 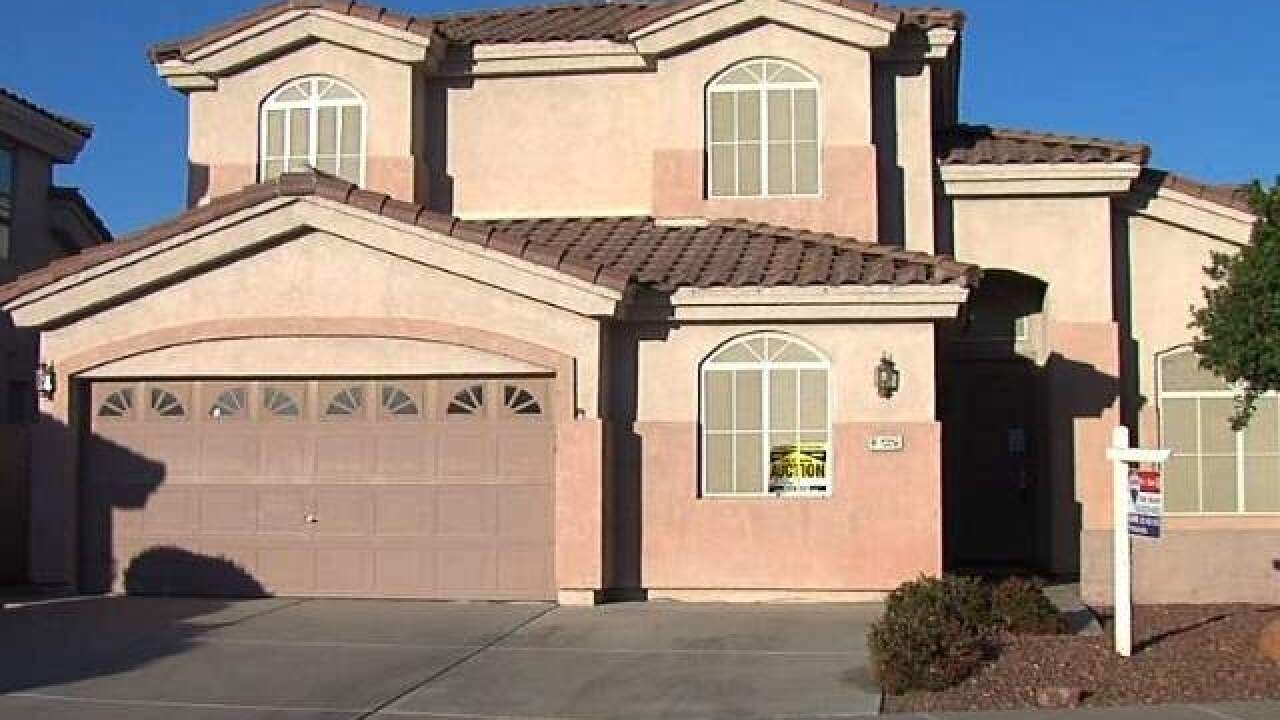 When we brought you the story of a Mesa homeowner’s association that ended up in court over a dispute between some homeowners and their board, it seems we hit a nerve.

It turns out, a lot of you have problems with your own HOAs.

Kathleen Daurio said she was hit by another homeowner at a recent HOA meeting where she owns a condo at Superstition Lakes in Mesa, AZ.

She and other homeowners thought they were getting charged for unfair violations by their HOA board and so they turned the tables. They requested financial records from the board.

They poured over piles of receipts, invoices and account listings and say they found that board President Michael Cassady had been reimbursed approximately $38,000 in just the last two years.

Being a member of an HOA can cost you a lot of money. Owners at Superstition Lakes told us they pay $250 a month in dues -- and others can cost a lot more.

Kim in Phoenix wrote me about her experience with her HOA. She worries about the management company her board hired and questions their transparency with bills and receipts that she and other homeowners were never shown.

In fact, many of you say your boards refuse to turn over financial records to homeowners.

Daurio said this happened to her and her fellow homeowners. In that case, a judge ordered the board to turn over complete financial records.

Mark in Phoenix wrote to say his HOA doesn’t allow the treasury ledger to be seen by many people, other than the elected board members. And Dalen in Gilbert said his board can “somehow skirt a couple of state statutes and not provide audited financial statements to the homeowners.”

That’s illegal, according to Cynthia Dunham, founder and Executive Director of the Leadership Centre, an organization that educates people about HOAs.

She says under state law, homeowners who are members of an HOA have a right to almost all financial records and to be notified of meetings.

WHAT YOU CAN DO

So, what can you do if those things aren’t happening?

First, Dunham says to get involved. Go to meetings, talk to your management company and then to your board.

If that doesn’t work, run for the board! Or, start a petition and try to create change. The law also allows you to recall a board member through a vote.

But, if things get bad, like they did at Superstition Lakes, Dunham says you should try mediation before going to court. It’s a lot cheaper.

And you should know your rights. You can read about some of the laws governing HOAs here.

There are a lot of HOAs in Arizona. They are meant to help maintain a community’s appearance and keep housing prices in a neighborhood up during economically challenging times.

Do you have an HOA? Do you have a good one? Let me know at joe@abc15.com or by going to my "Let Joe Know" Facebook page.