Can you get money from these lawsuit settlements? 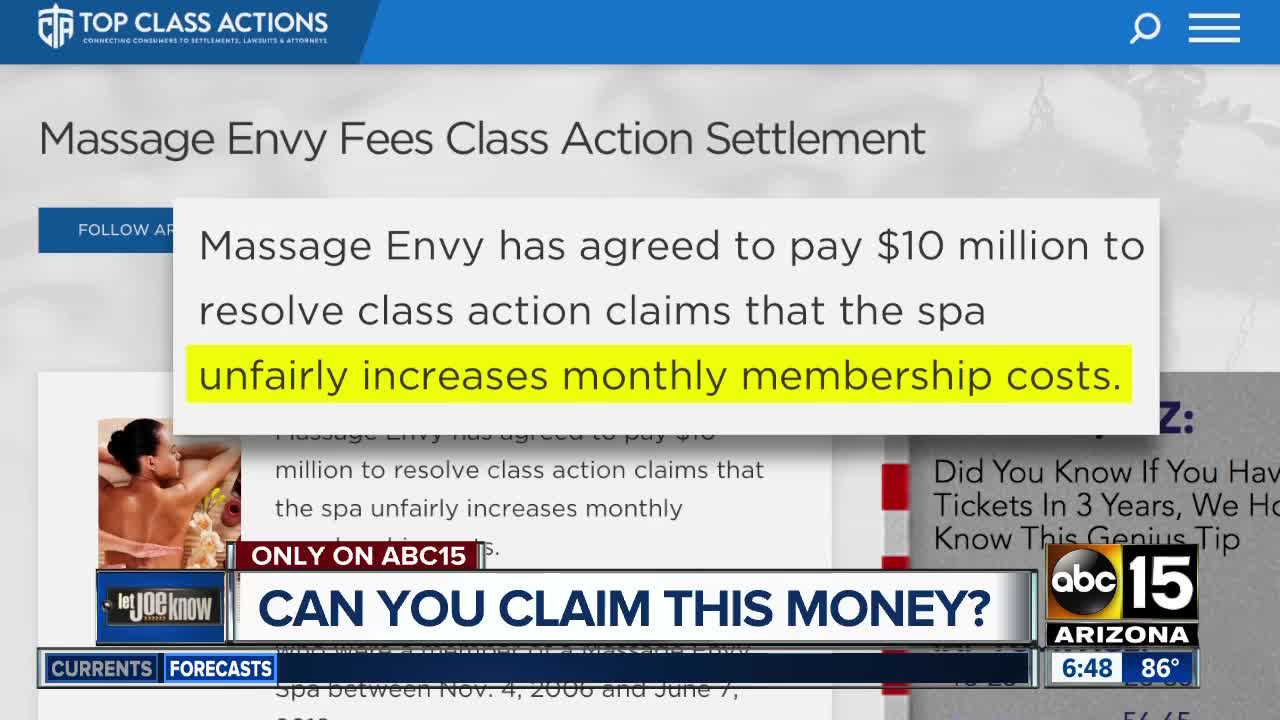 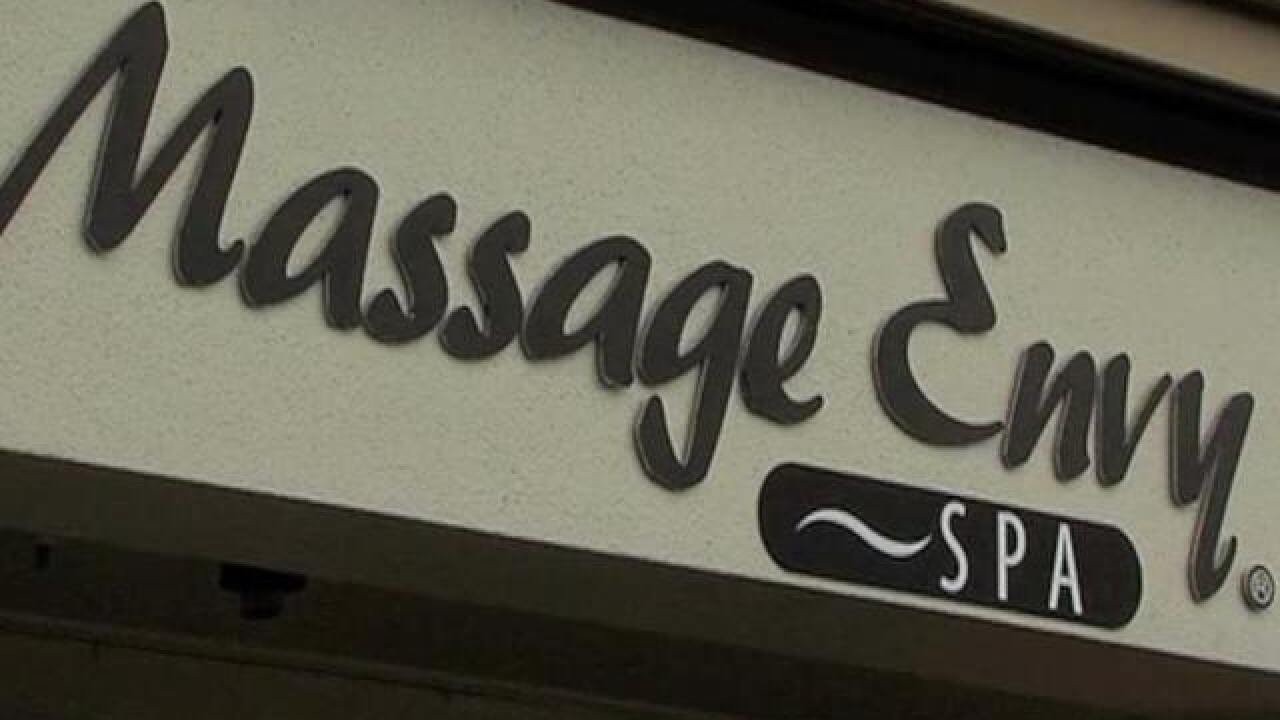 If you're a Massage Envy customer and part of their monthly membership program, you may have seen some price increases.

A class action lawsuit alleges they weren't disclosed properly. The company reached a $10 million settlement and you could get up to a $50 voucher.

The company claims no wrongdoing in reaching this settlement.

Scott Hardy with topclassactions.com says another settlement pays up to $400.

It involves the Nexus 6p smartphone and alleged defects that could cause a battery drain or the phone to reboot.

Huawei and Google agreed to a $9.75 million settlement.

The companies claim no wrongdoing.

The lawsuit alleges that while the company marketed it as "made with real ginger," that wasn't true.

The company claims no wrongdoing.