Is mud going to fix your car dent?

A quick fix could cost you in the long run 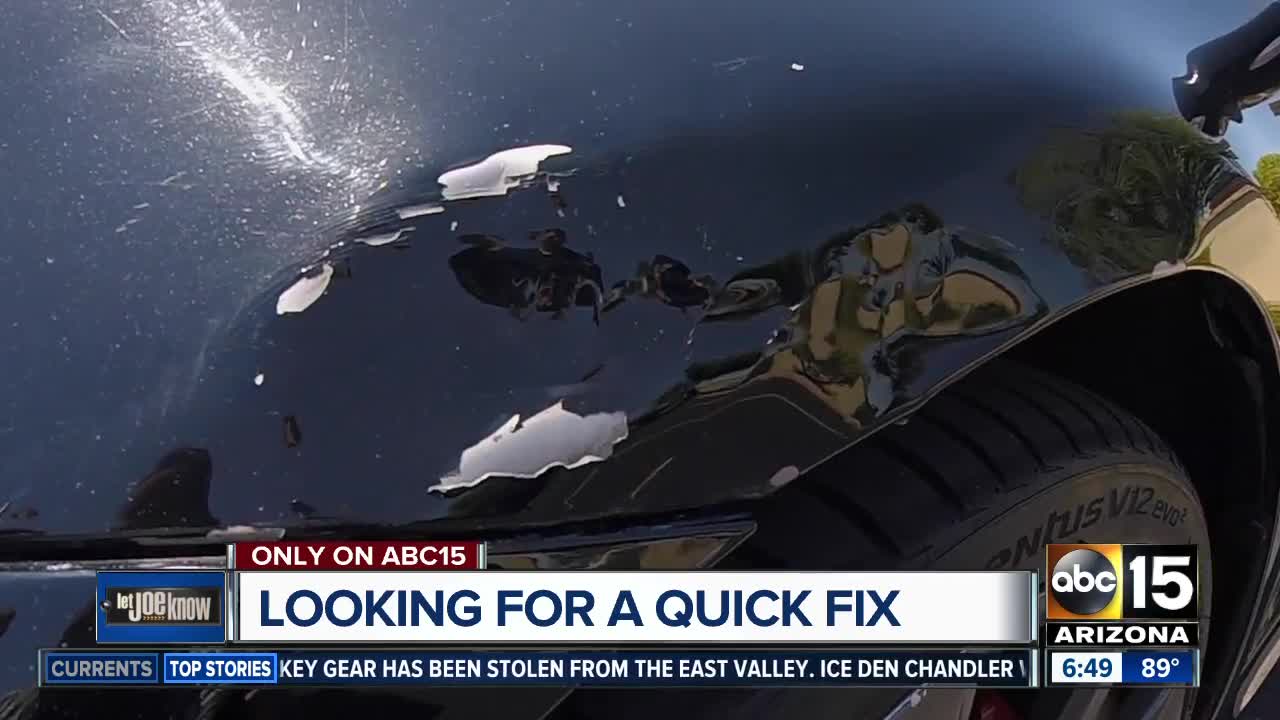 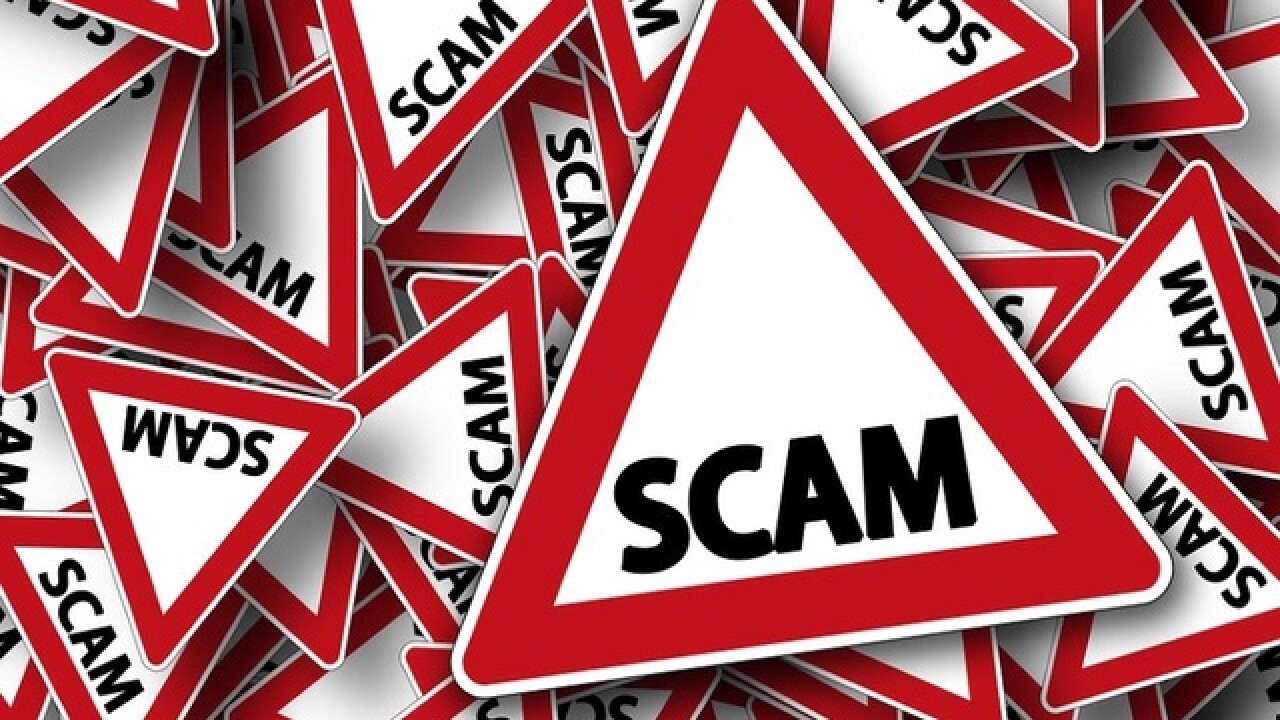 SCOTTSDALE, AZ — A quick fix, at a great price, all while you shop. It's a promise that people are falling victim to across Arizona.

Max Walker contacted the Let Joe Know team after he says he was approached by two men in a Scottsdale shopping center. They told Walker they could fix a dent in his car for half the cost of a body shop and they would do it in 20 minutes tops.

Walker said when he got back to his car after shopping, he noticed the men had built a clay barrier on top of the dent.

"It was kind of a muddy clay," said Walker.

He said he had heard them banging out part of the dent, but they told him the clay would have to do the rest of the work. He was instructed to leave the clay on for 24 hours in the hot sun, or put a hairdryer on it.

The men reassured Walker, saying they had a shop he could take it to if he did not like the results. So, Walker confirmed phone numbers and handed over the cash.

On his way home, Walker says his gut told him something wasn't right, so he decided to go to the car wash.

"They immediately knew what it was. They called it gypsy dust," said Walker.

With the clay now washed off, Max saw the dent was still there - if not worse than before.

He says it confirmed that he had been scammed - $450 GONE!

Unfortunately, this scam is not a new one.

1. Never pay anyone who approaches you in a parking lot and tries to sell you something.