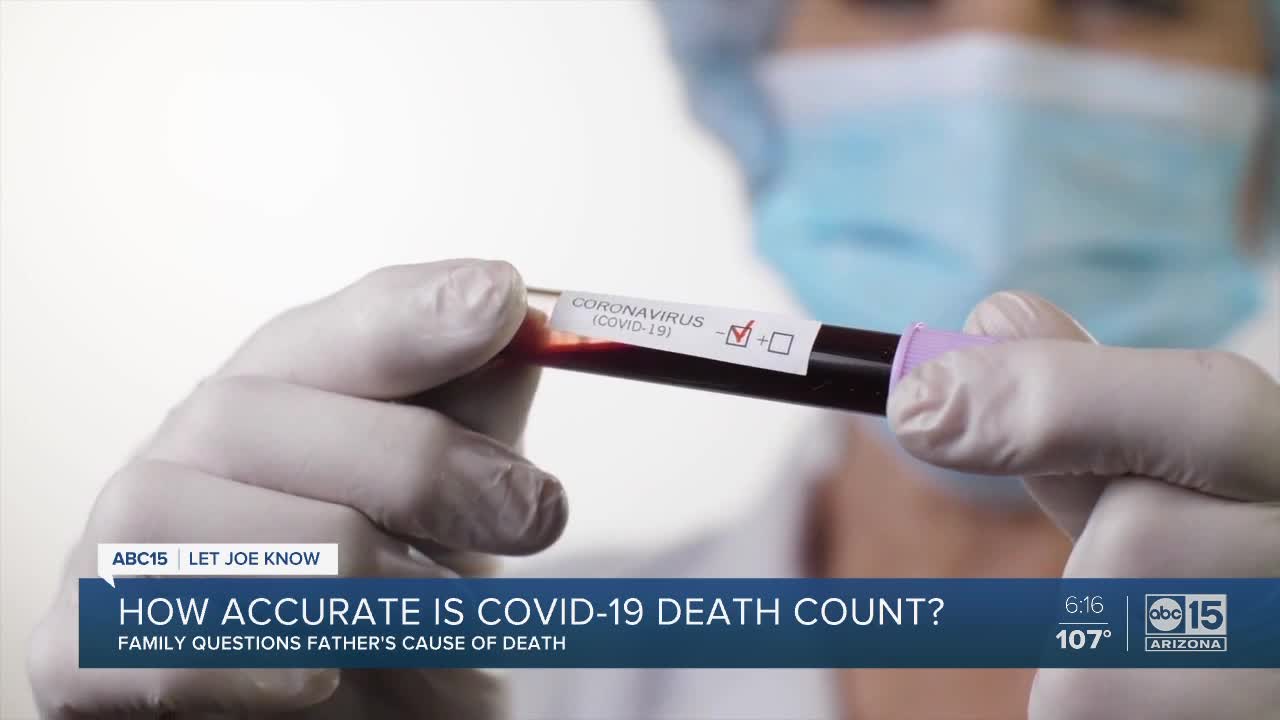 Family questions father's cause of death. 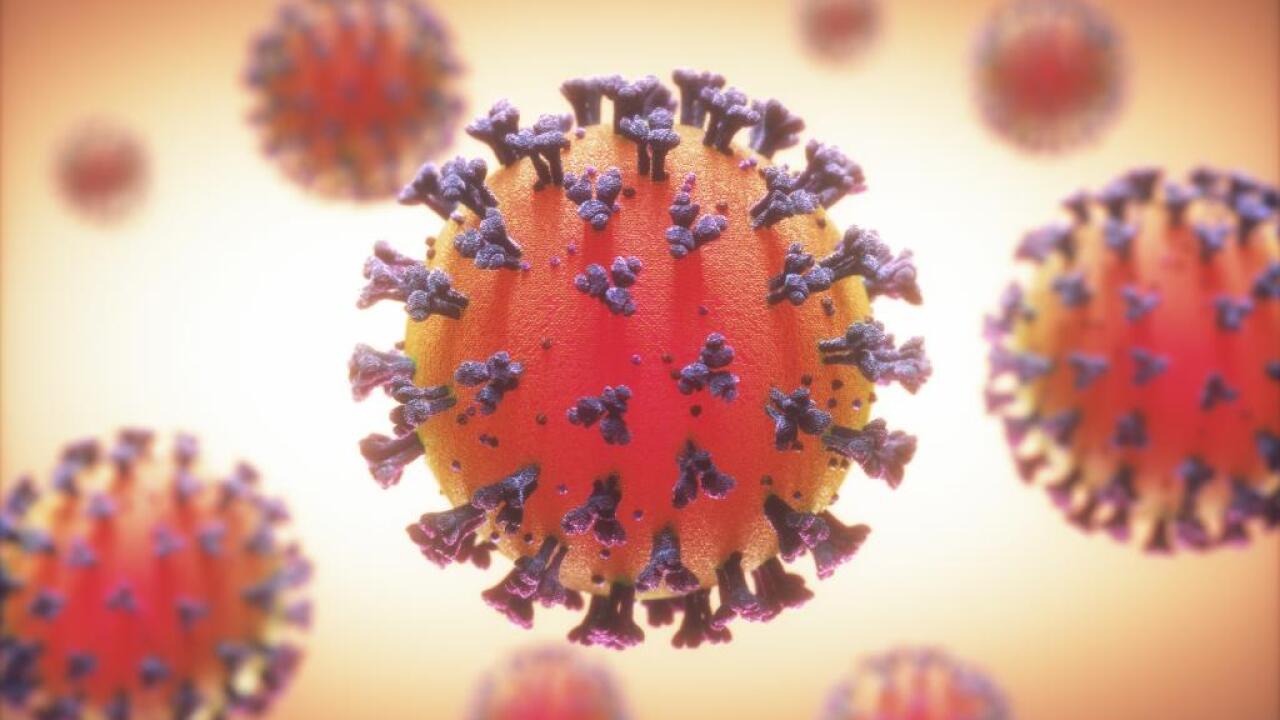 Day after day, we see the COVID-19 death counts both nationally and in Arizona. Some question the accuracy of that count, either thinking its over or under reported.

One Arizona family questions the state's system of reporting COVID-19 deaths after dealing with it first hand.

Steve Huff had been suffering from Alzheimer's disease at an assisted living facility in Bullhead City.

He died last month. The plan was for a donation facility to pick up his body and use it for science.

But Steve's daughter Stephenie Conley says her mother got a call from the facility, Science Care. They couldn't take the body because COVID-19 was listed as the cause of her father's death.

Stephenie got a copy of that death certificate and it said Steve died from Acute respiratory failure, COVID-19 virus. Stephenie says "my first reaction was what this doesn't even make sense."

But she and her mother thought these are experts and there has to be a protocol before determining a COVID-19 death.

Is there even a possibility it could be true?

Stephenie is in Nebraska trying to help her mother in Arizona. She says her mother told her there was no protective gear required, no lock down, nothing indicating the assisted living facility had a COVID-19 patient.

The family and the facility knew it was an Alzheimer's death. Stephenie says it took a week to get a call back from the doctor who signed the death certificate.

She says he told her another person's information had been tucked into her father's case. The doctor mistakenly read someone else's cause of death.

Stephanie says she thought "you're a medical professional signing your name to someone's cause of death and we are in a pandemic. You might want to make sure your info is correct."

She says the doctor told her he only found out there was an issue, when Science Care called him.

Nearly a week after her father’s death, the cause was corrected, but now, Stephenie has bigger questions.

"How many mistakes are there and what protocols are there after someone has that declaration of COVID-19?" she asks.

She wondered how accurate is the COVID-19 death count?

Was her father's death mistakenly included? What about the person who actually died of the virus?

Should doctors take a closer look at a patient's full history before determining a Covid-19 death?

"Let me look through the records to see when the test was given or if a test was given results before you put it on a death certificate and send it out to a 3rd party like Science Care," she says.

We took those questions to the Arizona Department of Health Services which handles COVID-19 numbers.

We asked about the accuracy of those daily death counts and what procedures are put in place to guarantee a COVID-19 death is accurate?

A department spokesperson said she would "get back to me." She did not get back to me by airtime despite repeated attempts for the information.

When I asked Stephenie if she was confident the death certificate would have been corrected without questions raised, she said "no. I don't think he would have realized he made a mistake had Science Care not been involved."

We reached out to Science Care and to the doctor involved and heard nothing from the doctor.

But Science Care says this case was "unique" and they have "not experienced any other situations" similar to it.

They have accepted Mr. Huff's body so, the family can move on.

But they still have big questions about how this went down and we have questions that need to be answered.