Are you protected when your car is towed? How a law on the books may not apply 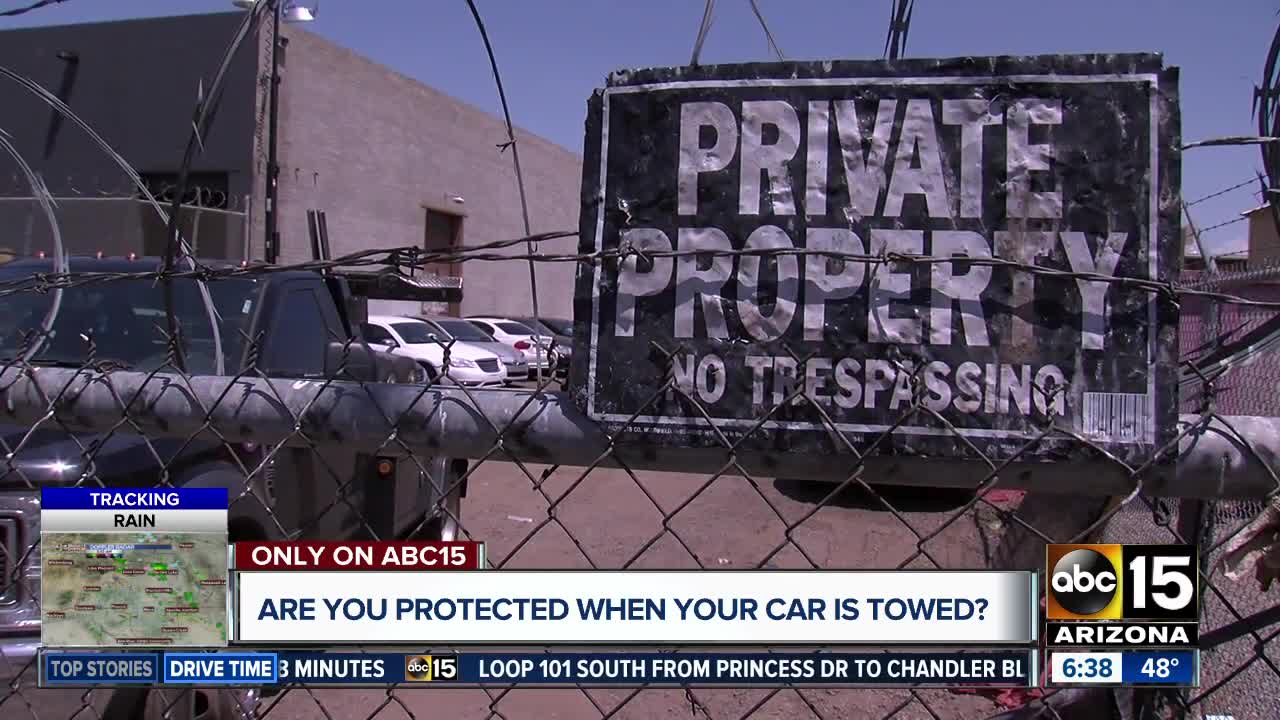 Your car is towed, but now what happens if you need something out of it? It turns out an existing law on the books may not protect you. 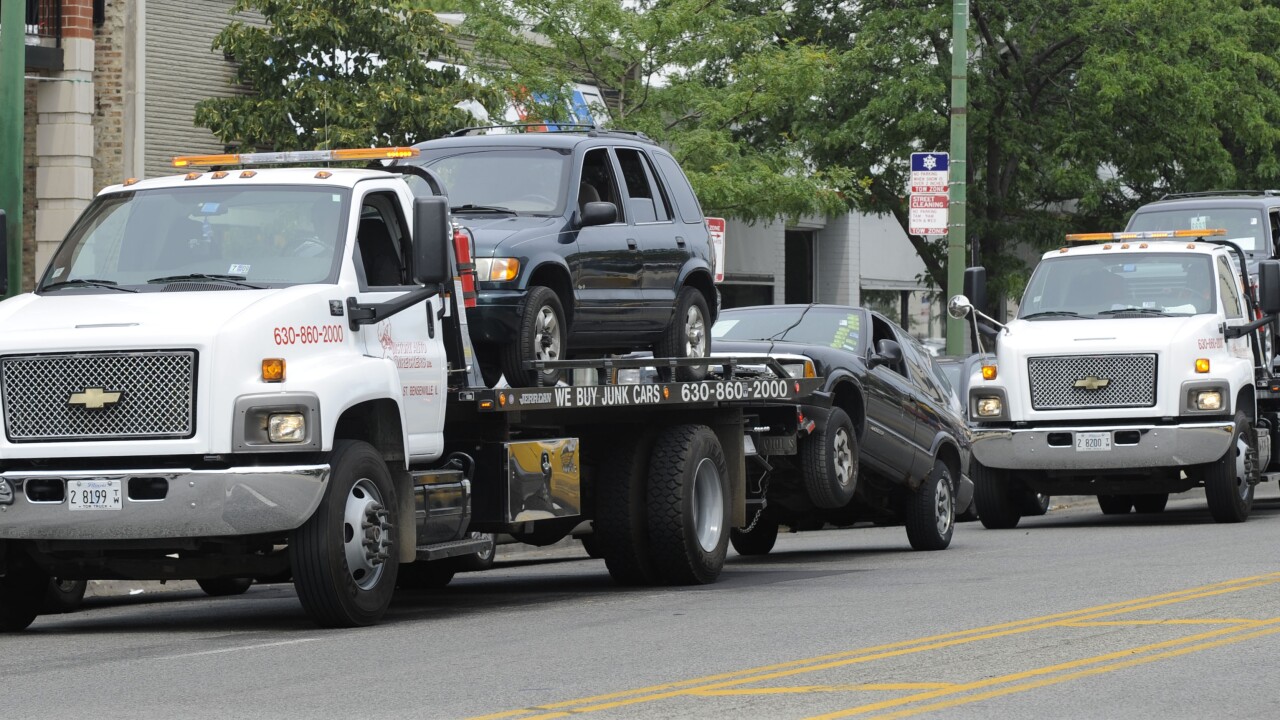 PHOENIX — Your car is towed, but now what happens if you need something out of it? It turns out an existing law on the books may not protect you.

Joe Castro contacted Let Joe Know when his car was repossessed. He said all he wanted to do was get his personal items out of the car. When he called up the tow company they told him it would cost $75 to get his belongings.

To see if he was being told the truth, Joe did what a lot of people do and looked online for similar situations. He says he came across House Bill 2306.

Additions to the law were passed last year, but a part of the law has always read, "[a] towing company shall not require payment for the removal of personal property that is inside the vehicle if the removal is done during business hours."

READ THE FULL TEXT OF THE LAW HERE

Joe thought he was in the clear, so the Let Joe Know team went with him to get his things. No one showed up to the first appointment. So, Joe scheduled another time and we went with him.

It looked as if Joe was going to get his stuff back, but the tow yard insisted on a $75 fee.

We spoke on the phone with the yard's owner and he says when a car owner signs a loan contract to buy a car they agreed to repossession fees. In this case, the $75 fee to get his belongings.

In order to get some clarification, The Let Joe Know Team sought out the State Representative who authored the law HB 2306, Noel Campbell. We were told, "it doesn't look like Representative Campbell will be able to participate." We were instead directed to the Arizona Professional Towing and Recovery Association - who represents tow companies.

The president of the association, Angela Barnett, tells us there are two classifications of towing; consensual and non-consensual. She saws the law on the books only applies to non-consent tows.

For example, if you park illegally and your car is taken. She says in those cases you cannot be charged to get you belongings. She says those charges are determined by contract between the bank and tow company. They are not regulated by the state.

Months later, Joe still does not have his stuff.

The Let Joe Know team is still asking questions like why isn't there one law that applies to all tows?

What do you think? Go to the Let Joe Know Facebook Page and let us know.