Our team helps consumers fight back and win! 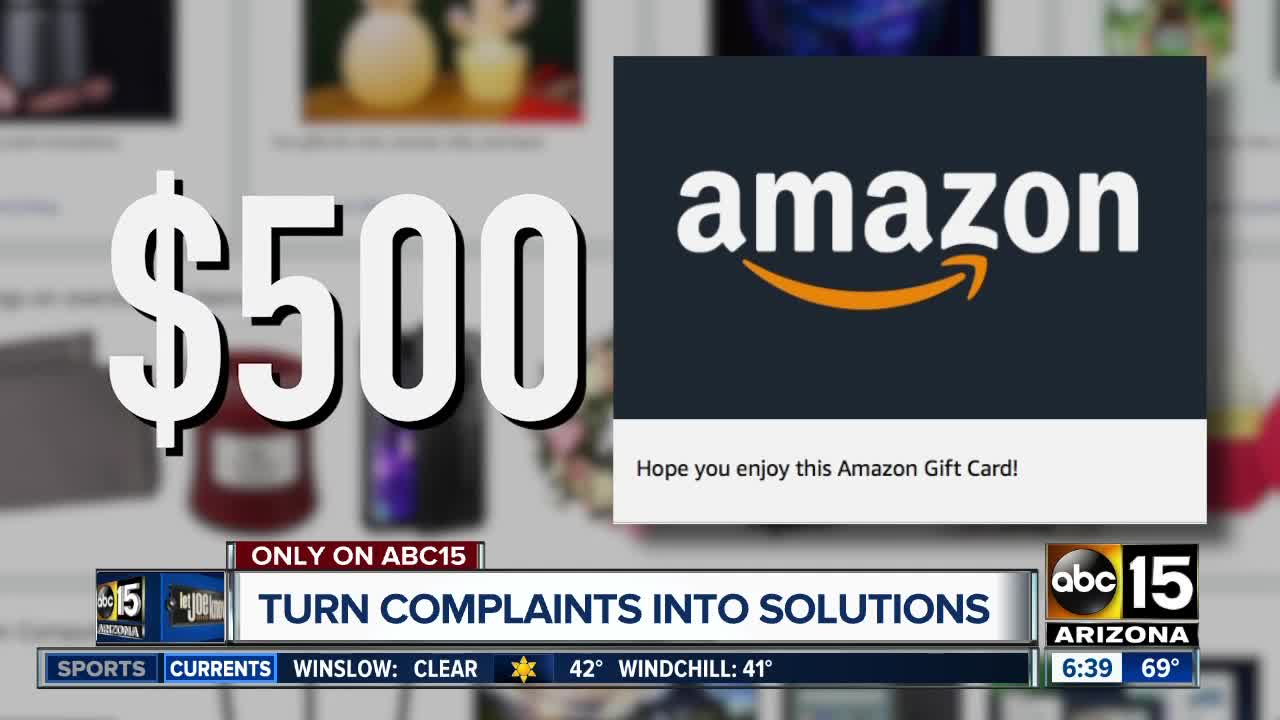 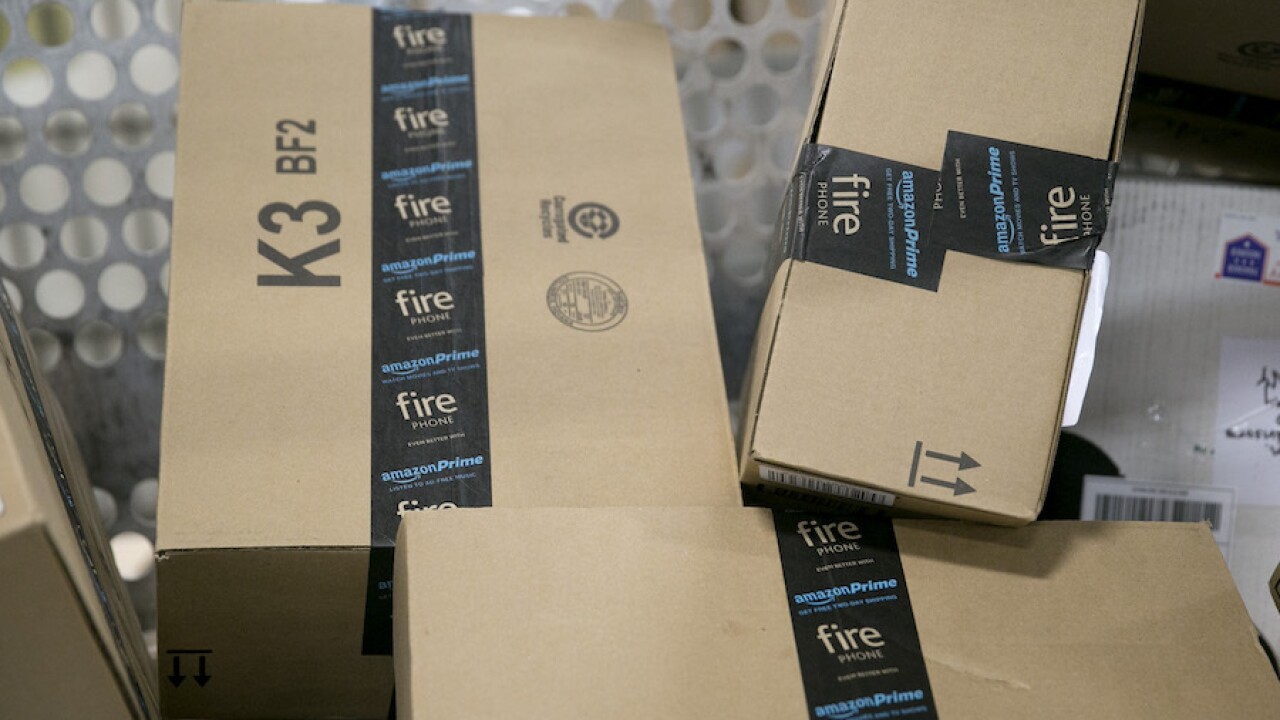 You take your car in for a repair and end up with the same problem.

It happened to Kelly, who says the same "thumping noise" he heard before paying for repairs is the same one he heard after.

When he couldn't get the shop to solve it, he let me know.

On to another consumer problem, a lot of us have Amazon accounts.

Jim says he noticed his account had been hacked and that someone from Indonesia was ordering things.

He canceled his credit card and wanted $900 in movie and e-book purchases moved to his new account.

When Jim says that didn't happen, he let me know.

Volunteer Grant got hold of the right person at Amazon.

The company ended up moving all of Jim's $900 in purchases.

And they gave him a $500 gift card for the trouble!

Another consumer let me know about his home painting issue.

Steve says after just a short time, the paint faded.

It was still under warranty, but Steve says he couldn't get the painter to help.

Jessica was able to get the painter and the paint supplier to inspect.

And they agreed to cover the costs of repainting the faded parts of the house!