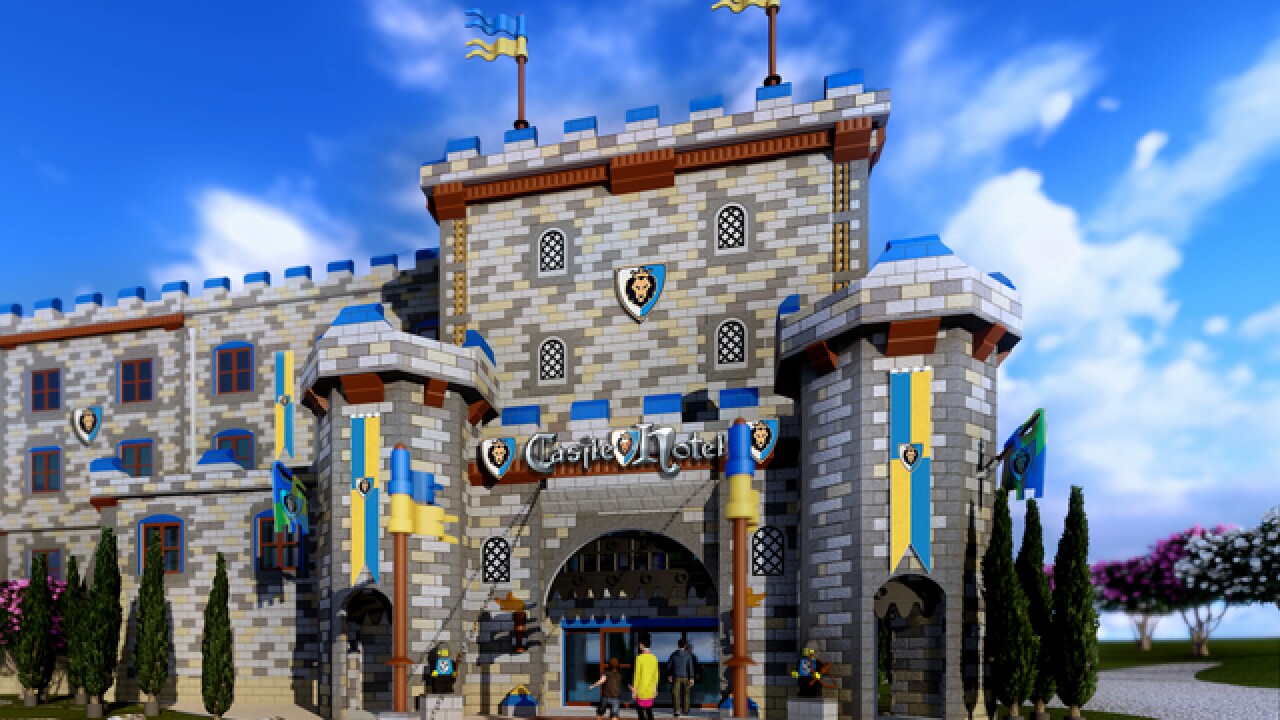 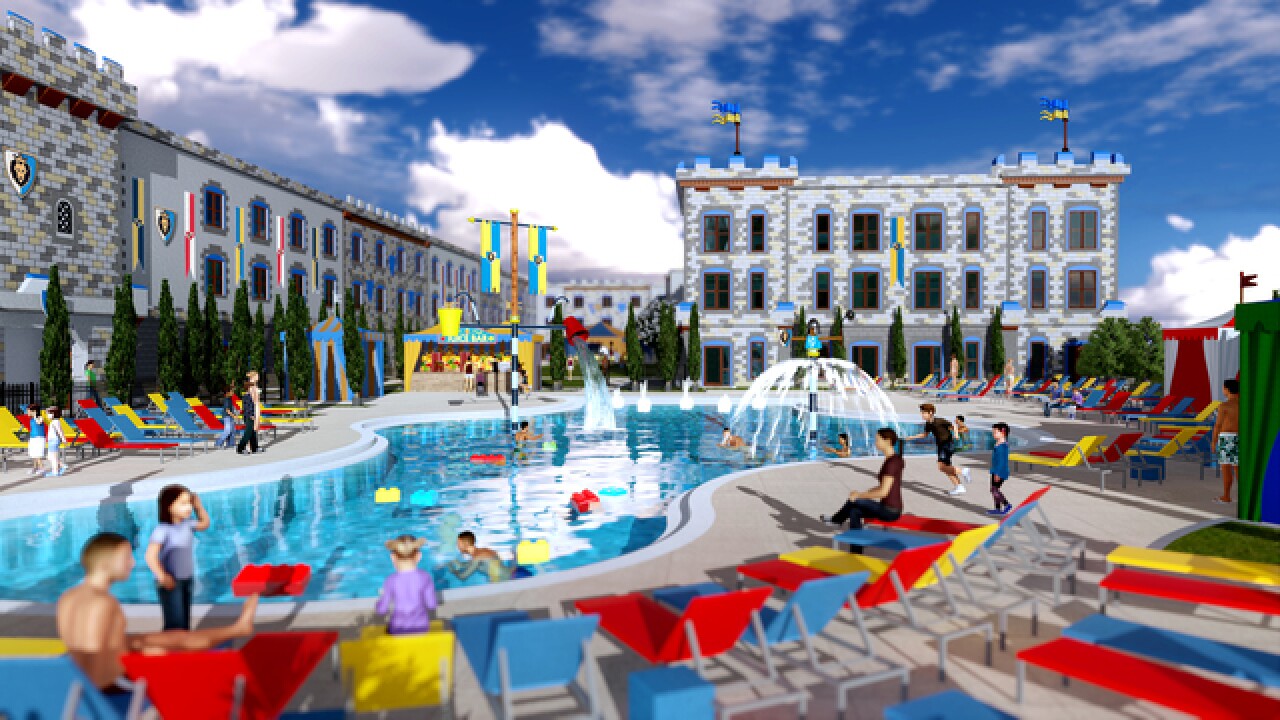 Hotel rooms fit for kings and queens will soon be available at Legoland California.

The medieval addition expands on the park's recent announcement of newly-themed rooms at Legoland Hotel, an expansion to Legoland Water Park, and new Star Wars displays heading to the park later this year.

Carlsbad Mayor Matt Hall will also be on-hand to for the new hotel's groundbreaking.

Legoland California currently features more than 60 rides and attractions, including an aquarium with more than 5,000 living creatures.