All clear at Las Vegas casino after suspicious package scare 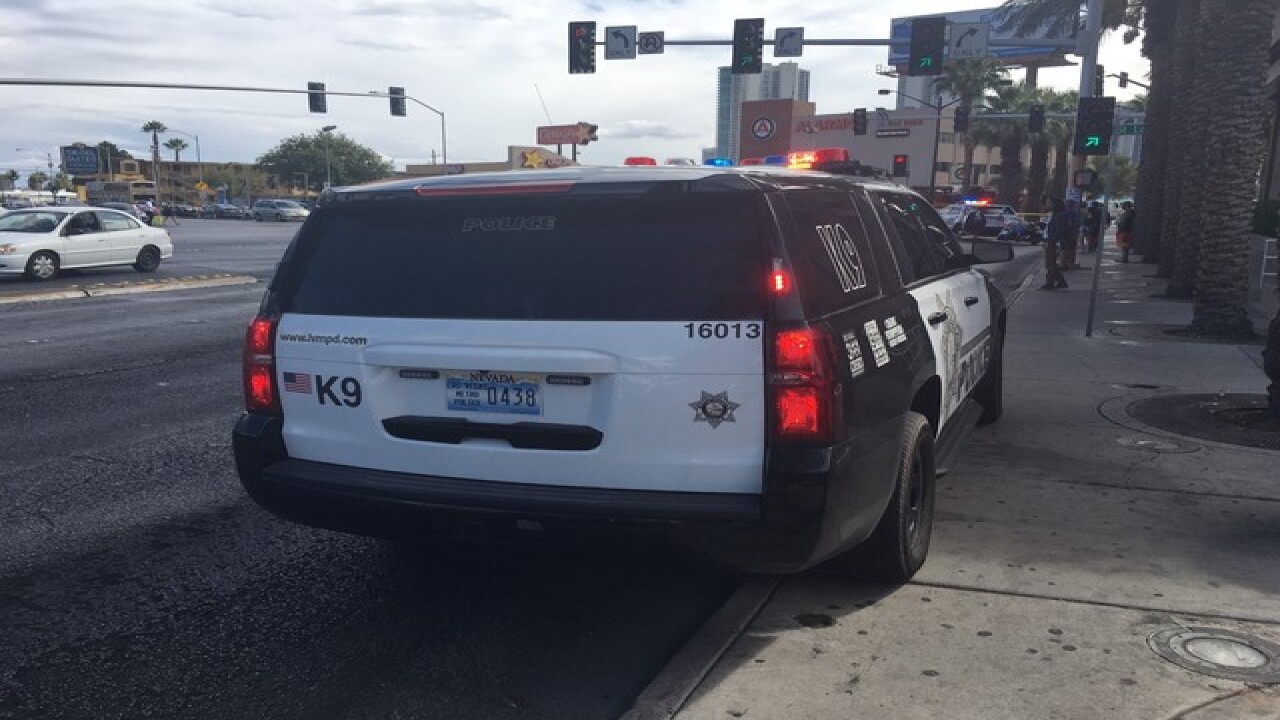 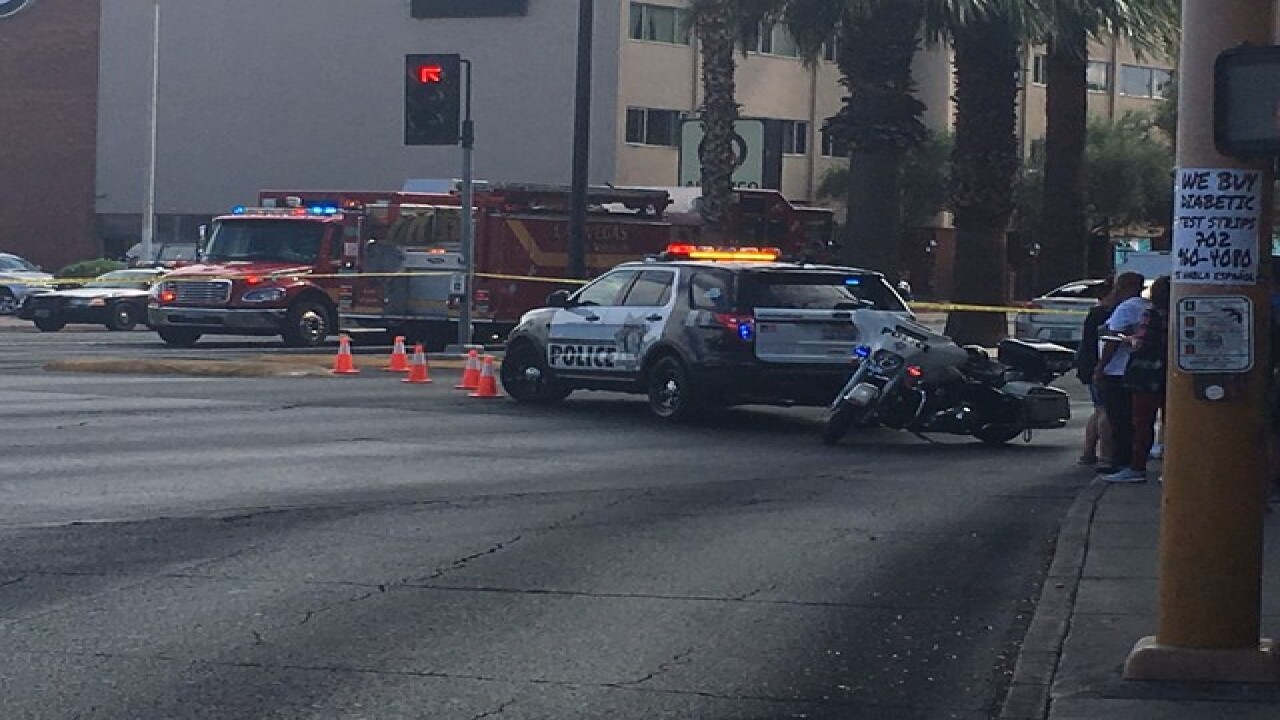 Part of the Stratosphere hotel-casino in Las Vegas was been evacuated Wednesday after a suspicious package was found.

Las Vegas police say that they received a call at 1:22 p.m PT.

A spokesperson for the Las Vegas Metropolitan Police Department told the press during a briefing that it was a backpack containing some type of medical devices that prompted the evacuation.