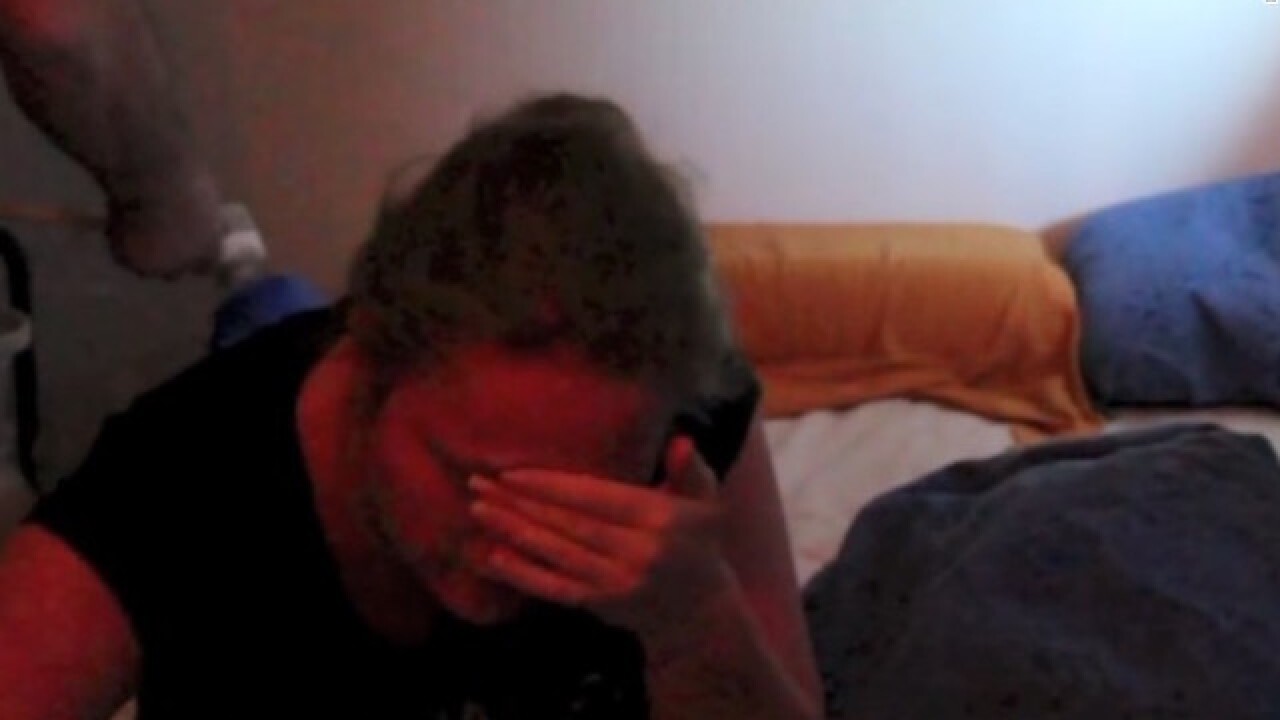 Migraines are the second leading cause of disability worldwide, with more than 30 million adults affected. They can be painful, incapacitating and can last up to 72 hours without medication and often require some trial and error before finding the best treatment to control the pain.

That’s why doctors and patients are excited when a new anti-migraine option is available. In this case, it's medicine called Reyvow.

Reyvow is a new prescription medication that was recently approved by the Drug Enforcement Administration and is now available at pharmacies. It’s believed to act both centrally and peripherally, (which means it acts on the brain as well as on all the other nerves throughout the body). And it’s the first medication that has been shown to provide pain freedom from headaches and freedom from associated symptoms like nausea and sensitivity to light and sound.

"Reyvow is a new alternative treatment for acute migraines in patients not responding to medicine who have disabling problems. Having a migraine is like waiting for a hurricane to come and trying to close the windows," Dr. Peter Goadsby, Neurologist and Headache specialist at the University of California San Francisco told ABC news.

The Food and Drug Administration and the DEA have approved Eli Lilly’s Reyvow (lasmiditan) as the first oral medication of its class to treat acute migraines and bothersome symptoms in adults with or without aura (visual or sensory sensations before a migraine).

"We know that the migraine community is keenly interested in additional treatment options, and we remain committed to continuing to work with stakeholders to promote the development of new therapies for the acute and preventive treatment of migraine," Dr. Nick Kozauer, acting deputy director of the Division of Neurology Products in the FDA’s Center for Drug Evaluation and Research, said in a statement following the FDA's approval.

A migraine is a neurological disease characterized by recurrent attacks of severe headache that can cause intense pain, nausea, vomiting, sensitivity to light and sensitivity to sound.

Although the American Headache Society currently recommends triptans (anti-migraine medicine) for immediate relief in certain patients, a survey of 183 patients from three headache centers showed that 79% of patients were willing to try another acute treatment.

Prior to Reyvow, triptans have been on the market since the early '90s and have accounted for almost 80% of migraine treatments prescribed at office visits. Reyvow is unique because it is a new, fast anti-migraine oral medication that eliminates pain and other symptoms within two hours of treatment, according to the FDA.

There is a need for Reyvow because migraines remain under-recognized and undertreated.

"Results from the OVERCOME study revealed that more than 40% of people who know at least one person with migraine felt that the disease is used as an excuse to avoid family, work, or school commitments, and almost 1 in 3 people believed those with migraine make things more difficult for their co-workers. These findings indicate ripple effects from the lack of understanding and respect for the disability faced by people with migraine," Dr. Eric Pearlman, senior medical director, Eli Lilly, told ABC news.

Another study of 5591 people with migraines found that approximately 40% of people had 1 or more unmet needs.

"Pain relief is not enough. Patients want to get back to their life. They want pain freedom from headaches and no associated symptoms," Pearlman said.

Reyvow is taken as a single dose (50mg, 100mg, or 200mg) with or without food at the onset of migraine. Studies, according to the company, showed that 28-39% of patients achieved fast and complete elimination of migraine pain at two hours compared to 15- 20% with placebo. Among individuals who took these doses, 41-49% of achieved freedom from their most bothersome symptoms.

Unlike triptans, patients who have heart disease, peripheral vascular disease, uncontrolled high blood pressure, or history of stroke can take Reyvow as long as their heart rate and blood pressure are monitored because the drug targets nerves rather than blood vessels. Reyvow activates the (5-HT) 1F receptors that increase serotonin (neurotransmitters) and inhibiting pain pathways although the exact mechanism is unknown.

Side effects of Reyvow include dizziness, sedation, headache, fatigue, nausea, vomiting, muscle weakness and serotonin syndrome. Given the side effects, it is not recommended that individuals on this medicine drive or operate heavy machinery within eight hours of taking the medicine. Also caution is warranted when taken in combination with alcohol or other central nervous system depressants.

While Reyvow is the first of a new class, it contains lasmiditan, which is a controlled substance, and at low doses, can create feelings of relaxation, euphoria and possibly hallucinations. However, Eli Lilly’s Reyvow received a scheduled V drug rating. Scheduling of drugs refers to the abuse and or dependence potential and accessibility of medications from health care providers. Lower scheduled drugs (I and II) have higher abuse and / or dependence potential and do not allow for prescription refills due to tighter regulations.

Reyvow is approximately $640 for a package of 8 tablets. It is expected to be covered by insurance companies and out-of-pocket cost can vary depending on the insurance type. It is important to note that Reyvow.com has a co-pay assistance program on its website.

"Have a next best step and a plan B," Goadsby recommends.