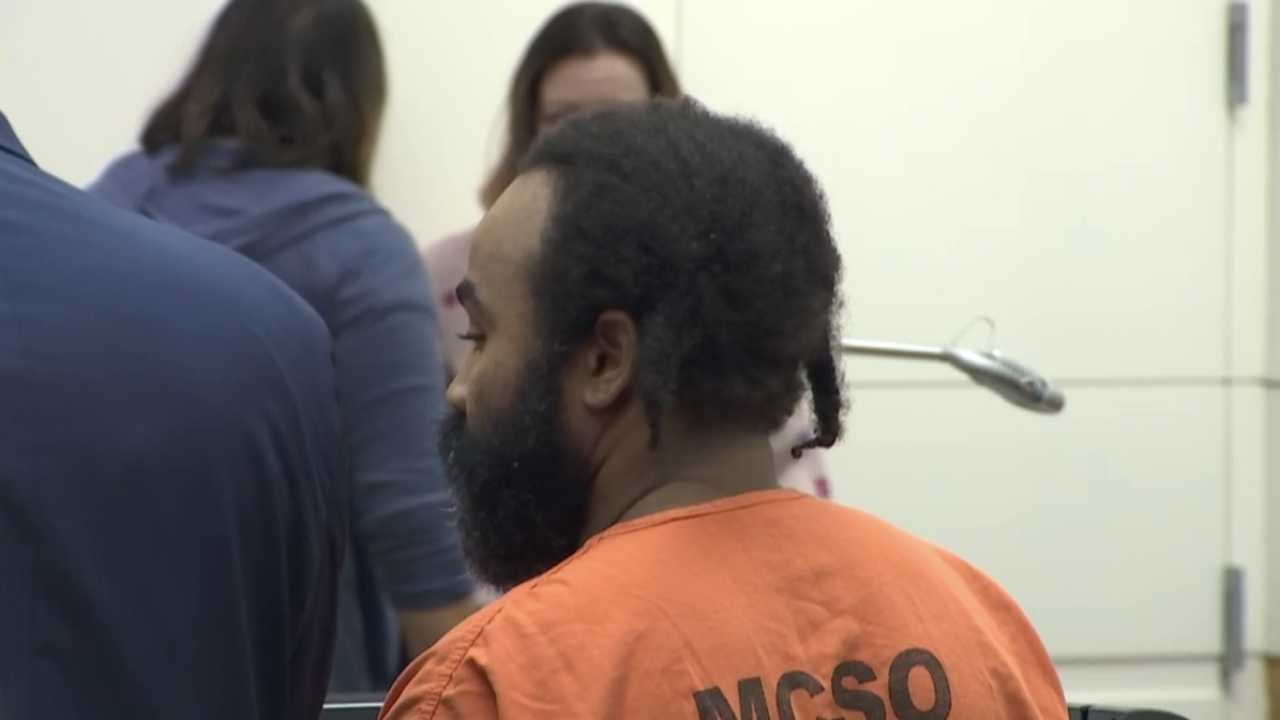 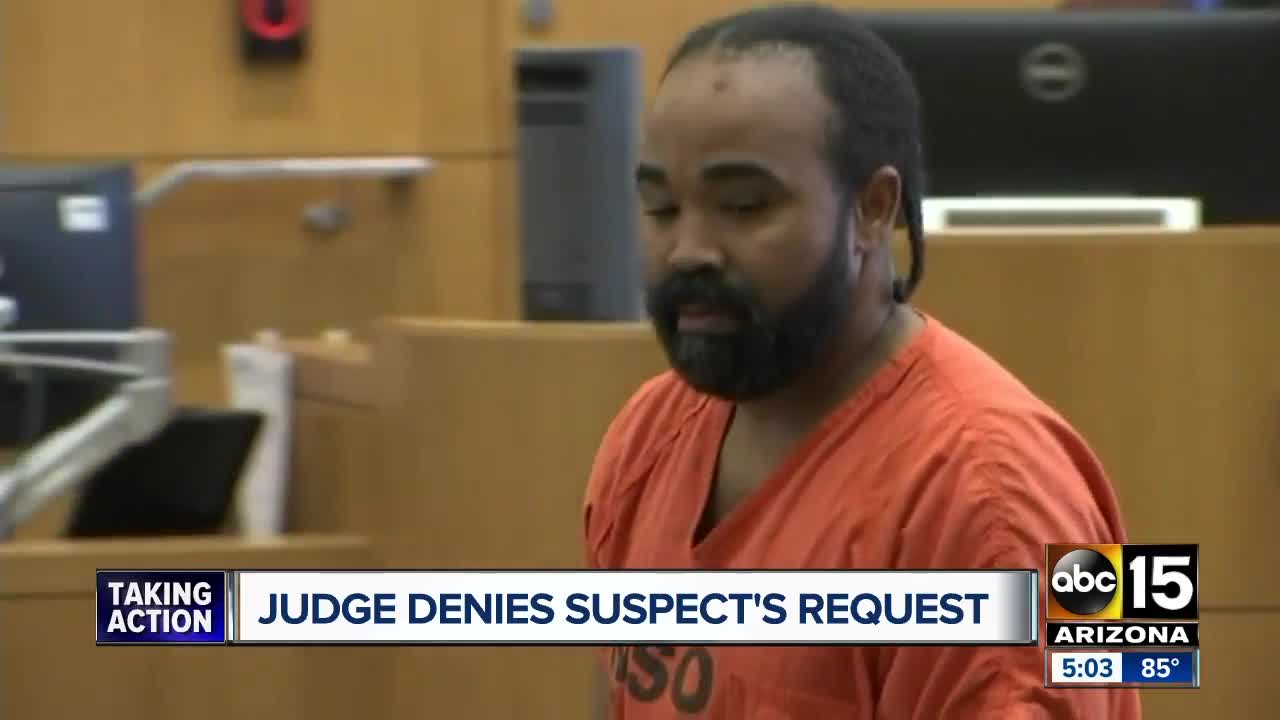 PHOENIX — A former nurse charged with sexually assaulting an incapacitated woman who later gave birth at a long-term care facility in Phoenix will appeal a court order requiring a test to determine if he has HIV or other sexually transmitted diseases.

Molina says authorities have no probable cause to believe Sutherland has a sexually transmitted disease.

Authorities say Sutherland was working as a nurse at Hacienda HealthCare when he raped the 29-year-old victim.

He pleaded not guilty to the charges.

Sutherland has since given up his nursing license.