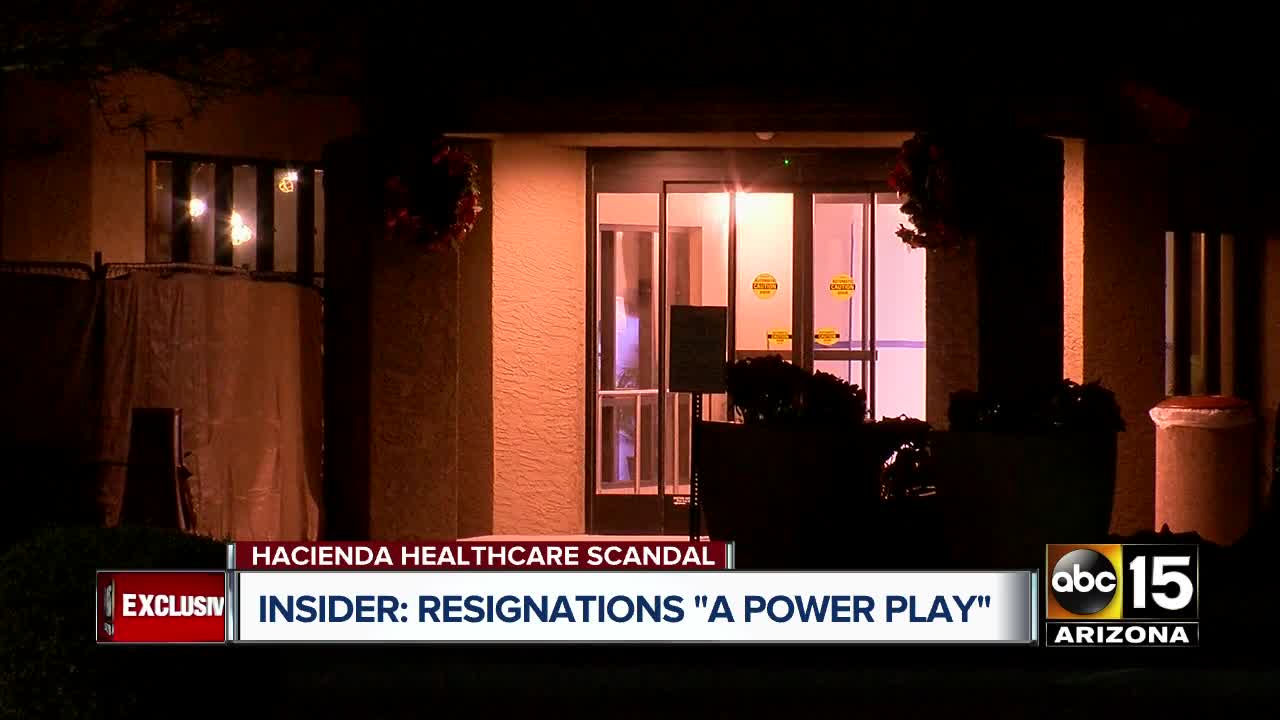 An inside source at Hacienda HealthCare tells ABC15 that the recent mass exodus of management is a "power play" move. 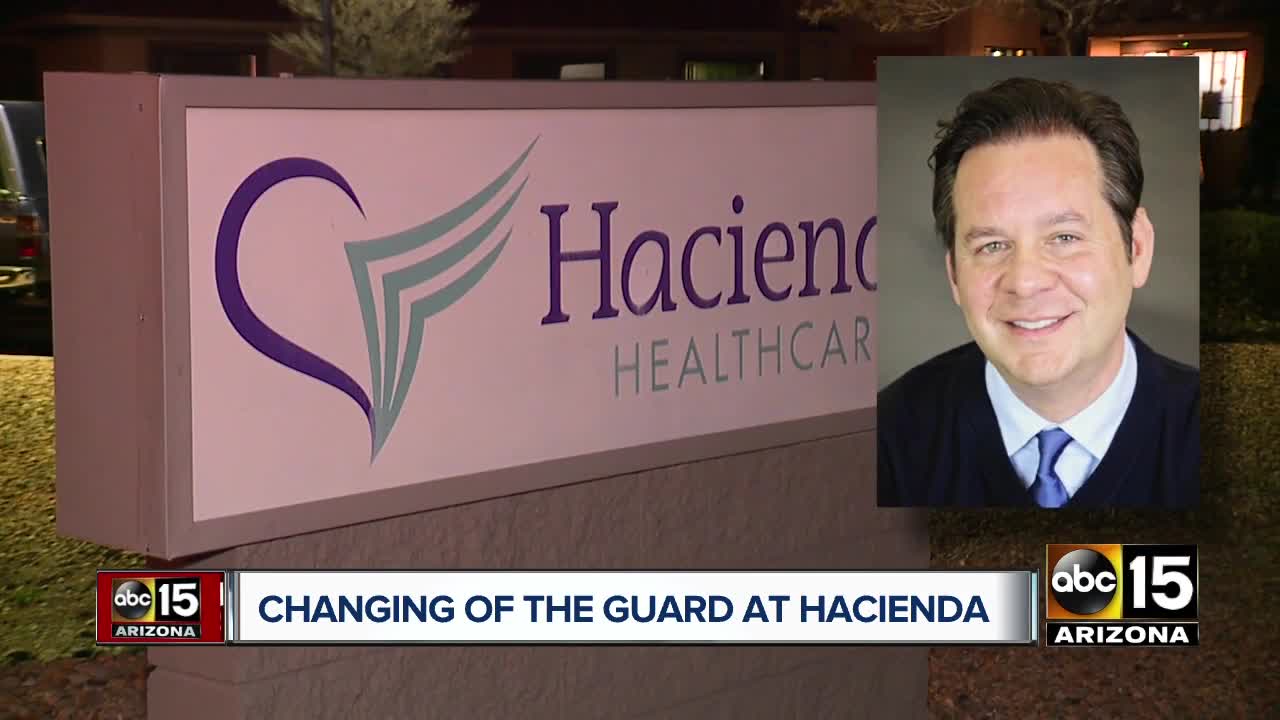 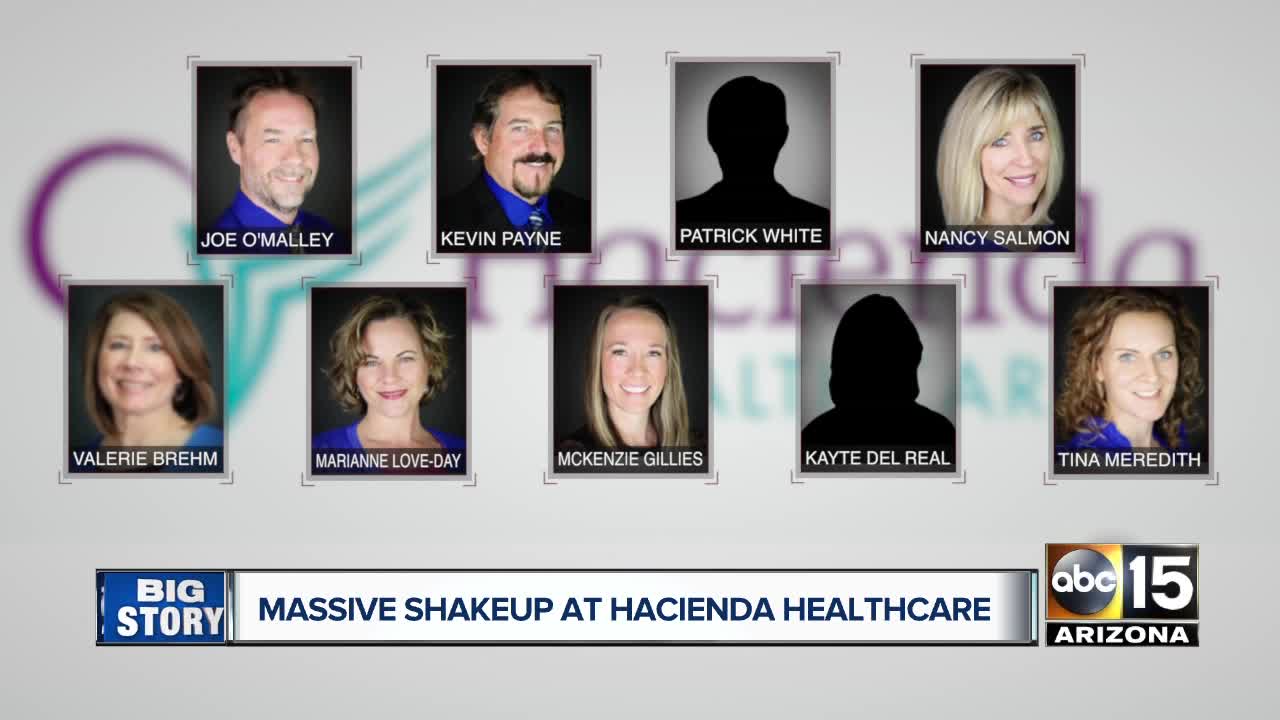 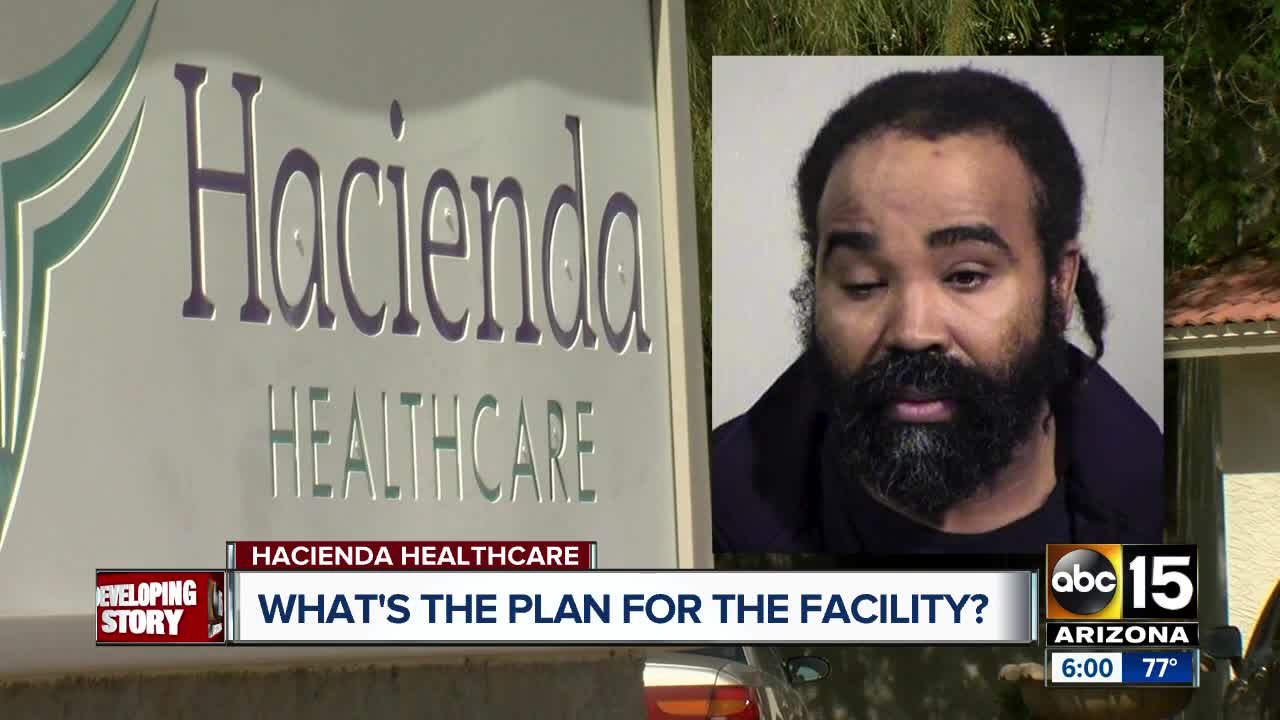 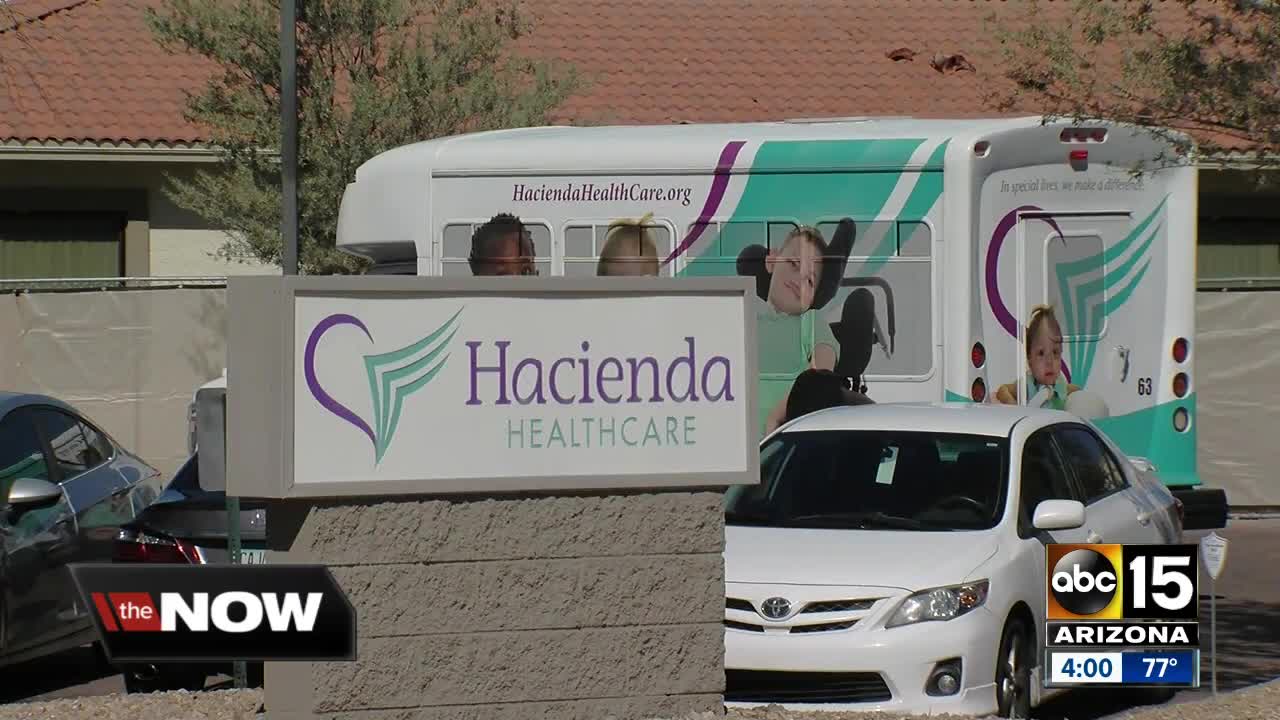 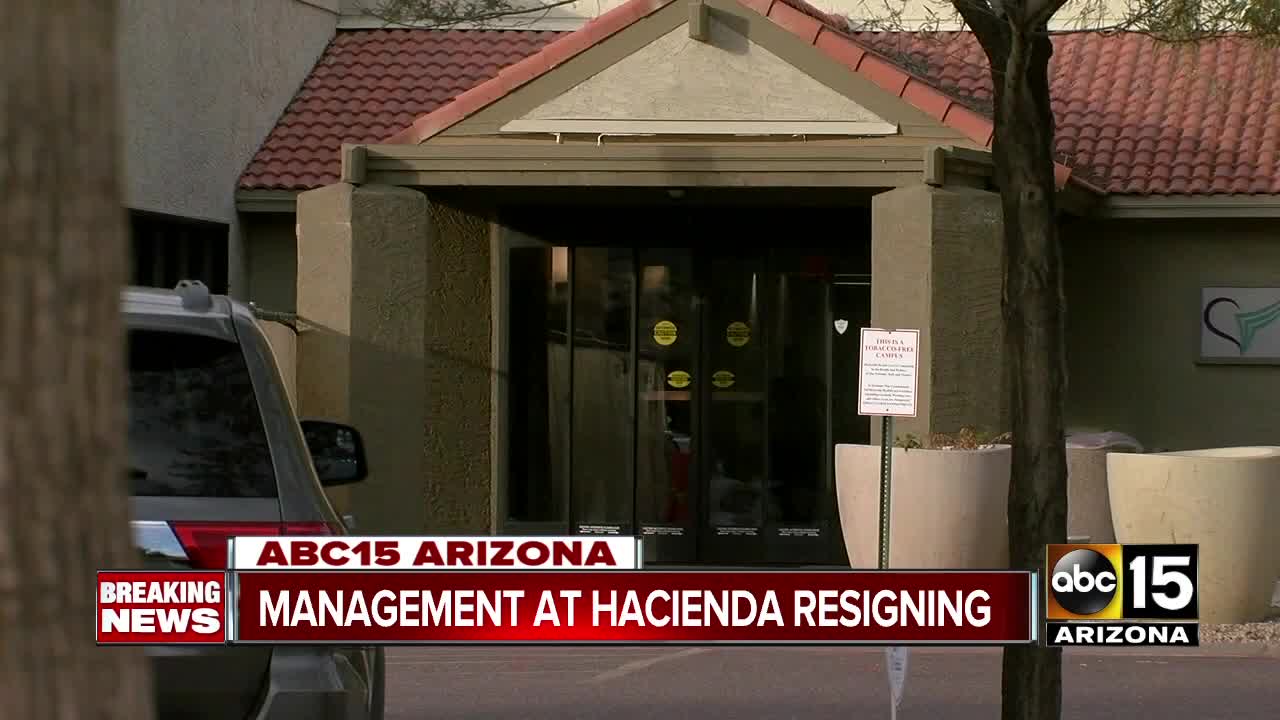 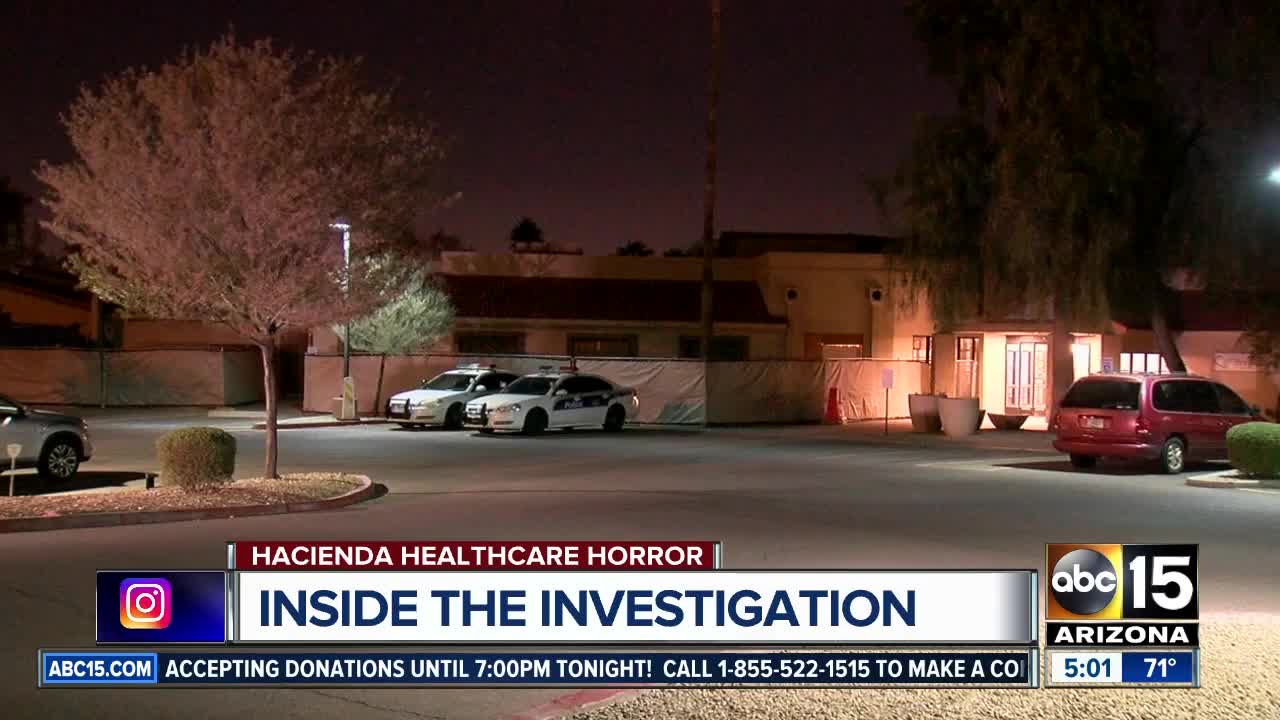 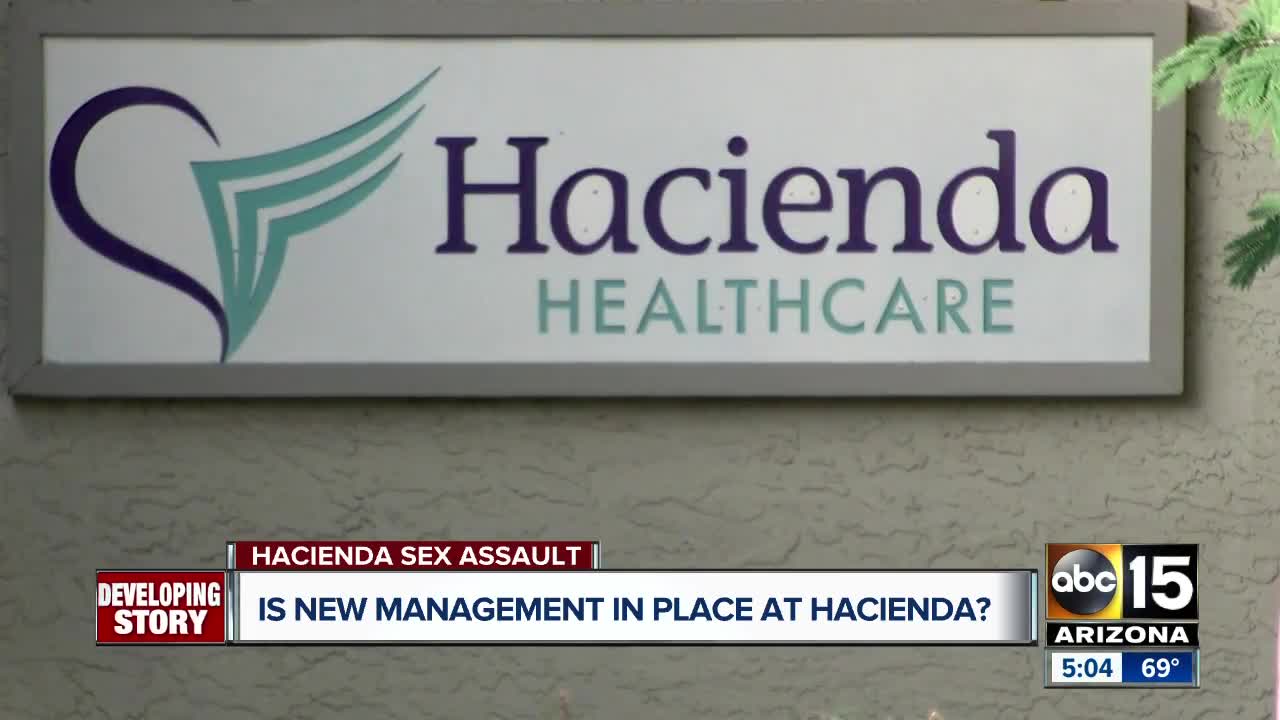 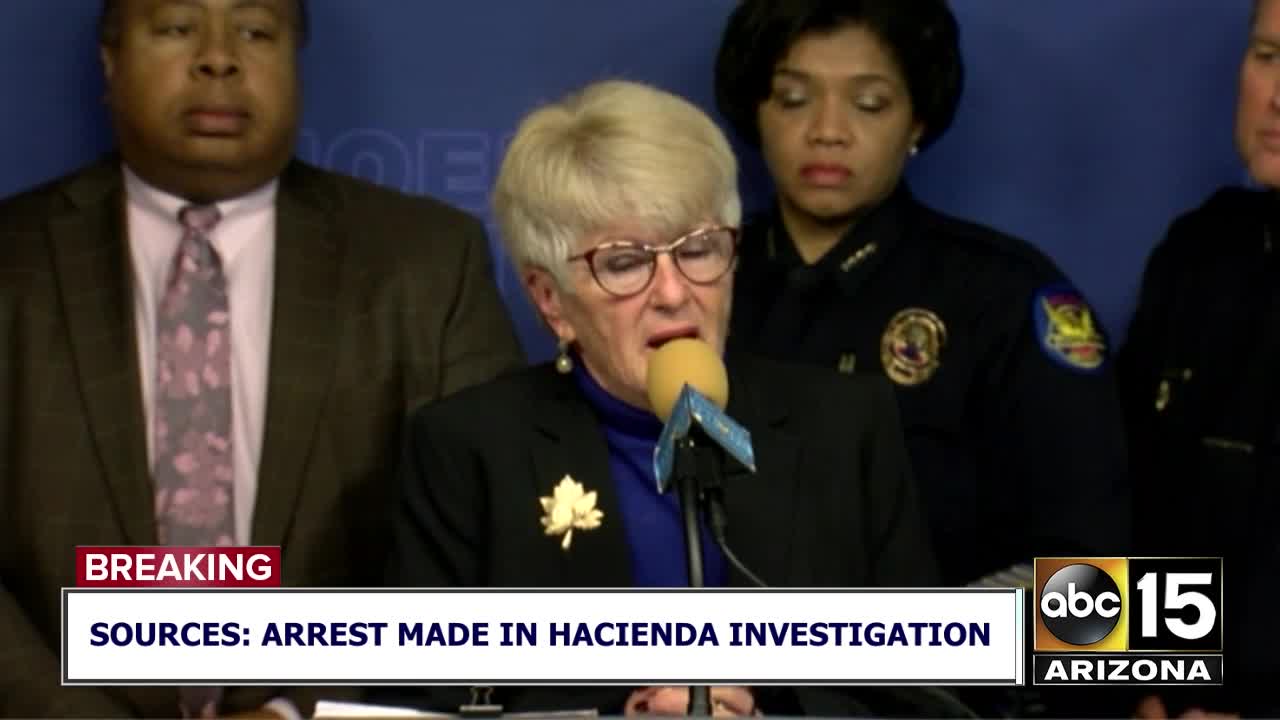 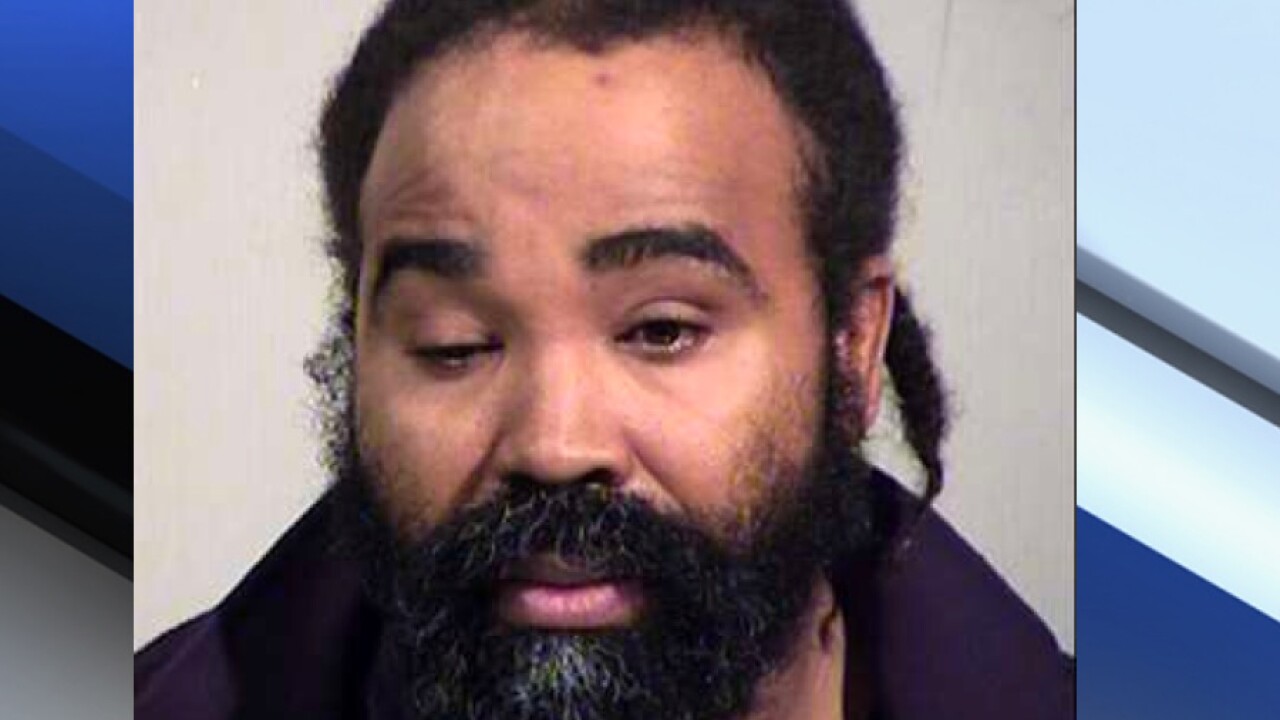 PHOENIX — ABC15 has learned that 10 members of the management team at Hacienda HealthCare, including its CEO, have resigned, leaving questions over the care of dozens of patients still being treated at the Phoenix facility.

The mass resignation comes on the heels of Thursday's announcement that Tom Pomeroy, who served as Hacienda's board chairman for 38 years, was set to resign Friday.

The board was alerted to the departures of top officials on Wednesday, sources tell ABC15. Those resigning include:

The majority of employees leaving the company said they would be terminating their contracts effective March 13 or 15 days from now, "whichever is later."

According to sources, White has said to the board that because the resignations require alerting governmental agencies, "it is anticipated that there may be an immediate request to move Hacienda’s patients."

The facility has been under fire since January, when it was discovered that an incapacitated woman had been raped and had given birth on Dec. 29. Nathan Dorceus Sutherland, a Certified Practical Nurse responsible for the victim’s care, was arrested in late January after DNA evidence showed he was a match to the woman's baby.

In a Friday statement in response to the announcement of multiple high-level resignations, the DHS said:

In addition, ADHS today met with Hacienda leadership and their independent third-party administrator to discuss Hacienda's management situation and review the progress of the voluntary regulatory agreement. This agreement will give the department increased regulatory oversight over Hacienda, putting in place additional accountability and quality control measures. ADHS hope to have an agreement in place next week.

"The Arizona Department of Health Services was notified late today that some members of senior management staff are no longer with Hacienda, along with the termination of Mr. Romley’s contract. Since then, ADHS has been onsite and coordinating to ensure the health and safety of the patients at their facilities. ADHS is working to gather more details."