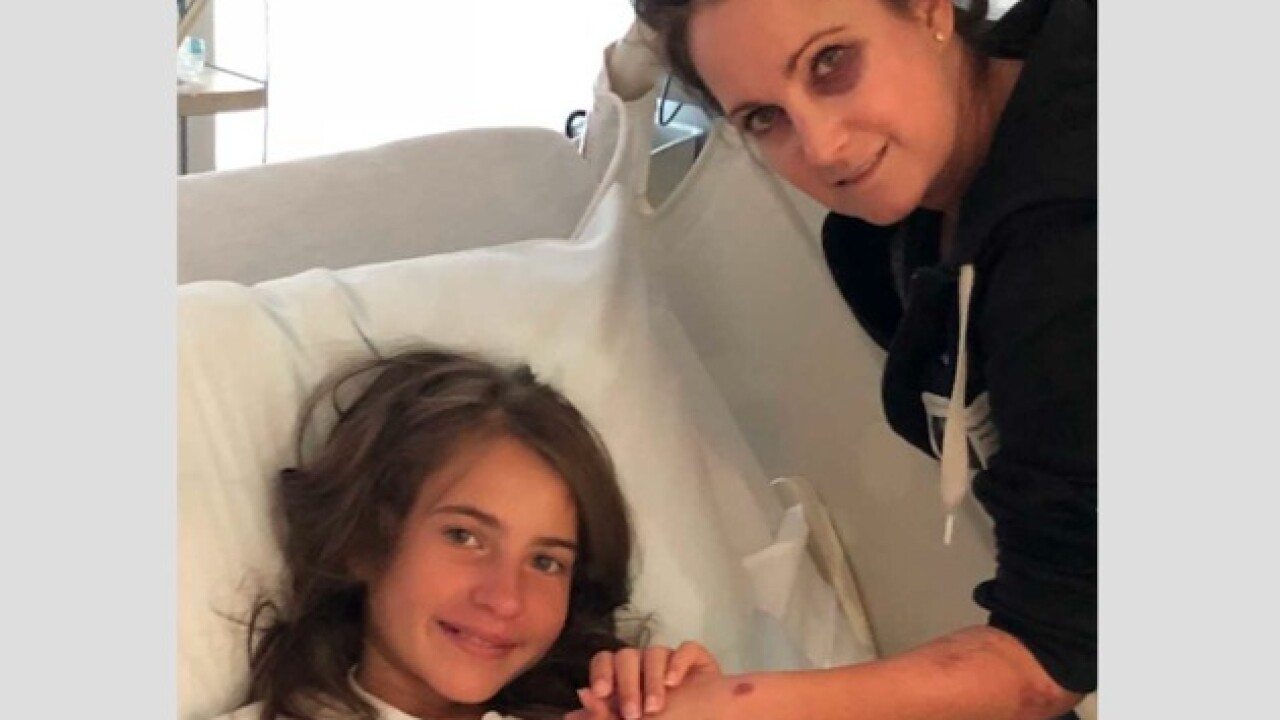 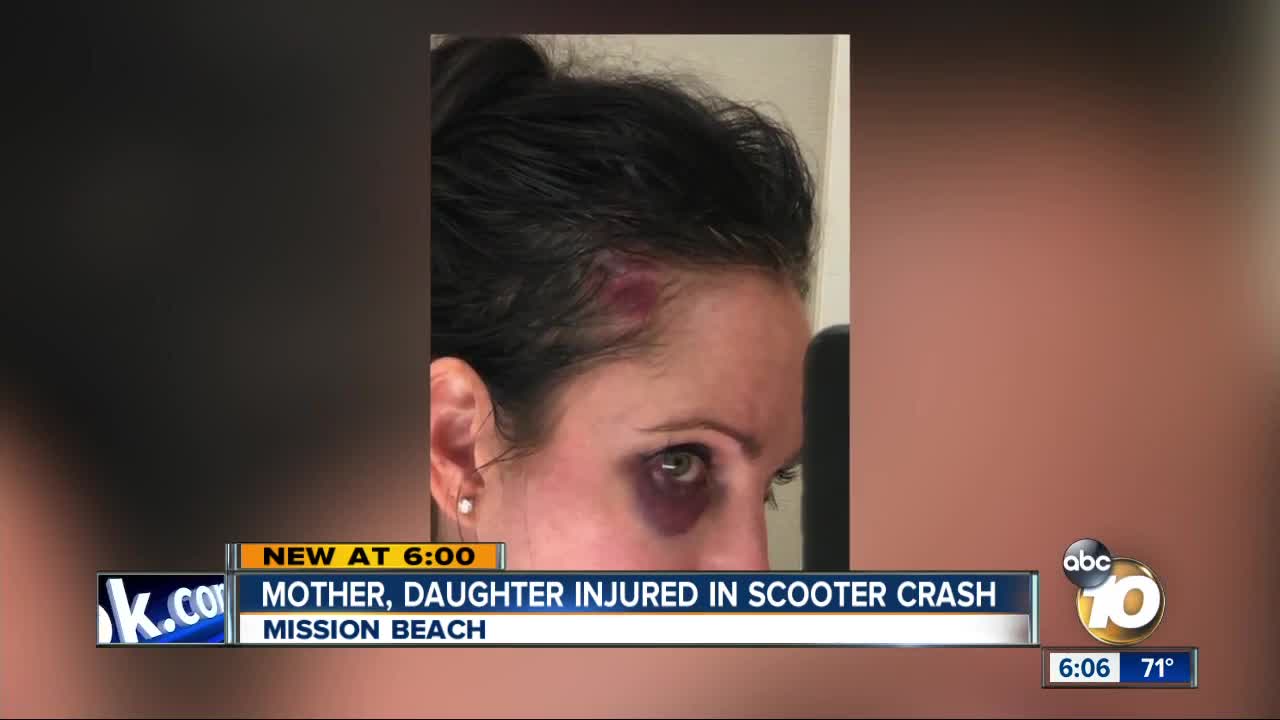 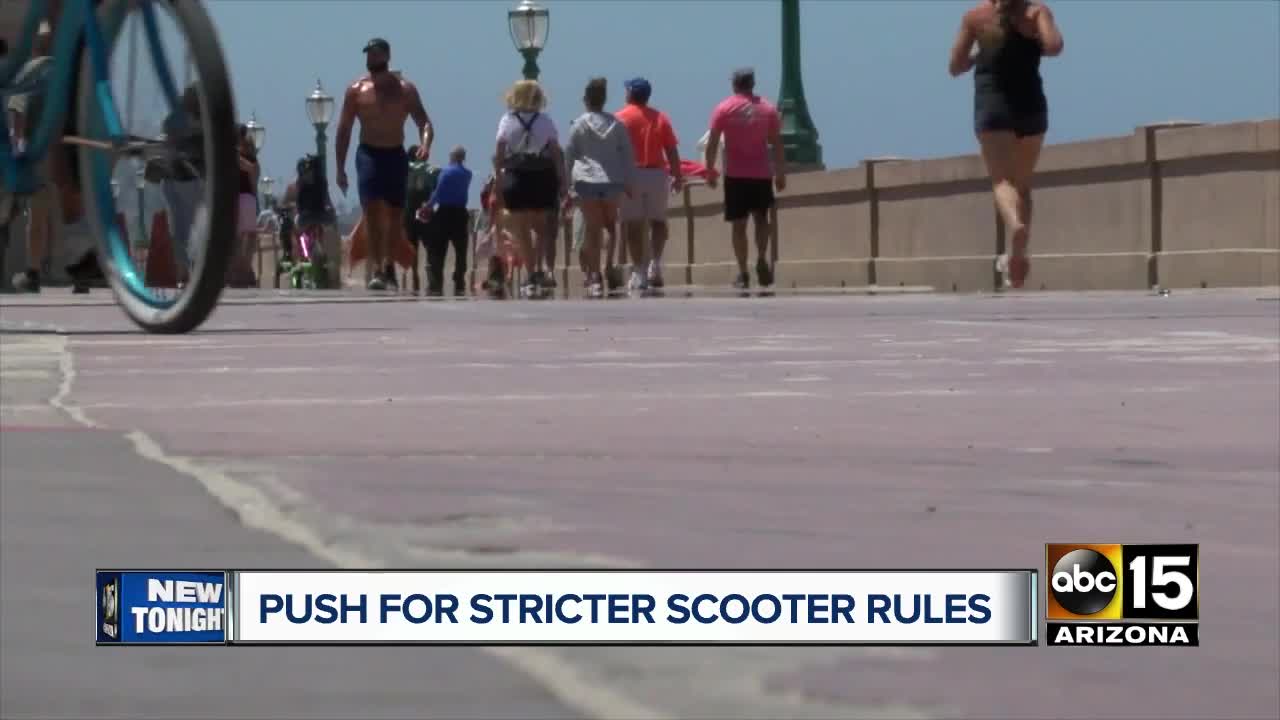 A family is pleading with the San Diego City Council to ban motorized scooters after a mother and daughter were severely injured riding one of the controversial vehicles in Mission Beach.

11-year-old Ally DeWitt and her mother, Courtney, were enjoying a day at the beach on their trip from Gilbert, Arizona when they decided to rent a motorized scooter.

According to the family, both Ally and Courtney decided to ride on the same scooter. A short while later, while riding on the Mission Beach boardwalk, the pair got into a serious crash, sending the mother and daughter to the hospital.

Ally’s father Dan told ABC15 affiliate, 10News, that his daughter received a ruptured spleen while Courtney had multiple head fractures following the crash. Neither were wearing helmets at the time.

Tuesday, Dan went before San Diego City Council to question why a ban on the scooters has yet to be implemented.

In recent months, the council has struggled to find a solution for the motorized scooters. In May, council members rejected an emergency ordinance that would have banned the scooters on boardwalks in Mission Beach, Pacific Beach, Mission Bay and La Jolla.

In June, a City Council committee met to weigh new fees aimed at dockless scooter safety. A draft of the ordinance on possible fees could reach the committee for a vote this fall.

Ally is expected to be released from the hospital later Tuesday afternoon while her mother has already been released.

The scooter company, Bird, says there are measures in place to protect their customers. The company released the following statement:

Safety is a top priority for Bird. We take several steps to communicate to our riders how to safely and lawfully ride a Bird. This includes: requiring riders to upload a driver's license and confirming they are 18 or older, providing an in-app tutorial, posting clear safety instructions on each Bird, and providing free helmets to all riders who request one. Bird urges all riders to wear a helmet, and that's why we have distributed more than 30,000 free helmets.