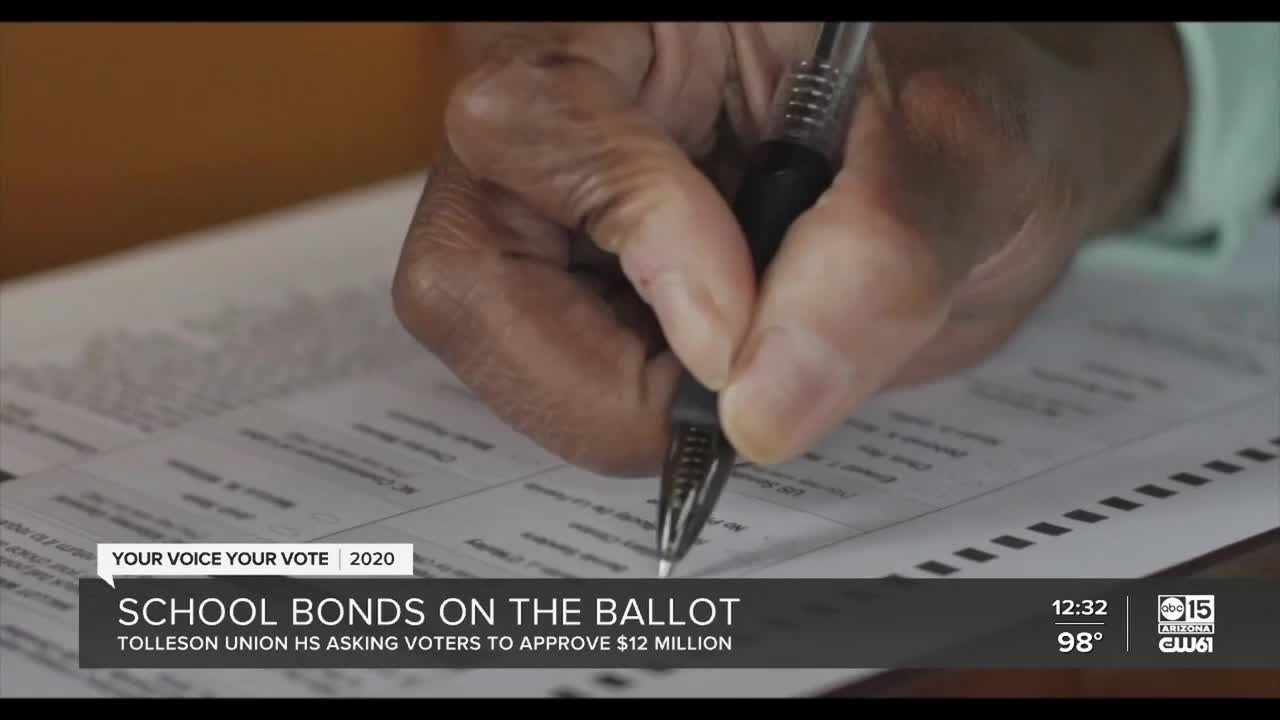 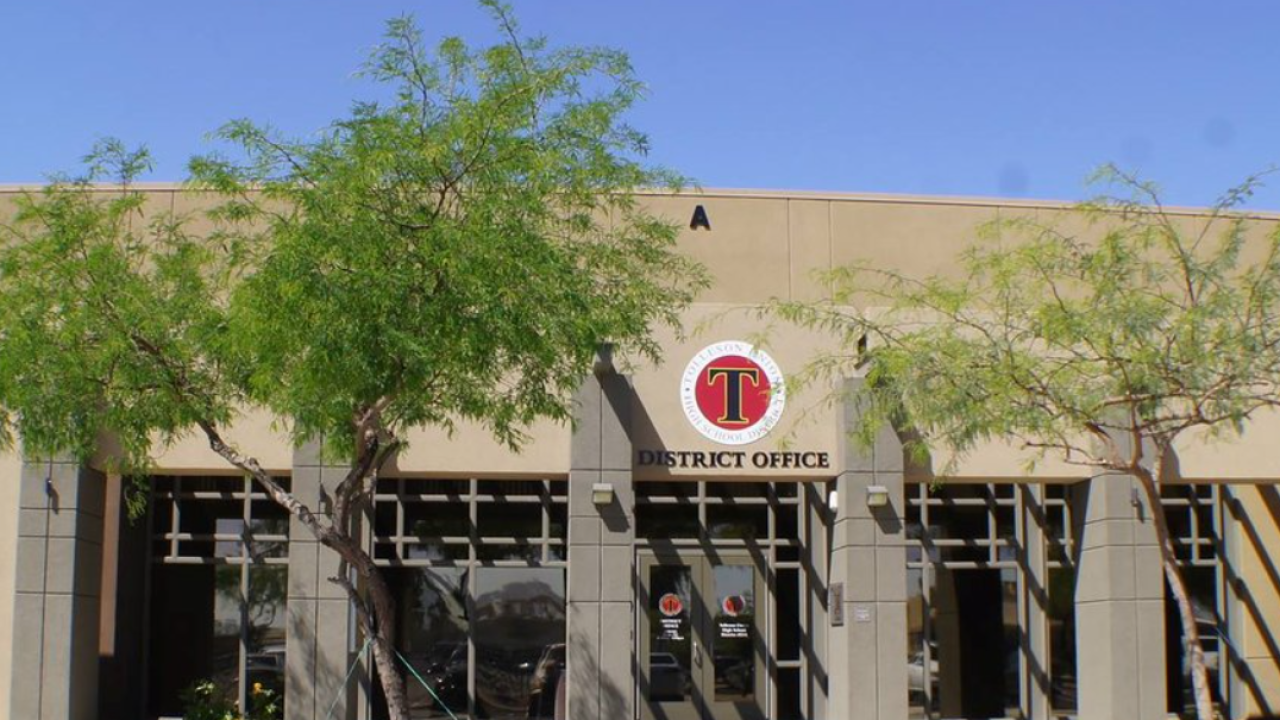 TOLLESON, AZ — Tolleson Union High School District officials are asking voters, once again, to pass an override that would bring roughly $12 million annually for the next five years.

The current override, approved back in 2015, has helped the district provide after school programs, maintain teacher-student ratio, and would allow the district to continue the infrastructure growth the West Valley has experienced in the last few years.

In 2017, voters passed a bond that allowed for monies to be spent on building the district's newest high school, Westpoint. The school first opened its doors last year, costing a total sum of $109 million. Through bond and override funds, the district was also able to build a brand new performing arts center at Sierra Linda High School.

"It works out to just $12 million a year," said Jeremy Calles, Chief Financial Officer for TUHSD, during a zoom interview.

Other programs that would be supported by the current measure on the ballot would be athletics, visual and performing arts, AP Honors classes, dual enrollment programs and teacher pay.

"If the maintenance and operations override was to be discontinued, then that impact would be felt across the district and it would impact all the teachers," said Calles.

Over the last five years, Calles said the residents in the communities the district serves have been generous by voting "yes" on overrides and bonds since 2015.

"There is a lot up in the air with the current pandemic situation," he adds. If the override were to not pass, the disruption in the district's budget wouldn't take effect until the year 2022.

"Salaries end up getting frozen that's usually the first level when districts are facing financial challenges and they usually go there before reducing programs," added Calles.