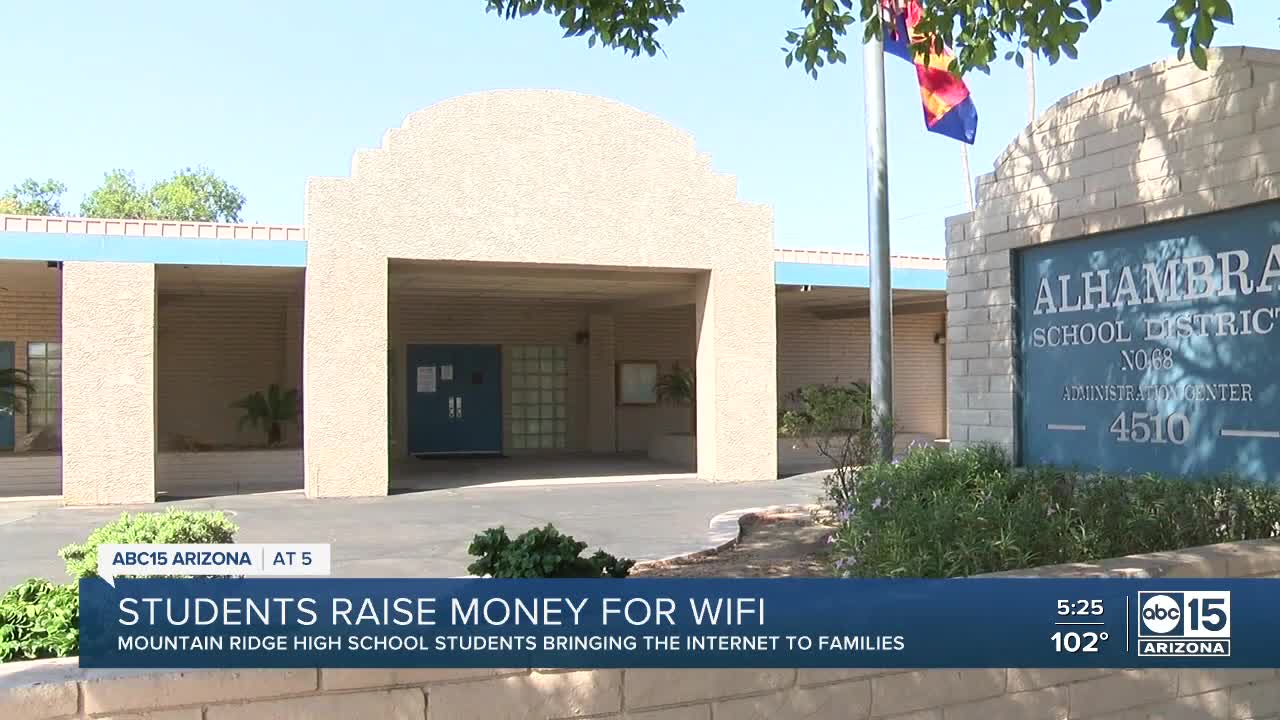 Valley teens are raising money to help other students get internet access. 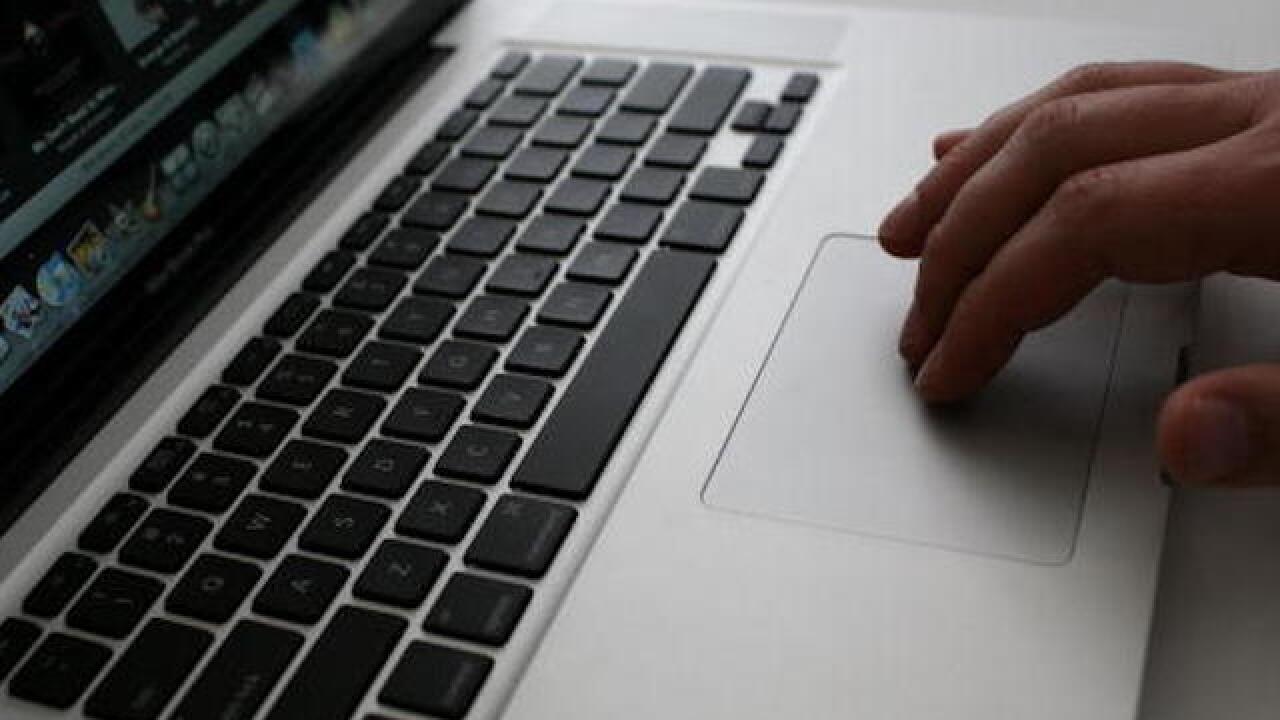 When Mountain Ridge High School seniors Neha Balamurugan, Tony Ruan, and Lauren Aoyama found out that about 3,400 families in another school district didn't have access to wireless internet, they began raising money.

"We believe that education isn’t a privilege, and nobody deserves to be alienated from the process," said Balamurugan. "That's exactly what's happening."

Families in the Alhambra Elementary School District are still being impacted by the "digital divide," a lack of access to a quality internet connection or hardware, such as computers, or hotspots, needed for online education.

When the district told these teens that more than 3,000 families were without internet, the trio decided to start a GoFundMe Fundraiser to raise money to buy WiFi via COX for these families. The goal is $20,000, and that will provide wireless internet for 250 families for the entire year.

"Being able to make, even a small difference in the community is just something that’s really rewarding," said Aoyama.

"The fact that we won’t probably ever meet these kids face to face, but still being able to have like some sort of positive impact on their life is pretty cool," said Ruan.

COX Communications has partnered with Alhambra Elementary School District through their Connect2Compete Plan, providing internet for $9.95 a month for families who qualify.

100% of the proceeds from the GoFundMe campaign will go to Alhambra Education Partners.