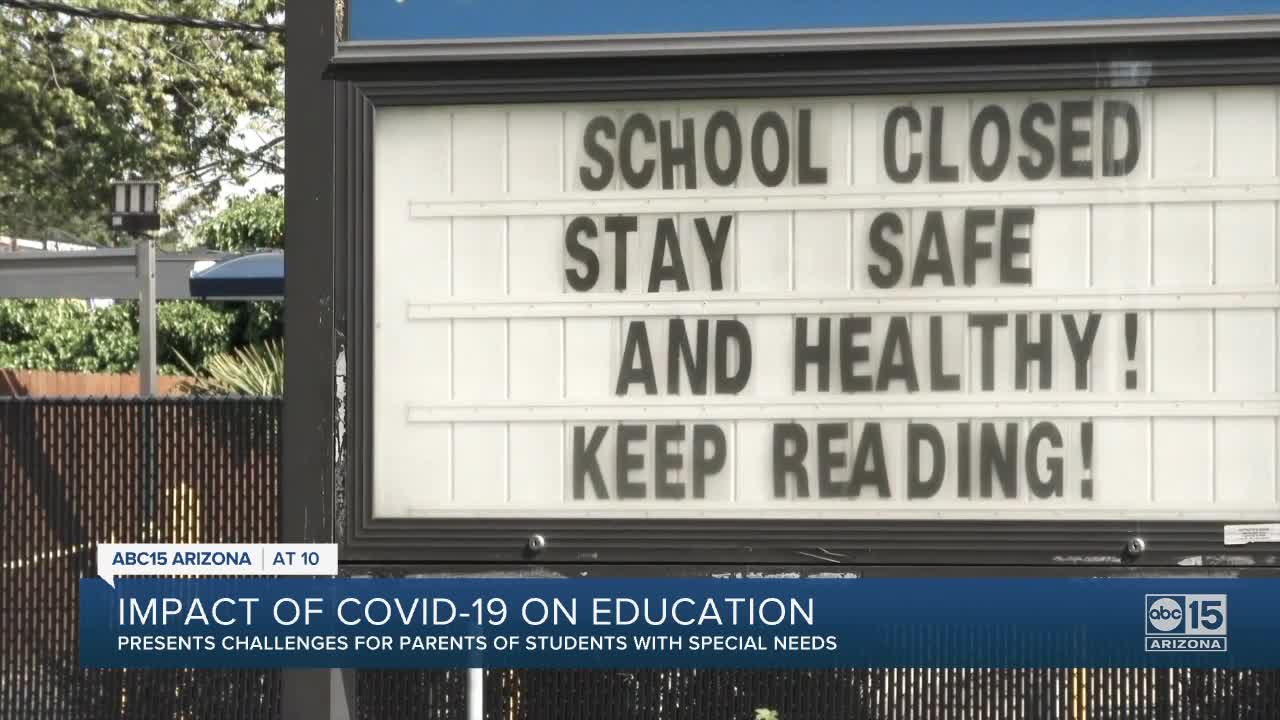 School closures and remote learning are causing all sorts of challenges for many parents but especially those who have students with special needs. Now that in-person instruction is delayed until at least August 17, some of those families are feeling forgotten. 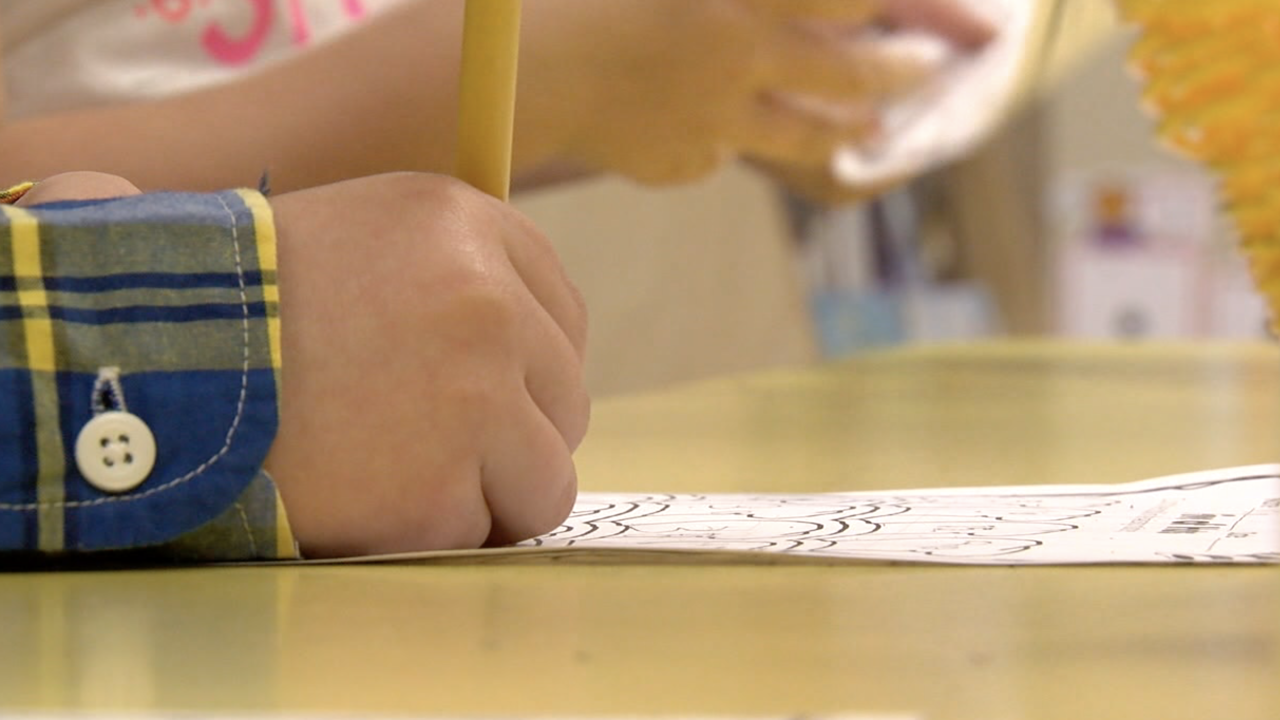 PHOENIX — School closures and remote learning are causing all sorts of challenges for many parents but especially those who have students with special needs. Now that in-person instruction is delayed until at least August 17, some of those families are feeling forgotten.

"The online learning was just not possible," the mother of four said.

Two of Andersen's four children are soon-to-be freshmen at Perry High School in Gilbert. Both of her identical twin boys have special needs. Nathan is on the autism spectrum and has ADHD. Mathew, or Mattie, is blind, with palsy and epilepsy.

"We are only left with online learning for my blind, mentally-impaired son and I don't think anyone you're going to talk with is going to say that that is an appropriate option for him," said Andersen.

She looked into an Empowerment Scholarship Account, or ESA, which gives parents 90% of the funds their child's public school would have received per quarter to use on services or private schooling that may better fit their needs. The deadline to apply for the first quarter was May 15. Without that money to pay for at-home help, or more specialized instruction coming from the school, Andersen feels stuck.

"I know this is a concern for lots and lots of parents," Andersen said. "I haven't spoken to one parent that has a child within a self-contained situation that said that it worked for them, not one."

ABC15's Danielle Lerner brought those concerns to Chandler Unified School District. A spokesman saying, "We agree with those concerns. We are hoping the state provides variances for these situations."

The challenges facing students with special needs and IEPs were a topic of discussion during last week's education town hall on the ABC15 Facebook page. Kate Wright, a deputy superintendent with the Arizona Department of Education, says those conversations are happening often as the new school year approaches.

"We considered that population very carefully in creating the roadmap to reopening schools," Wright said.

The department will also make $5 million of CARES Act funding available to school districts to help make up for services that could not be provided during closures.

"We are prepared and understand that there will be a need once school resumes in person for services to be accelerated and enhanced and we have accommodated for that with increased funding," said Wright.

A spokesperson for the department also says school tax credit organizations may be able to help.

For Andersen and her family, it is just not enough.

"They can't get out and self-advocate, so parents have to get out and cause a ruckus," she said. "We hate to be those parents, but in the end, I care about Mattie and I want him to get the education he needs."