Paradise Valley Unified to consider a staggered return to the classroom 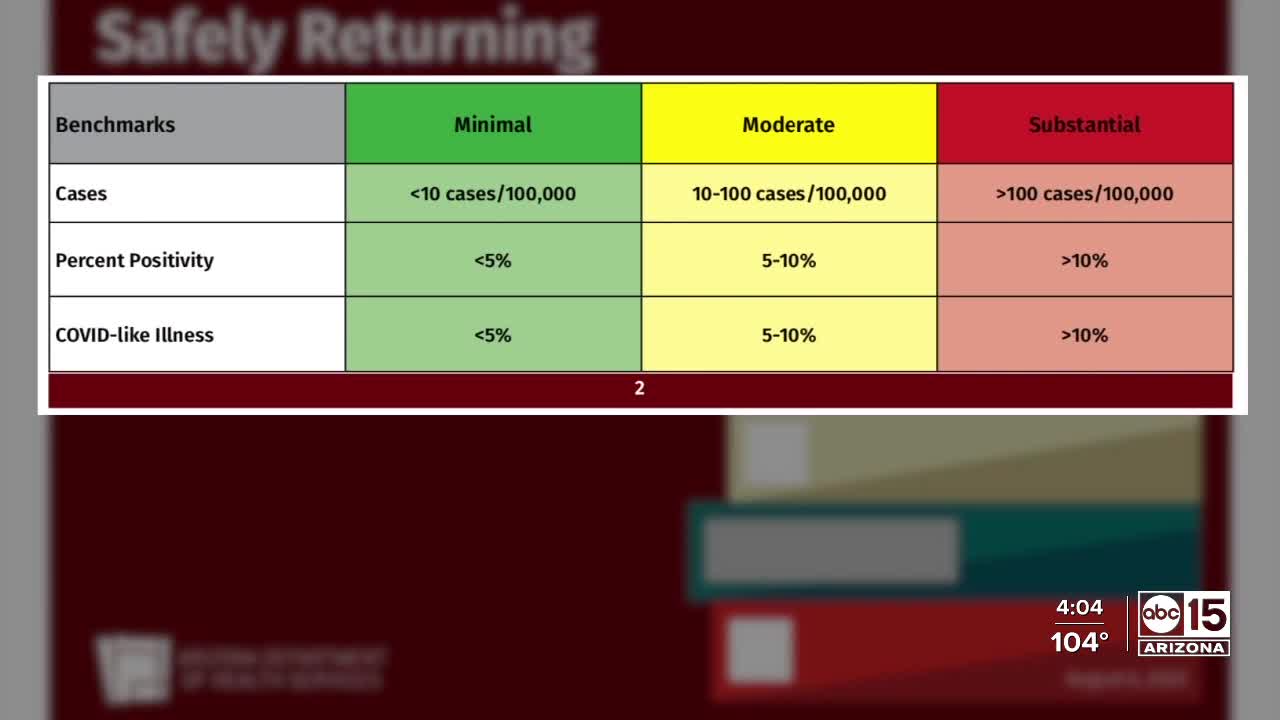 Parents in the Paradise Valley Unified District Monday are hoping to get a better idea of when their kids will be heading back to class. The district was originally targeting an in-person start after Labor Day, but has since said students will stay remote through at least mid-October. 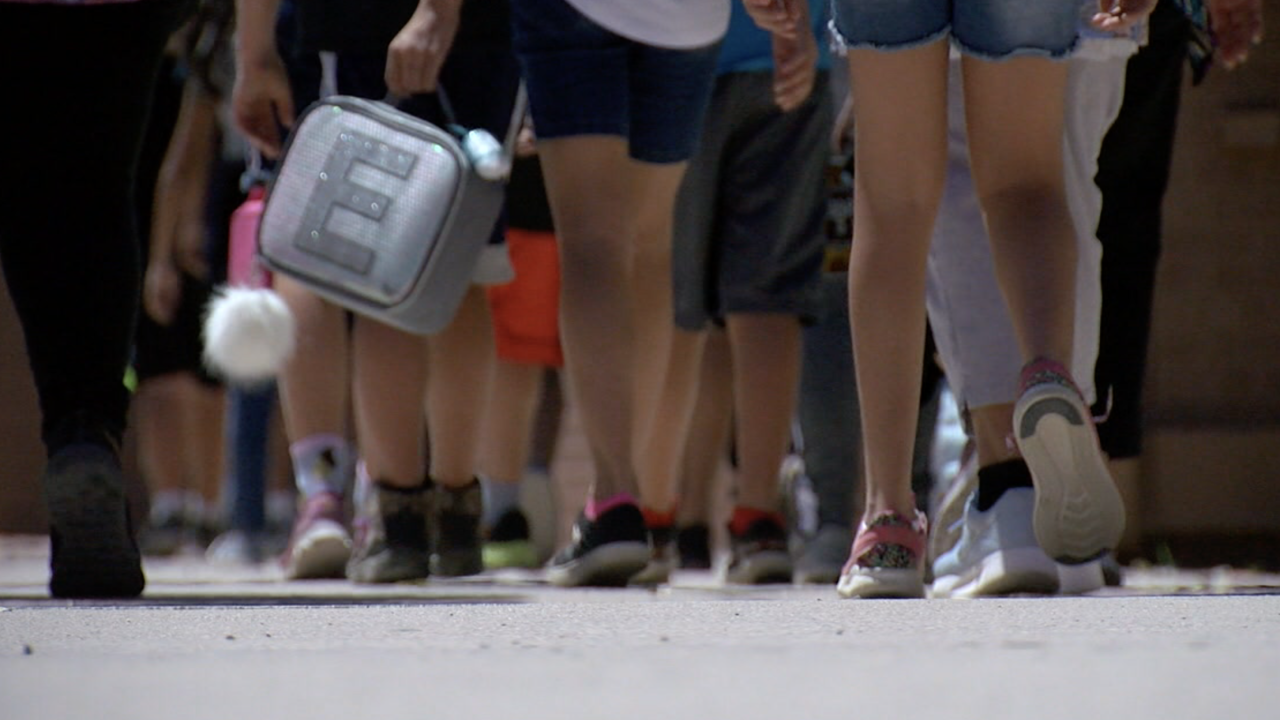 PARADISE VALLEY, AZ — Parents in the Paradise Valley Unified District Monday are hoping to get a better idea of when their kids will be heading back to class. The district was originally targeting an in-person start after Labor Day but has since said students will stay remote through at least mid-October.

The district's governing board will hold a special study session Monday at 6:00 p.m. to look at other districts' reopening plans and consider a staggered return to the classroom. The meeting will be streamed on the district's YouTube channel. Members will also take a closer look at their own reopening criteria, which is tougher to meet than the state's recommended benchmarks for having students and staff back on campus.

"It's a decision, it's do or do not," said Shiry Sapir, who just pulled her two kids from PV Unified and put them in private school instead. "I just couldn't do this anymore. I just figured I'd pull them out, they need to be in person anywhere, the benefit is so much greater."

Sapir is one of several parents voicing their frustrations to ABC15 over ongoing remote learning.

Danielle Roth is a nurse and a single mom. Her 7-year-old son is in second grade.

"We're just asking for a choice for the kids to return safely right now," said Roth. "All the other districts have plans of going back to school, they tell us they have the plan, but the data that they've selected is unattainable."

Roth is referring to the district's criteria for in-person learning. It requires a testing positivity below five% and fewer than 10 cases per 100,000 people. That aligns with the state's recommendations for a full in-person return but is stricter than the state's recommended threshold for hybrid, where some students are in-person and others are online. That metric is 7% positivity, and fewer than 100 cases per 100,000 people.

There are several comments on the district's Facebook page praising the cautious approach.

The latest update on the Maricopa County benchmarks dashboard shows the district at a "Moderate" risk level with a recommended hybrid learning scenario.

In a statement to ABC15 the district says in part, "More than anything, all of us at PVSchools want a safe environment so our students and educators can be back in the classroom for in-person instruction. Returning to a safe in-person learning environment remains at the forefront of all of our minds and planning, and has been our focus since March."

The district also telling ABC15, "based upon input from medical experts, returning in a hybrid setting could contribute further to the spread of COVID-19 and prevent being able to return fully in-person, which is our goal."