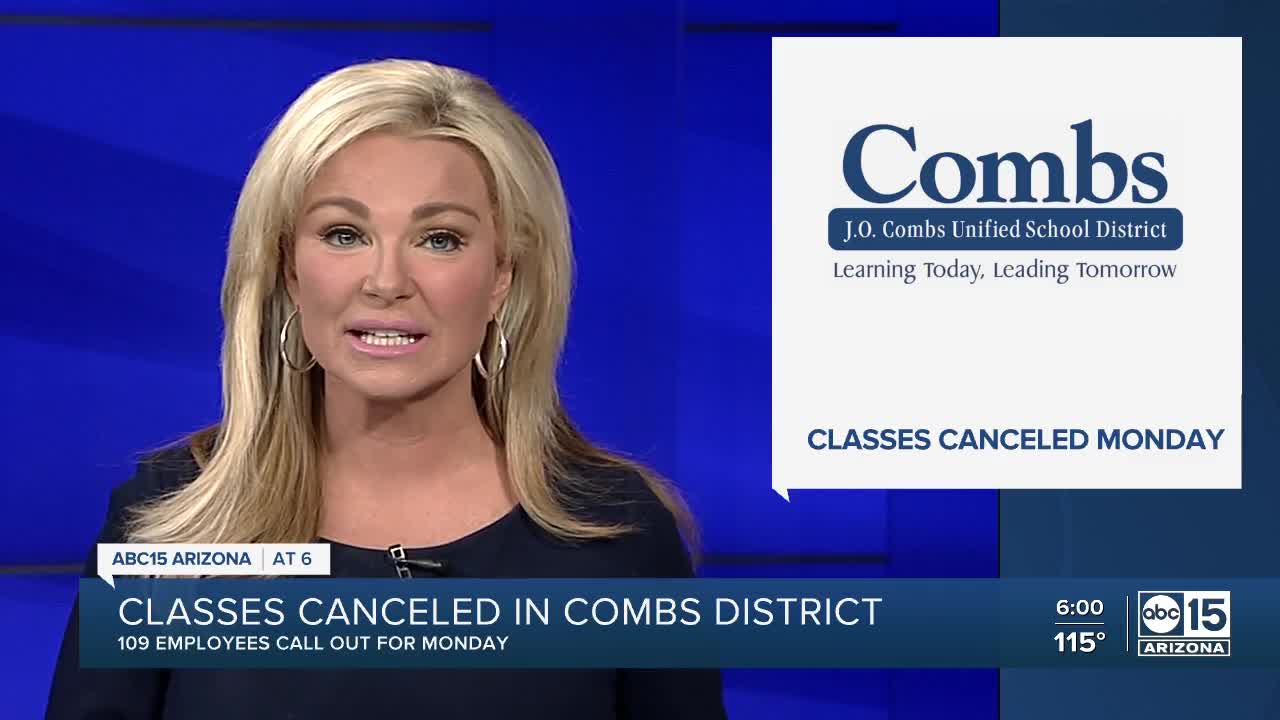 The J. O. Combs Unified School District in San Tan Valley has canceled classes for Monday due to "a high volume of staff absences." 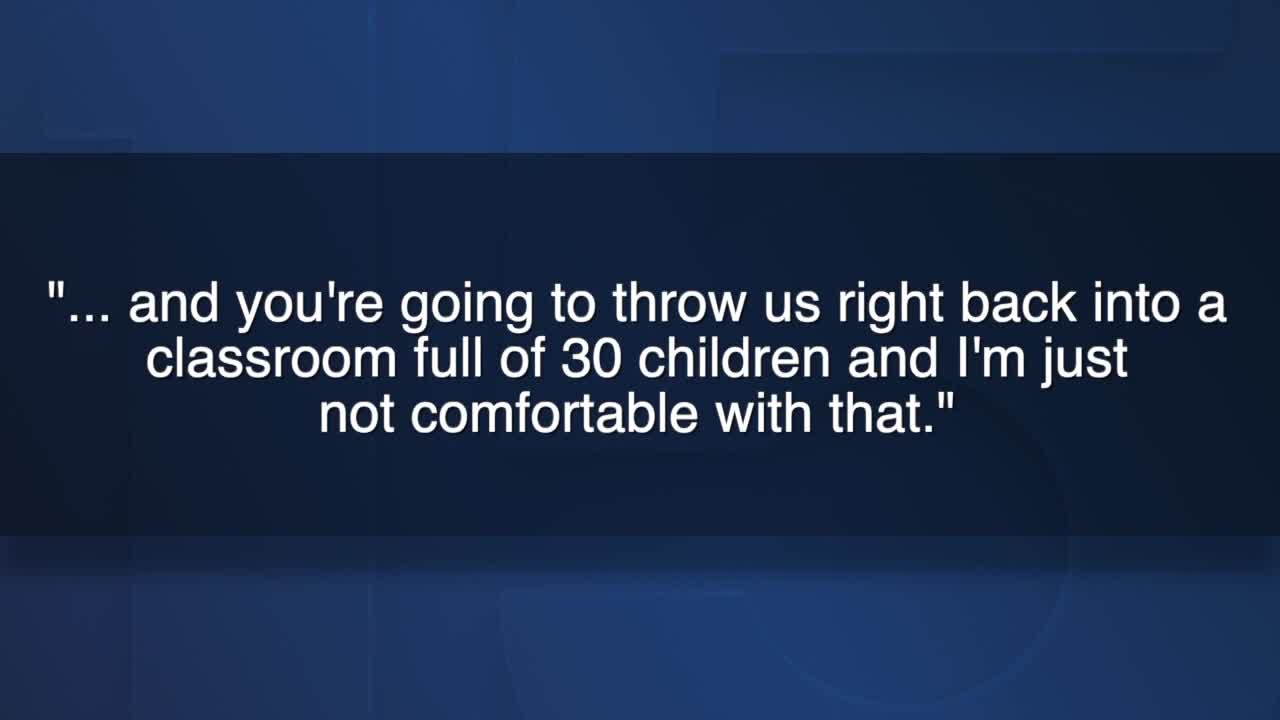 A district spokesperson says 109 staff members including teachers and office staff have requested to not work.

In a letter to parents, the school district says, "In response to this week’s Governing Board decision to resume in-person instruction on Monday, we have received an overwhelming response from staff indicating that they do not feel safe returning to classrooms with students. In response, we have received a high volume of staff absences for Monday citing health and safety concerns."

The district says they will monitor the situation and expects to have an update no later than 5:00 p.m. Monday.