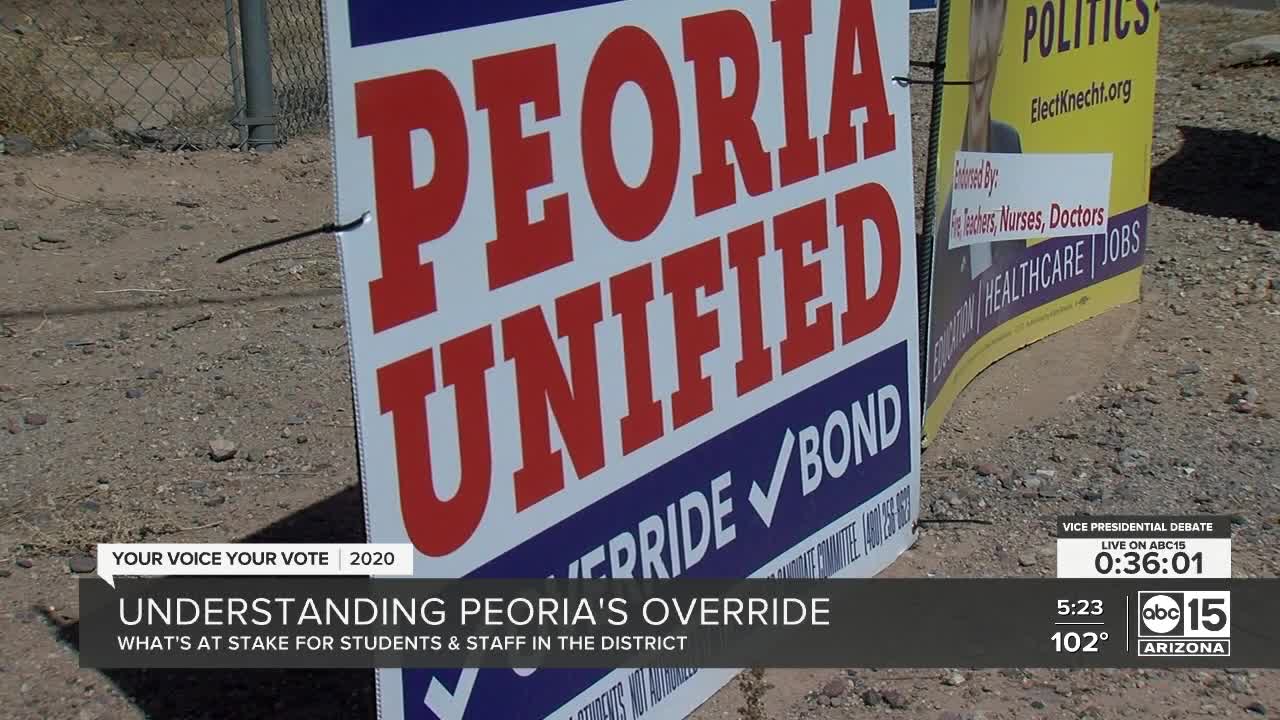 This November more than a dozen districts have bond or override requests going to voters. One of Arizona's largest school districts, Peoria Unified, has both and there is plenty at stake for the district's more than 40,000 students and staff. 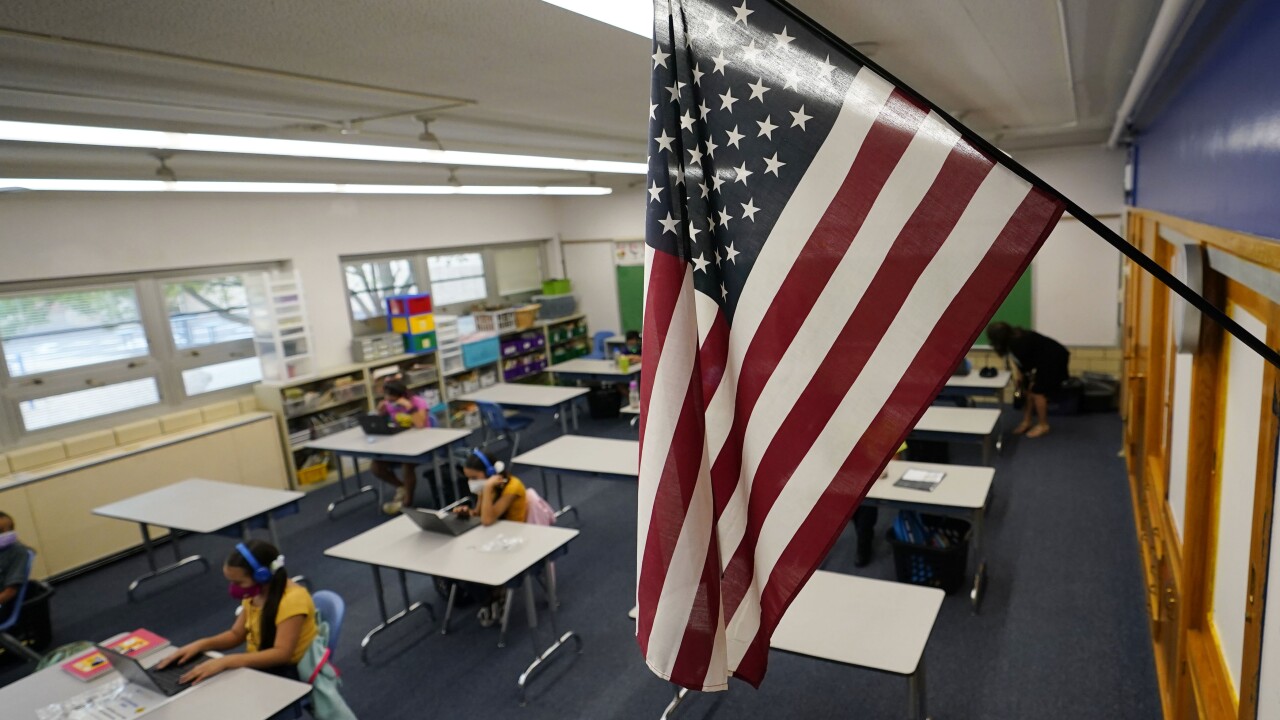 PEORIA, AZ — This November more than a dozen districts have bond or override requests going to voters. One of Arizona's largest school districts, Peoria Unified, has both and there is plenty at stake for the district's more than 40,000 students and staff.

Band practice at Peoria High School looks different during a pandemic but the future of this activity and other extracurriculars now hinges on what happens November 3.

"Those are absolutely critical to a student's experience when they come to school," said Superintendent Dr. Jason Reynolds. "That's what we would start looking at if we needed to start phasing out the M and O dollars."

A 13% Maintenance and Operation override is one of two district measures on the ballot. It continues PUSD's current override, which passed in 2015 and is scheduled to start phasing out next year. With state funding falling short, the override generates an additional $28 million for things like teacher salaries, school nurses, assistant principals, all-day kindergarten and physical education.

Peoria High School is one of 42 schools in the district. Last year's attempt to increase the override from 13% to 15% failed by just 133 votes. If this year's push to continue the 13% override does not go through, millions of dollars in cuts are coming as early as next school year.

The second measure is a $125,255,000 bond to fund capital needs like facility upgrades and renovations, transportation, and buying or leasing lots to eventually build a new school.

Arguments "against" the measure submitted by the public include concerns that, "district families and small businesses... are in no position to fund anything beyond their own essentials." Rick Gutridge, with the PUSD Citizens Bond and Override Advisory Committee, goes on to add that residents, "shouldn't be asked to pay more in taxes to fund projects or programs that our kids can't even take advantage of because they're not allowed to attend school."

Regardless of their stance on the issues, the district is pushing community members to be informed and take the time to vote.